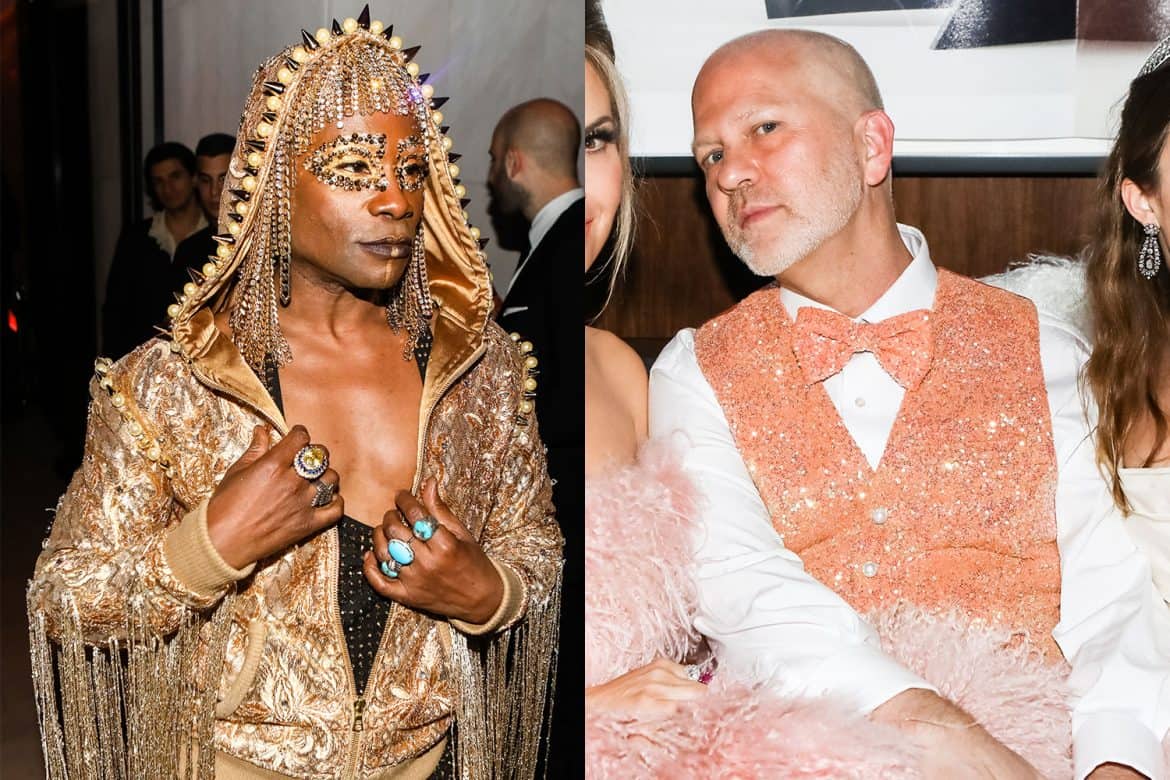 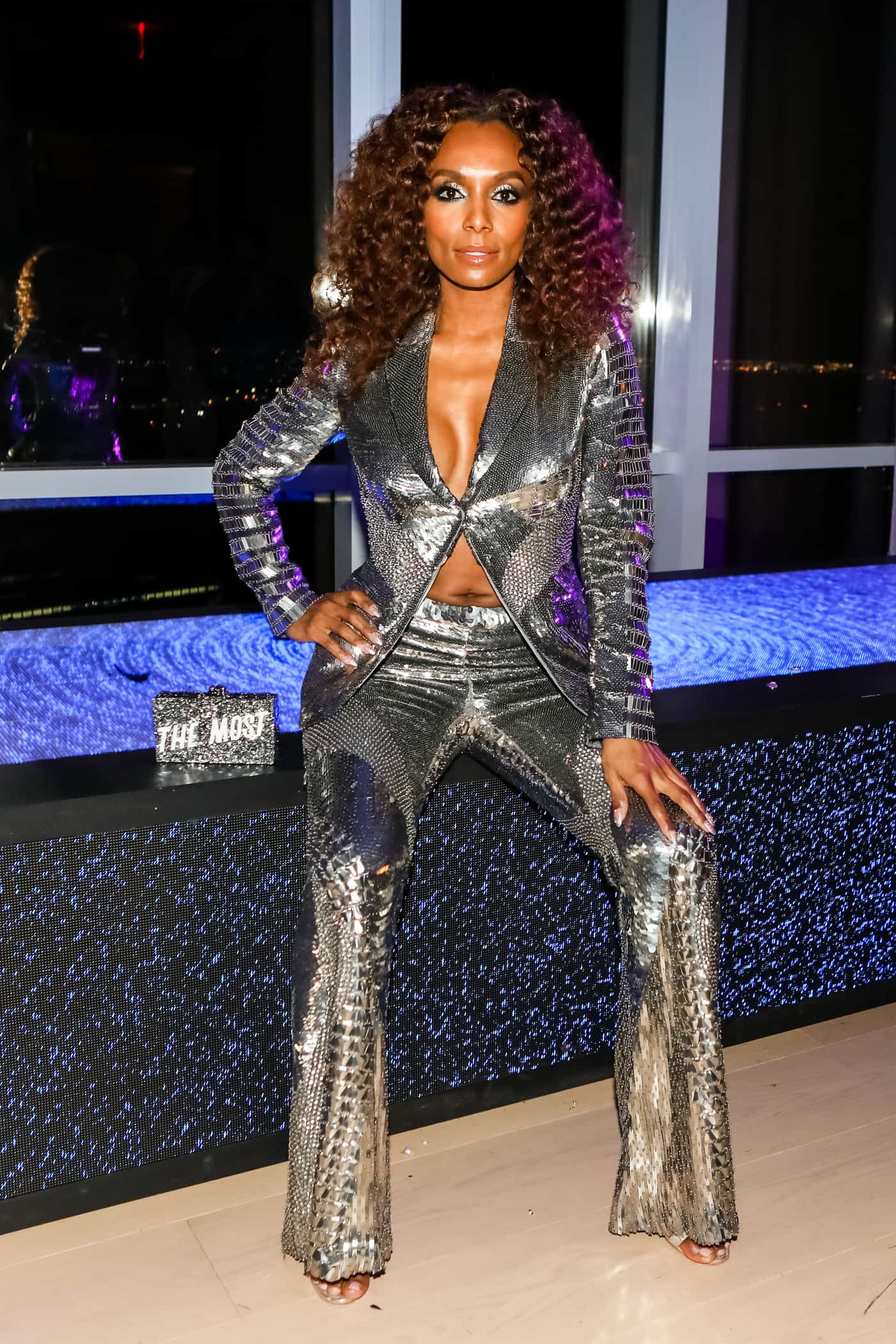 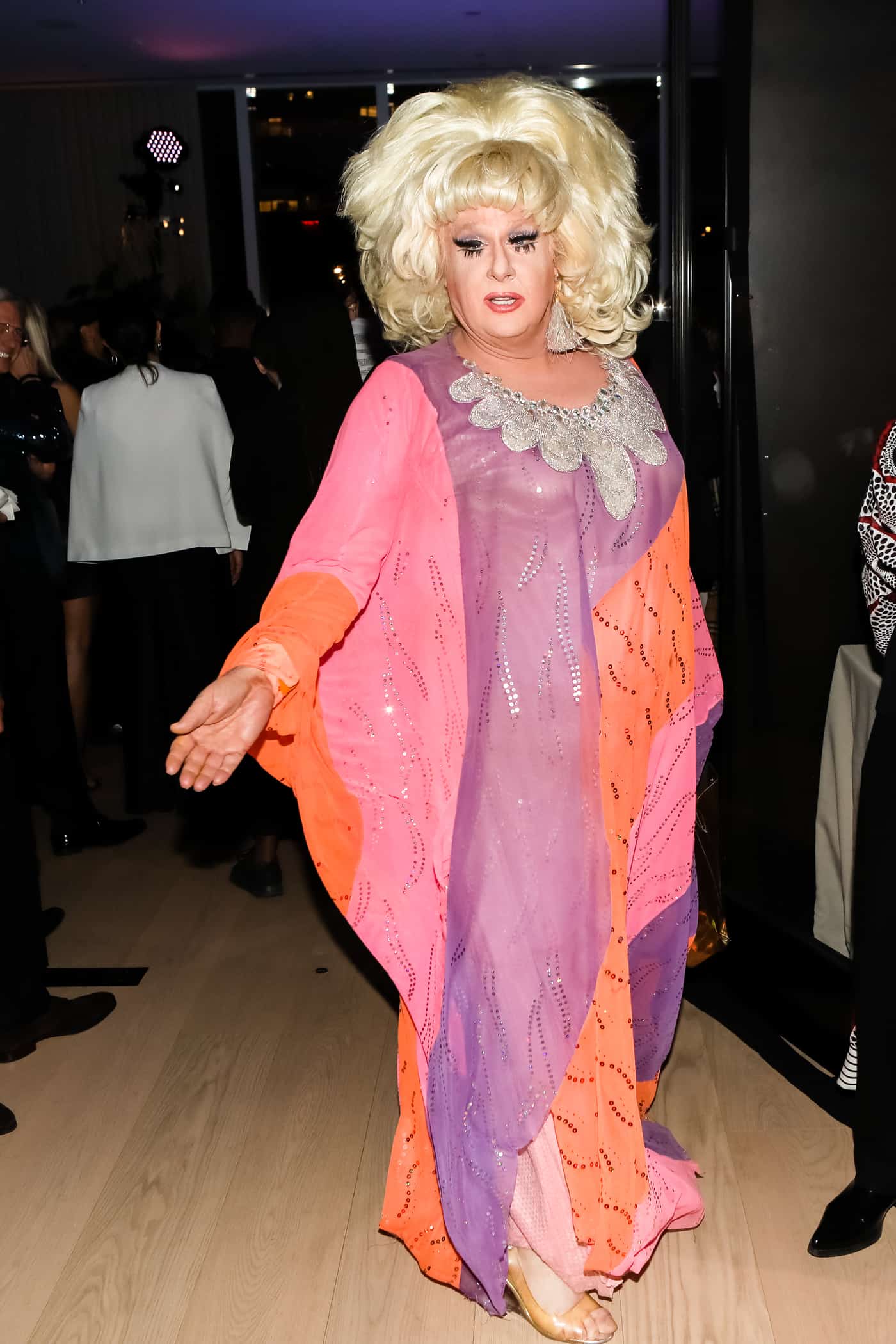 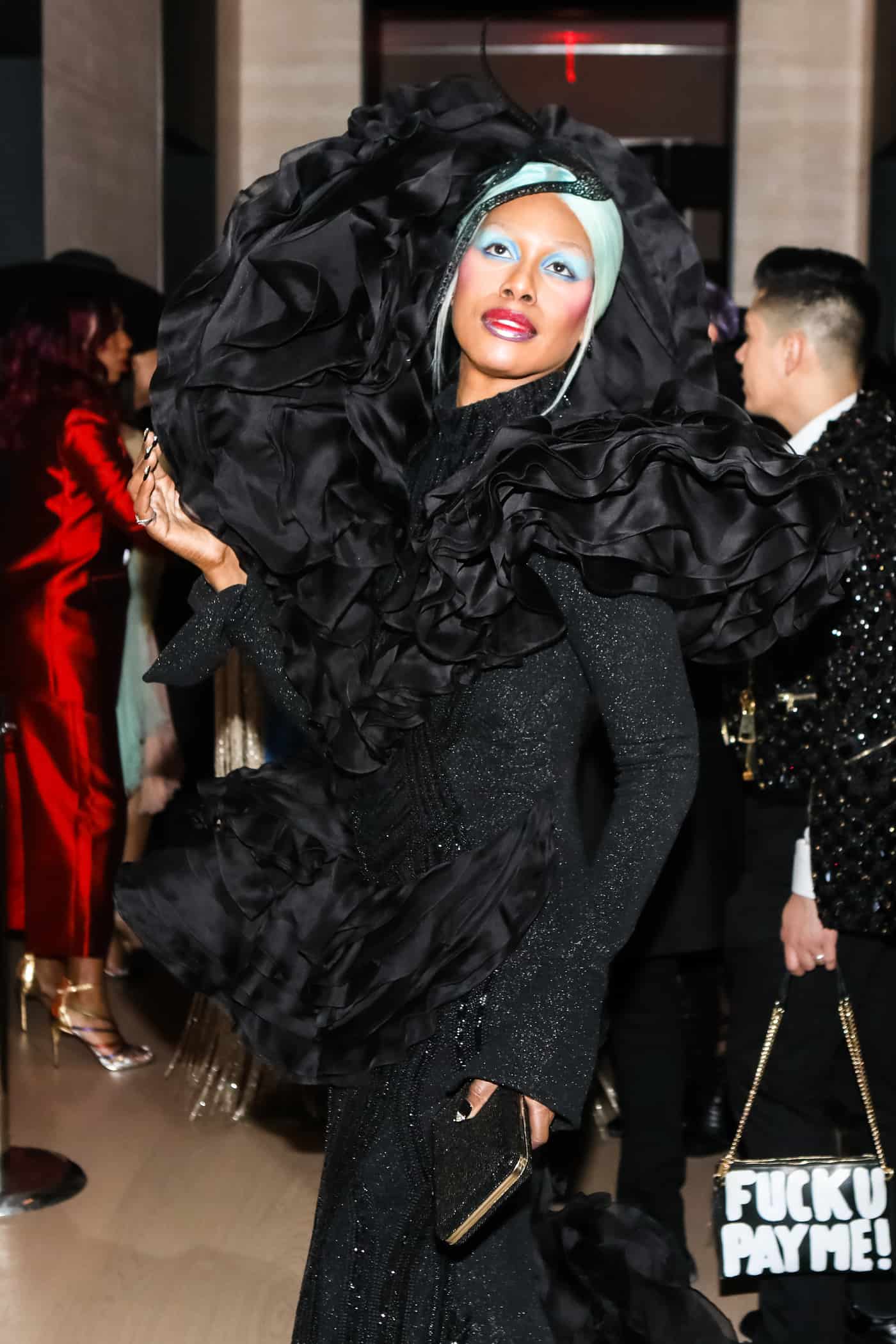 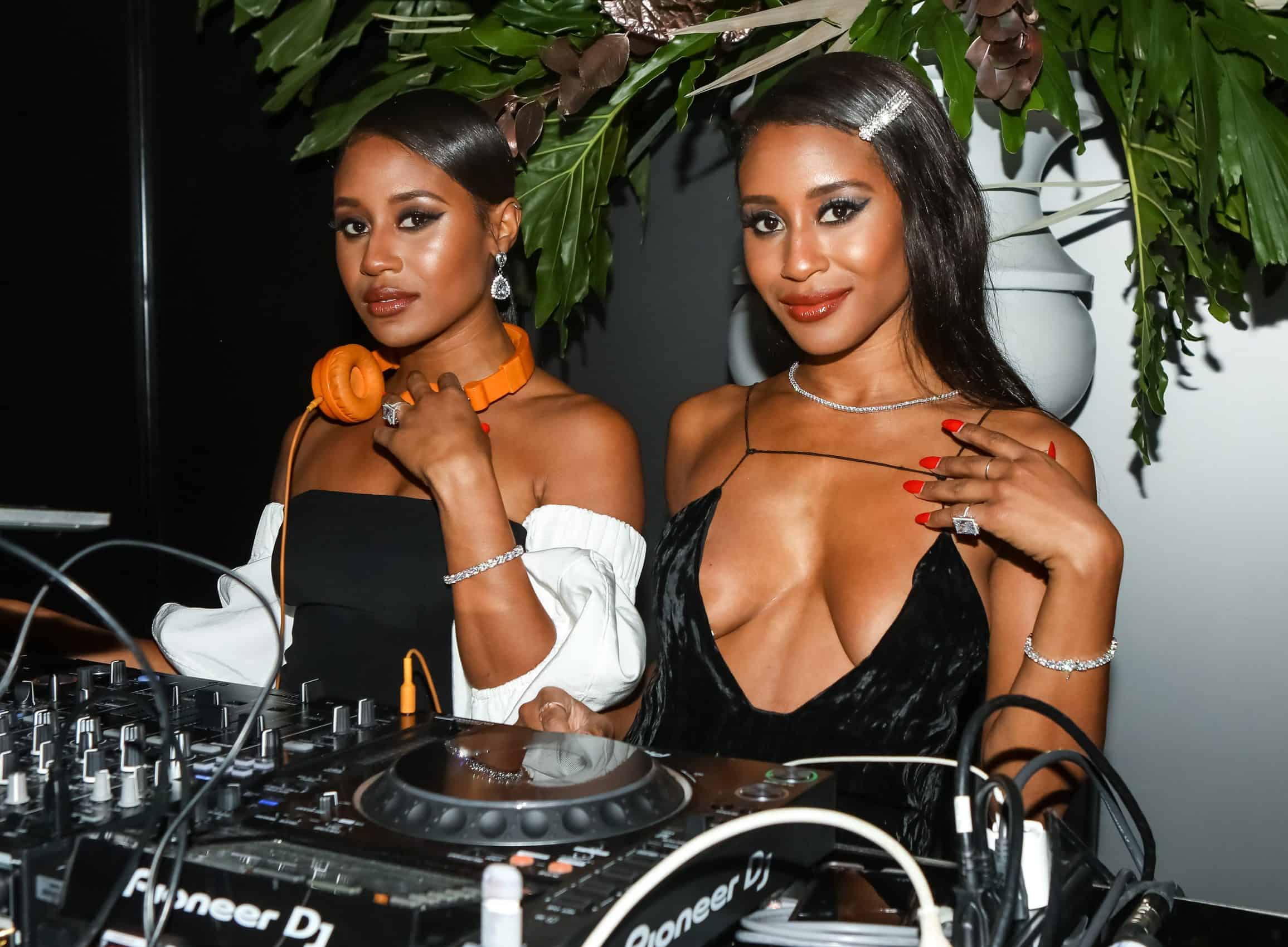 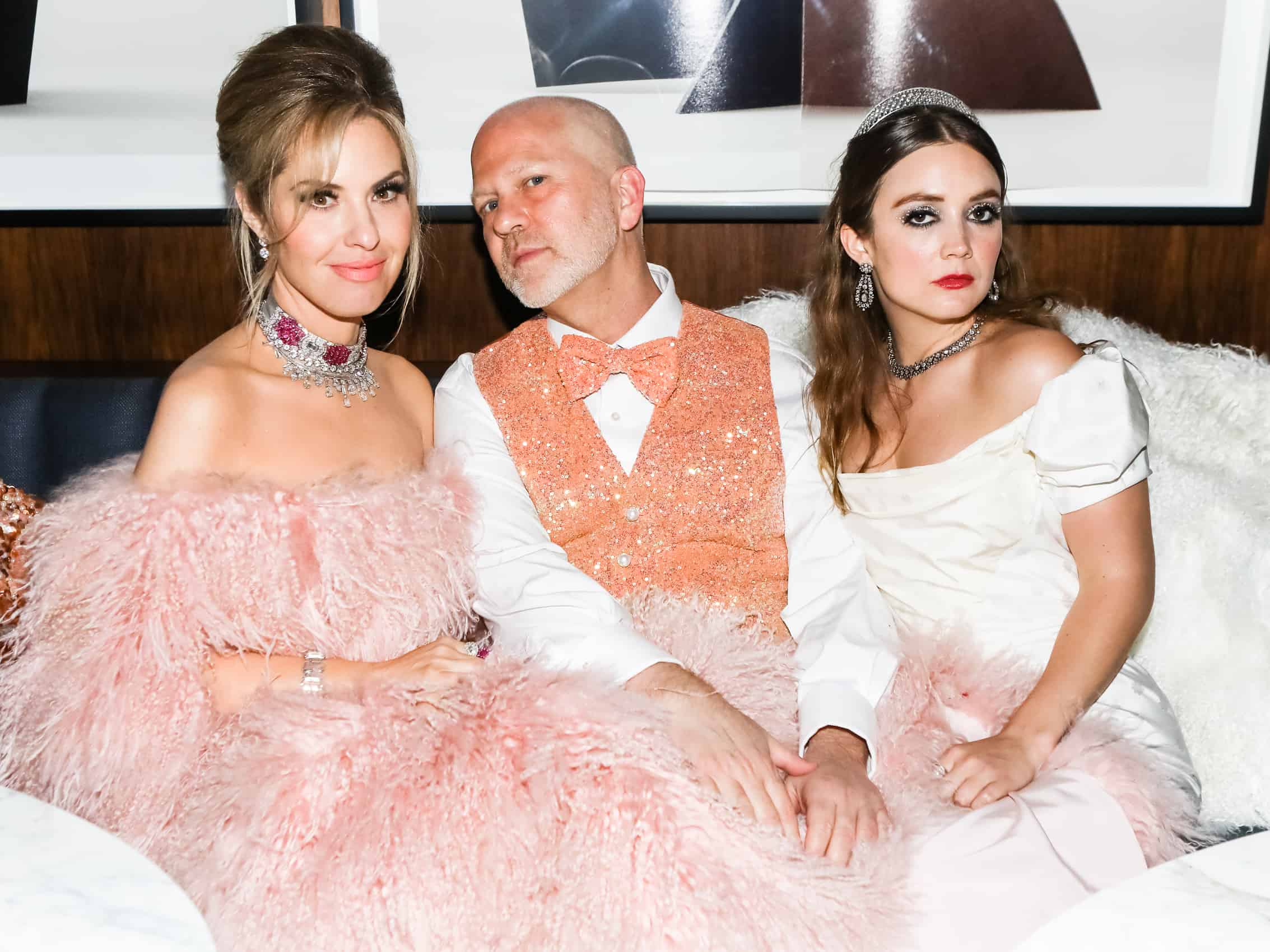 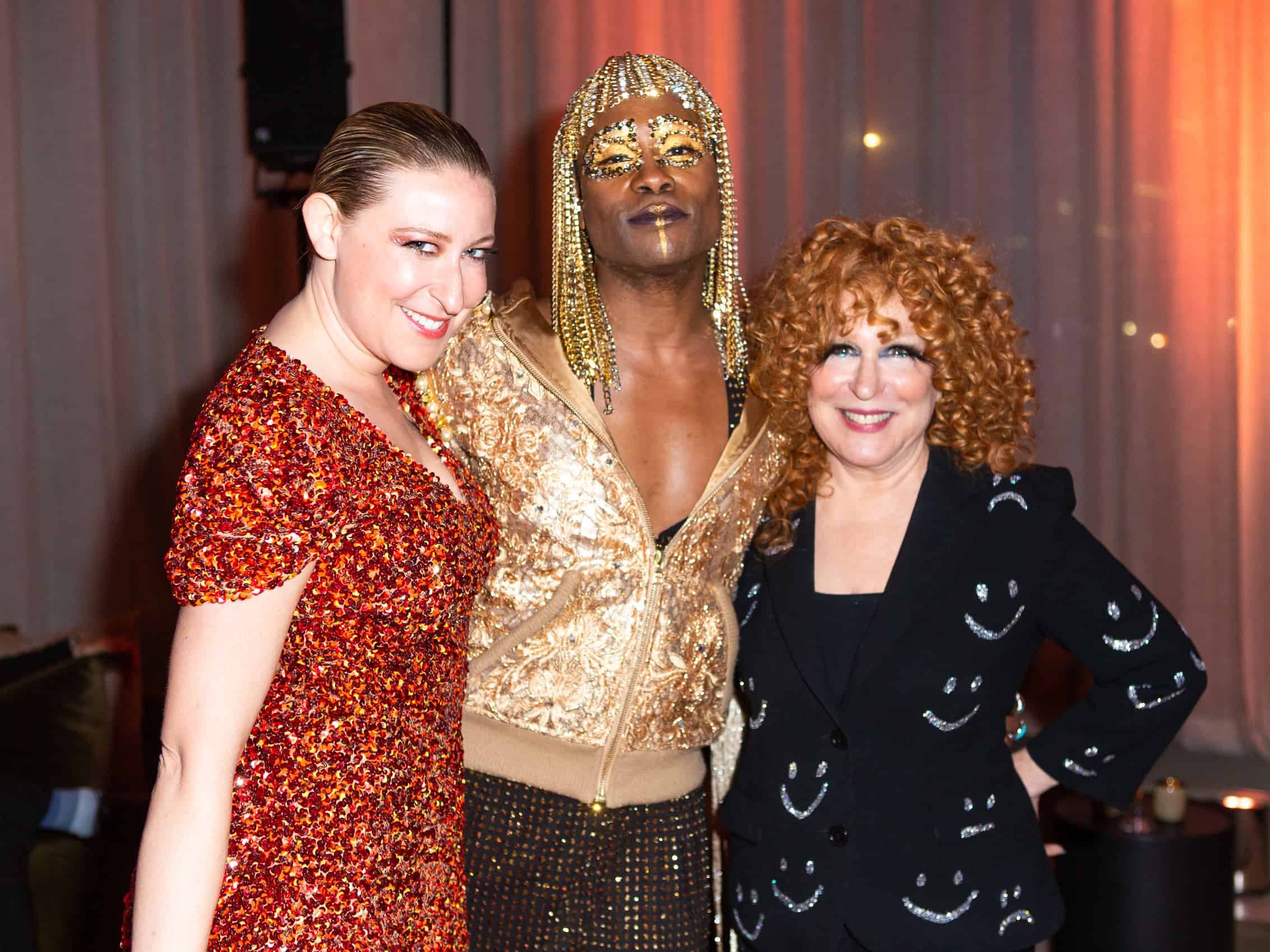 There was even a pressure-sensitive light-up runway where a group of intrepid queens put on a show for the gathered crowd. 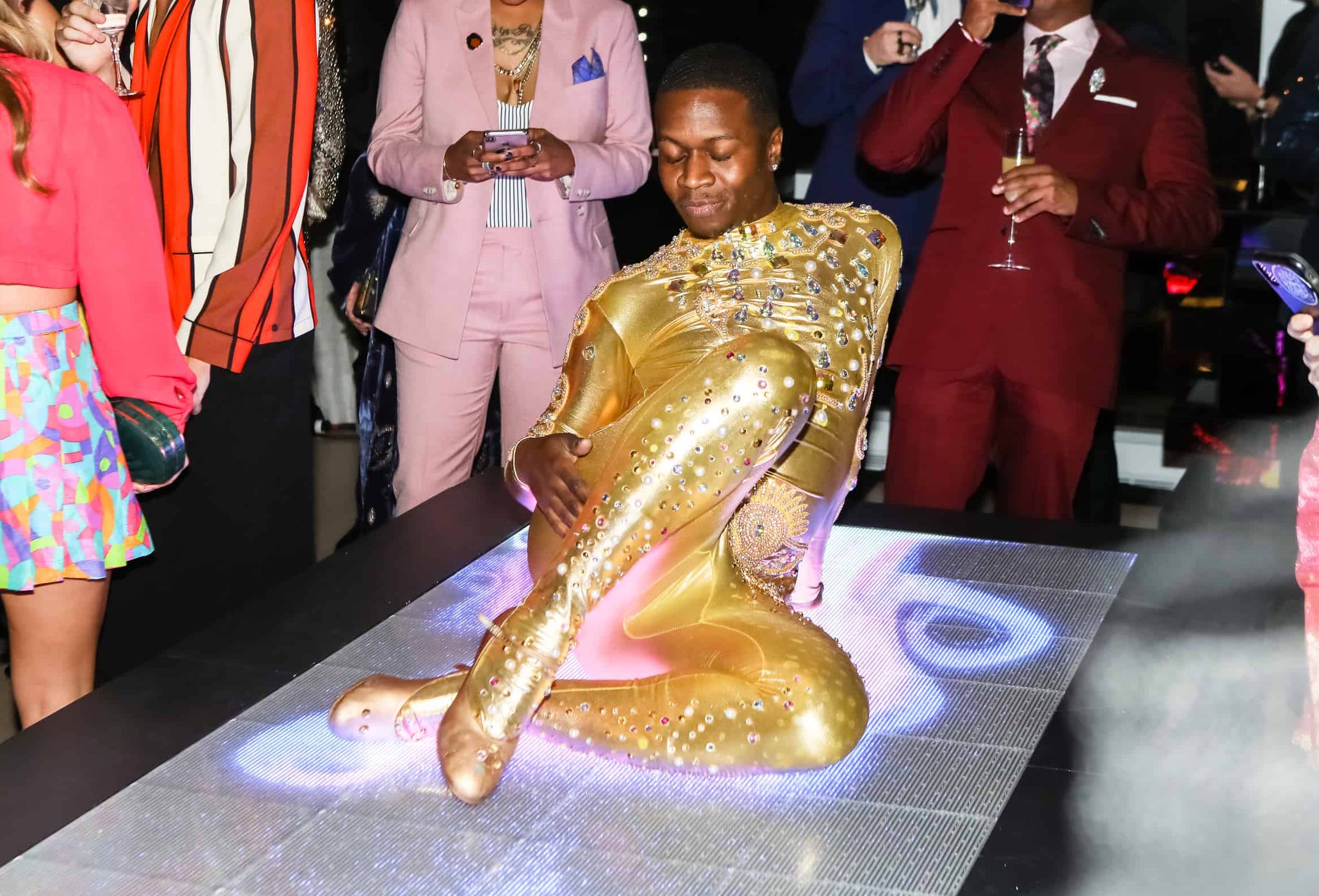 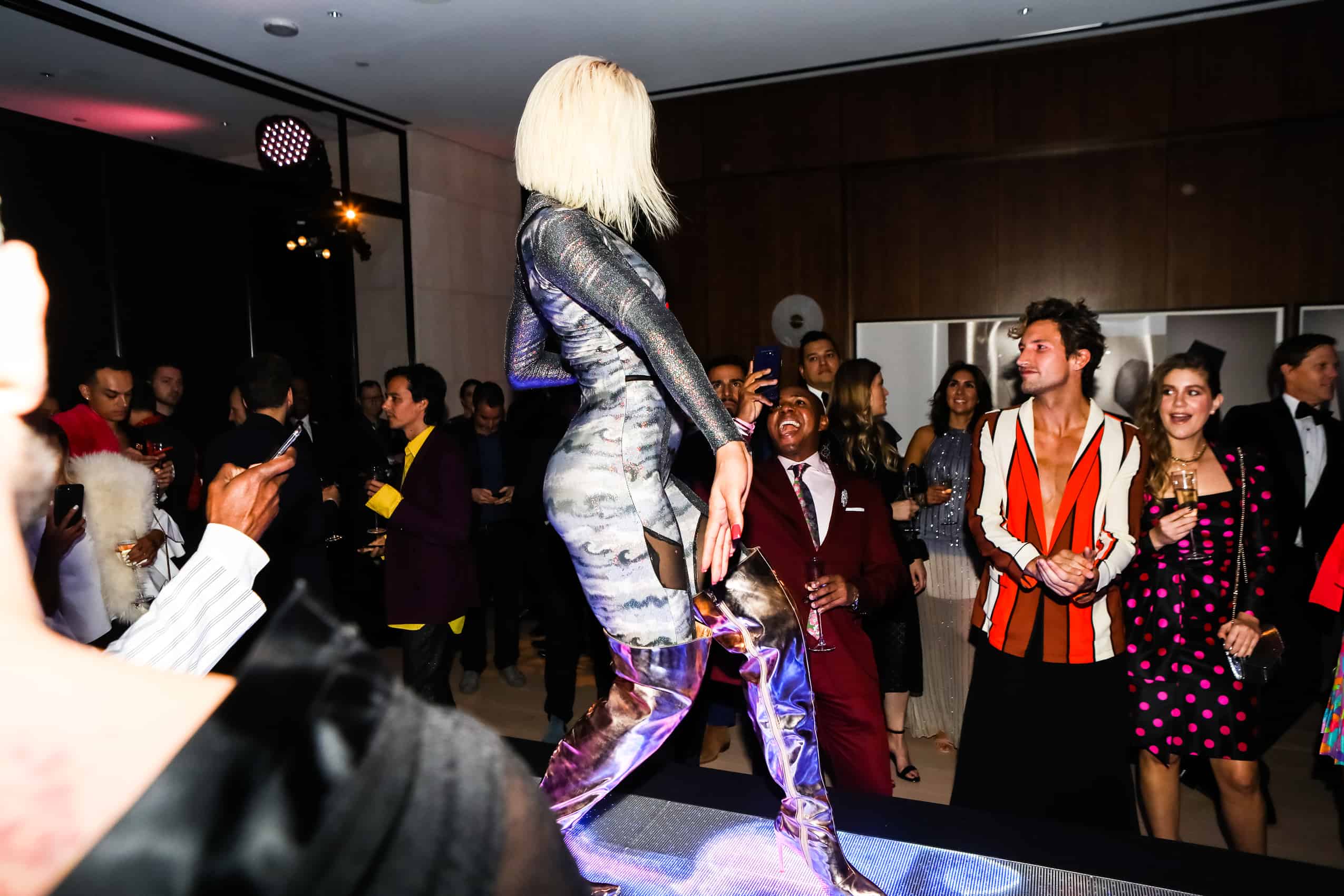 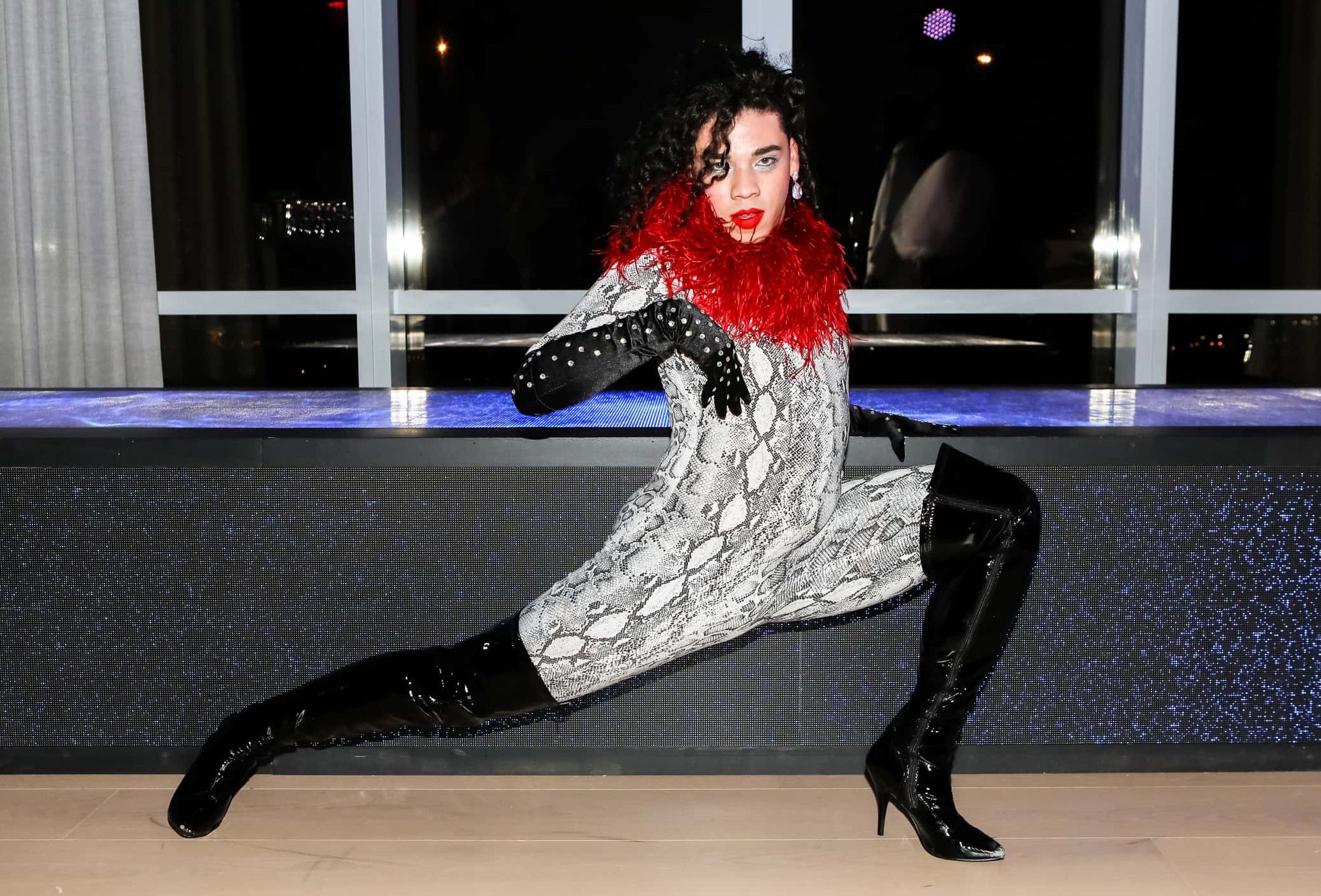 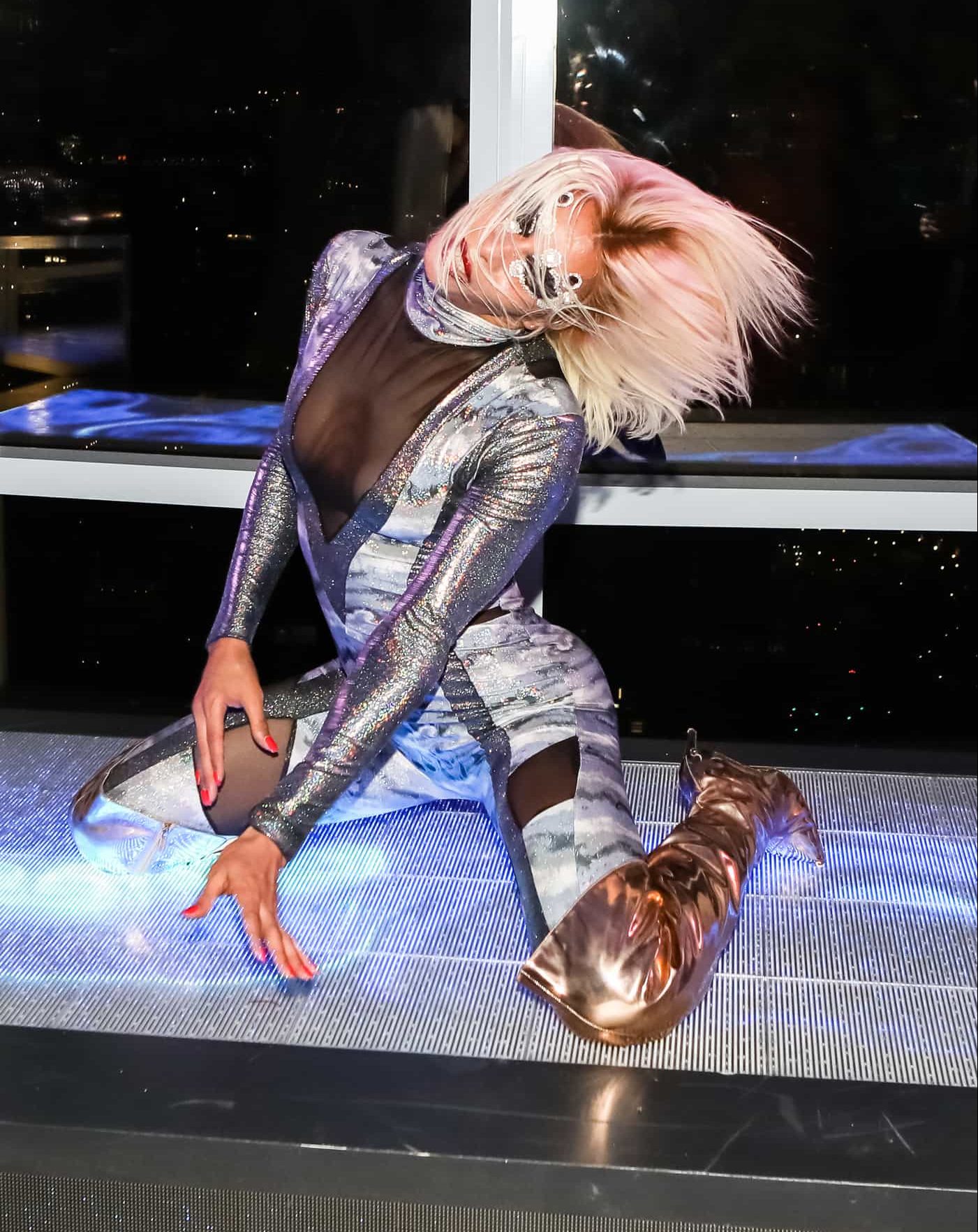 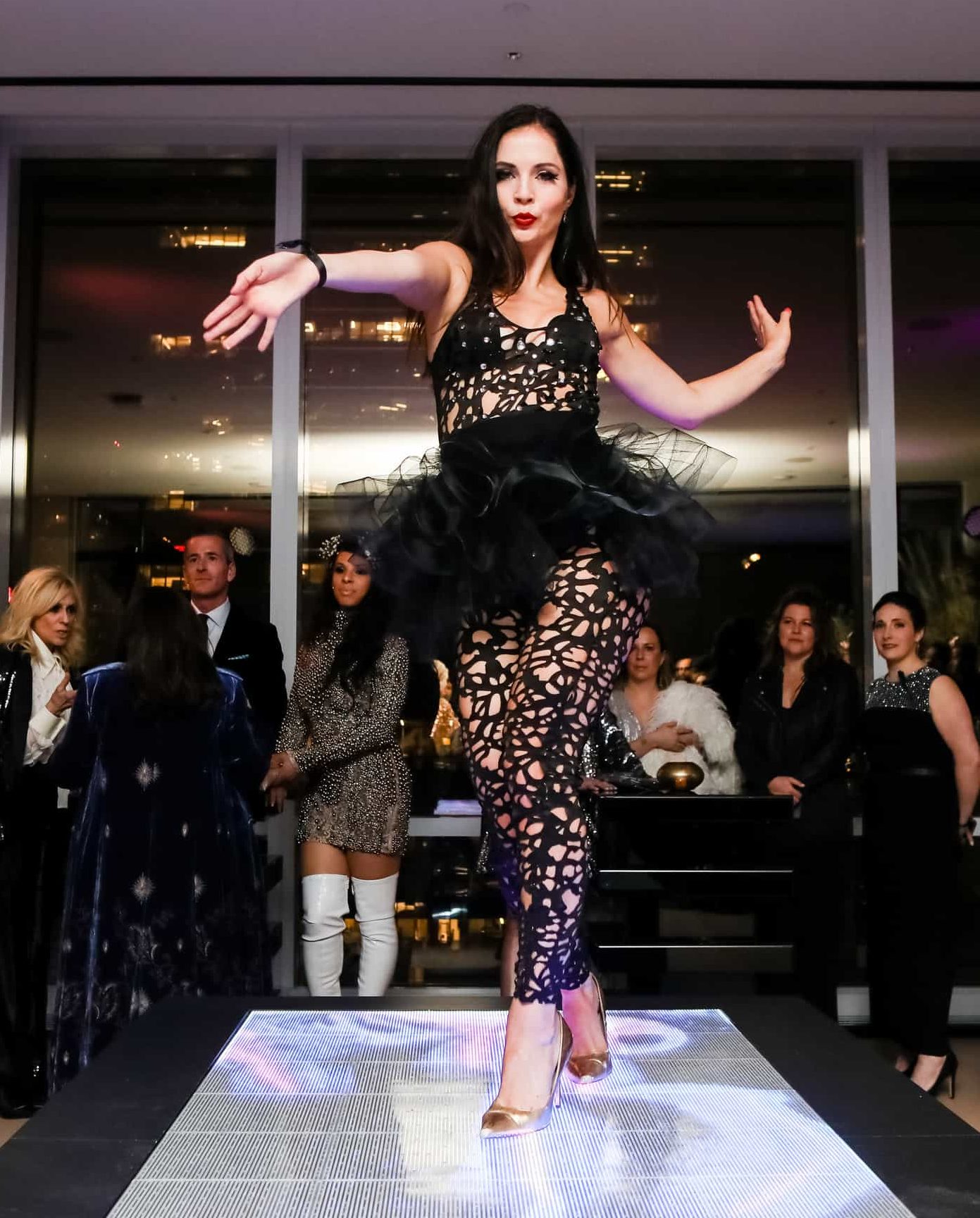 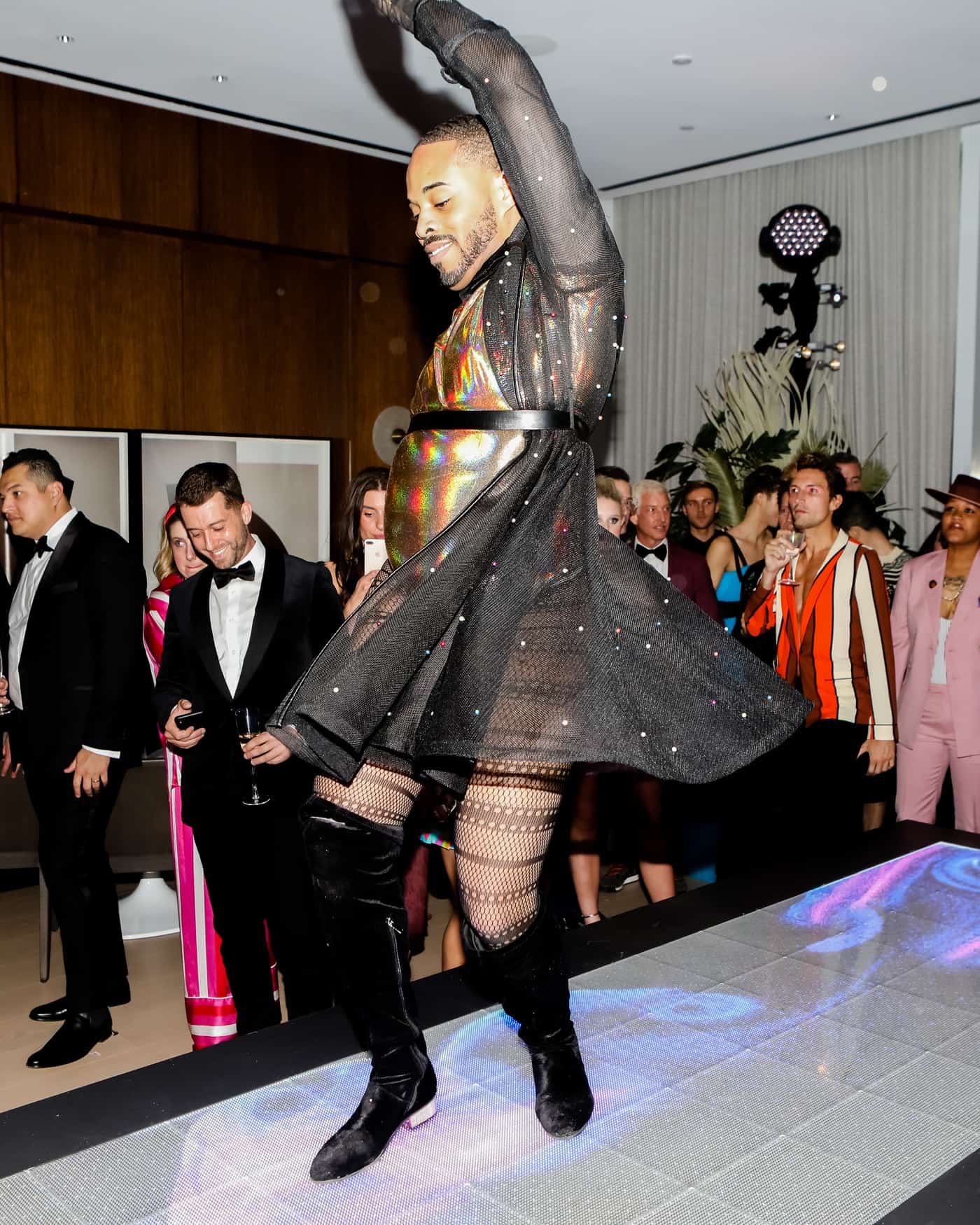 Check out more fun and fabulous party pics below. 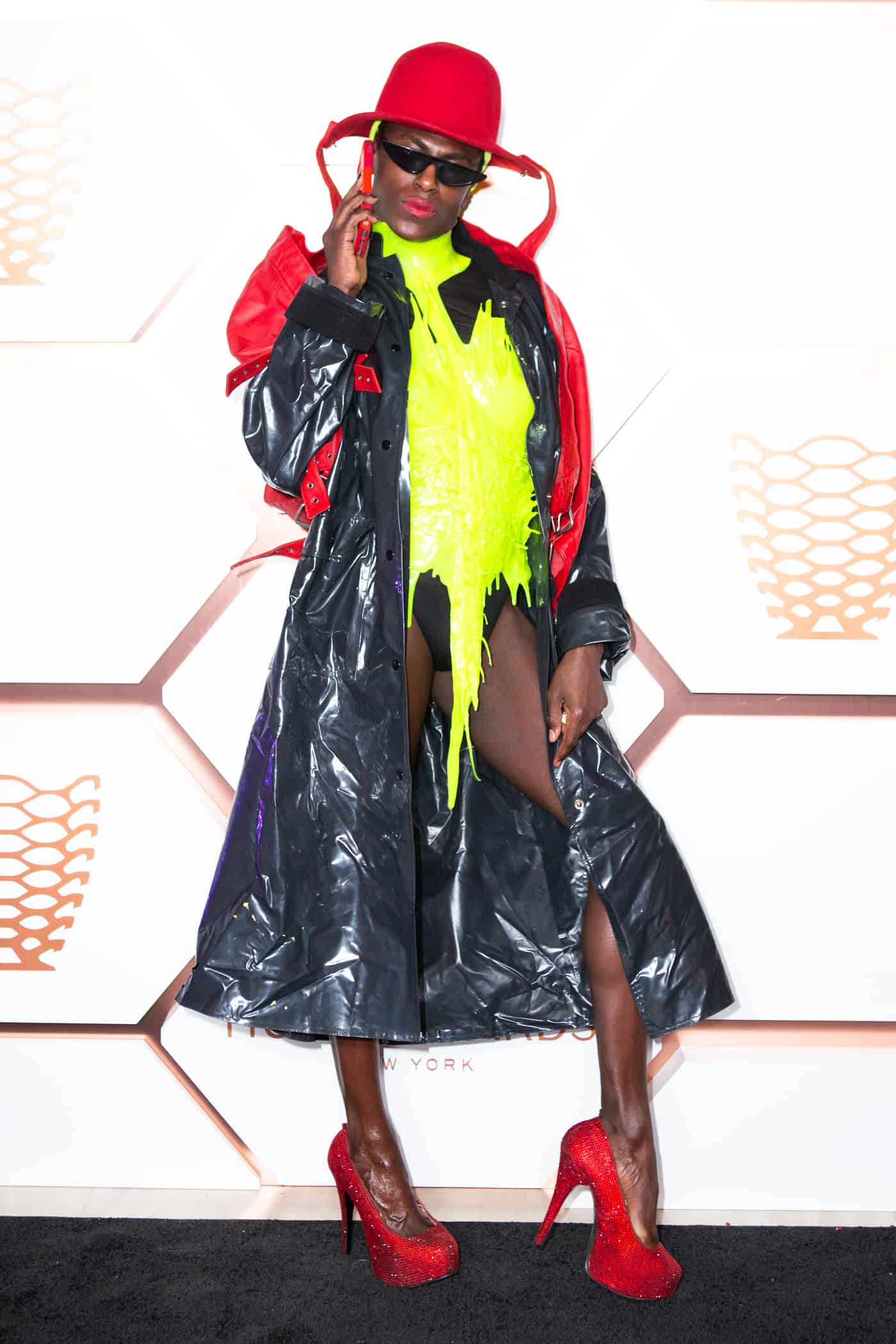 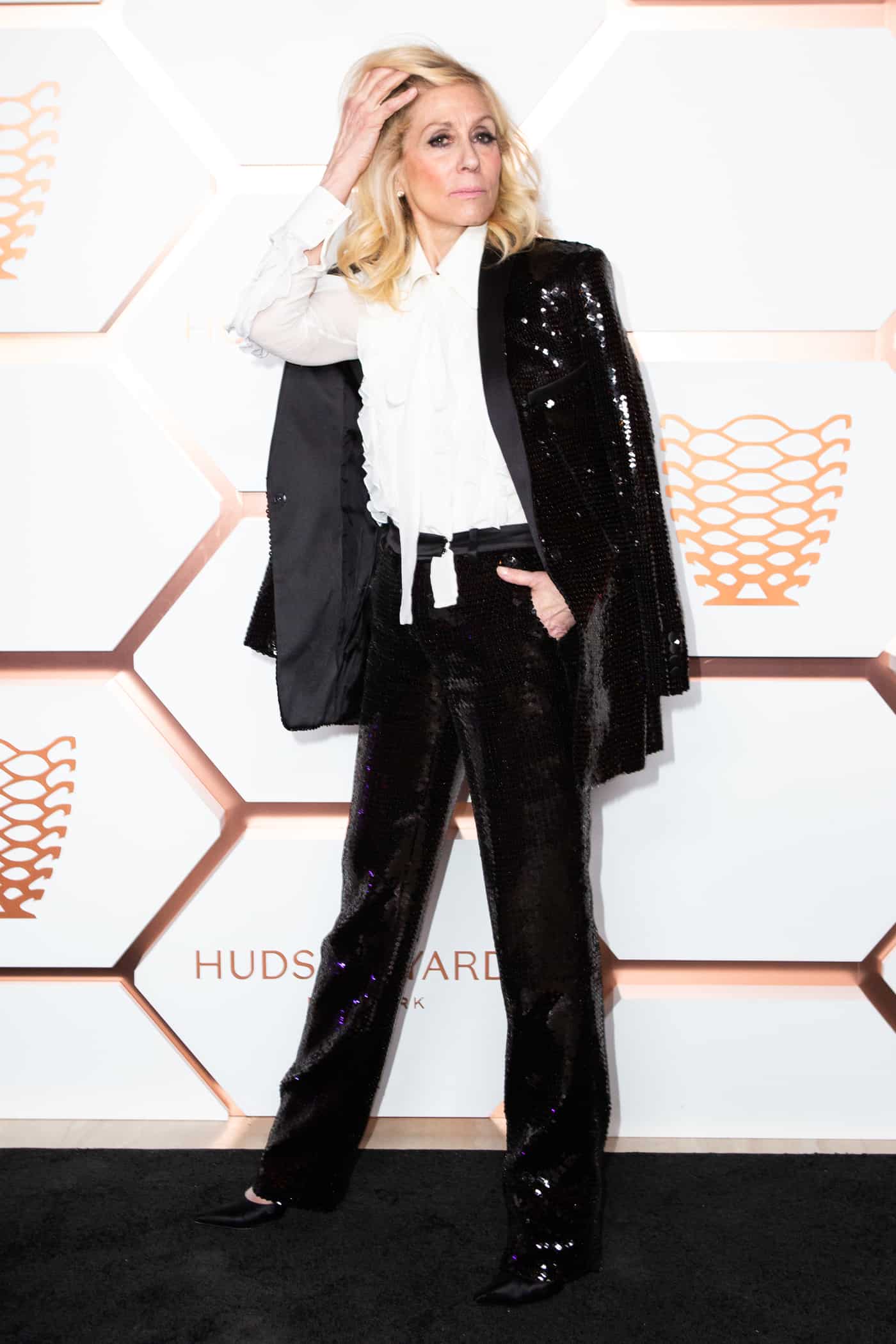 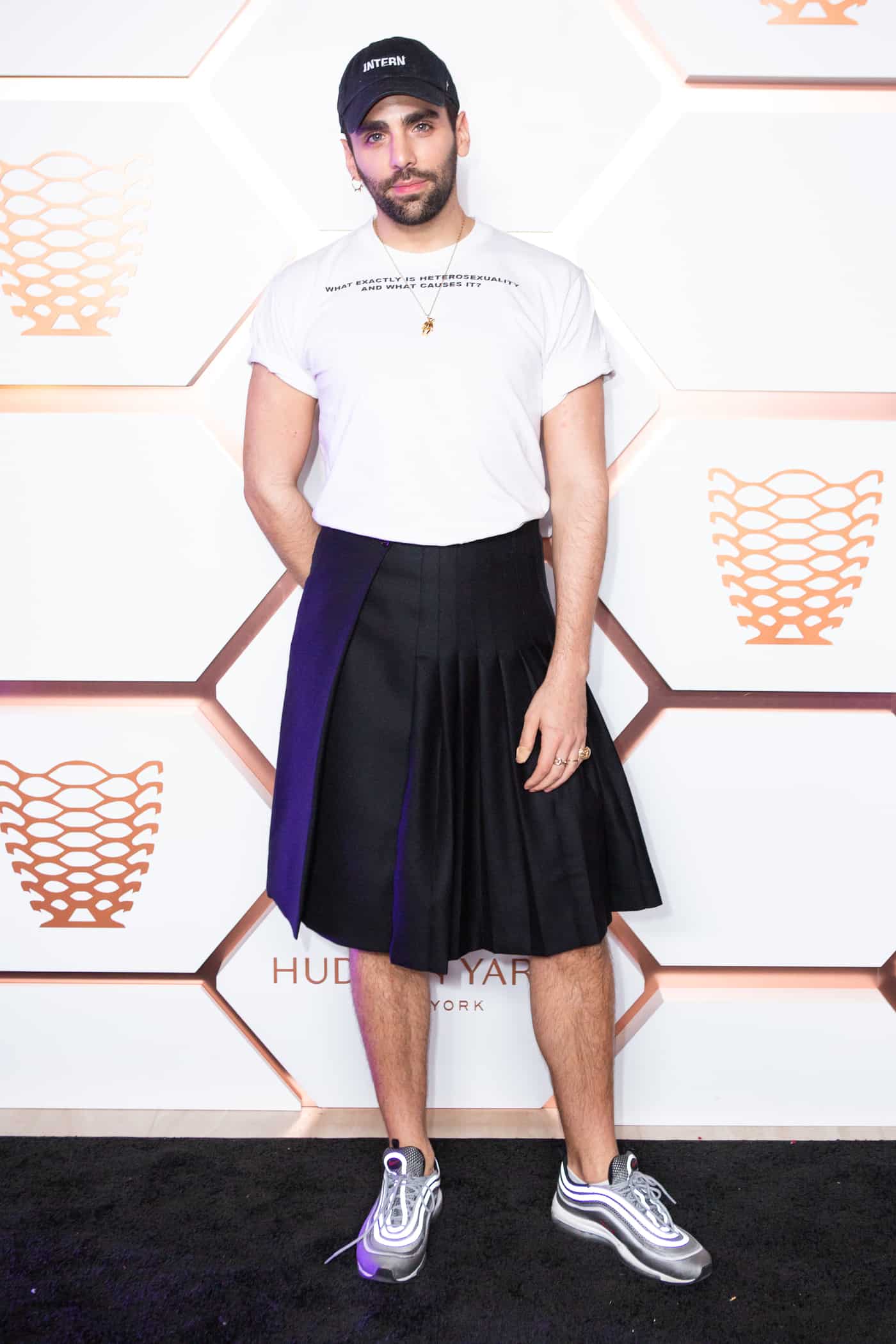 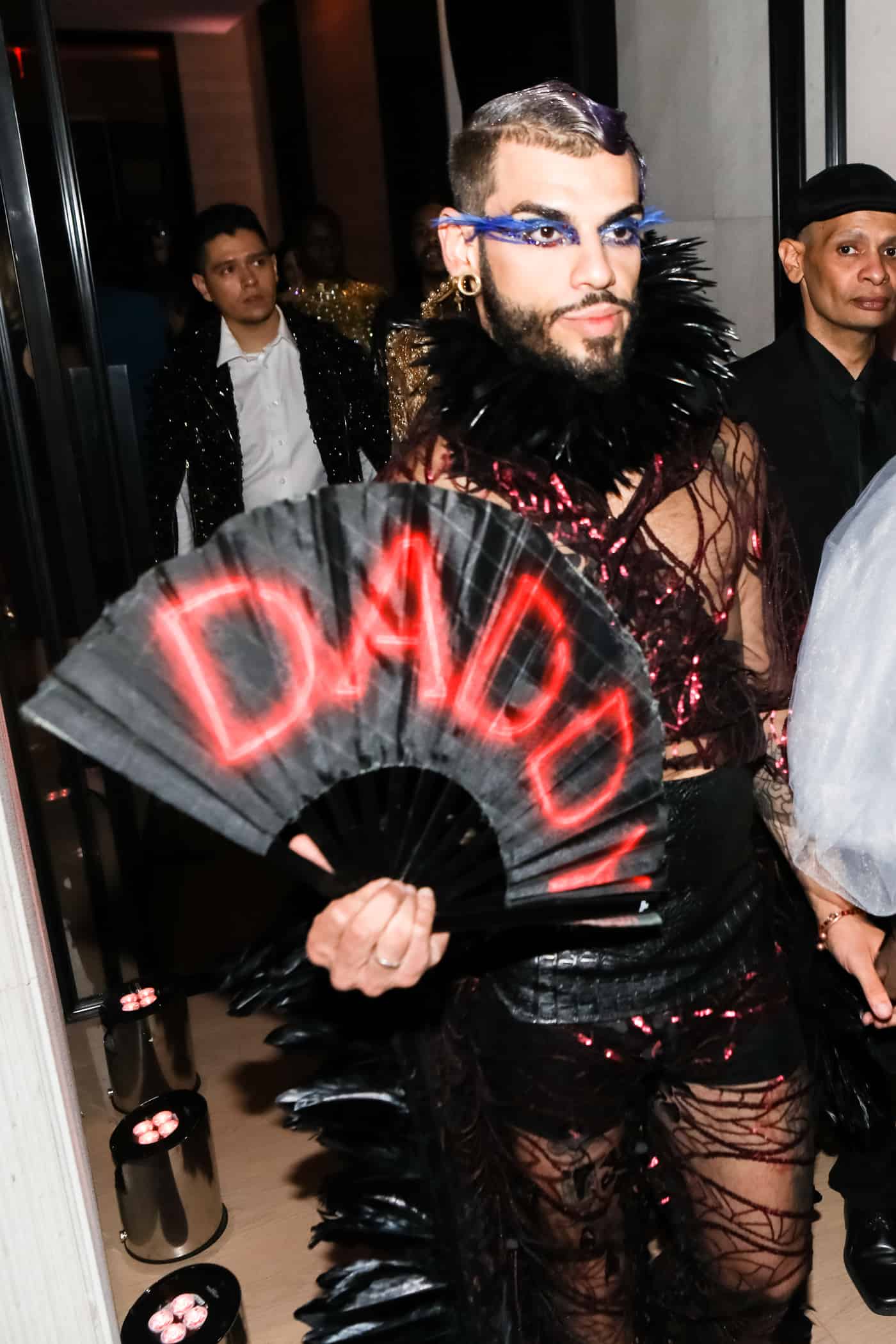 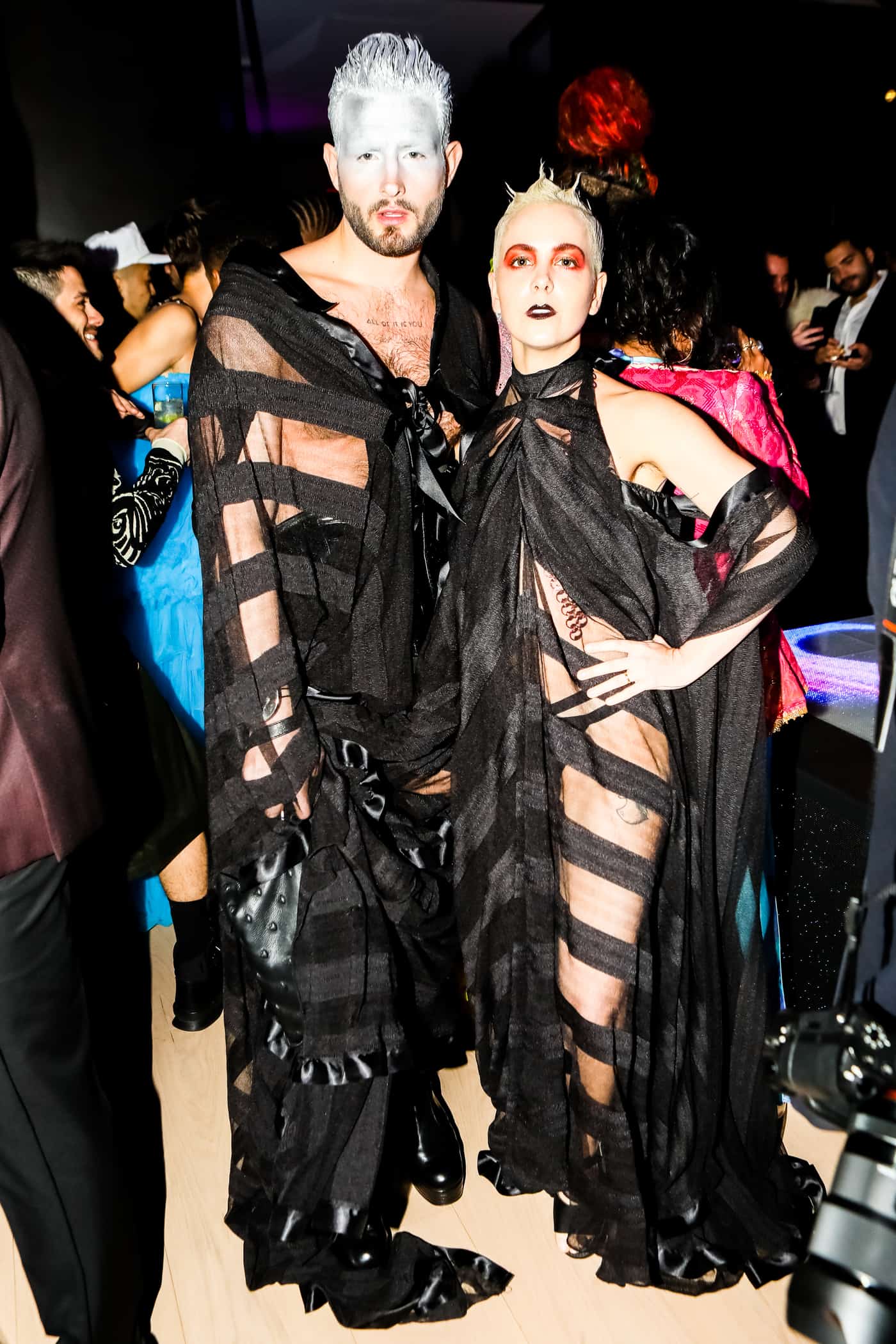 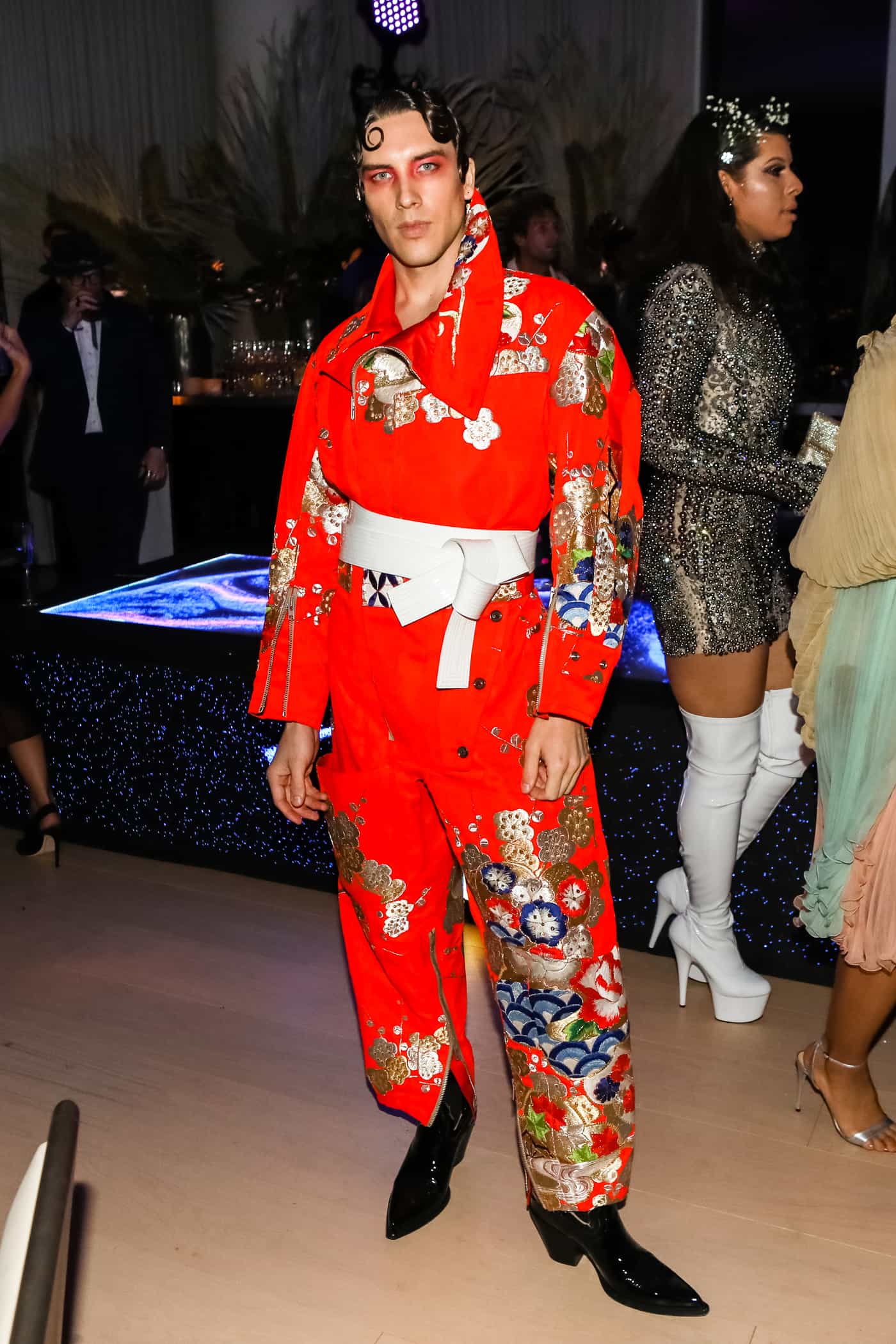 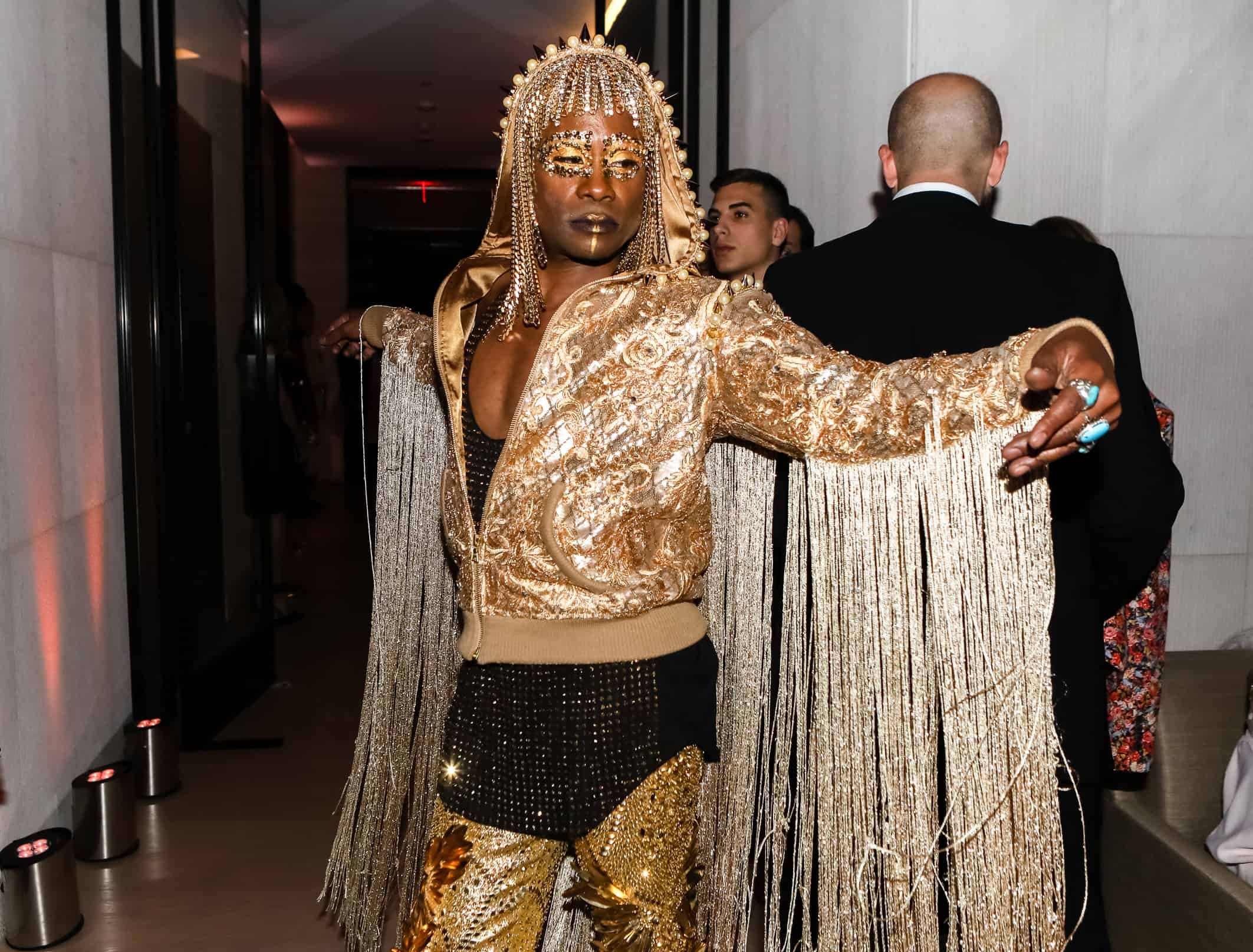 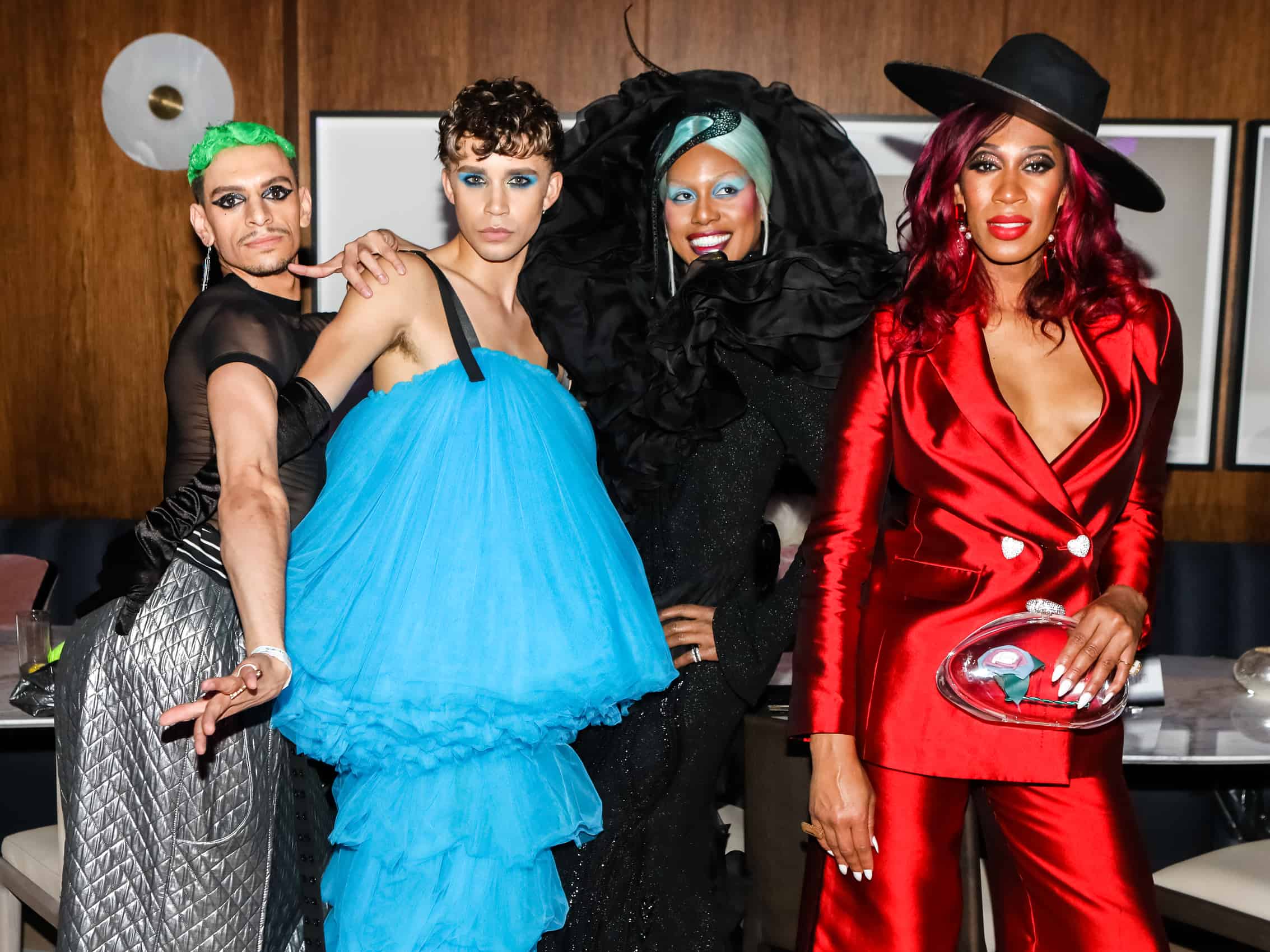 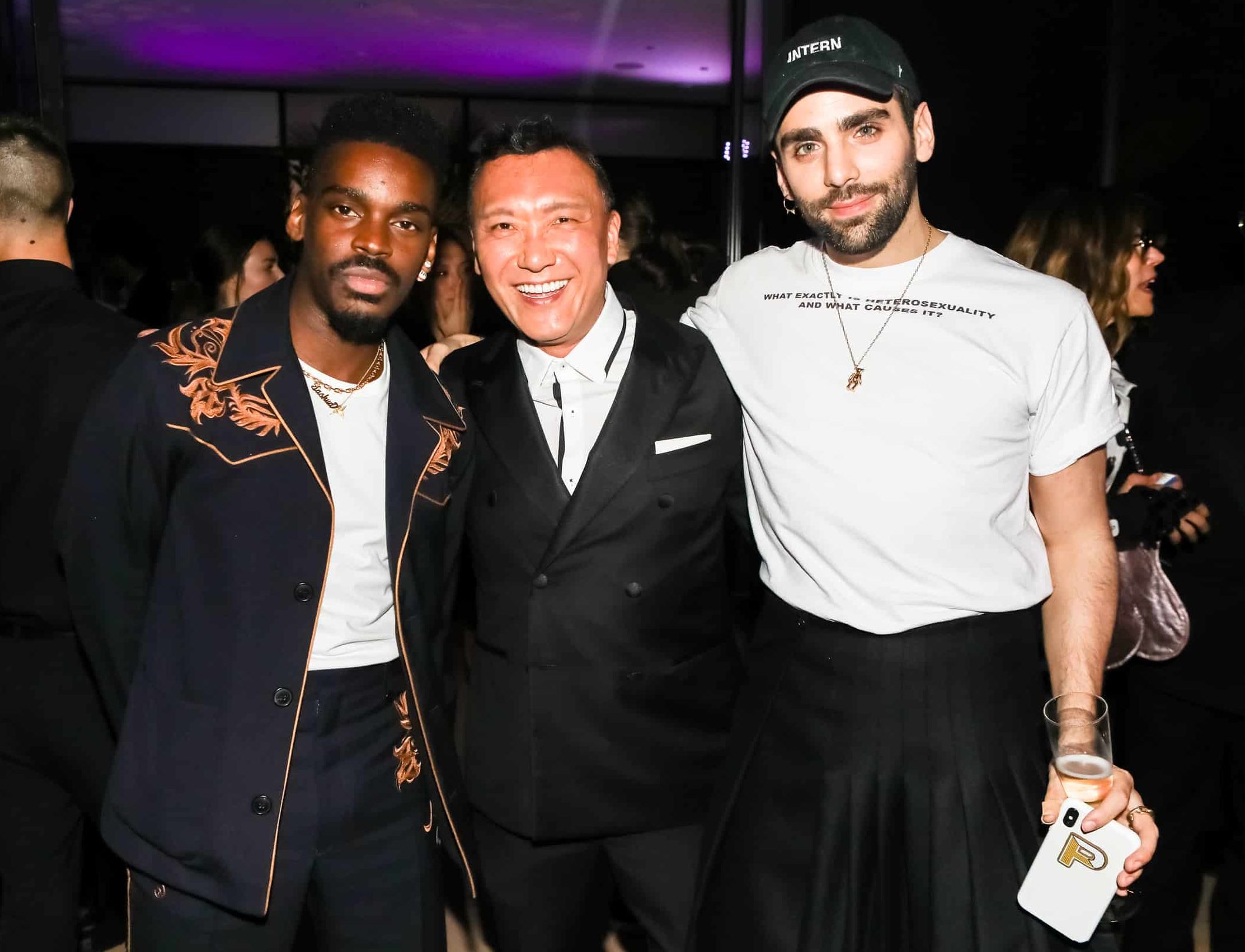 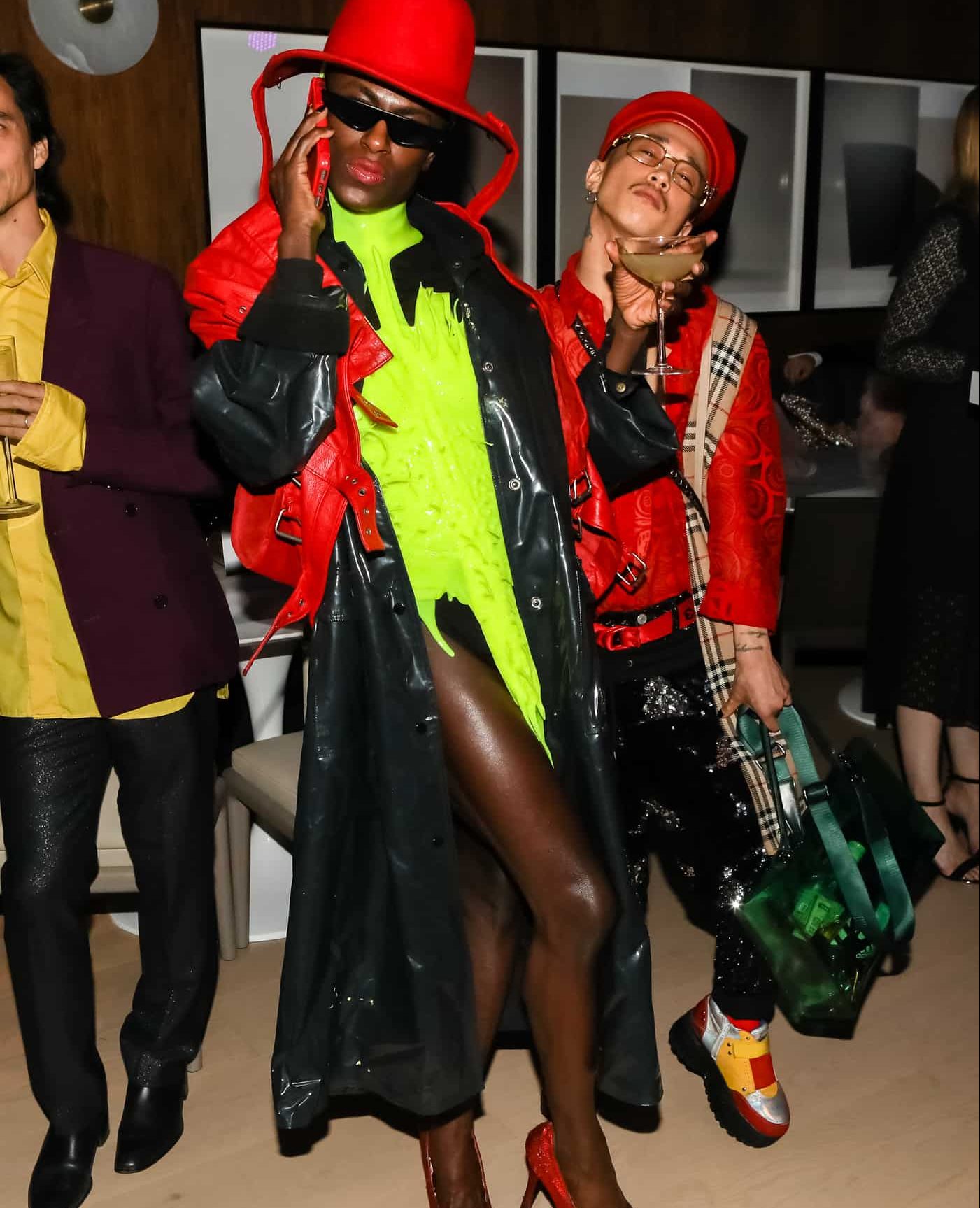 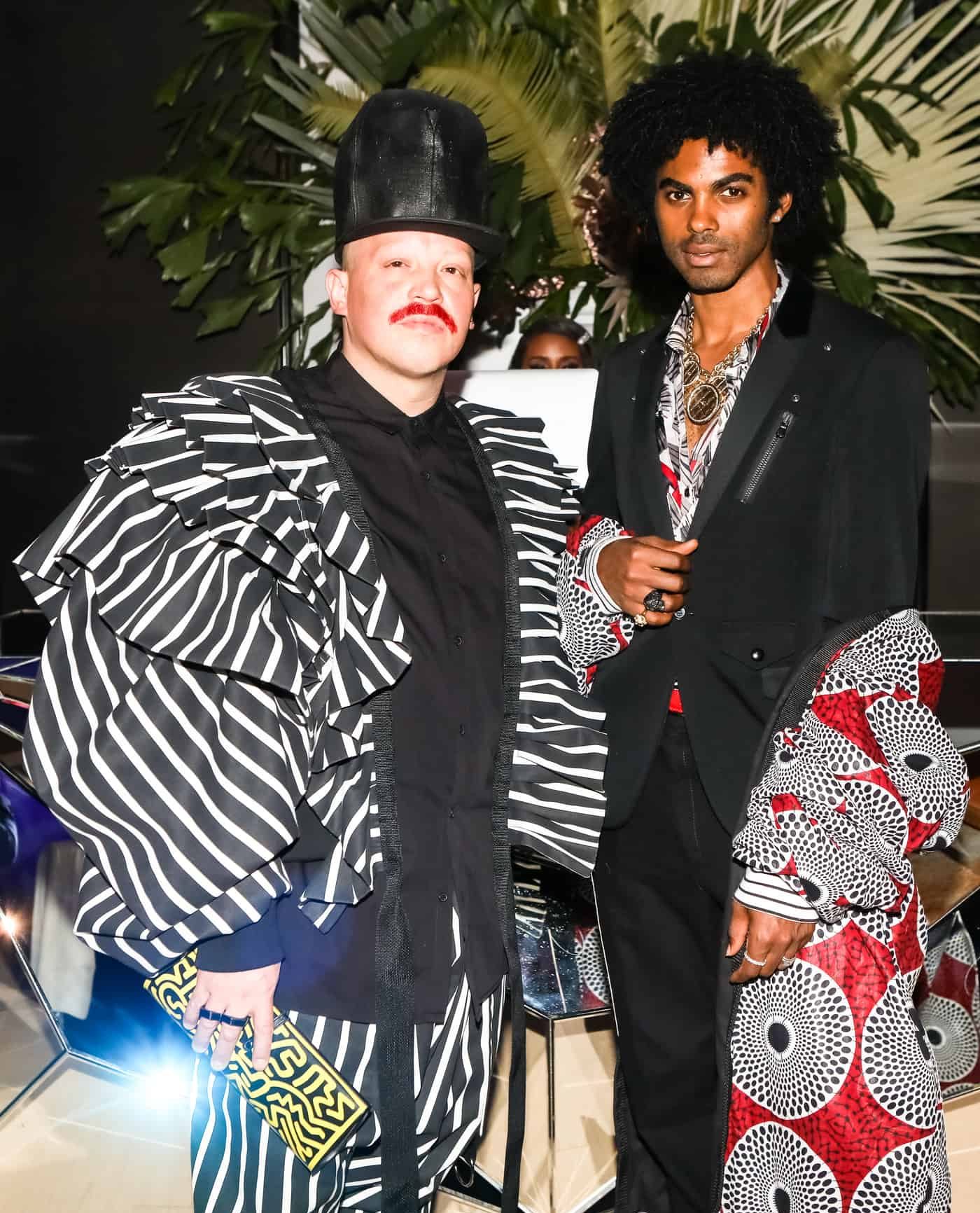 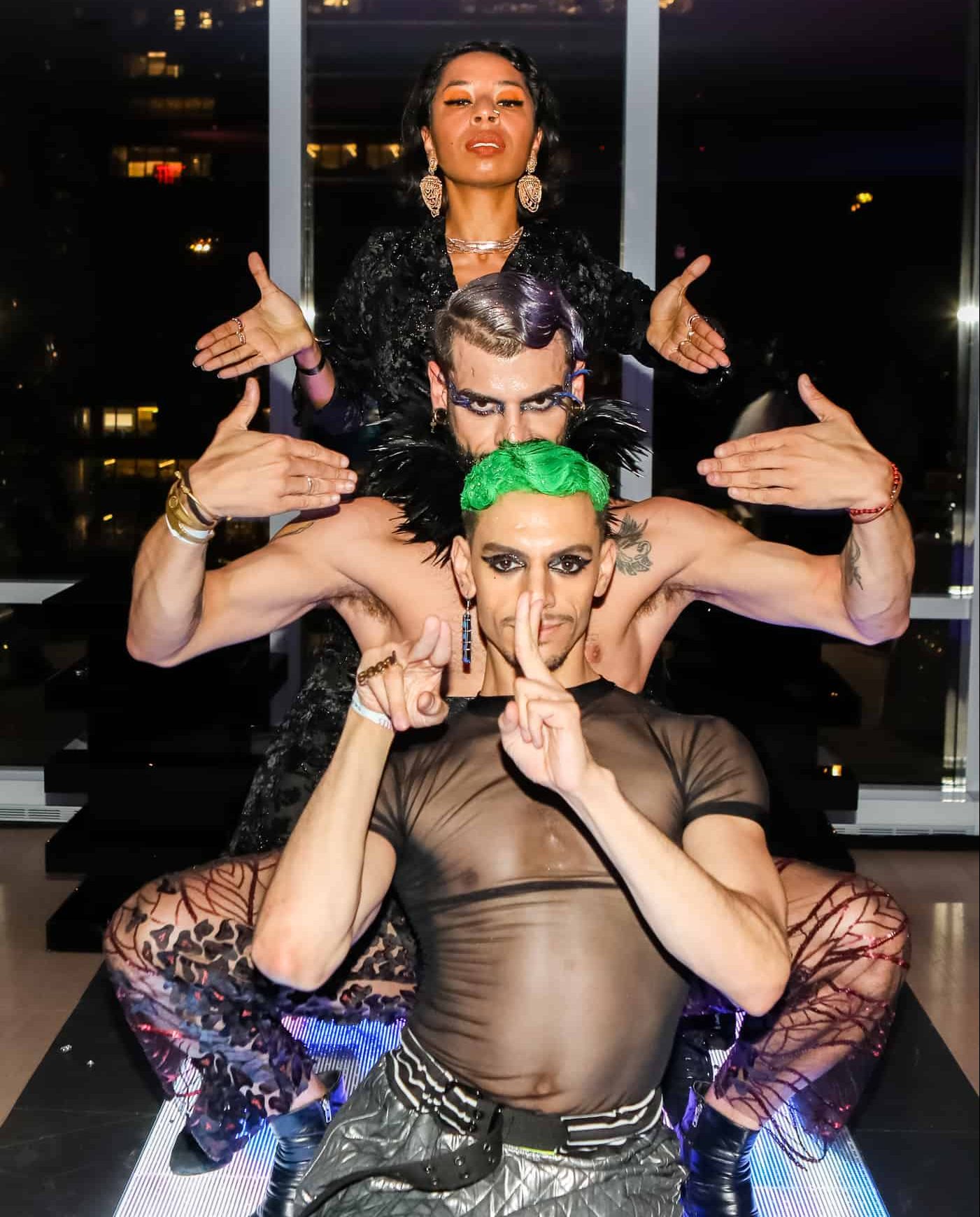 The Stars Get Campy at the 2019 Met Gala, Max Azria Has Passed Away