Rome Couture Week Has Been Canceled For One Season 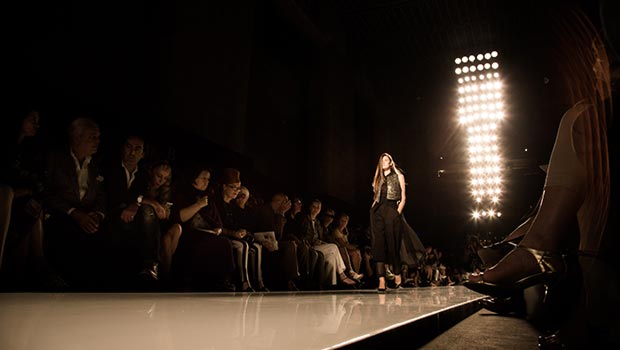 The Italian haute couture circuit is being put on hold this winter. The biannual AltaRoma couture week, scheduled to take place from January 31 to February 2, has been canceled due to a lack of funding. The Roman couture week has become known for fostering young talent and celebrating Italian craftsmanship. Their “Who Is On Next?” program, in partnership with Vogue Italia, has also become a launchpad for emerging designers on the Italian landscape. “I’m afraid that we might miss a useful occasion to reconfirm the trust in public involvement aimed at supporting development and giving hope to one of the most important productive sectors for the future re-launch of our country,” Silvia Venturini Fendi, AltaRoma’s president, told WWD. However, the summer edition of AltaRoma, which is still slated to run from July 11 to 15, is expected to take place as scheduled.

Meadham Kirchhoff May Not Show At LFW In February

Very sad! So where is Valentino showing their couture collection after all?