Meadham Kirchhoff May Not Show At LFW In February 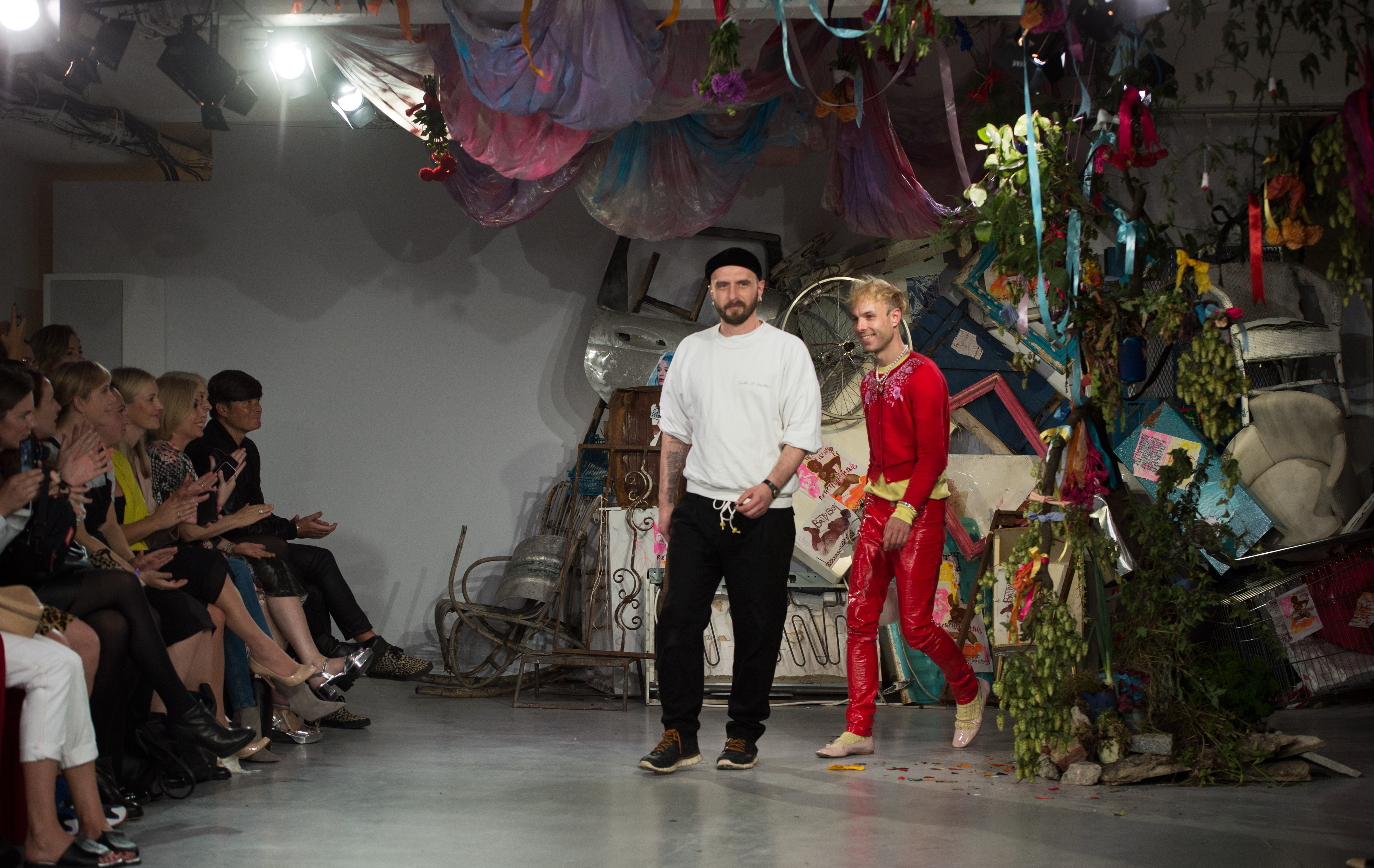 London Fashion Week might look a lot less quirky come February. Pourquoi? Meadham Kirchhoff’s design duo, Ben Kirchhoff and Edward Meadham, are dealing with significant debts and may not show at London Fashion Week this upcoming season—they may not show a Fall 2015 collection at all, and if they do, it won’t be at LFW, according to Style.com. However, the subversive label does not plan to shutter, according to Vogue UK; as of now, they are actually still on the LFW roster, scheduled to show on Tuesday, February 24 at 4 p.m.

The designers have been critically well received and have gotten ample support over the years from the British Fashion Council since launching in 2006. They nabbed the British Fashion Council’s “Emerging Talent, Ready-To-Wear” award back in 2010. In January, the brand launched a fragrance with Penhaligon’s, following a smaller collab back in 2011. The designers have paired up with Topshop on capsule collections numerous times; last year, they paired up with Amazon on a scarf design. In 2012, Meadham Kirchhoff applied their irreverent aesthetic to London’s taxis for the holiday season.

Rome Couture Week Has Been Canceled For One Season

Kim And Kanye Are The New Faces Of Balmain Menswear