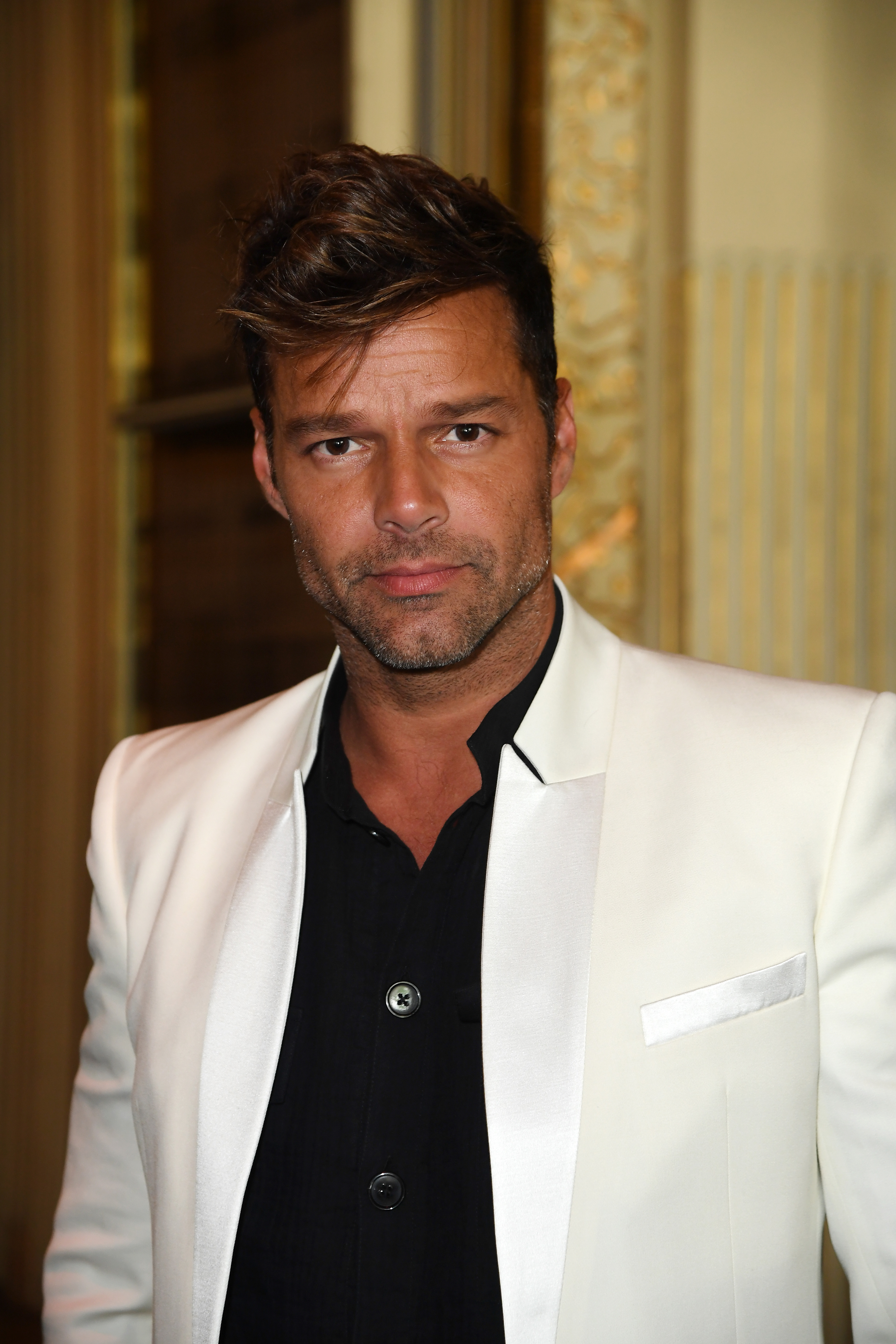 Livin’ la vida loca! Latin pop star Ricky Martin has been cast in the next installment of Ryan Murphy‘s American Crime Story series on FX. He’ll play Gianni Versace’s longtime partner Antonio D’Amico, while Penélope Cruz will play Donatella. The 10 episodes will follow the assassination of Gianni in 1997 in Miami by serial killer Andrew Cunanan, and is based on the book by Vanity Fair writer Maureen Orth, Vulgar Favors. Martin has worked with Murphy before, appearing in an episode of Glee. As for what the music star has been up to lately? He currently holds a residency at Monte Carlo Resort and Casino in Las Vegas, he had a stint on Broadway in Evita and Les Miserables, and his most recent album won Best Latin Pop Album at the 2016 Grammys. Versace: American Crime Story will air in 2018.

The Daily Media: 57 Shifts to Discuss