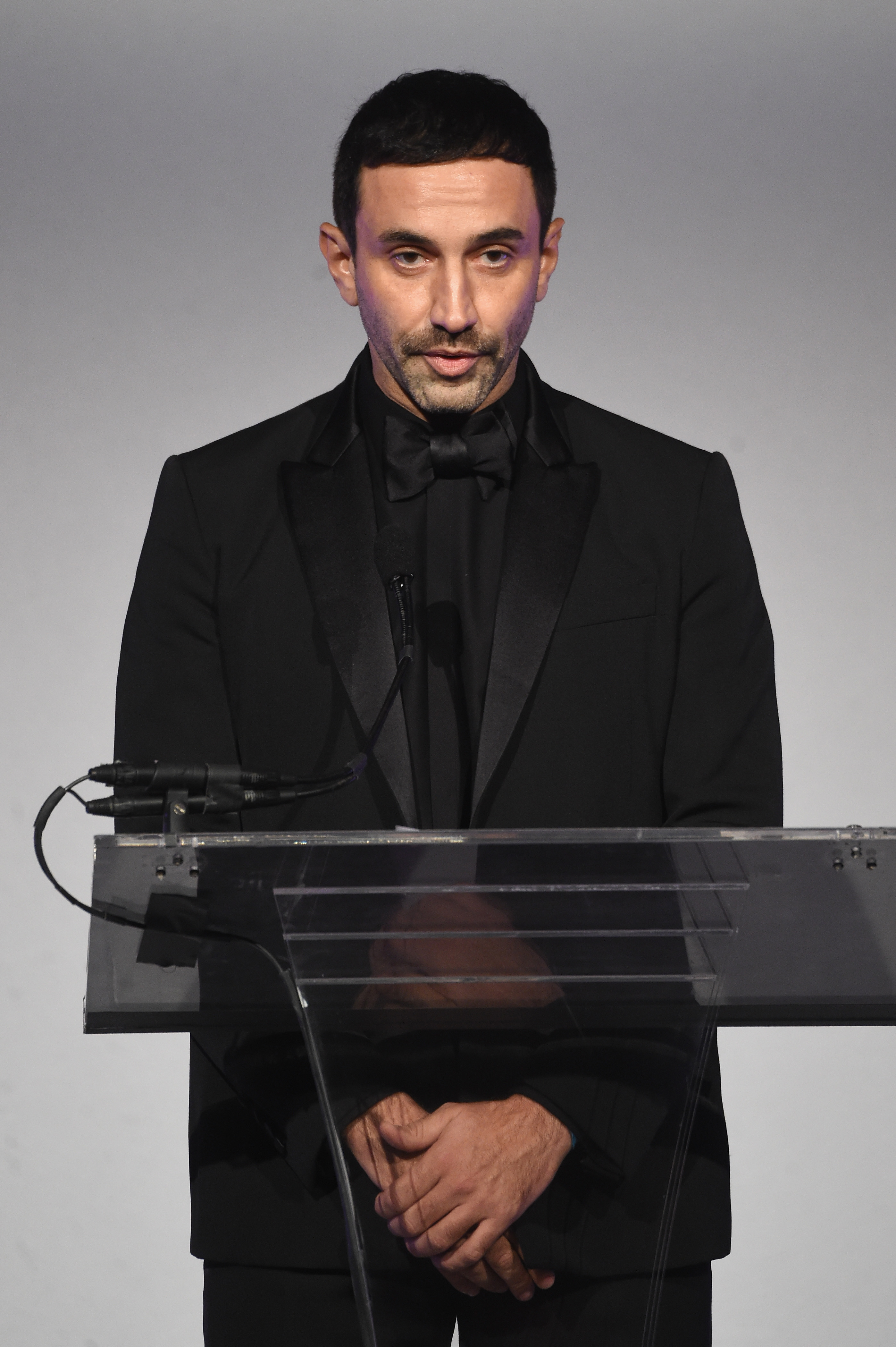 Riccardo Tisci Reportedly in Talks with Versace [Harper’s Bazaar]
Rumor has it that Versace is in talks with the Givenchy creative director and is working on an expansion plan ahead of its IPO listing.

The Strategy Behind the Latest Round of Layoffs at Time Inc. [BoF]
Newly promoted vice president of sales at InStyle, Kevin Martinez, and group president of sales, Karen Kovacs, outline the publication’s strategy on the ad side as it restructures its advertising teams.

How Oscar and Monse’s Laura Kim and...