Ralph Lauren Appoints a New CEO for the First Time 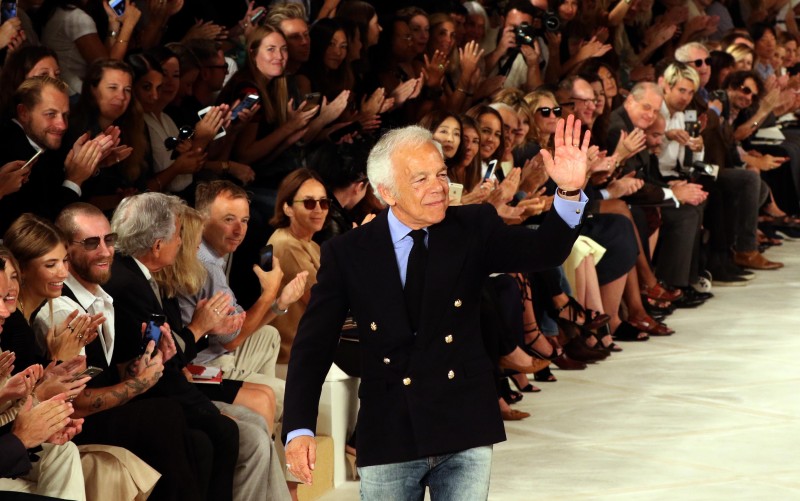 For the first time in the brand’s almost 50-year history, Ralph Lauren will see a new CEO, and someone other than Ralph Lauren himself. Effective in November, Stefan Larsson will assume the position, while Lauren will remain executive chairman and chief creative officer and Jackwyn Nemerov, currently president and chief operating officer, will retire and become an adviser to the company, according to an exclusive report from WWD.

Lauren is adamant that this news is not premonitory of his retirement. “This is important to say: There is no toe in the water,” he said. “I love what I’m doing, I love the company…I won’t be coming two days a week.” Lauren praised Larsson’s leadership qualities, noting that he had a lot of the prerequisites for the job, including a shared spirit. “Someone that has the spirit similar to how I built my company,” Lauren said. “And it was spirit, because I certainly didn’t have the money and the history and the background. But I knew I had something…Stefan brings something special. [He] has the sensitivity of design and of building a business and growing companies. That’s rare in our business. Usually, it’s one or the other.”

Larsson shares Lauren’s sentiment, saying, “It’s the first meeting we had. I had dinner with Ralph, the most iconic American fashion designer. Our meeting had a big impact on me; I think we started speaking dreams minutes into the dinner. Dreams and realizing that Ralph has made more in his life so far than anybody can ever dream of and here he is, speaking about growing the business, speaking about generations, speaking about stories. And I was just moved by that.” He previously served as global president of Old Navy since October 2012. During his tenure, the division experienced three consecutive years of profitable growth, including adding $1 billion in sales. Earlier in his career, he was with H & M.

This is the first management change Ralph Lauren Corp. has experienced since Roger Farah, former COO, left the company in 2012.