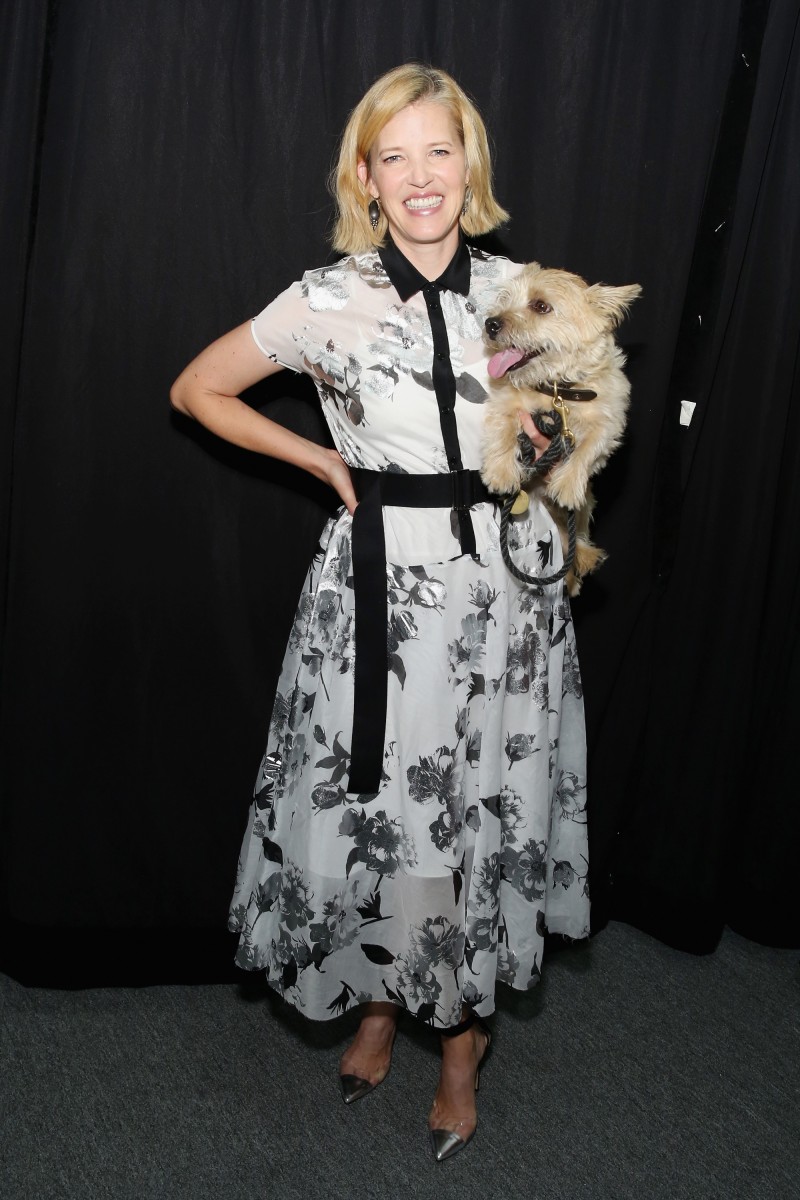 MAC Partners with Mariah Carey [Popsugar]
MAC announced that it has partnered with the singer on a holiday-themed makeup collab, due out in December.

Celebs Promote American Eagle Jeans [Pret-a-Reporter]
…that are made from recycled coffee grounds. Hilary Duff and Vanessa Hudgens are fans.

Ralph Lauren Appoints a New CEO for the First Time