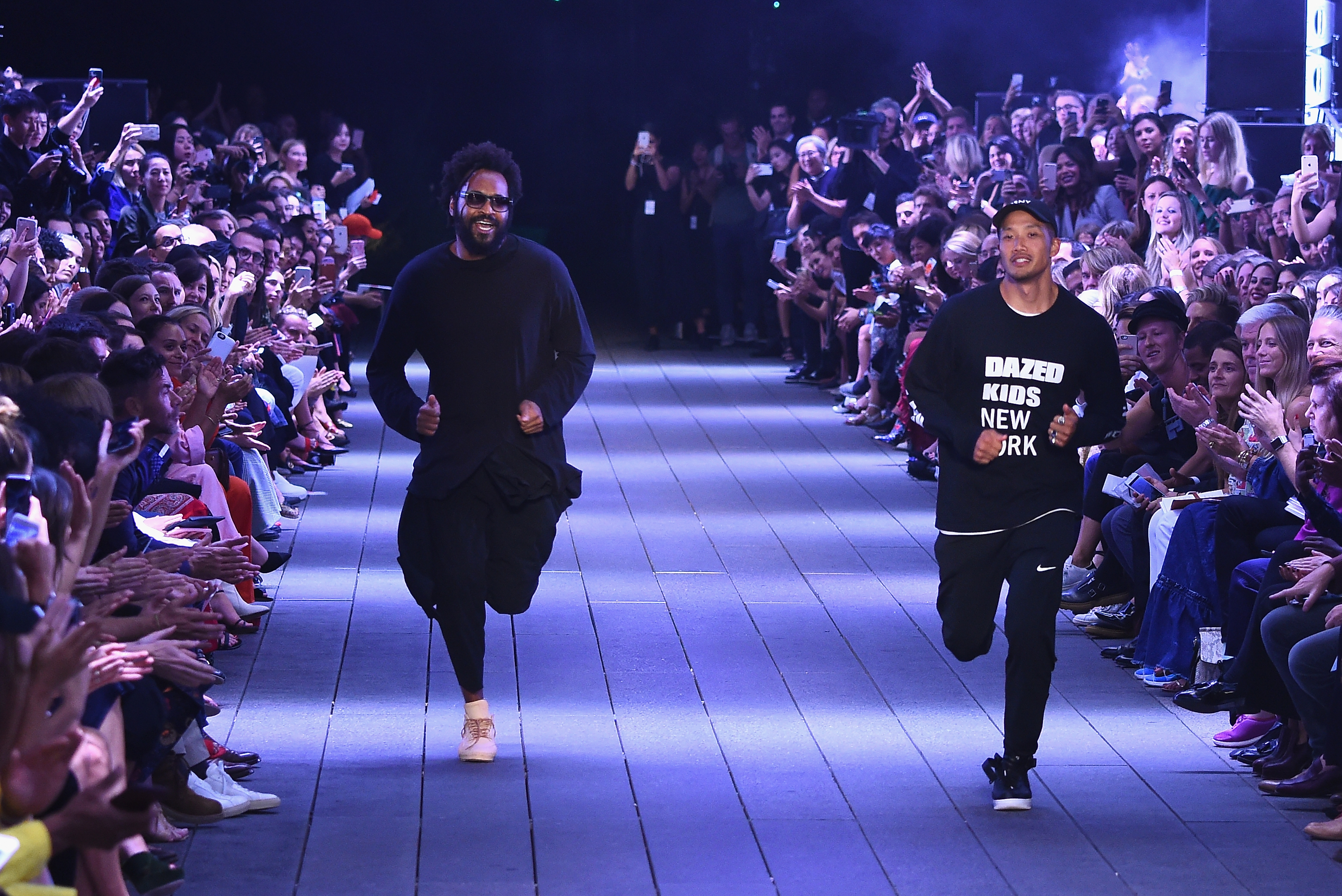 A Tribute to China Machado [Vogue]
A look back at the powerful legacy of China Machado, the muse to Richard Avedon and Givenchy who passed away at the age of 87 this weekend on Long Island.

Is Natalie Massenet Joining Farfetch? [The Daily Mail]
Rumor has it that the Net-A-Porter founder is in talks to join Farfetch in an advisory role.

RIP China Machado: “I laugh all the time. If I didn’t laugh, I don’t know where I’d be.”