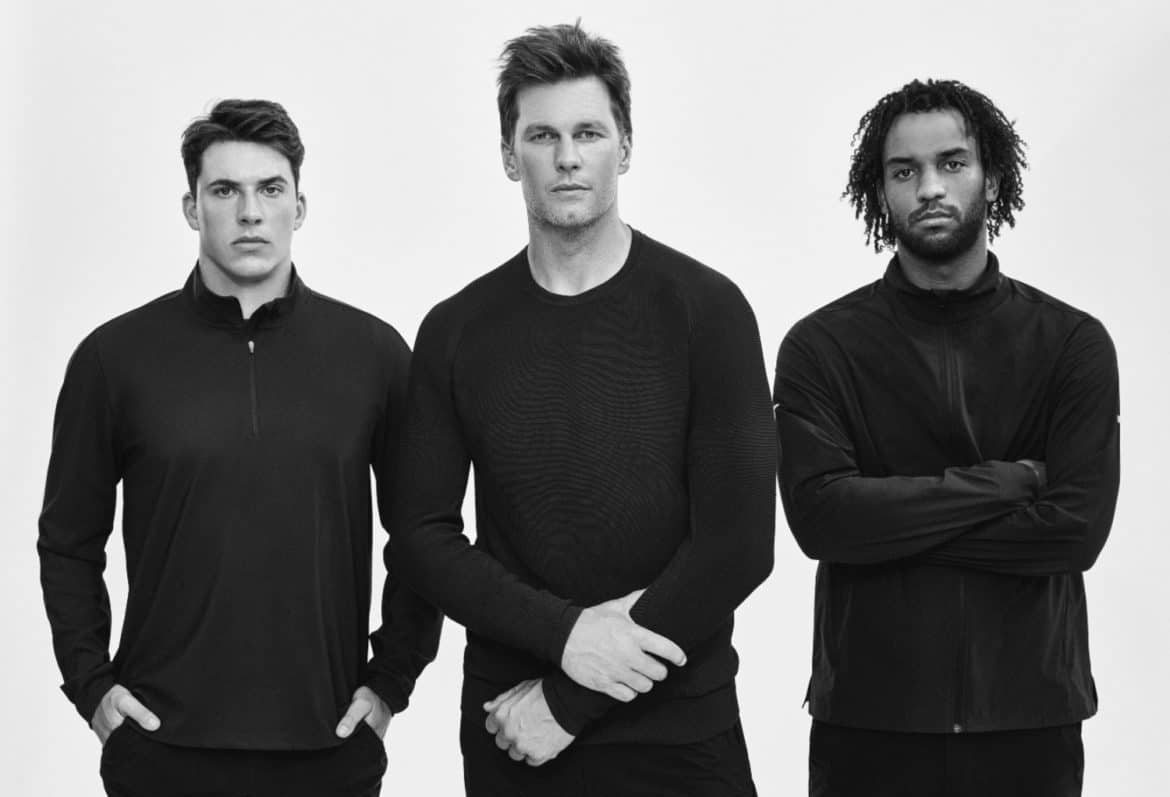 To help him launch BRADY, his first foray into the apparel world, Tom Brady has enlisted ten NCAA and newly-drafted professional athletes to front the inaugural offering. The campaign, revealed today, features esteemed names, as well as ones to watch, across sports including basketball, football, baseball, tennis, and hockey. 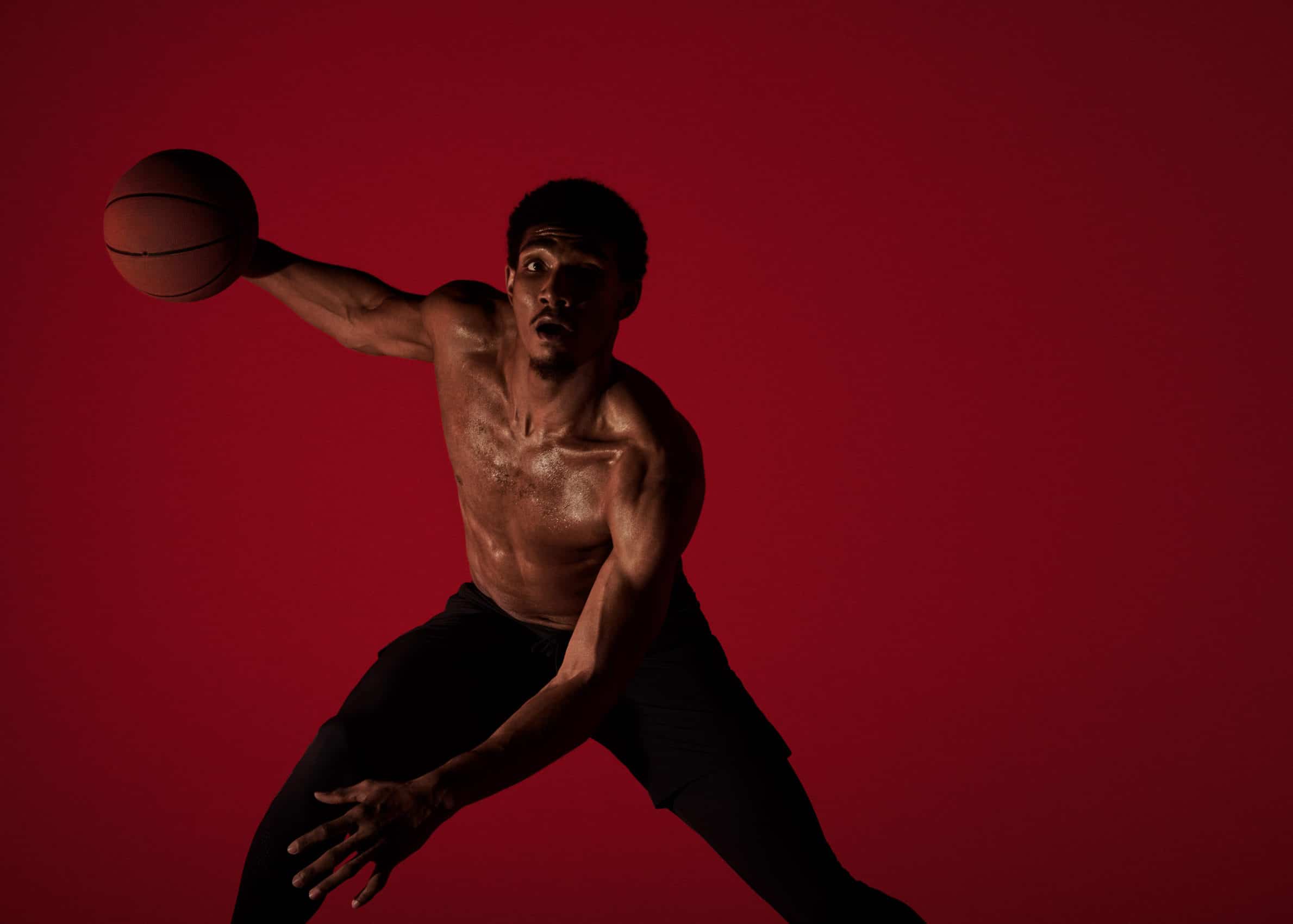 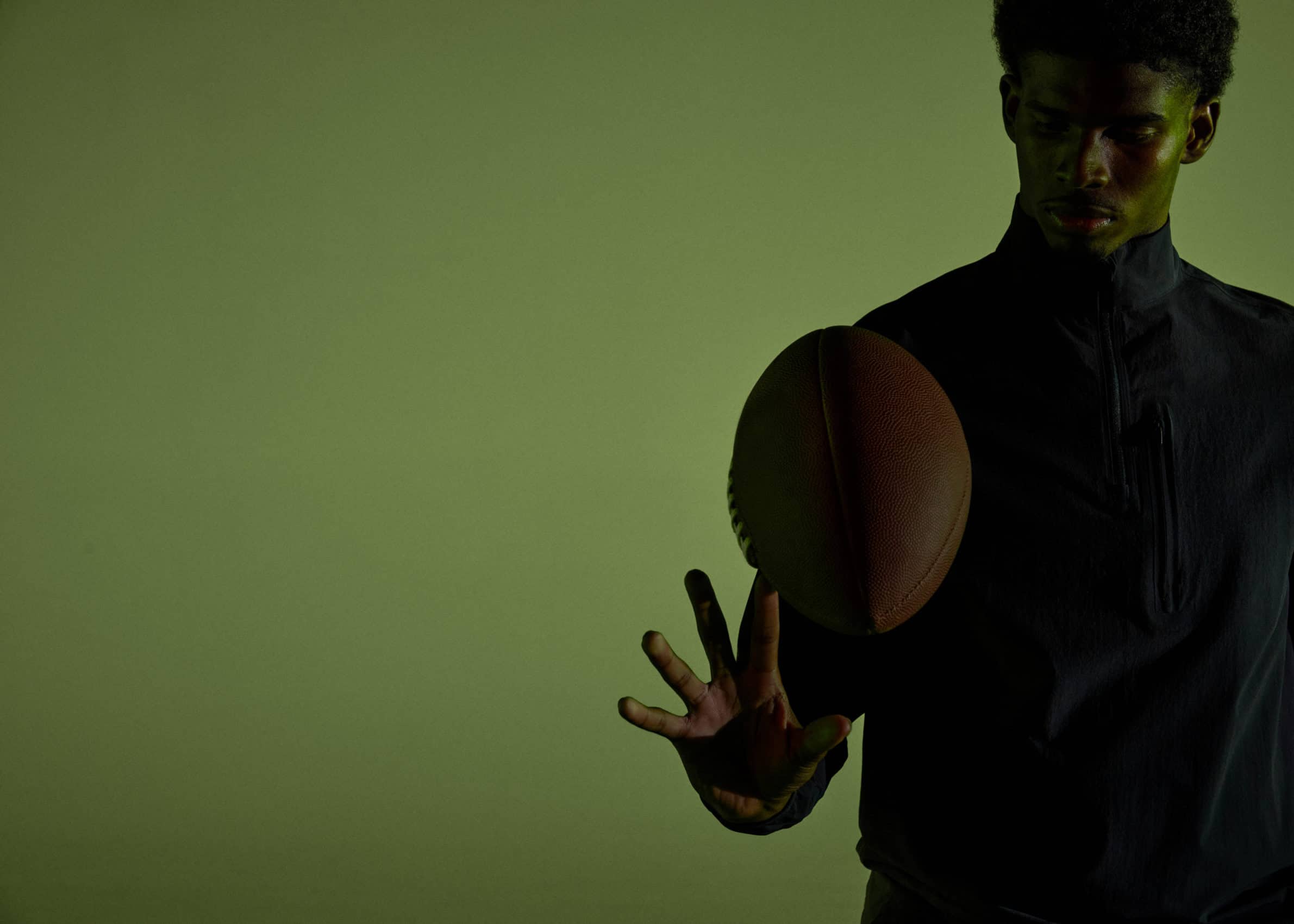 Together, the athletes will be the face of BRADY—in line with its themes of peak performance, fearlessness, resilience, and confidence—which is set to debut on January 12, 2022. “Having these ten athletes represent our first BRADY campaign is really special,” Tom Brady said in an official release. “They are hardworking and driven players in the early stages of their careers and each one of them embodies the spirit and ethos in which our brand was founded.”

For BRADY, the world-famous quarterback teamed up with entrepreneur Jens Grede, of FRAME, Skims, and Good American fame. The line is co-designed by Dao-Yi Chow, one half of the design duo behind Public School. As per the brand, BRADY is the first apparel venture to apply professional sport level innovation and engineering to deliver a system of clothing that performs across every activity. Why? In their words, “because life is a sport.”