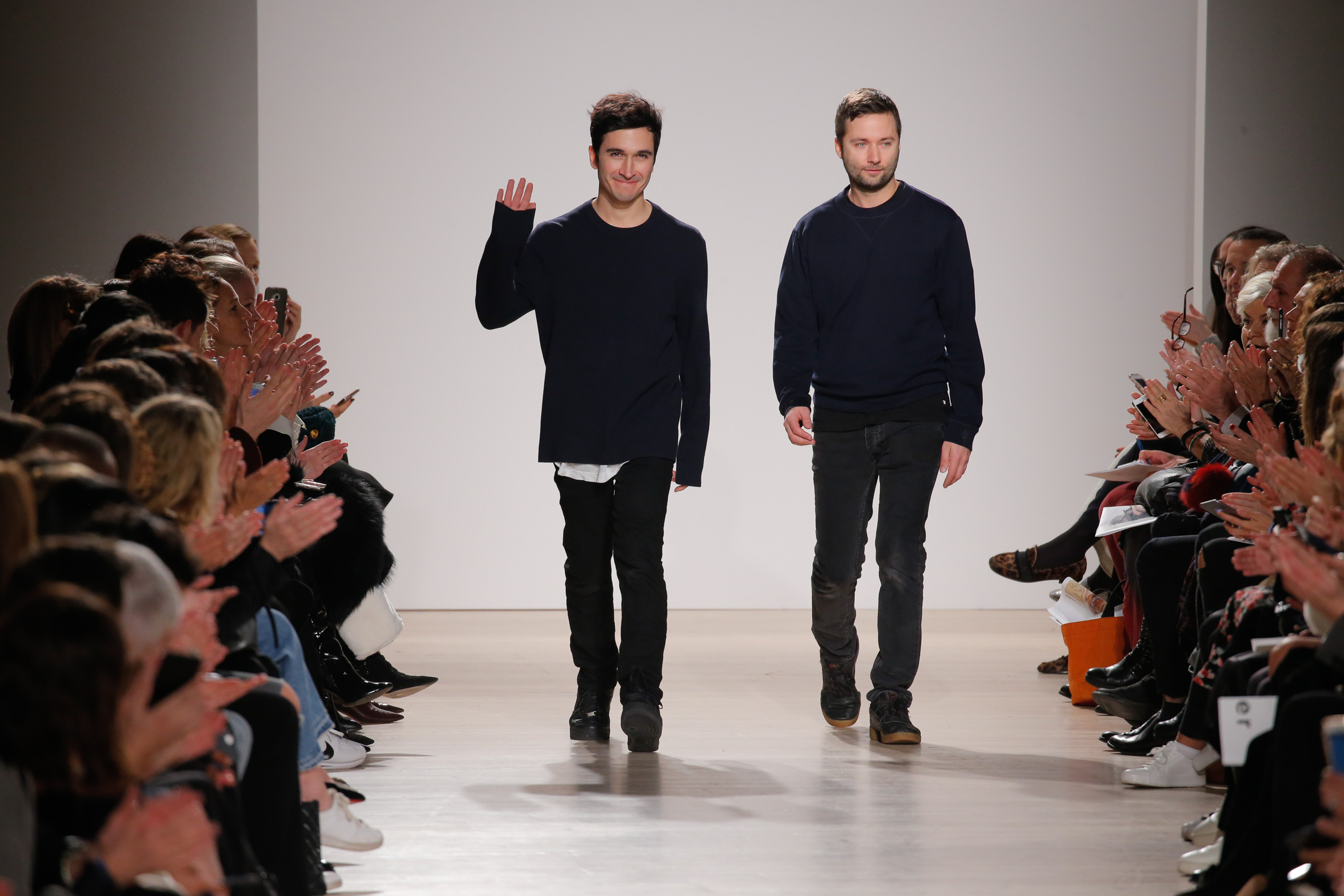 In honor of Vogue‘s 12th anniversary, Proenza Schouler designers Lazaro Hernandez and Jack McCollough have created a boxy, black cotton jersey t-shirt featuring a collage of their ad campaigns over the years. Hernandez, who co-founded the brand with McCollough upon graduation from Parsons School of Design in 2002, credits afternoons spent in his mother’s Florida beauty salon and the magazines he discovered there as a child for his interest in fashion. “It was the time of Herb Ritts and Steven Meisel,” he told Vogue. “I was enamored and seduced by their images. For me, it was a fantasy world.” Not long after, Helmut Newton photographed a top from Proenza’s Parsons thesis collection for the September 2002 issue of Vogue, so Proenza’s history with the book goes way back to the early stages of the designers’ careers. Now, Hernandez and McCollough have two boutiques in NYC and a guest spot on the Paris haute couture calendar.

The shirt are available HERE for $415. 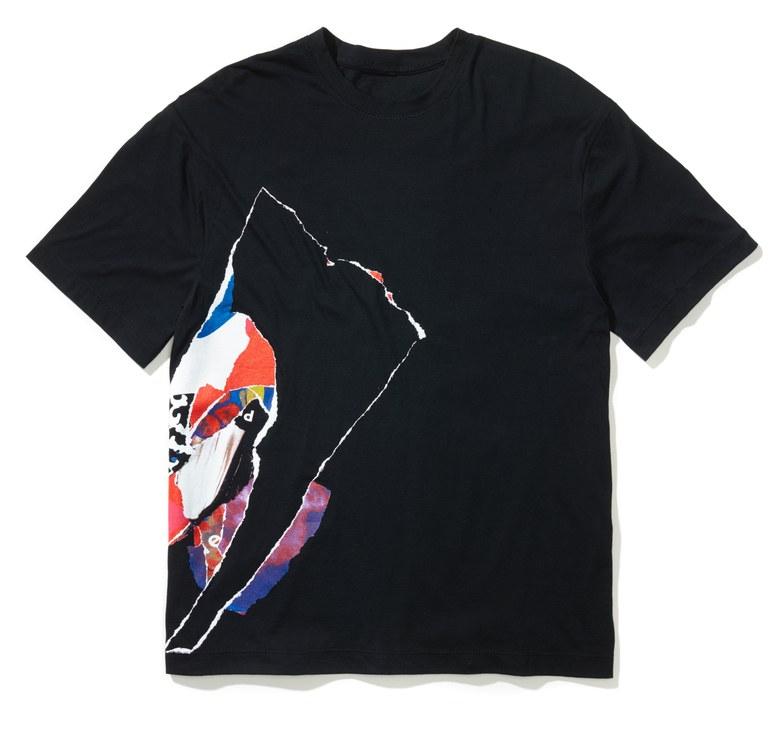 Man on the Street: The Jersey Shore vs. the Hamptons!