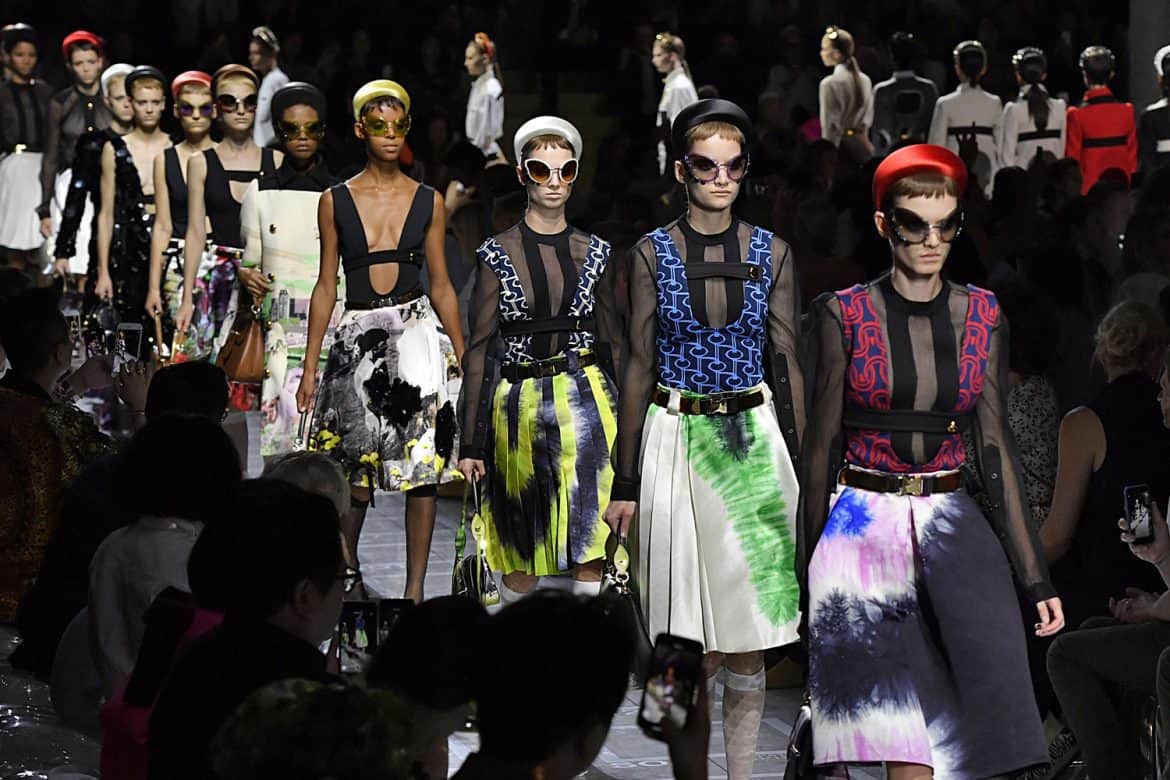 Prada has just pulled one of its products and rearranged the windows from its Soho store after the item was found to resemble a racist caricature. Gothamist reported that attention was first brought to the Otto-Toto figure, part of the Pradamalia collection, on Thursday. Chinyere Ezie, an attorney at the Center for Constitutional Rights, was walking by the Soho location and saw the figurines in the window, which she then posted about on Facebook.

Woke up on the morning of our fourth birthday to some news about our namesake @prada . The “Pradamalia” collection, produced in collaboration with @2x4inc , features fantasy “lab-created” animals. According to a press release about the collab, the creatures mix up the codes of the house into their features. Many are comparing “Otto”, a resulting mutation of one of Prada’s oldest mascots, the monkey, to Little Sambo, a children’s book character from 1899, who exemplified the pickaninny style of blackface caricature, though other examples from as early as 1769 can be found. The exaggerated stereotypes propagated racism freely back then, but it’s apparent that the legacy of the harmful imagery still affects how we contextualize racism today. This is surprising from Prada, who’s known (at least recently) for the inclusivity of their casting, propelling then unknown models like Anok Yai and Jourdan Dunn into near supermodel status…not to mention casting Naomi Campbell in that 1994 campaign at a time when it was generally deemed “risky” to cast people of color in international luxury campaigns. Recently, they mounted “The Black Image Corporation”, an exhibition highlighting the importance and legacy of black creators in American publishing and photography, in both Milan and Miami. Representation is important, but understanding how to navigate the nuances of how the world perceives racism is even more so. One thing is pretty clear though…given recent scandals, luxury brands operating on a massive global scale need more systems in place to avoid controversies like this. A suggestion for now: more diversity on a corporate level for positions that actually hold power in decision making and brand imaging. Prada issued a swift apology on twitter and are in the process of removing the products from display and sale, but no mention on Instagram yet. Dieters, chime in with your thoughts! • #prada #blackface #littlesambo #retailproblems #retaildisplay #soho #nyc #dietprada

After Ezie’s post gained popularity online, Prada responded via a statement. “Prada Group abhors racist imagery,” the brand wrote on Twitter. “The Pradamalia are fantasy charms composed of elements of the Prada oeuvre. They are imaginary creatures not intended to have any reference to the real world and certainly not blackface. We abhor all forms of racism and racist imagery. We will withdraw all of the characters in question from display and circulation”.

[1/2] #Prada Group abhors racist imagery. The Pradamalia are fantasy charms composed of elements of the Prada oeuvre. They are imaginary creatures not intended to have any reference to the real world and certainly not blackface.

[2/] #Prada Group never had the intention of offending anyone and we abhor all forms of racism and racist imagery. In this interest we will withdraw the characters in question from display and circulation.

The item has also been removed from Prada’s website, although it appears in cartoon form on other products.