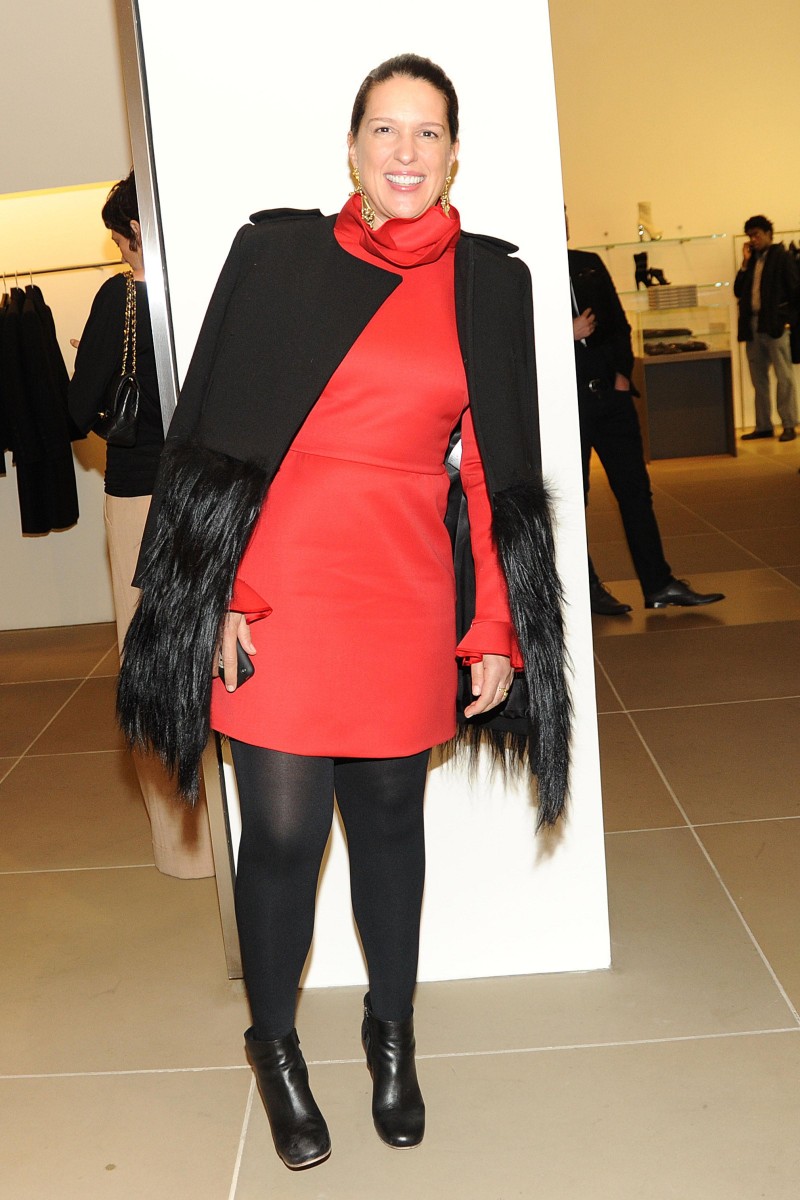 PORTER magazine has named Alex White their fashion director-at-large. The British-born, New York-based uber stylist will be producing fashion shoots from the U.S. for the bi-monthly glossy. White is one of the most influential stylists in the industry, having worked on some of the most iconic fashion stories. She is widely known for her work as the fashion director at W, but White began her career more than three decades ago at UK Harpers & Queen magazine where she styled shoots with famed photographers like Craig McDean, David Sims, and Mario Sorrenti in the early ’90s.

White made the move to New York when Dennis Freedman asked her to join W in 1994. While at W, she produced incredible work with photographers like Mert & Marcus, Mario Testino, Bruce Weber, Inez & Vinoodh, Tim Walker, Steven Meisel, and Paolo Roversi. She has also consulted for big name brands like Prada, Burberry, Chanel, David Yurman, Estée Lauder, and Louis Vuitton during the Marc Jacobs era. Recent ad campaigns styled by White include Nina Ricci and Oscar de la Renta. White’s work with PORTER will debut in the glossy’s fall issue, which will be on sale globally starting July 31st. PORTER‘s fall issue will include White’s work on the fall collections story called Lady in Waiting, a fashion portfolio staring Daria Werbowy, and the magazine’s double covers, all shot by photographer Mikael Jansson.