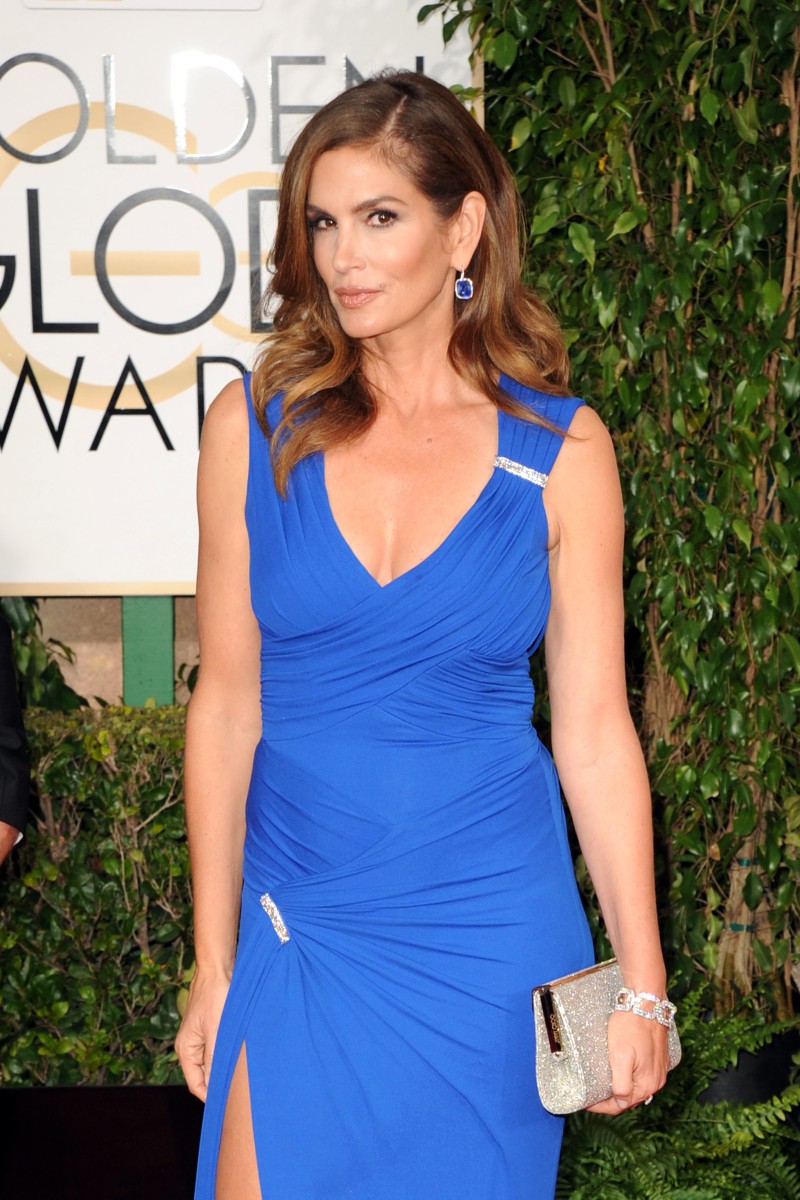 Cindy Crawford’s Show About the ’80s Modeling Feud [Yahoo!]
Crawford is the force behind NBC’s show about the historic war between Ford and Elite management co’s… word is that Crawford’s daughter might be making her acting debut

Melissa McCarthy Gets Serious About Fashion [Vogue]
She can make us laugh until we cry, and her new clothing line Melissa McCarthy Seven7 captures that same on-screen joie de vivre

UK Fashion Retailers Must Prove They Don’t Use Slave Labor [i-D]
The UK introduces the Modern Slavery Act this Friday, and retailers will have to give their ethics a closer look