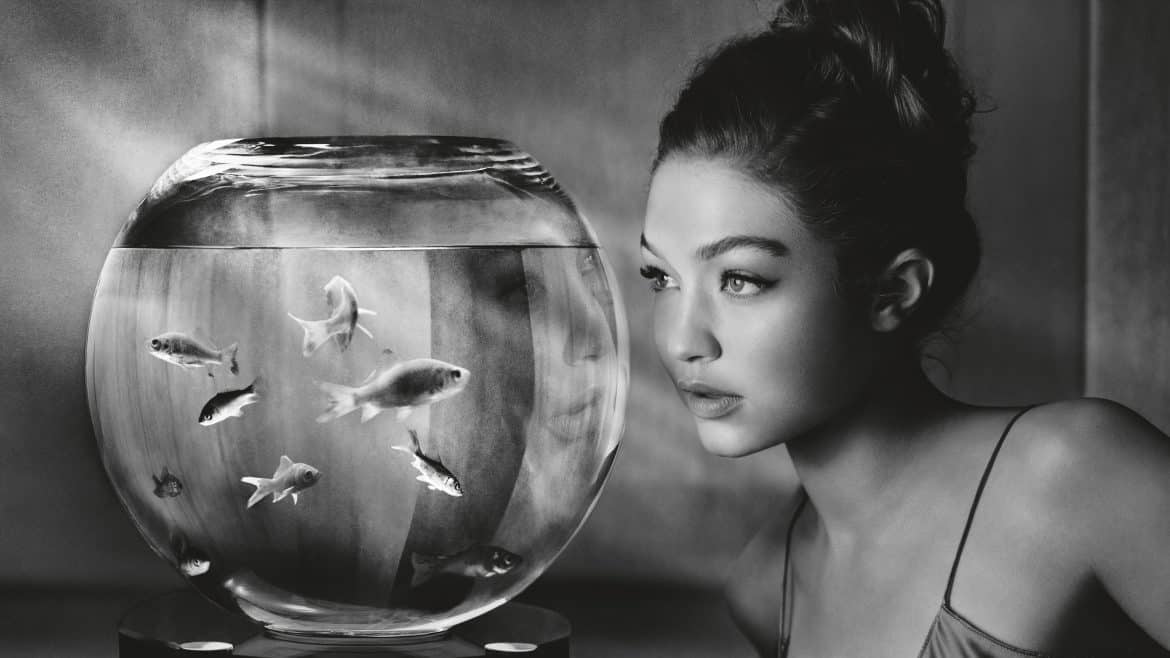 The 2019 Pirelli Calendar, shot by renowned fashion photographer Albert Watson, has finally been released. This year’s theme, chosen by Watson, was “Dreams.”

“To make a dream come true, you have to work hard,” said Watson. “I’ve always taken it step by step, reaching one goal at a time, without wanting to get immediately to the top of the ladder. Even though I sometimes think this ladder could go on up forever, with the top rung ever-further away, I think it’s always worth giving yourself increasingly ambitious goals and dreams.” 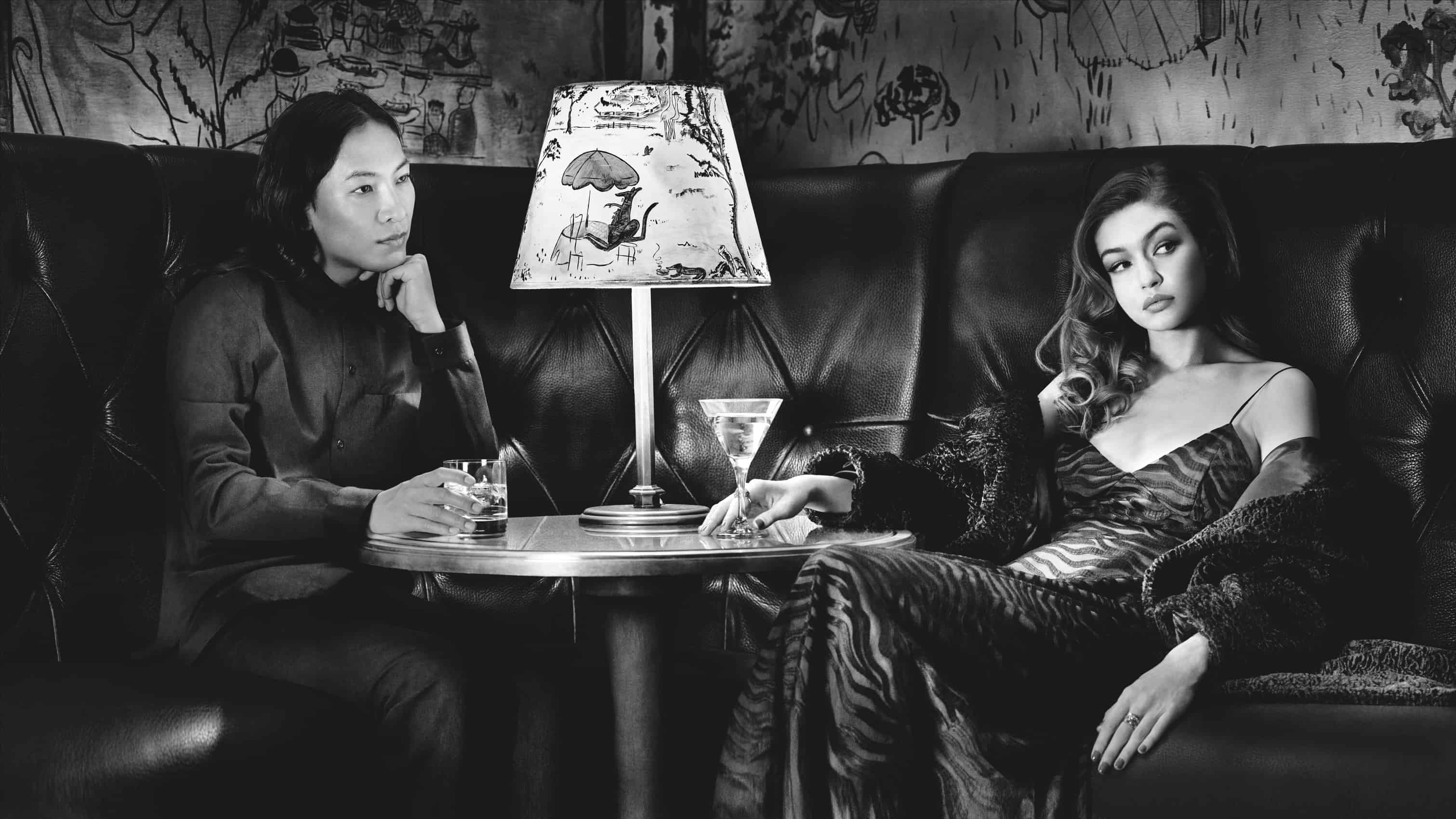 Unlike previous years which featured large casts of supermodels and A-listers, Watson narrowed his subjects down to four main stars: Gigi Hadid, Julia Garner, Misty Copeland, and Laetitia Casta. Each woman has been given a storyline that plays out in her portraits. 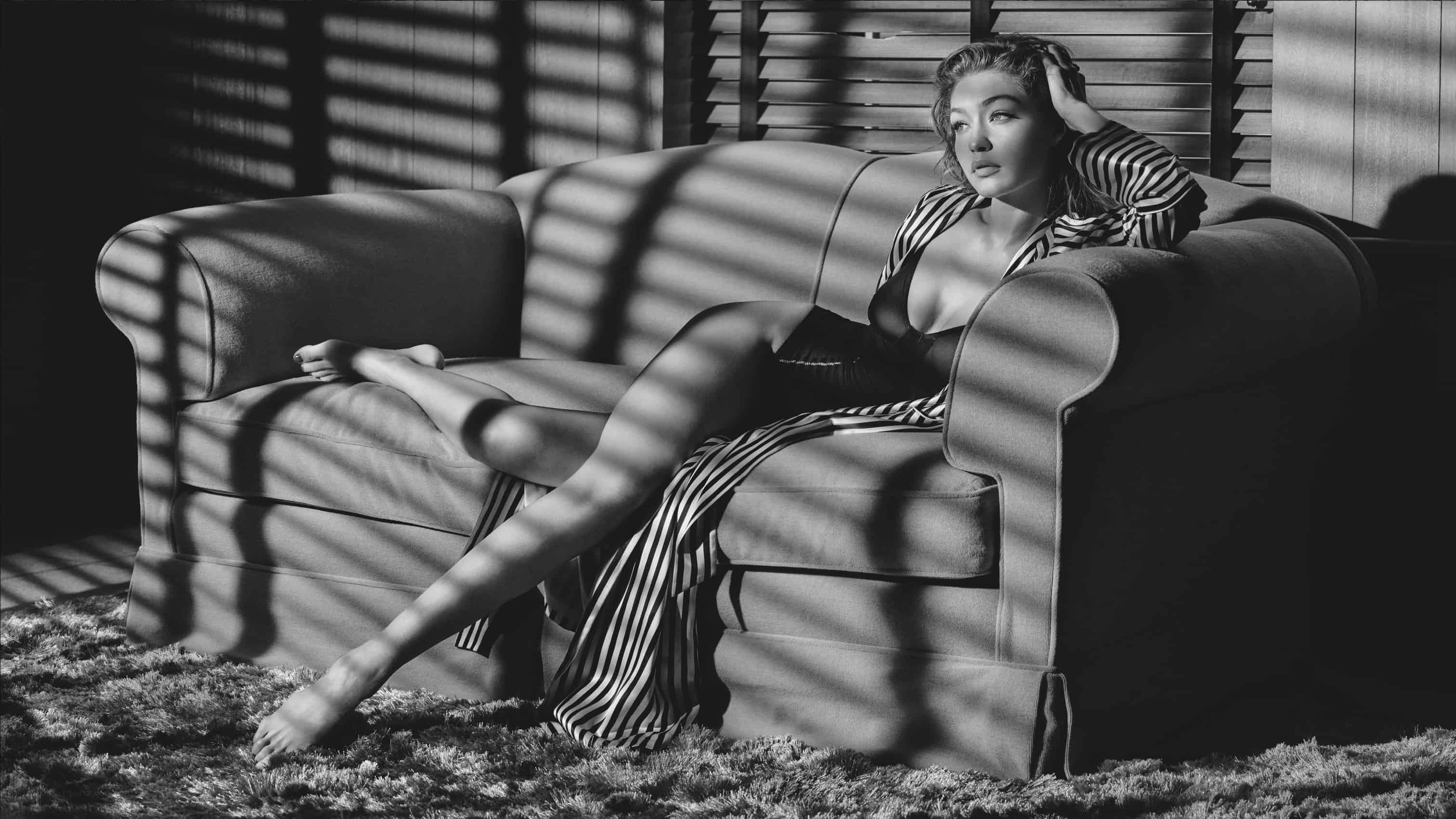 Hadid got play with Alexander Wang for her shoot. “I think there’s a degree of angst in these images,” Watson explained. “I wanted to convey the sense of a woman thinking about her future, but also showing her in a situation of loneliness. We see her thinking about where she is going to go in life, what she will be doing tomorrow. I wanted it to be much more minimalistic than the other women and settings I photographed.” 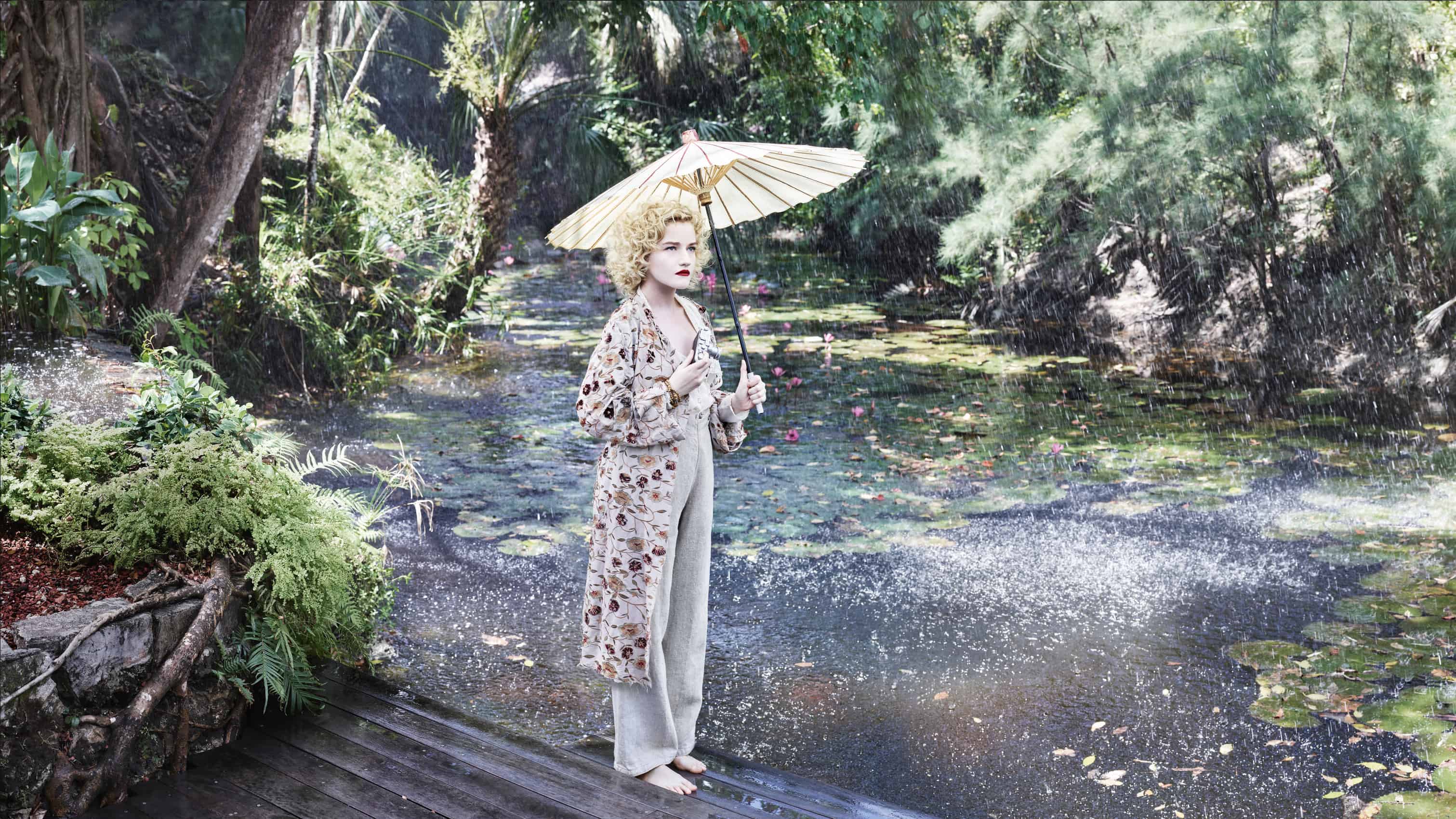 Garner, on the other hand, plays the part of a young photographer. Garner, an actress, easily slipped in to her role. “She played a botanical photographer who dreams of putting on successful exhibitions,” said Watson. “We were in a beautiful tropical garden in Miami, which turned out to be the perfect place for us to work.” 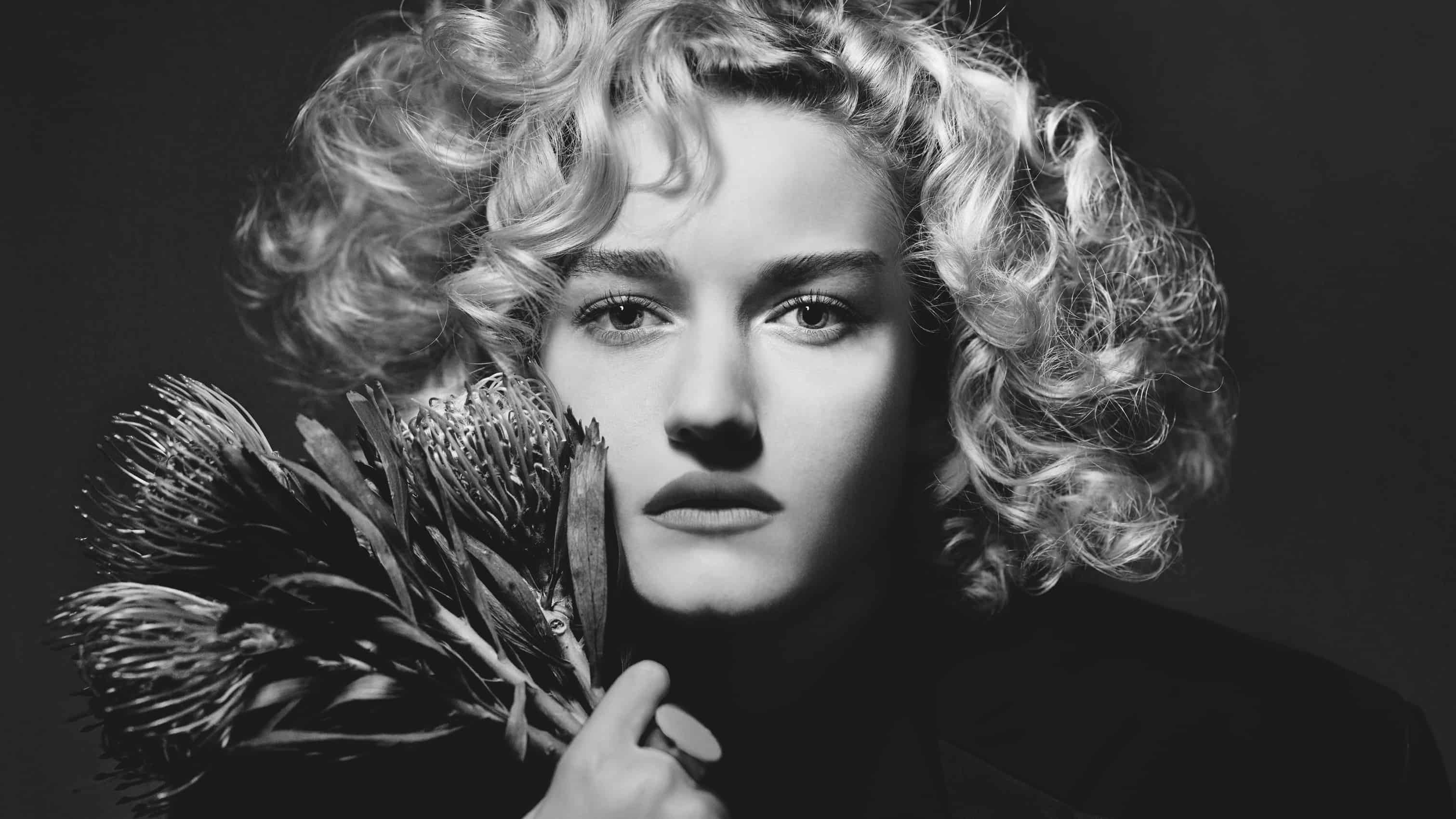 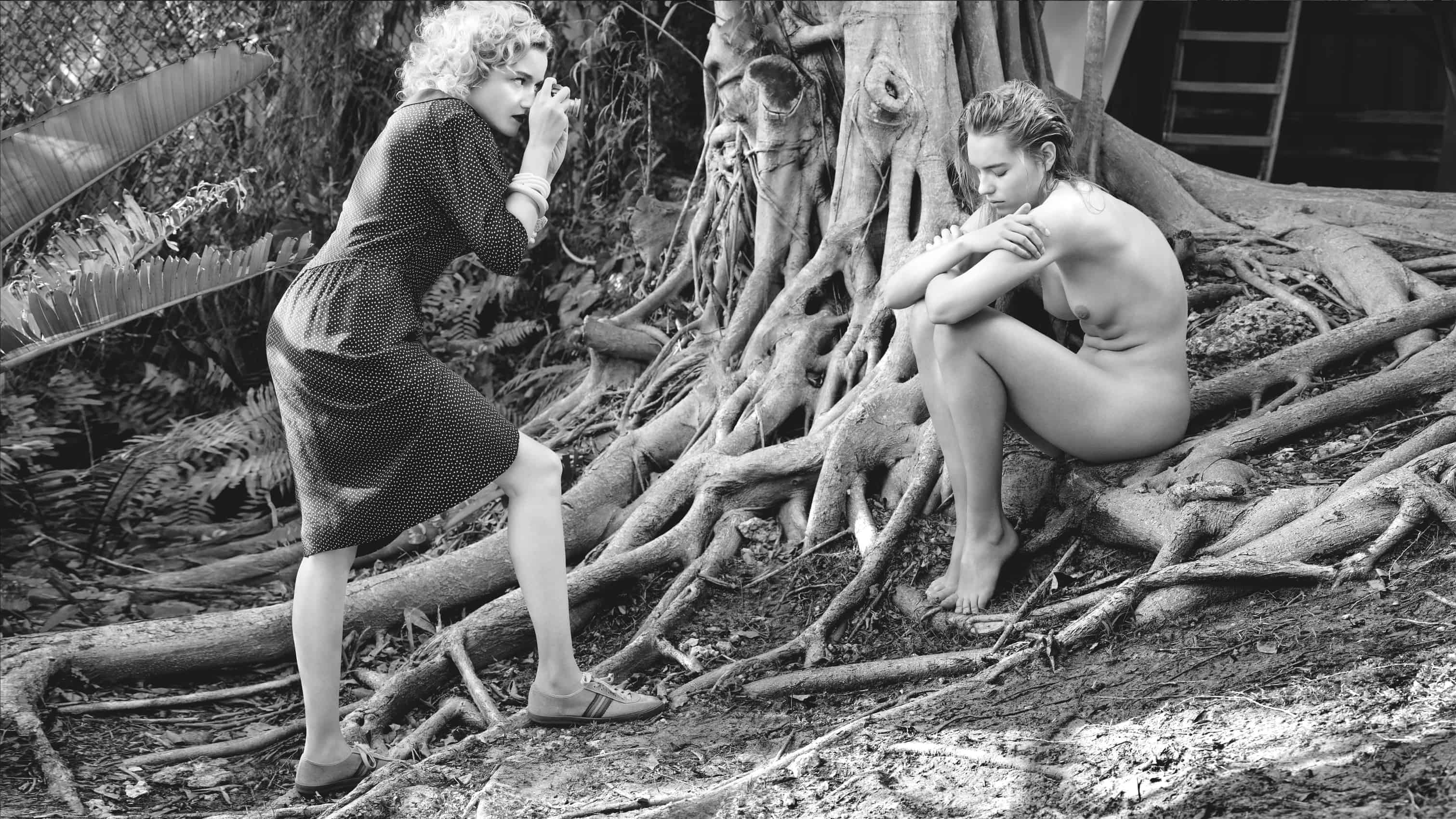 Copeland, a renowned ballerina, played a part she is most likely familiar with. Watson said, “Trying to be successful is her driving force. Copeland’s character earns her living by dancing in a club, but at the same time she has also put up a little stage in her garden, where she practices dancing in order to become a star, sometimes with her boyfriend, played by Calvin Royal III.” 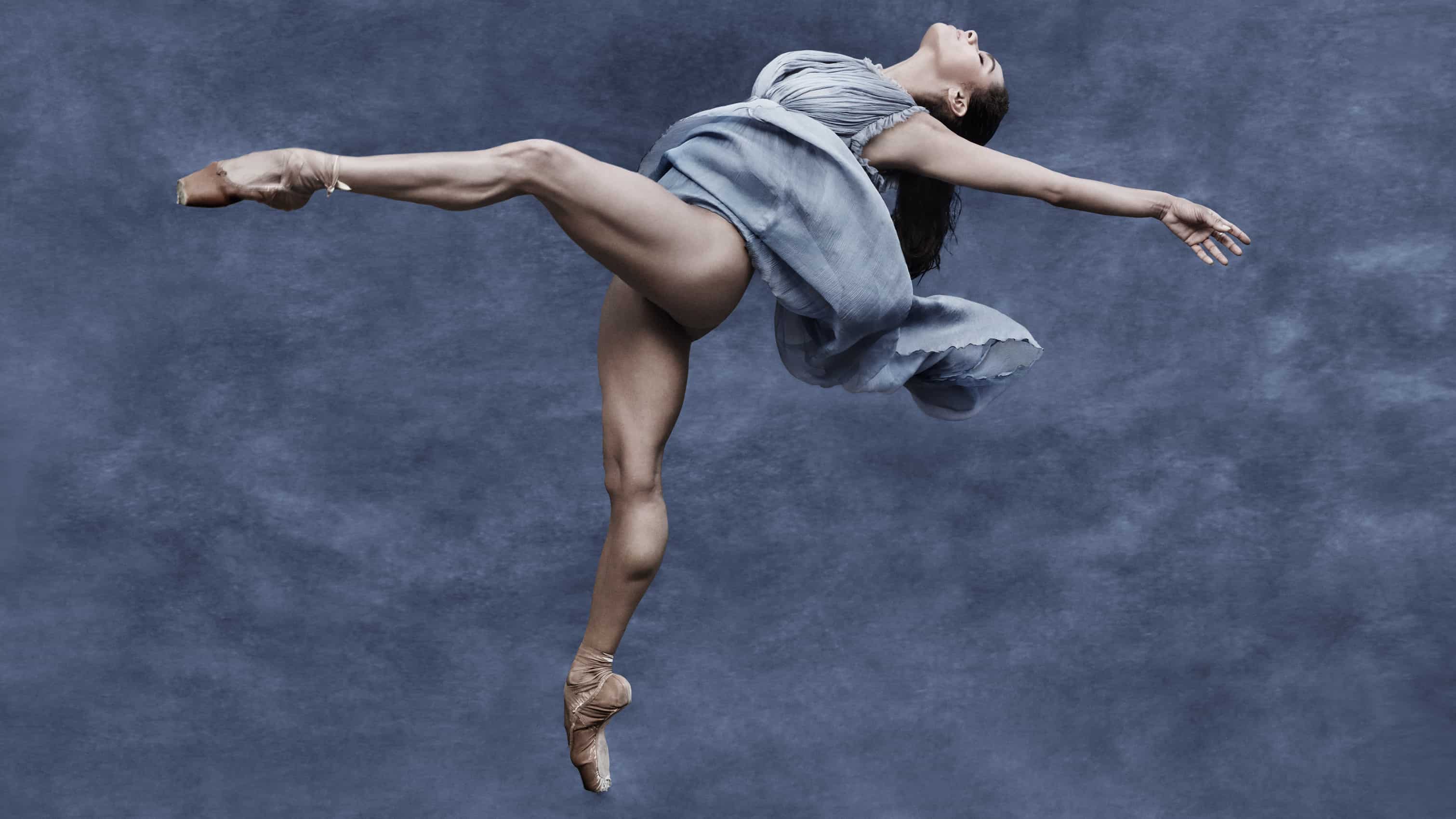 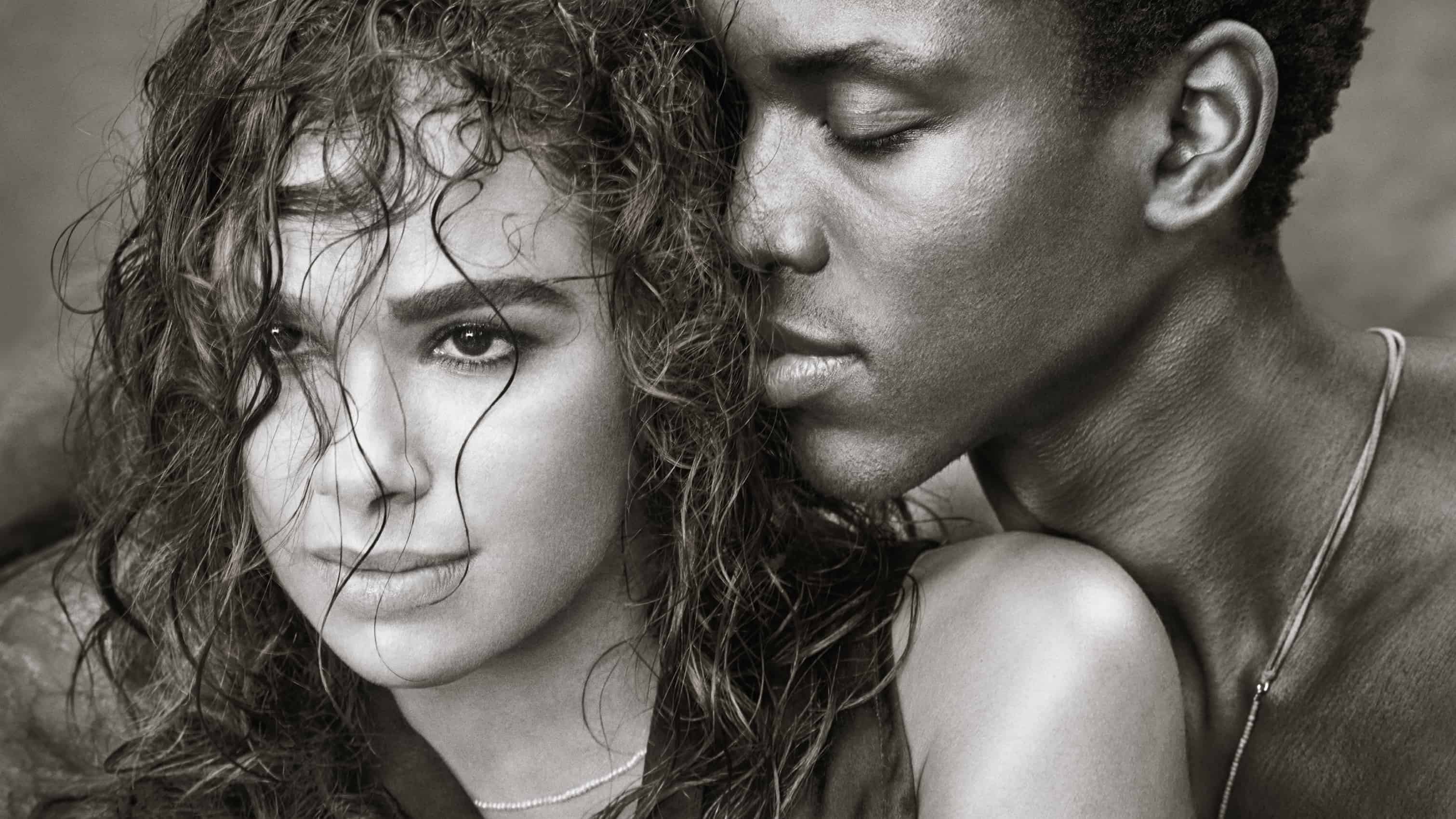 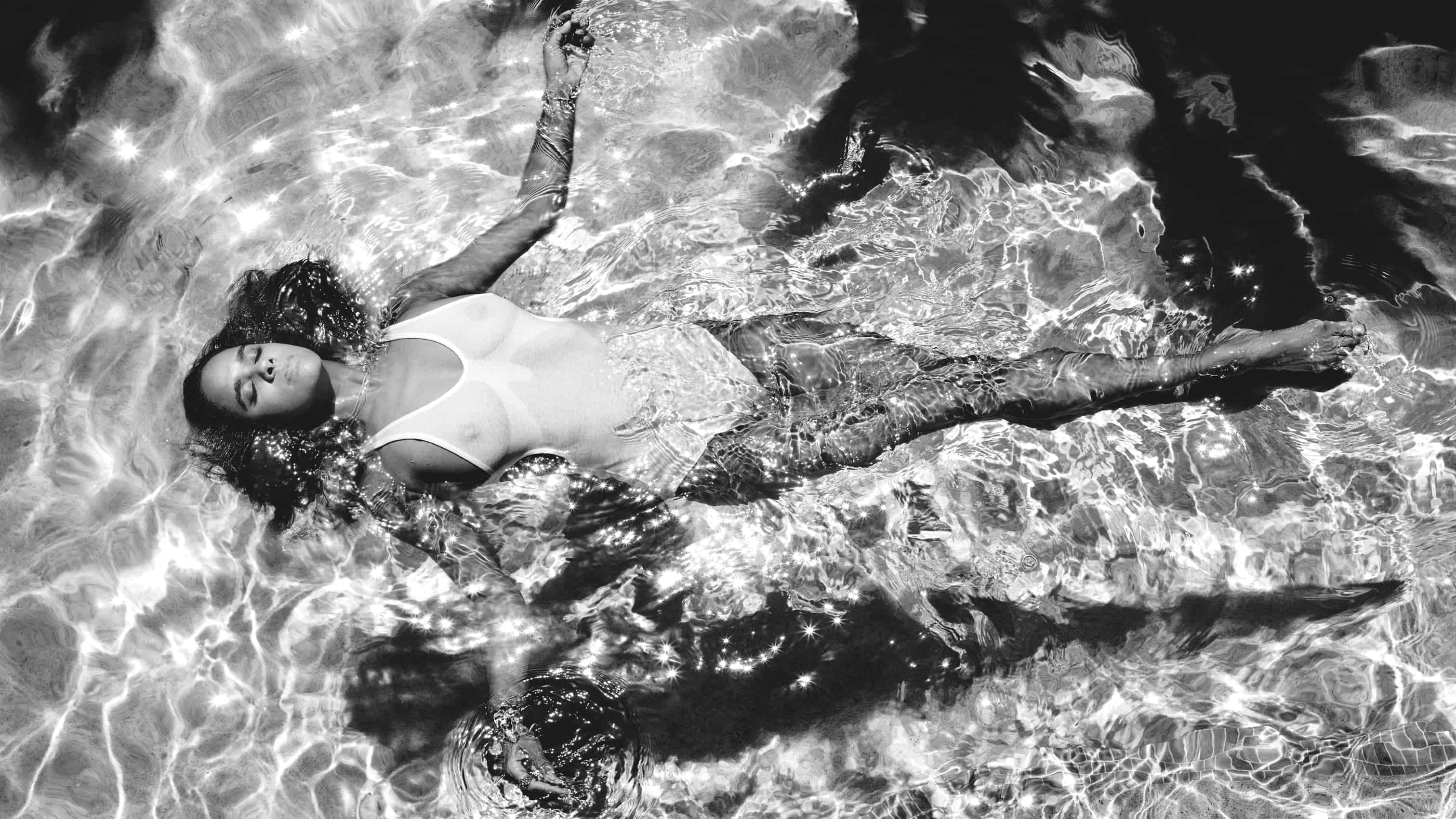 Casta gets to play a role that is close to her heart as well. “In real life, Laetitia really does do a lot of sculpting and creates artwork in her spare time,” said Watson. “This worked out very well and helped her get into character. We decided to shoot outside, to give the scenes some added natural brightness. The tropical atmosphere of Miami is a key component in this picture.” 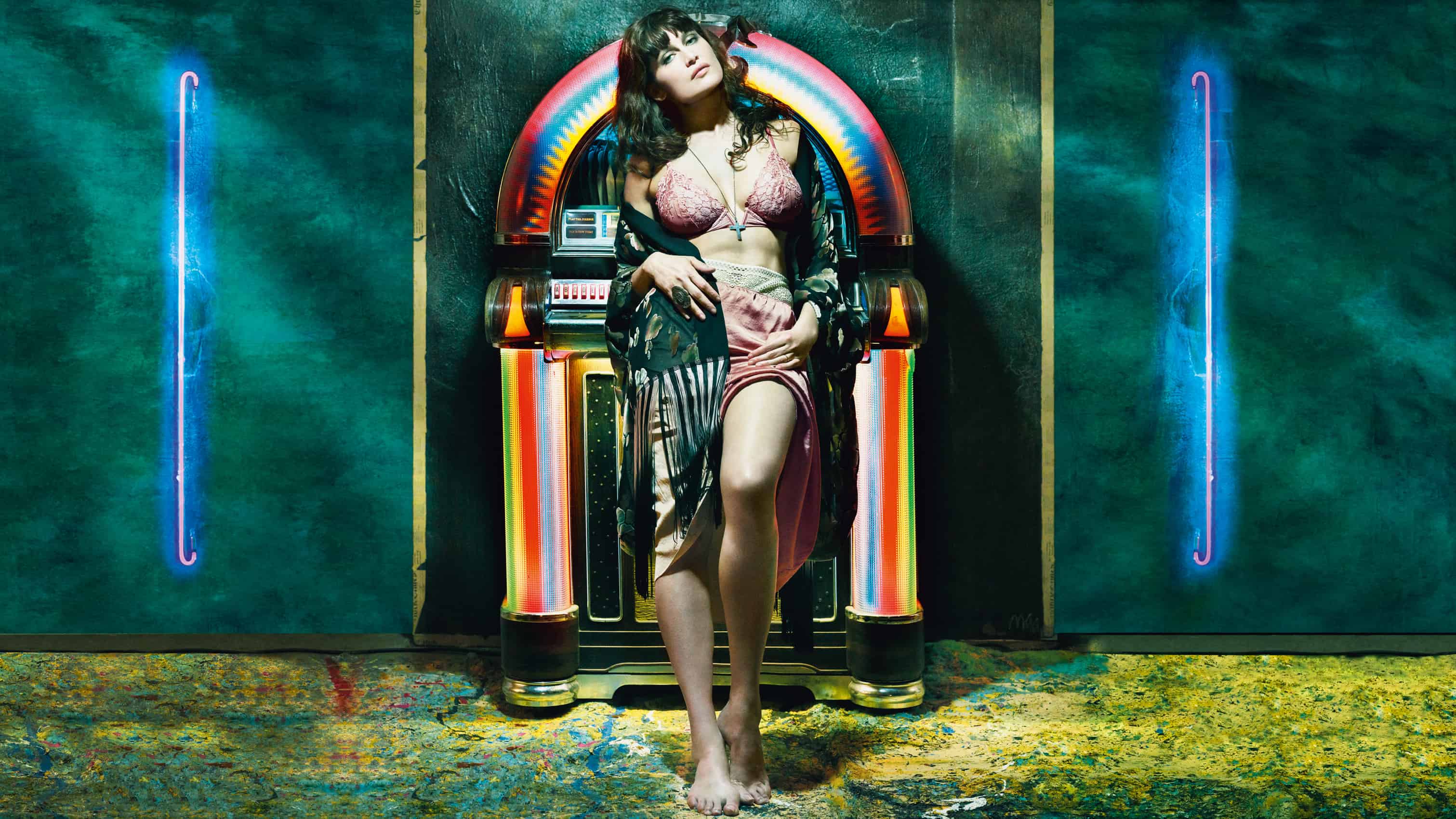 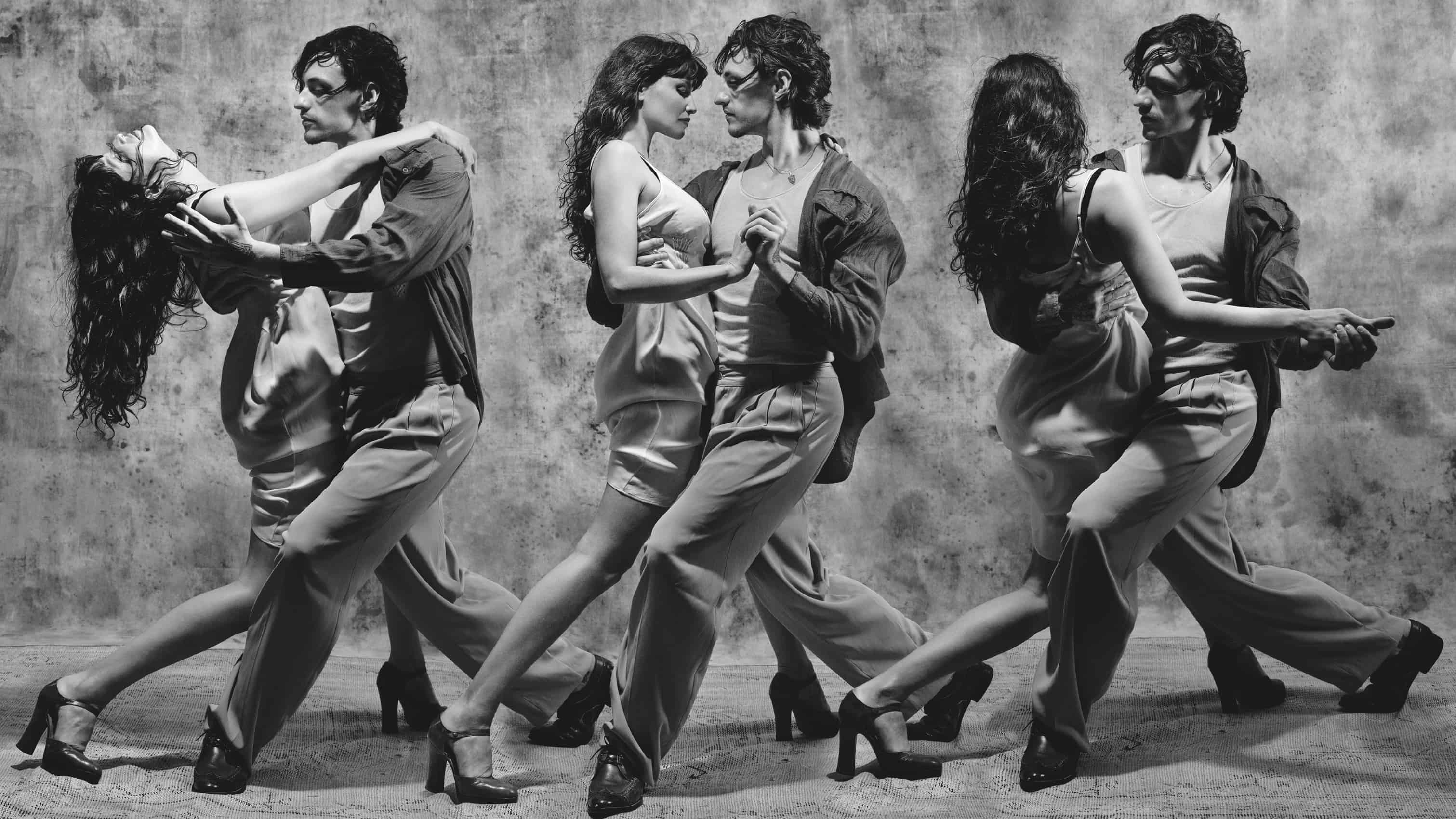 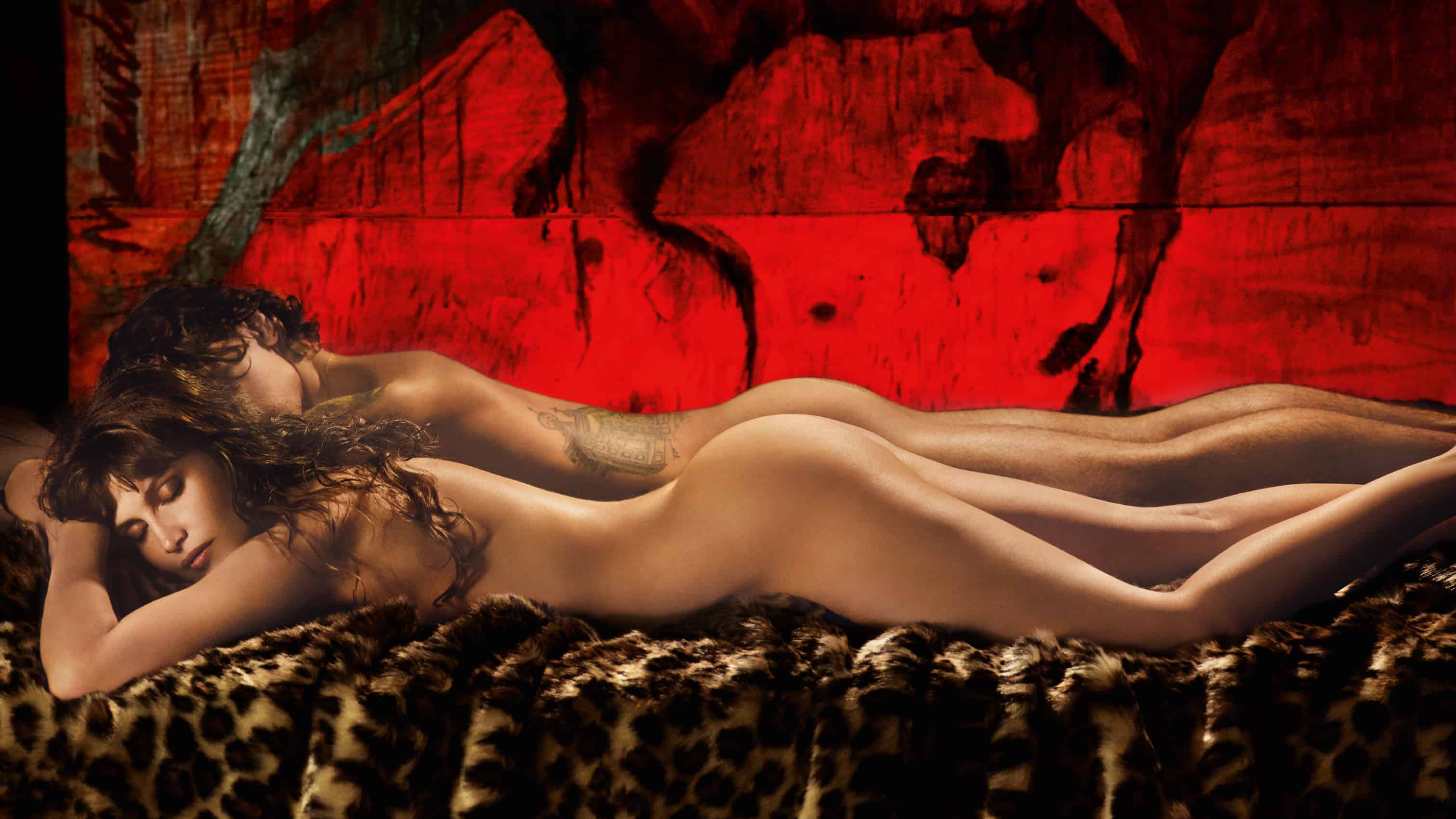 To see more images from the shoot — including behind-the-scenes photos — click here.