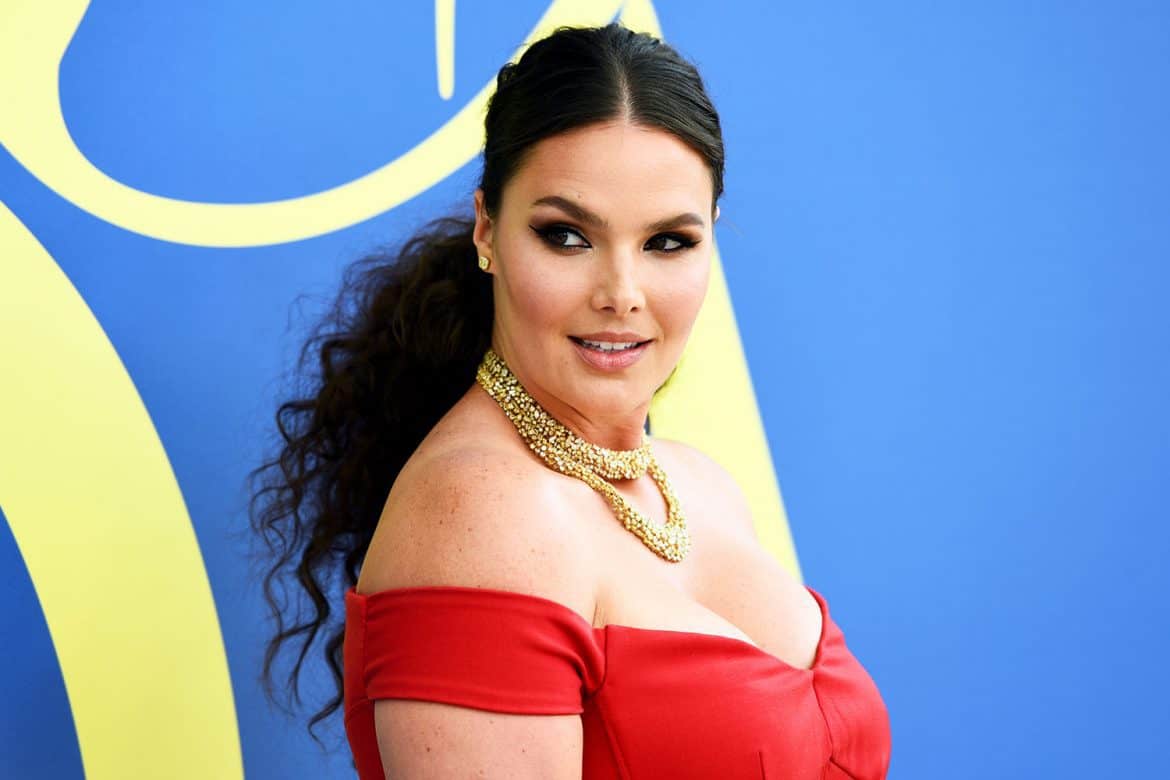 Model Candice Huffine never thought she’d become a marathon-runner, let alone the face of a sports smartwatch, but that’s what happened and it’s all thanks to a little dare that changed her life. The Daily caught up with Huffine to find out all about how she managed to finally unleash her inner jock.

Tell me about your partnership with Fossil.
It’s extremely exciting. We were just reminiscing about our big launch weekend, which was the unveiling of me as the face of the campaign and we’re just like, “Wow, what’s next?” cause it was such a whirlwind. It means everything to me as an athlete to be recognized in this way and to be able to front something that’s so universal. To allow women to feel represented and seen is very special for me on a deeper level more so than just being the face of a brand. I definitely feel like I’m not your typical face of a sport [watch] brand, but I feel completely recognized and so I’m happy to represent this watch with Fossil. 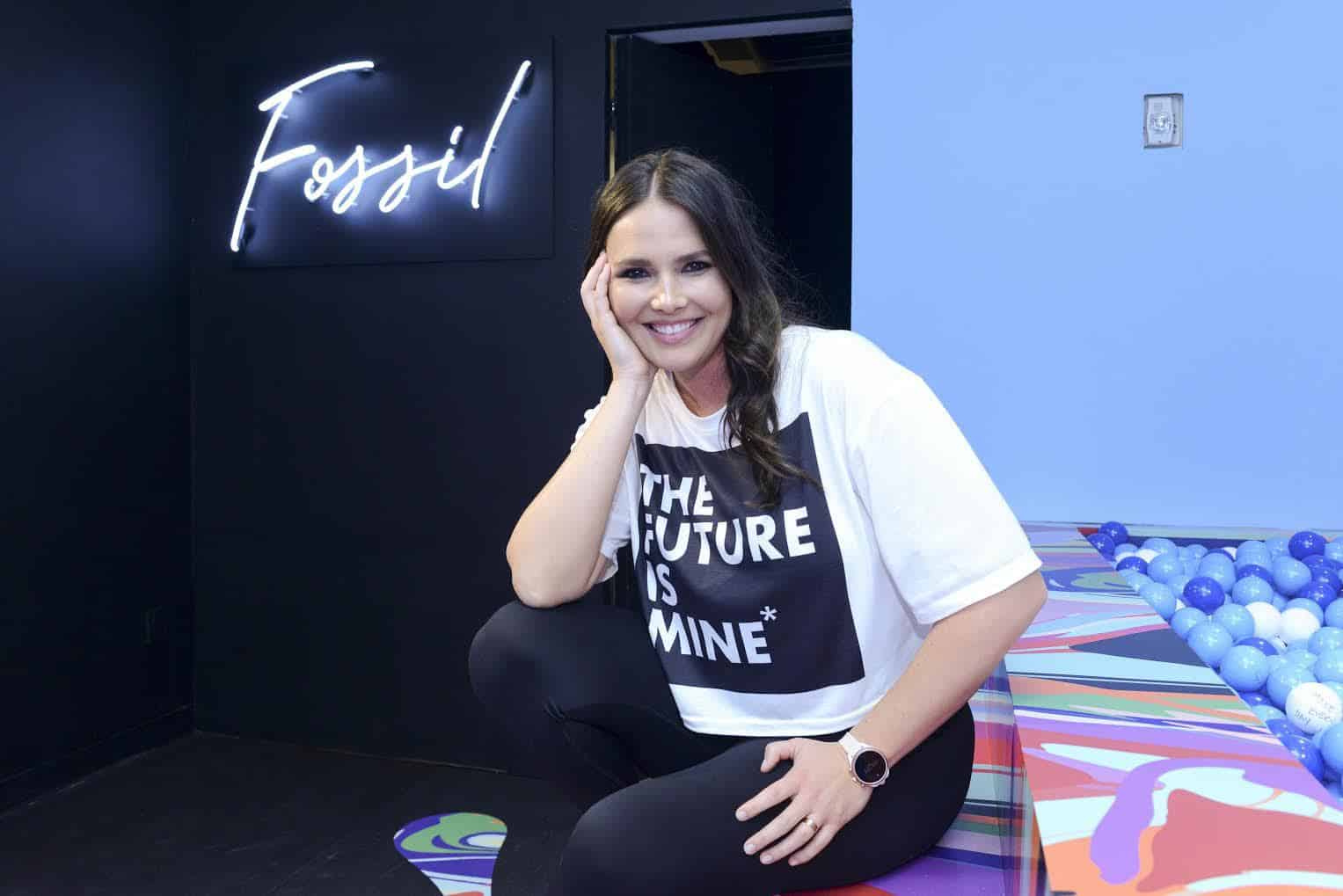 Did you ever see yourself becoming the face of an athletic campaign?
Absolutely not, because I honestly never saw myself as an athlete. That’s just something that wasn’t on my radar! I never thought that I would become a runner, I never thought that labeling myself a marathoner was ever gonna be something that was in my future. I just thought it was impossible for me, to be honest. It wasn’t until a year ago when I randomly took this dare from my husband to start running, which is something that terrified me and I thought was impossible for so many reasons. When I finally actually committed to the dare, everything turned upside down — who I was, what my future was, goals that I had set for myself, everything changed. So no, I wouldn’t have ever said that I saw this for myself, but now I’m so proud.

What exactly was your husband’s dare?
It came about over brunch while we were on a vacation and I think that he honestly could sense that I needed a change in my life. I was stressed and tightly wound and my goals were just career-based, which is great, but I think he could tell I wasn’t doing anything for myself and that I could probably benefit from that. He had, not that long before, implemented this fitness lifestyle, and he became a completely different person. I watched him feel better, be more vibrant, become a stronger human being, and a more centered, well-rounded person. There was a light to him, a happiness to him, and I think that he could sense that I could benefit from that. It was really random to me, but there was something about it in that time that he presented it to me in the year. He presented it to me in mid-December and when he said it, I laughed and said, “Absolutely not. How can I set that goal when I have never run more than like 10 minutes in my life?” And he said, “Well, I think if you would just hear me out on this, if you set this goal, I think it will be the catalyst for you achieving a lot of other things that you have in mind, or even some things that you haven’t even thought were possible,” and then dammit he was right.

So this was like a New Year’s resolution. Do you typically keep your resolutions?
Oh no, absolutely not. I’m always open for making plans for the next year, but I know how resolutions work — they’re gone by February! So I didn’t want it to be a resolution, I wanted it to be an actual attainable goal. I don’t want to look back and go, “Oh remember that time I started this and didn’t complete it?” I really wanted to kind of do something wild and really unlike myself, so I actually announced my plans right away for my own personal accountability. I felt like I needed to put it in the world so that when people asked me about it, I couldn’t say, “Oh actually I ditched that!” So I shared the news, picked a race that I was gonna sign up for in a time frame that was feasible, and put the wheels in motion.

Did you use any of the features of the watch to help with your training?
Oh absolutely, yes. The tracking on the Fossil Sport Smartwatch is so key especially for me as new runner. You can feel one way, you can feel that you’re getting a little stronger, you can feel that you’ve gone a little bit further this day, or maybe you did it a little bit faster, but I feel like seeing progress via stats on the watch was really what made me start to believe that I was actually becoming a runner. So it was key! It’s the only thing that got me through. 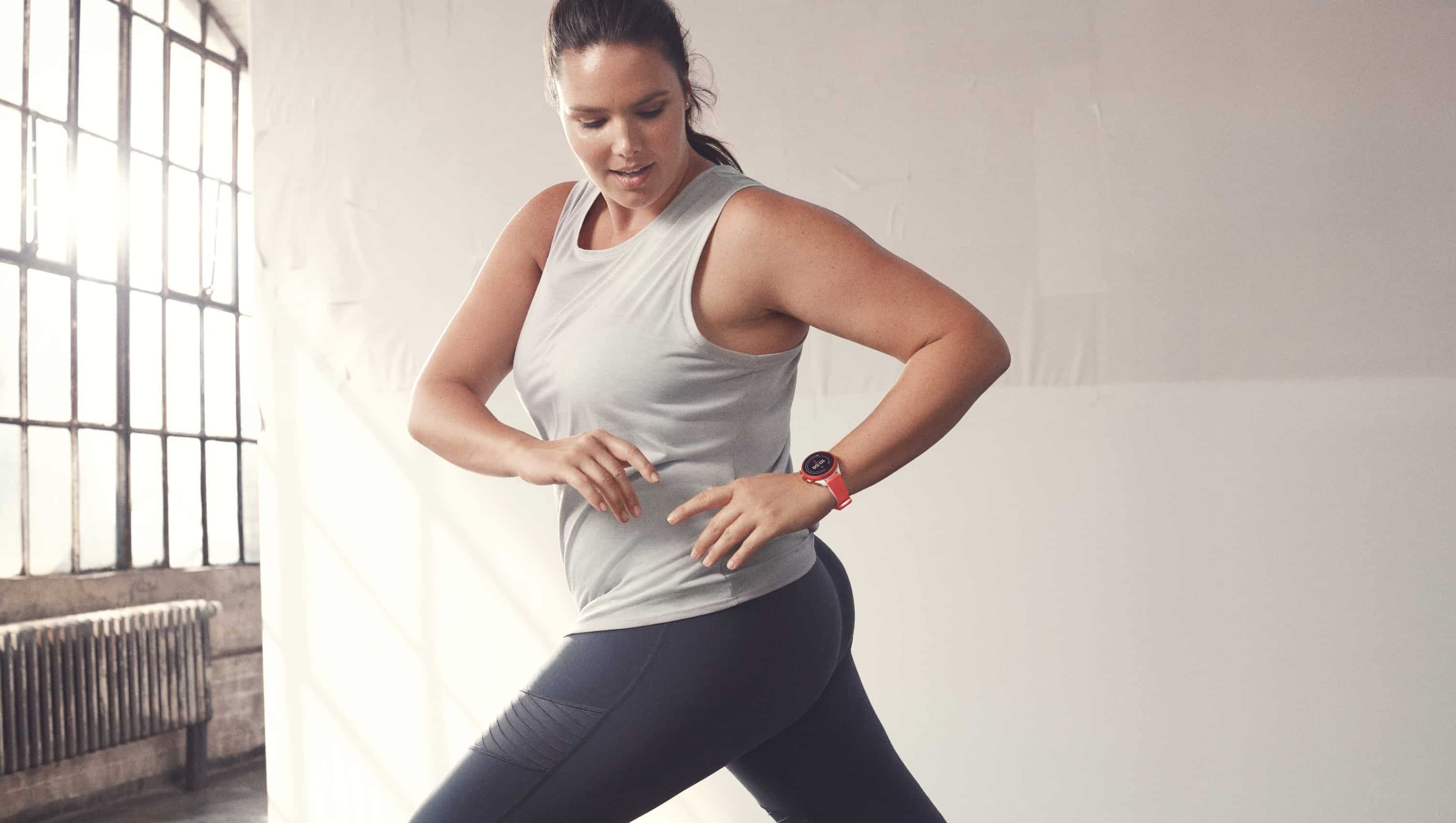 You’ve achieved so much in your modeling career. What’s next for you?
I always wonder if like some girls actually have a list that they’re like, “This is what’s next, boom, boom, boom!” because going back to the beginning of our conversation, I never really saw that I was gonna be the face of a sport watch or that I’d be the athlete selected for a brand. I feel like in this industry or as a model starting at the young age that I did, I’ve gotten so used to leaving it all of it up to chance and not really making a solid plan because I feel like every year tops the last.  That being said, there are always things that I’m going to hold out for until the day they kick me out of this industry, like a makeup campaign. I would like to dabble further in design. I design an activewear line called Day One, and I’d like to continue growing that. In this industry, I feel like there’s more possibility in every turn because there’s still a brand, a designer, a company, a television show, a movie, and somebody’s gonna realize that representing the whole of women is vital, and then I’m gonna be there for them. I feel like in this industry, as a curvy model, the possibilities really are quite endless and there’s still so much to do.