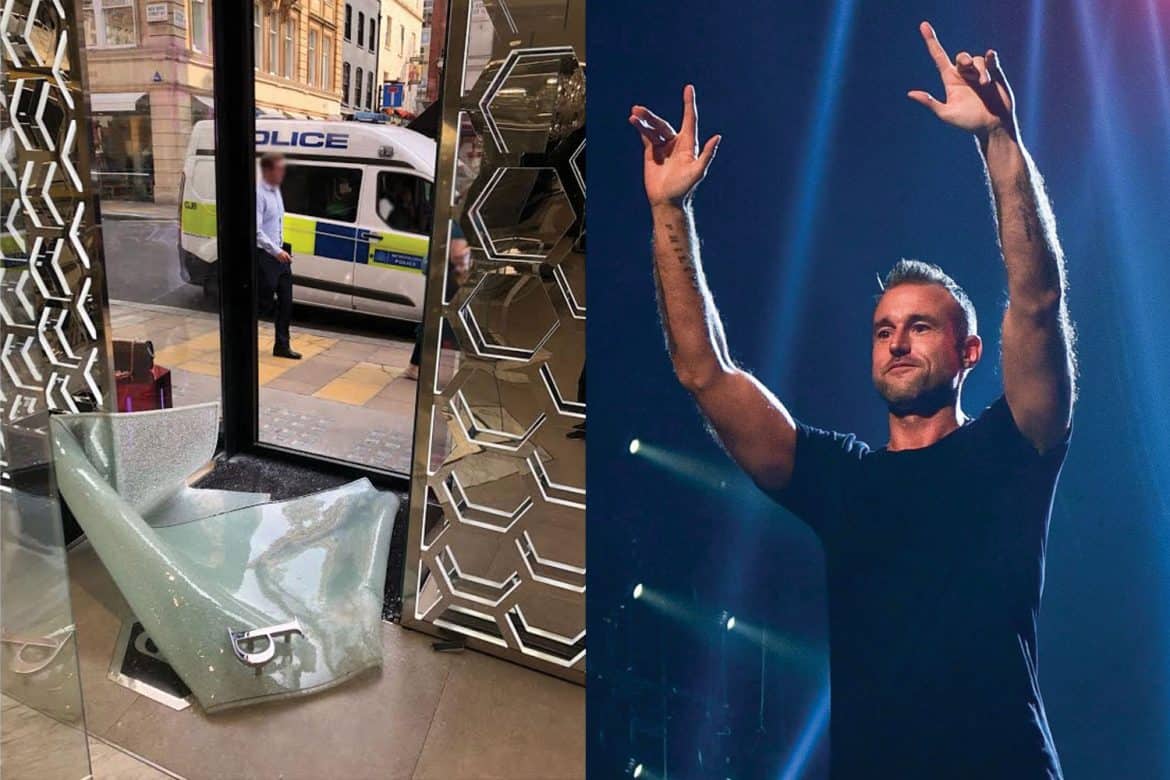 On July 17, Philipp Plein’s Knokke flagship store in Belgium was broken into by three criminals who smashed in the main door and stole thousands of dollars in merchandise. 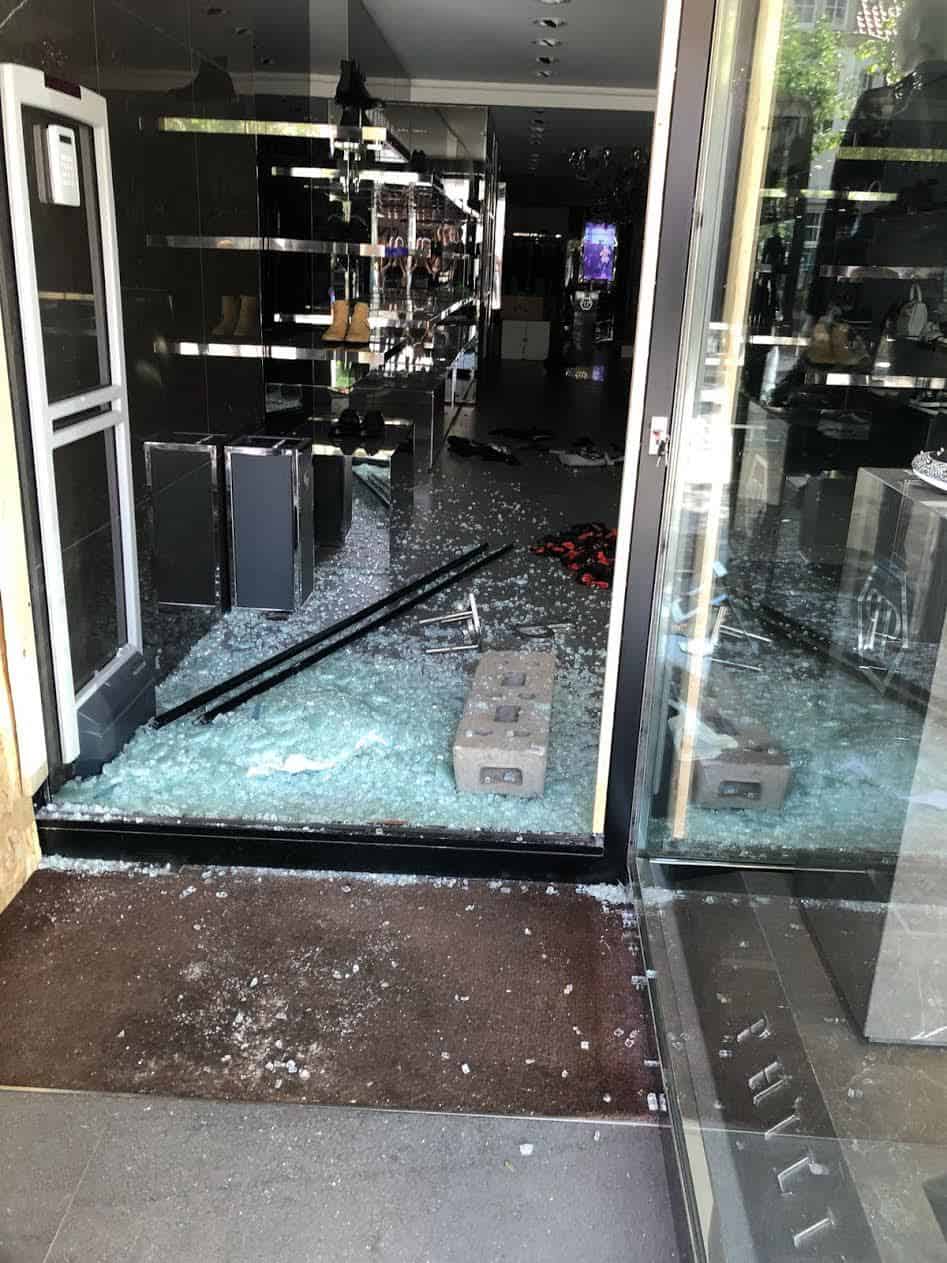 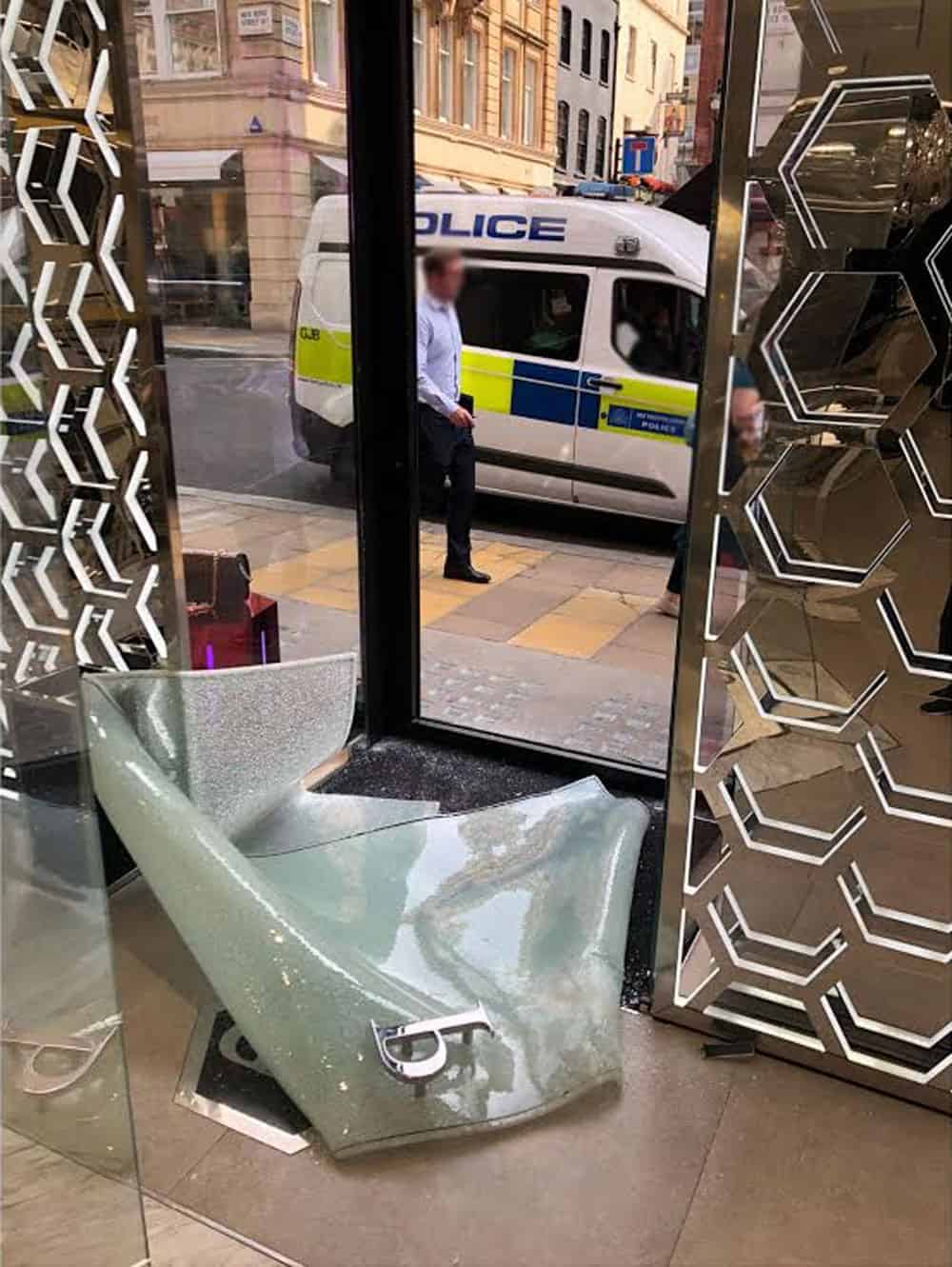 Most people would be upset by such a violation, not to mention the loss of income from the inevitable closures while the shops are refitted with new doors and merchandise. But not Plein. On the contrary, he kind of seems to be living for it. He even posted security footage of the robbers at work on his Instagram feed with the hashtag #PPFanLove.

If you can’t buy it you steal it ! On Monday 3 masked unidentified robbers broke the front door of my store in KNOKKE BELGIUM and stole the new drop of the PHILIPP PLEIN FALL 2018 collection …… SHIT GOT REAL ……. #PPfanLove 🖤

According to a press release, once inside the stores the robbers went straight for the newest fall pieces, which had only recently arrived and were already beginning to sell out.

The new drop of our PHILIPP PLEIN FALL 2018 collection got the block hot ……..shit got super hot …..MY STORE IN LONDON GOT ROBBED LAST NIGHT #PPfanlove 🖤

Investigations are currently under way in Belgium and the UK to find the culprits. Thankfully, both stores were closed at the time of the break-ins, so no one was around to be hurt or traumatized by the incidents.

Emily Weiss and Rihanna Named to Fortune’s 40 Under 40

10 Stylish Sweatpants Perfect for Quarantine and...