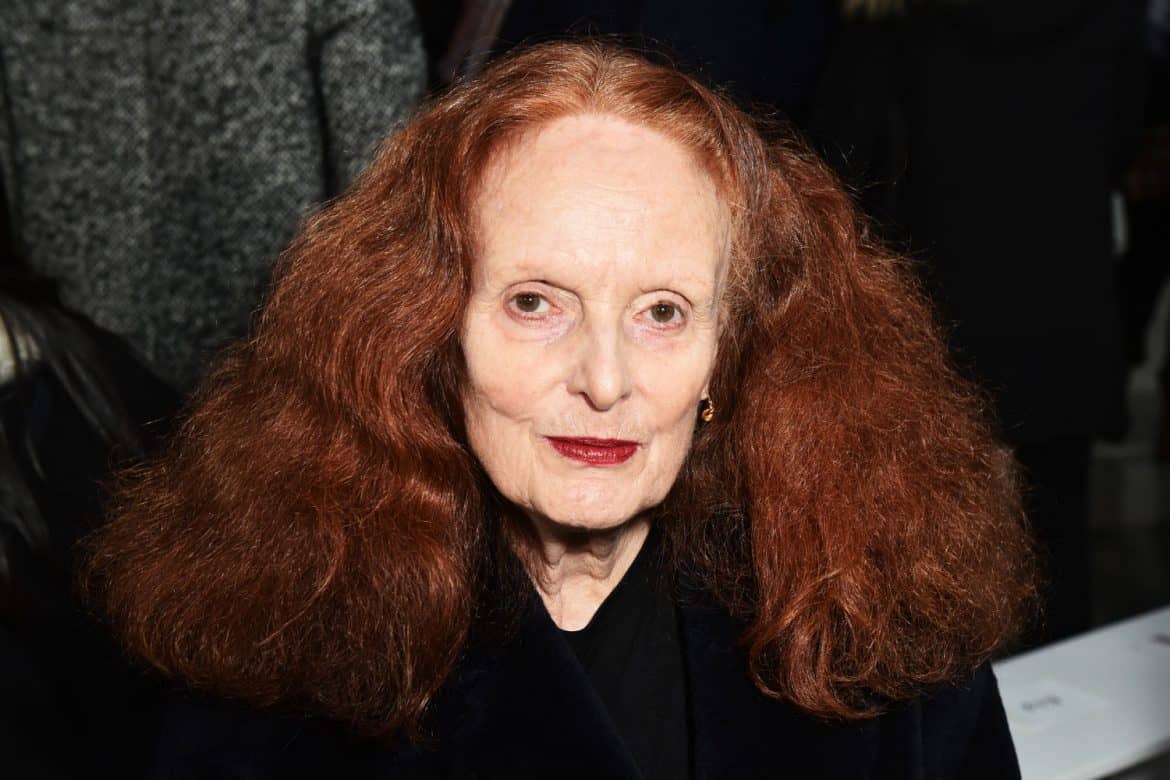 Ex-Vogue staffer, Yvonne Bannigan, appeared in a Manhattan Criminal Court yesterday to reject a no-jail plea deal for her alleged theft of more than $50,000 from former Vogue creative director, Grace Coddington. The deal would have left Bannigan with a misdemeanor theft conviction on her record and compelled her to pay restitution to Coddington and perform community service. Now, instead, she will most likely face a felony larceny charge, according to the NY Post.

“The defendant has turned down that offer, saying it was all a misunderstanding,” said ADA Travis Wolff. “The people have evidence that there was no misunderstanding, and that the defendant abused the trust of the complainant and used her credit card as a personal ATM.”

Coddington hired Bannigan to be her personal assistant in 2016, the same year she left Vogue. According to court papers, Bannigan is accused of making approximately $53,564 in unauthorized purchases on Coddington’s credit card between May of 2016 and April of 2018. She also stands accused of selling approximately $9,000 worth of Coddington’s personal belongings and pocketing the proceeds.

Bannigan’s defense attorney, Michael Cornacchia, insists she turned down the deal because she is innocent. “She didn’t do anything wrong,” he said. “This case is driven by Grace Coddington, and as such, her credibility, recollection and motives in bringing this case will be scrutinized by us and hopefully the district attorney.”