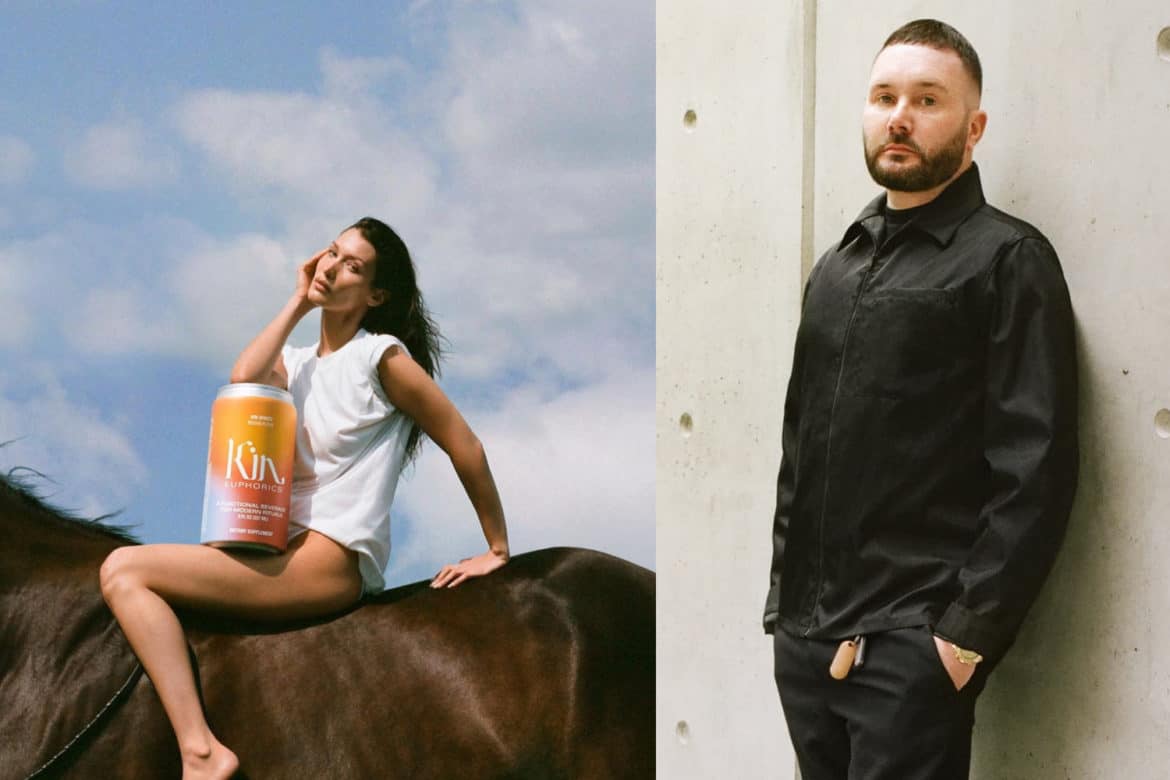 Kim Jones is the latest juror on the LVMH Prize panel

Joining the list of celebrities entering the beverage business, supermodel Bella Hadid announced today her latest role as co-founder of Kin Euphorics, the non-alcoholic refreshments brand. Unlike other aesthetically pleasing, cult-favorite drinks on the market, Hadid’s product is one with an enticing promise—to boost moods and de-stress after just a few sips. The brand, which was co-founded by CEO Jen Batchelor, was inspired by the desire to transform social drinking into a conscious act of better being. Hadid, who no longer indulges in alcohol herself, revealed that forthcoming Kin drops will include lavender-infused beverages incorporating home-grown lavender from her family farm in Pennsylvania. Hangover-free, mood-boosting, and home-grown? Now that’s a product we can get behind.

The typical Ulla Johnson woman is tooootally a Los Angeles vibe, which makes the brand’s next boutique location more than apropos. Set to open up shop in spring 2022, Ulla Johnson’s West Coast store will sit pretty at 8823 Beverly Boulevard—in a 3,000 square-foot, two-level space previously occupied by Stella McCartney. Already boasting locations on Bleecker Street and Out East, this latest expansion marks the Manhattan-native’s first retail venture outside of her home turf—a win for Angelenos! The namesake designer’s Resort 2022 collection, ready to wear, and limited-edition picks aside, the forthcoming boutique is said to boast interior designer Kelly Wearstler’s creative excellence. More immediately, the designer is scheduled to debut her NYFW offering next Tuesday at the Brooklyn Botanic Garden. 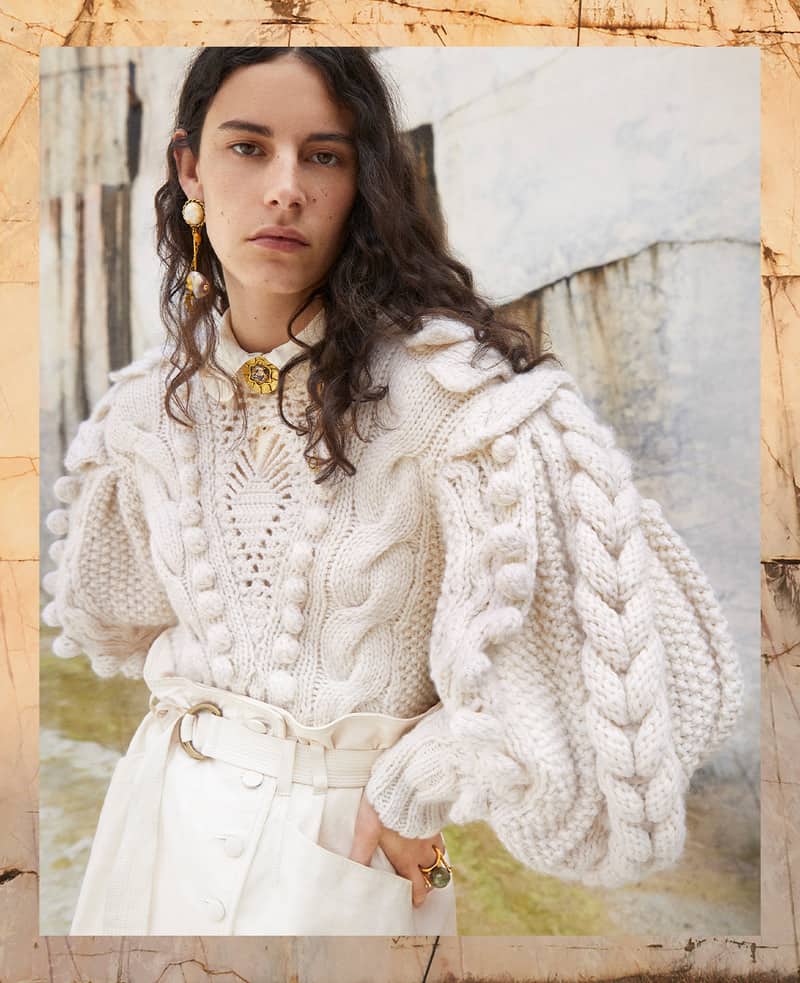 Pens and paper at the ready people, your Fashion Month intel is right this way! The upcoming Paris Fashion Week season is set to host 92 brands—37 of which have promised in-person runways. Kicking off on September 27, and running until October 5, the event’s organizing committee, the Fédération de la Haute Couture et de la Mode, announced who is on the schedule and how they’re showing. As far as big names go, Balenciaga, Maison Margiela, Rick Owens, Valentino, Dior, Louis Vuitton, Loewe, and Givenchy are all slated to return to a physical runway. As expected, AZ Factory will stage its tribute to its late founder to close out the event. 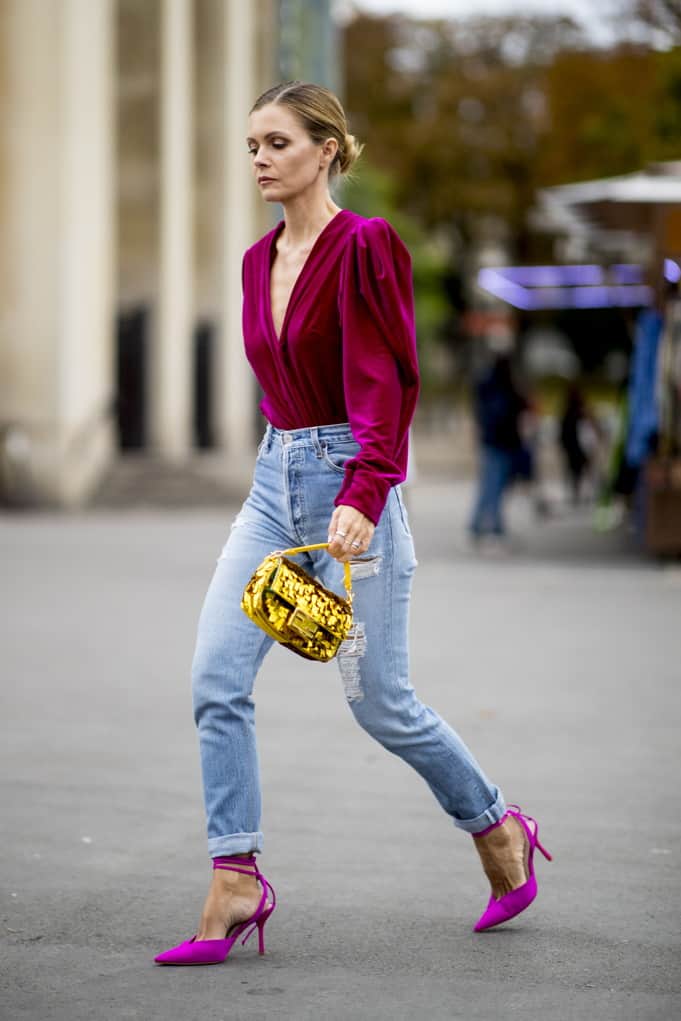 Need a new fashion show to binge? You’re in luck—Disney+ just announced its plans to abridge the extraordinary life of late designer Karl Lagerfeld into a six-episode series. Titled Kaiser Karl, the miniseries was named after the nickname given to Lagerfeld by W Magazine founder John Fairchild, as well as inspired by a famous 2020 biography written by Raphaëlle Bacqué. As for its contents, Kaiser Karl is rumored to date back to 1972, when the Germany-native began his ascent to the top of the industry ladder following the death of Coco Chanel. As episodes go on, viewers meet key players in Lagerfeld’s journey to Chanel’s top. We’re already on the edge of our seats!

Slow fashion brand Unsubscribed is officially broadening its retail horizons, with its next location opening up in Greenwich, Connecticut on September 9. The retail concept first debuted in East Hampton before opening its second location in Westport, Connecticut, earlier this year. Last month, Unsubscribed launched its e-commerce site, making its offering of sustainable wardrobe heroes available to a nationwide customer base.

DKNY is foraying into the world of NFTs, with a good cause top of mind

Donna Karan New York is next in line to enter the NFT realm. Available for auction today, the brand’s first-ever NFT will feature a brand new logo and will benefit the American Nurses Foundation. The logo, which can be found adorning ready to wear and accessories, was created in partnership with Parisian artist collective Obvious and was inspired by its own iconic ‘the City that Never Sleeps’ Hudson Street mural. As for the auction, bidders can tune in on NFT platform Rad for the opportunity to preview the logo before the auction closes. All proceeds will be donated to the American Nurses Foundation Coronavirus Response Fund for Nurses, which has provided financial support for front-line nurses since its inception in early 2020.