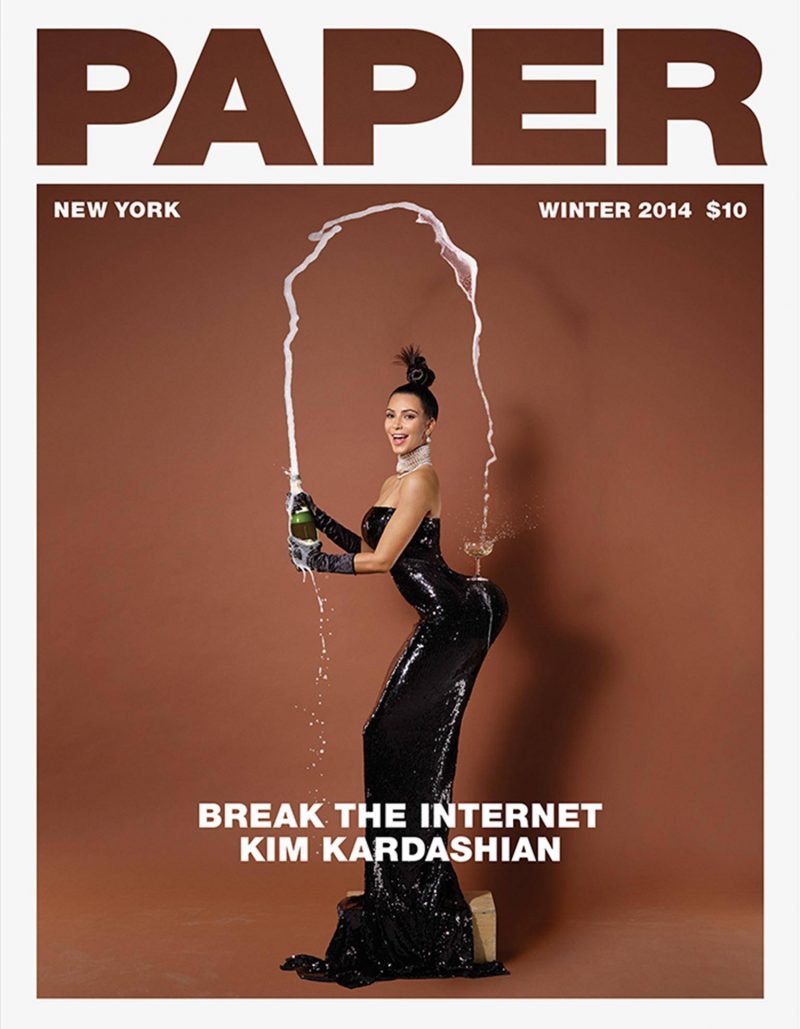 Paper Communications has been acquired by Tom Florio‘s new ENTtech Media Group LLC, according to an announcement released today. Florio, the former Condé Nast Publishing Director of Vogue, Teen Vogue, Bon Appétit and Condé Nast Traveler, and most recently CEO of Advanstar Fashion Group, created the NYC-based company along with Drew Elliott, chief creative officer of Paper Communications and XRM Media. “We love Paper as our first acquisition because of its cultural legitimacy and Drew’s insights on where internet culture meets pop culture,” said Florio in a statement. “We will build on their digital and native content, social architecture and video. In 2018, the magazine will go quarterly with an increased distribution in bookstores and single copies.”

“PAPER will be at the service of consumers who are hungry for quality video, original content and those ‘Break the Internet’ moments PAPER is known for,” said Elliott. “In a world of clickbait, PAPER will continue to provoke the conversation, make art and create pop culture—not report on it. We will take on issues that matter to young people, introduce them to new talent who are shaping the zeitgeist and of course, deliver the unexpected. Partnering with Tom Florio and XRM Media to develop a new brand that doesn’t have the trappings of traditional media companies is refreshing and exciting. This is modern.”

Paper was started by its co-founders Kim Hastreiter and David Hershkovits in 1984. The book is known as a downtown arts and style magazine that’s grown into a multi-platform media outlet. A major highlight in the book’s 30 year history was its “Break the Internet” issue featuring Kim Kardashian, who was photographed by Jean-Paul Goude. The bona-fide media moment drew 70 million unique visitors to papermag.com.

“We started PAPER in my house 33 years ago,” said Hastreiter. “It’s been amazing watching our baby grow and become such an important cultural voice for so many. We are thrilled now to watch PAPER blast off and inspire a new generation of cultural vultures in multi-dimensional ways.

Great news for Tom Florio and the team