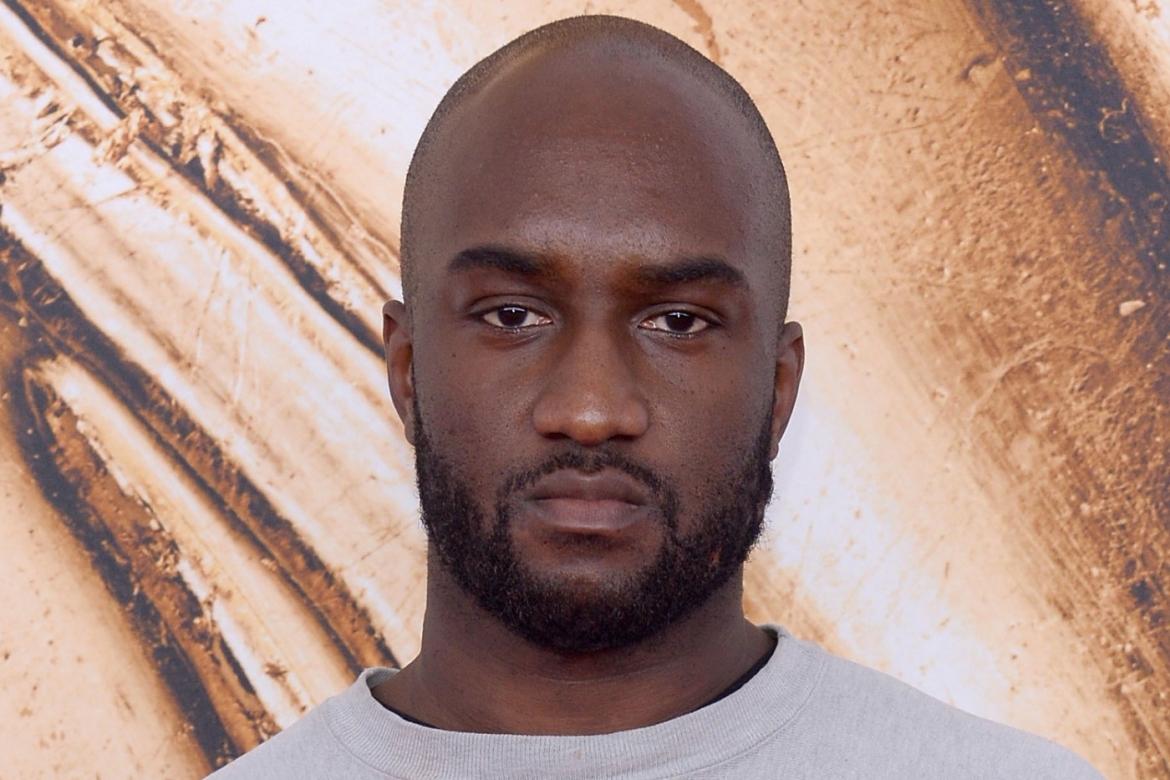 According to an unsealed lawsuit filed in New York federal court, Off-White is suing over 160 online merchants hawking knockoffs on the e-commerce platform Wish.com. The streetwear brand is asking for $2 million in damages for each instance of copyright infringement, as well as the banning of the accused vendors from selling on the Wish platform during a preliminary injunction.

In the suit, Virgil Abloh asserted that the counterfeit merchandise has resulted in lost profit and damage to the label’s standing in the consumer market by diluting it’s exclusivity. In the declaration filed to the court, Abloh also said that Off-White’s success is “due to its use of the highest-quality materials and processes” and its “word-of-mouth buzz that its consumers have generated.” The brand’s signature strip and crossed arrow logo is cited as being the most commonly misappropriated aspect. In the filing, Abloh asserts that the counterfeit products have damaged the “inherent value” of the Off-White logo and even damaged the brand’s  “ability to attract new customers.”

Going after knockoff peddlers is more a gestural than anything, a measure to deter future counterfeiters rather than an attempt to recoup any compensation. Knockoff vendors often go off the grid so actual collection of lost revenue is highly unlikely.

Although the Off-White counterfeits may have run rampant, hence the lawsuit, Virgil Abloh once told Highsnobiety that he subscribes to the whole imitation-as-flattery argument. “You can’t counterfeit something that’s not wanted,” the designer said at the opening of Off-White’s Hong Kong flagship in August. “That’s the highest achievement that you can get: to make an idea and then someone wanting to make a copy of it.”

Abloh will be in good company once he joins the LVMH family as Louis Vuitton’s menswear artistic director. The luxury firm has a long history of going after counterfeiters — at one point they reportedly employed 40 lawyers and 250 independent private investigators, spending an excess of $20 million a year, to combat counterfeiting. Private investigators would comb through Chinatown looking for counterfeiter rings. Just in 2016, they won an infringement lawsuit against 29 Chinatown vendors hawking their fakes.