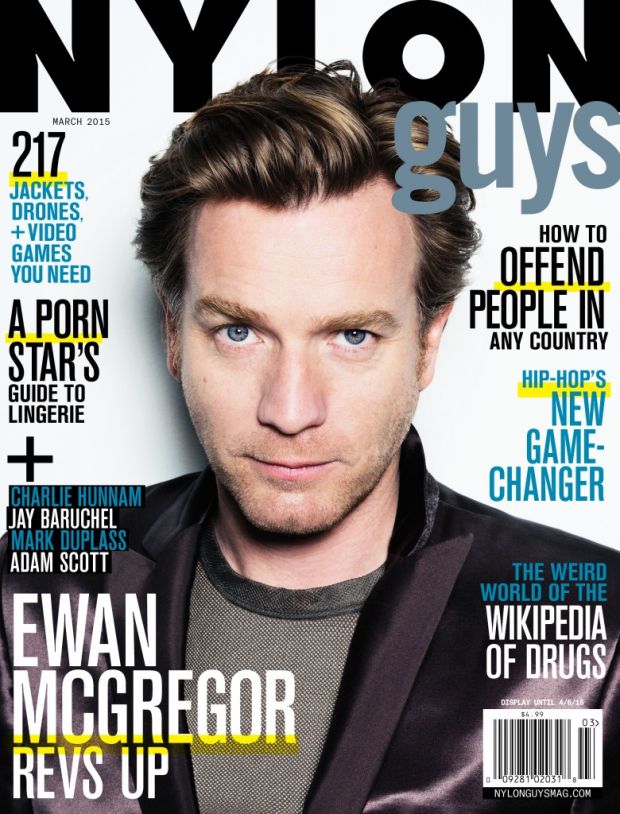 NYLON Guys is shuttering after 11 years on newsstands. The April/May issue of the bimonthly men’s title will be its final issue; after that, it will exist strictly online. Why is the hip hommes title getting axed by Nylon Media? To keep the focus on their core audience of millenial women. Layoffs are not expected to result from the title ceasing publication, as the mag has very extensive masthead overlap with NYLON, with the exception of a couple titles, like a contributing automotive editor role. The news comes 10 months after NYLON and NYLON Guys were acquired by Diversis Capital, merging the glossies with FashionIndie, and founders Marvin Scott Jarrett and Jaclyn Jarrett were ousted (followed by the departures of many editors plus associate publisher Karim Abay). In June, Michelle Lee was appointed as EIC; Paul Greenberg was hired as CEO in October.

Beauty Fix: Industry Insiders on How to...

Allure Wins Magazine of the Year from...