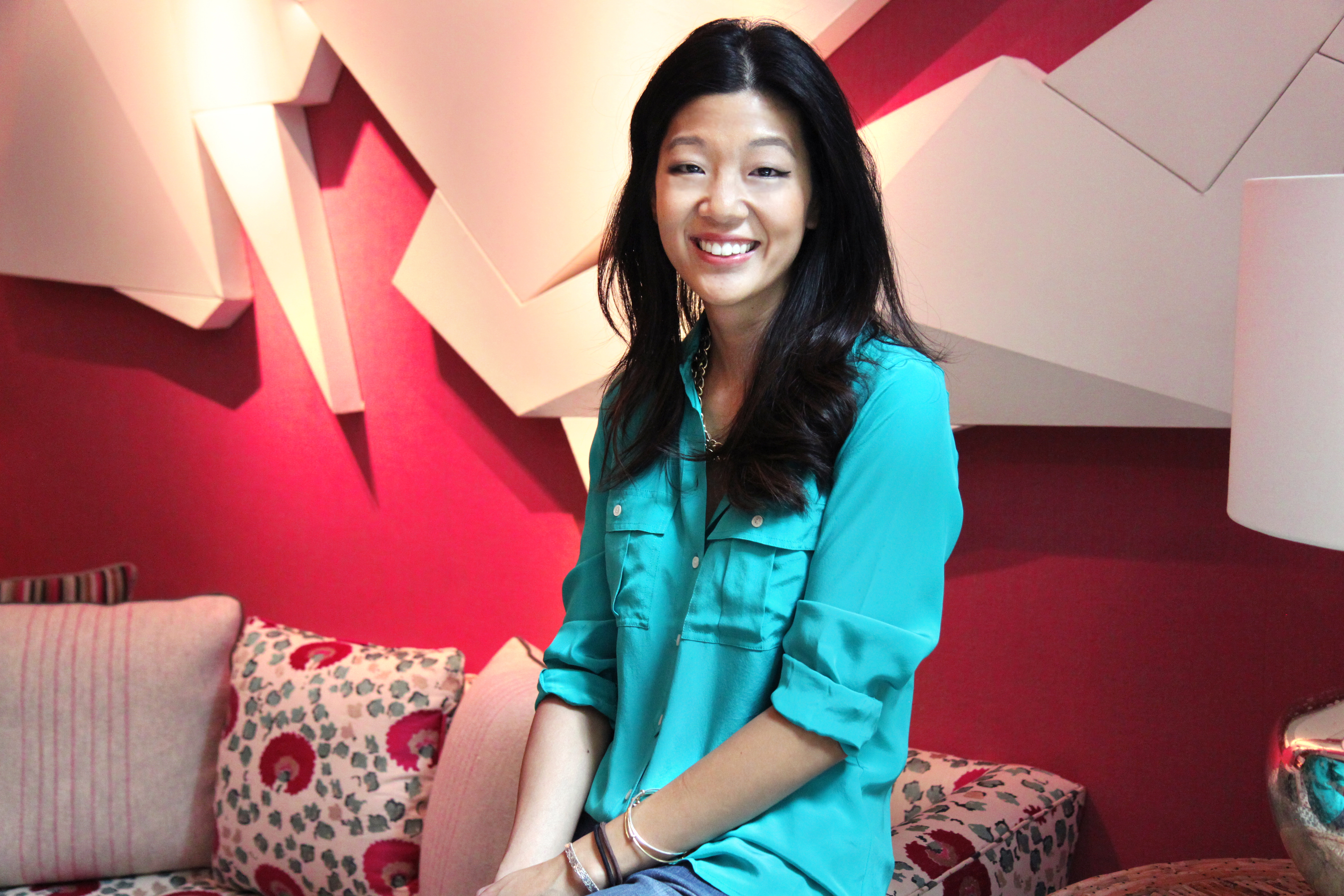 NYLON has found its top editrix for the mag’s latest chapter: Michelle Lee has been named editor-in-chief at the beleaguered glossy, The Daily can exclusively reveal. The established editrix’s resume includes stints as EIC at InTouch, editor at Life & Style, a founding editor at Us Weekly, and as a freelance editor at The Daily. She’s also spent time as an editor at Glamour and a columnist at Paper, and has written for titles like Maxim, Cosmopolitan, ELLE, and Men’s Health, as well as NYLON. In 2003, Lee also authored style tome Fashion Victim: Our Love-Hate Relationship with Dressing, Shopping and the Cost of Style. Lee’s most recent role was chief content officer at Magnified Media, a brand publishing agency.

“As an obsessive fashion and culture lover—and former NYLON writer—I’m thrilled to be joining the NYLON team,” said Lee. “To me, the brand has always stood for the cool merger of style and entertainment, so I’m excited to see the evolution and growth of such an already-amazing brand.” Lee will helm both NYLON and NYLON Guys in her new gig.

Massive changes at the title began on May 2nd, when news broke in the early morning hours that NYLON had merged with FashionIndie and was under new ownership, led by new CEO Joseph Mohen, unbeknownst to the mag’s founders, Marvin Scott Jarrett and Jaclynn Jarrett, or the NYLON staff. On May 7th, the title’s former executive editor, Ashley Baker, was offered the EIC role but declined. Mohen was out as CEO within a week of being appointed to the job at Nylon Media, Inc. Two weeks later, longtime associate publisher Karim Abay resigned from the company after he declined an offer from new management. The Jarretts were edged out of the glossy when the merger and sale came to fruition, and on May 28th, the Jarretts sued the new ownership for fraudulent sale, revealing that the title was bought for $1.3 million.