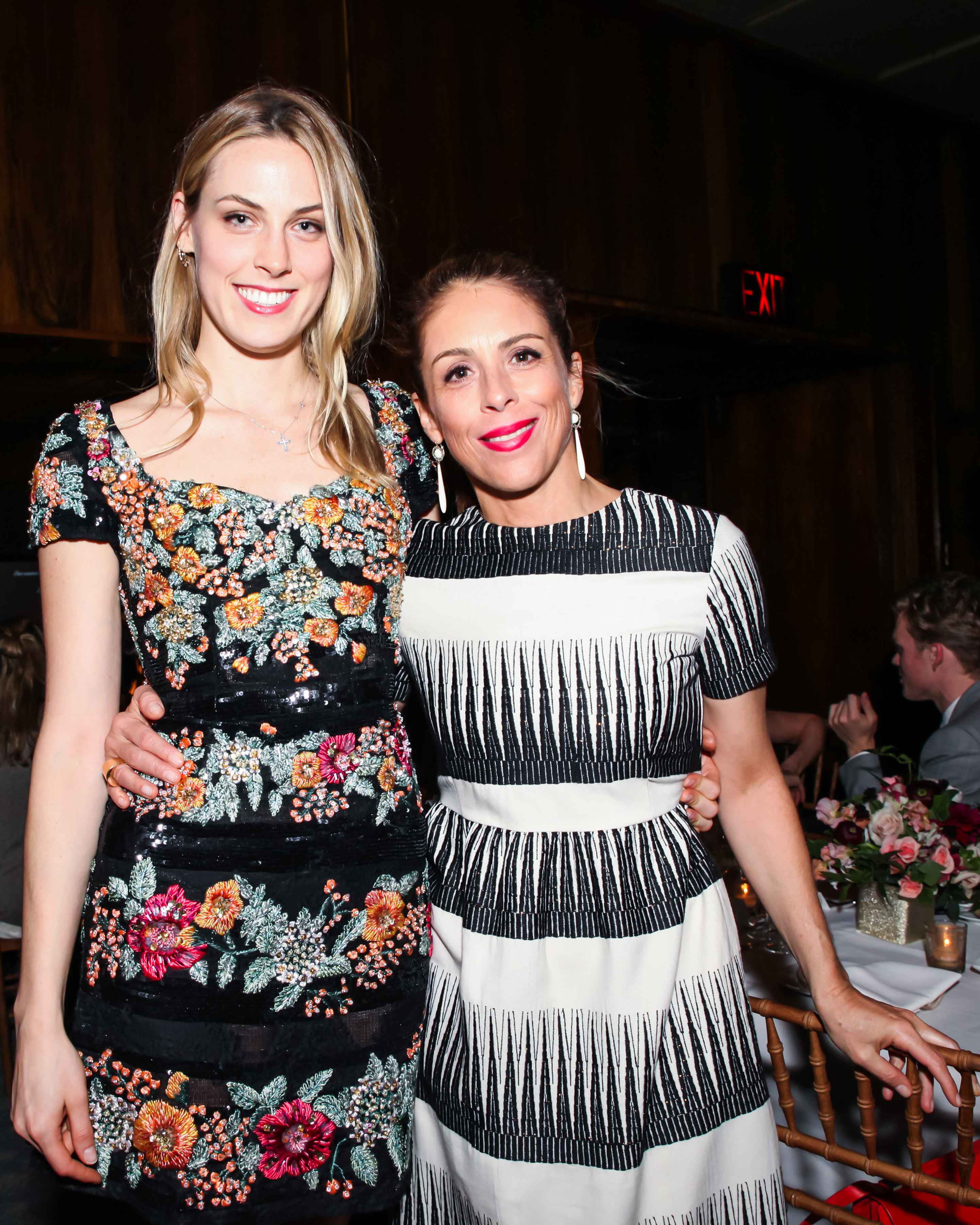 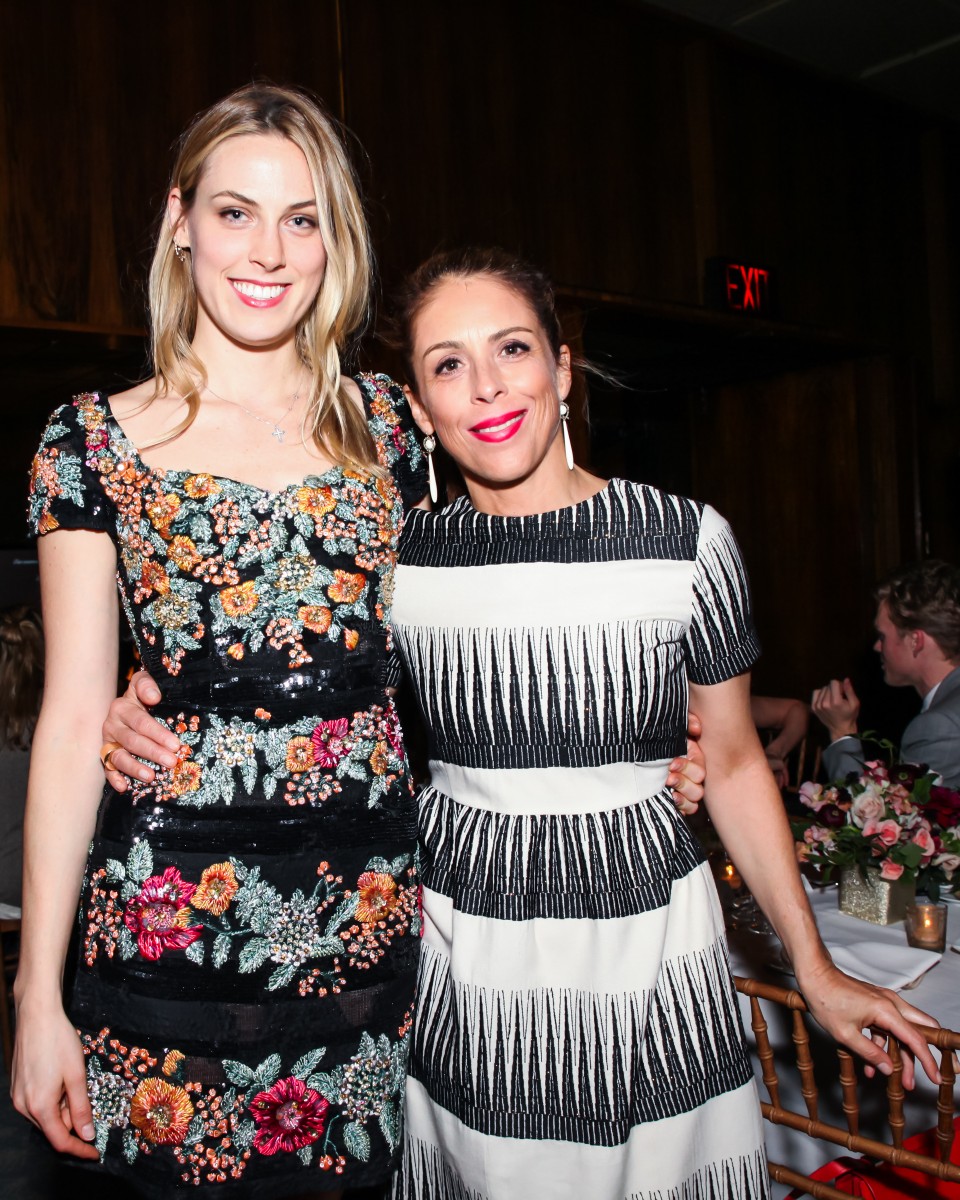 The Four Seasons’ iconic pool room was a major lovefest for Love Heals, the Alison Gertz Foundation for AIDS Education gala. Hal Rubenstein, the editor at large at InStyle, both MC-ed and took home a major honor. Speaking to the crowd, Rubenstein spoke of living with HIV and was both serious (urging parents in the room to educate their children) and funny (he is a natural comedian). Also honored: handsome Eric Villency of the Villency Design Group and sisters Molly and Eliza Howard. 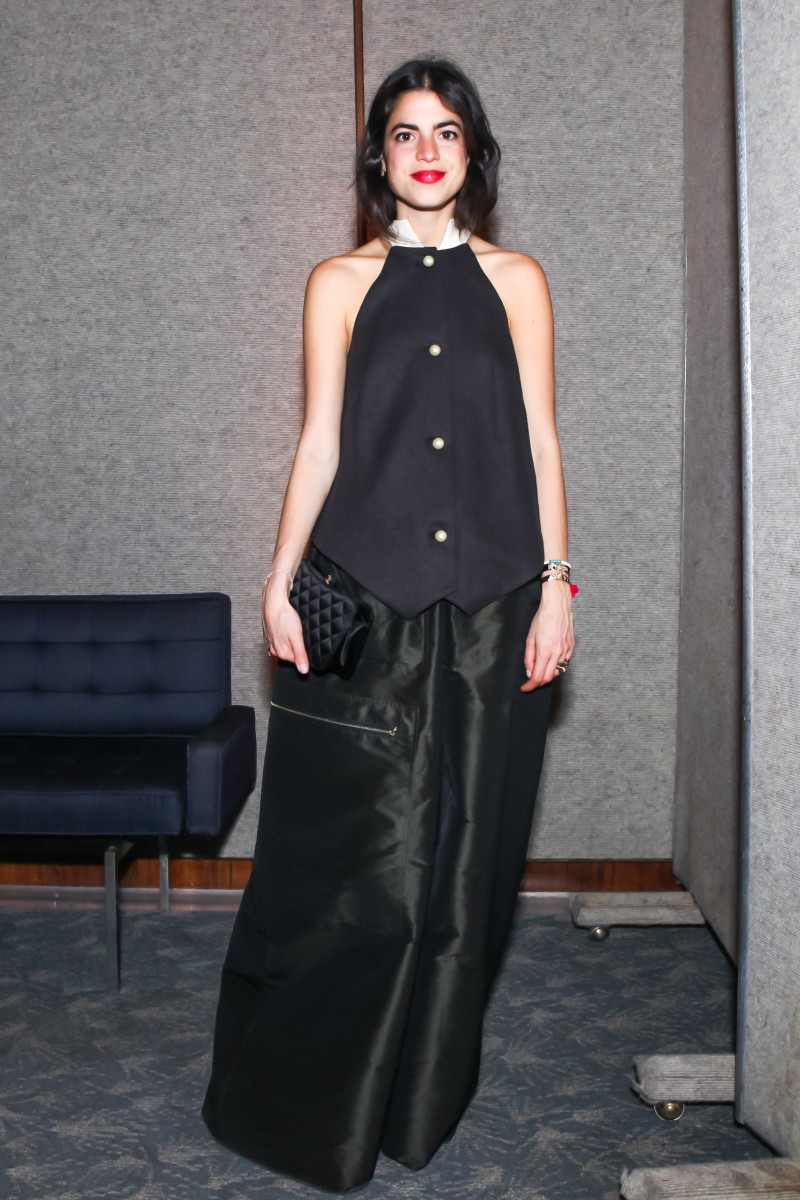 Founded by three of Gertz’s friends, Dini von Mueffling, Stefani Greenfield and Victoria Leacock, Love Heals announced a major new initiative. The program, called Leadership Empowerment and Awareness program (LEAP) for Boys, will train a new generation of community educators and activists to battle a very alarming statistic: a confirmed 132 percent increase in HIV infection rate among young men who had sex with men between 2001 and 2011. Love Heals is determined to reverse this tragic trend, just as it has done in its tireless work with young women of color. 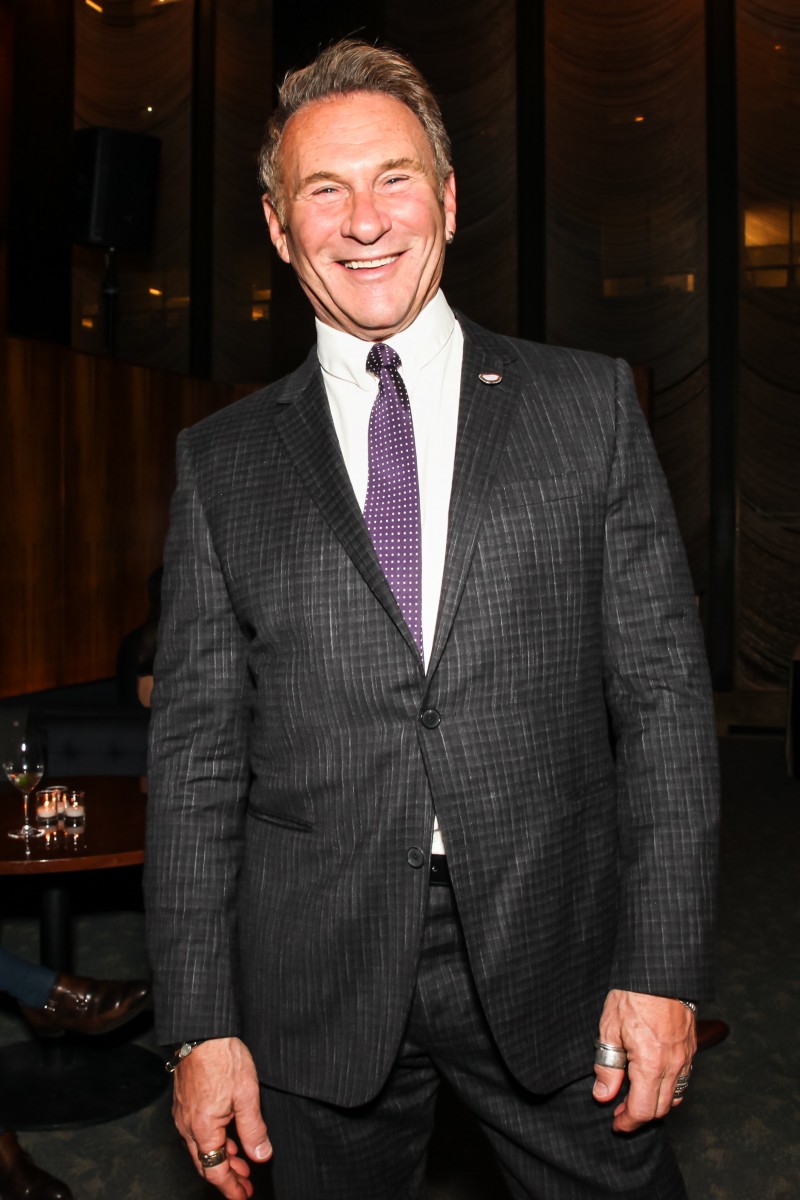 “I am delighted that we raised over $450,000 to fund the critically important work of Love Heals. It’s incredibly gratifying to know how many people reached deep into their pockets to help,” Dini told me as The Four Seasons’ infamous cotton candy poufs landed on every table. “Love Heals has evolved a great deal in our 23 year history. I feel we have come full circle in that in 1992 everyone knew about HIV/AIDS but they didn’t have the facts they needed to protect and educate themselves, nor the medications that help infected people live. Today we have the facts and the medication but there is a sense of complacency among a new generation of young people. They think that if they get HIV, a pill will cure it. Nothing is further from the truth and it’s our job to ensure that they understand that they still must protect themselves until there is a vaccine or a cure.” 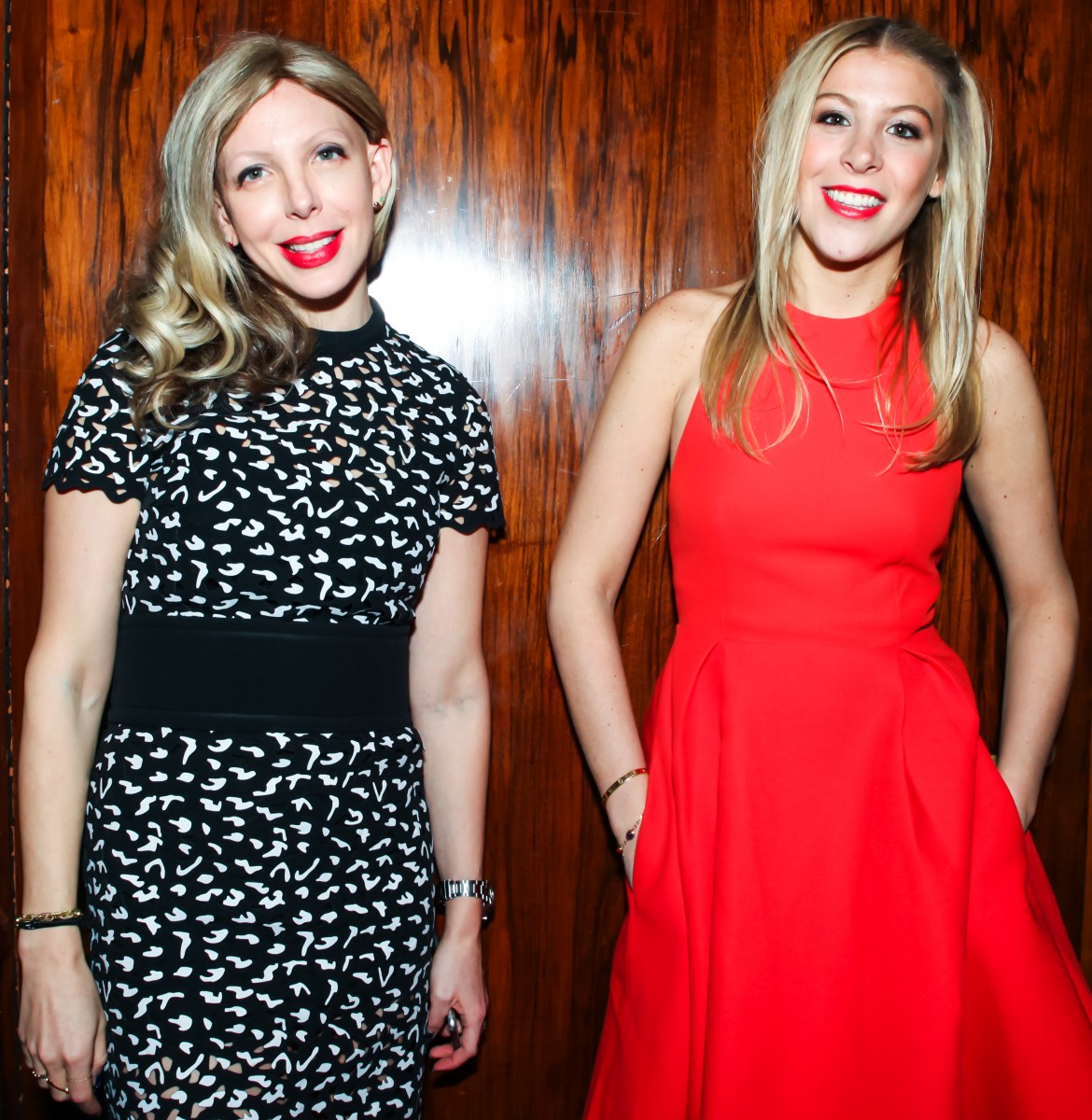 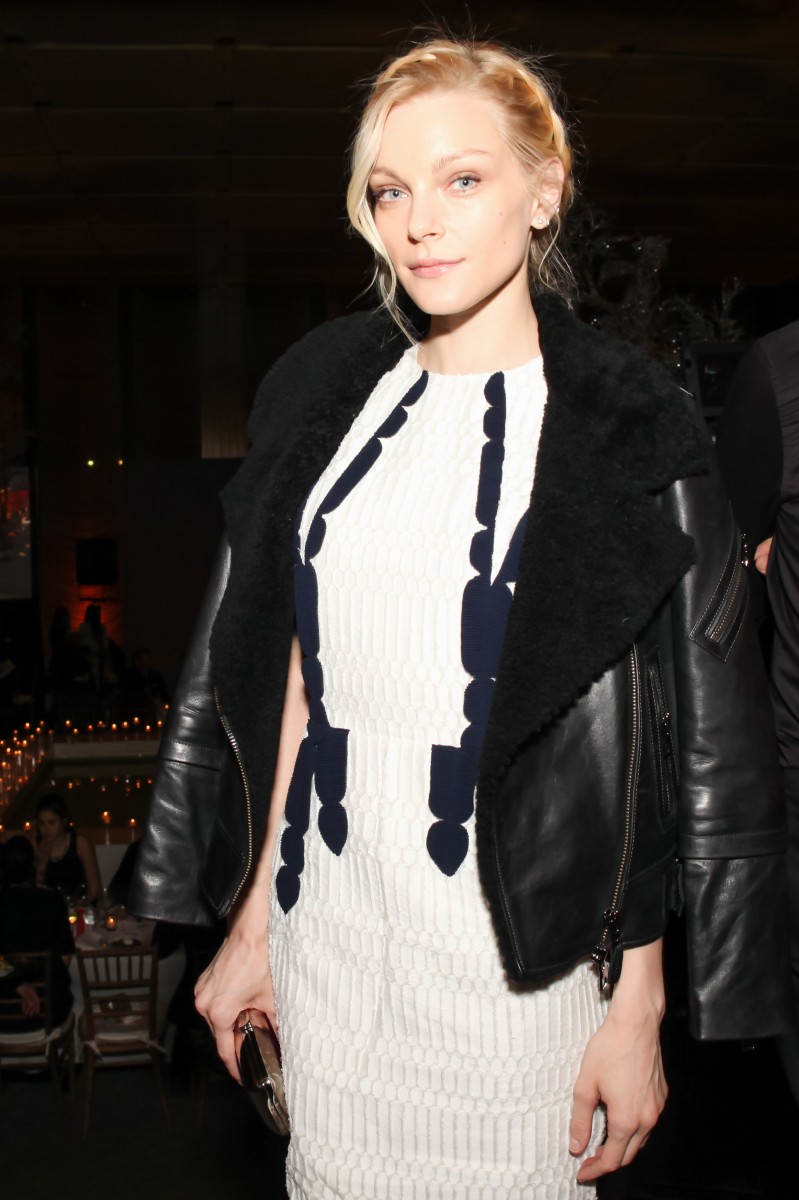 Love Heals’ summer benefit in the Hamptons is this July and a big evening is already planned so stay tuned. 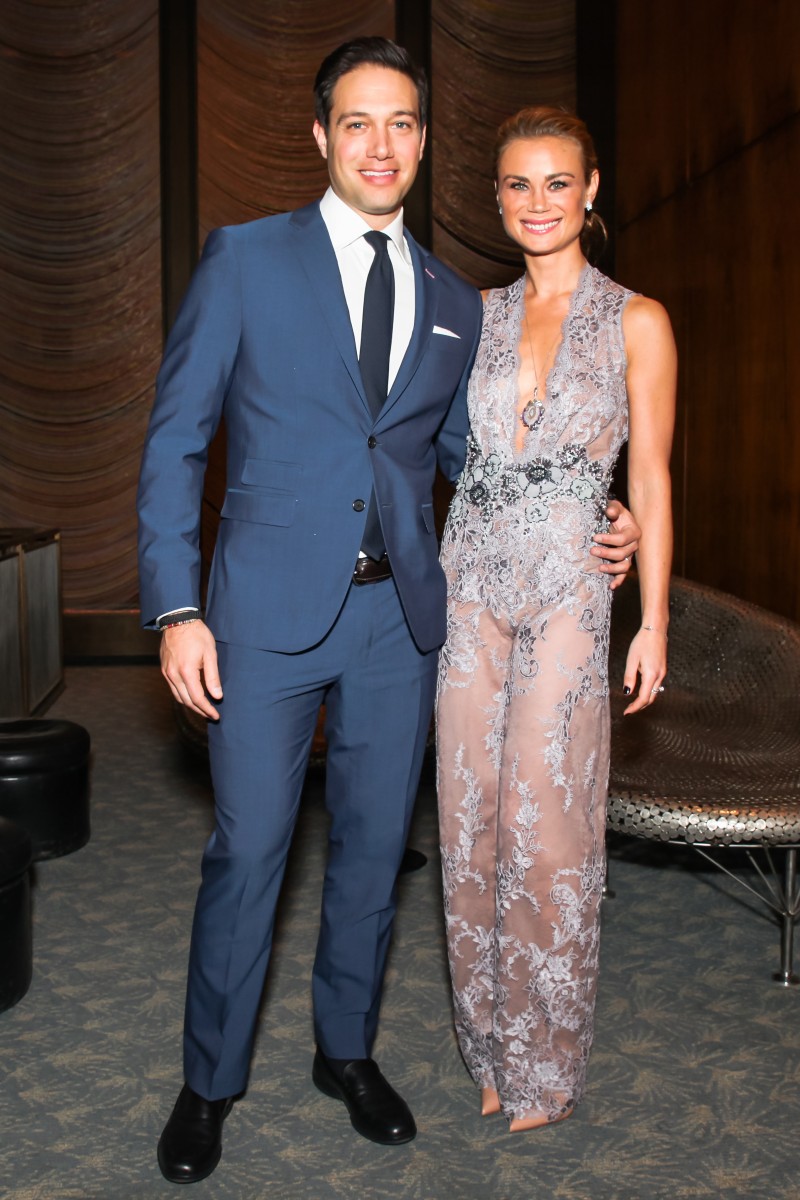