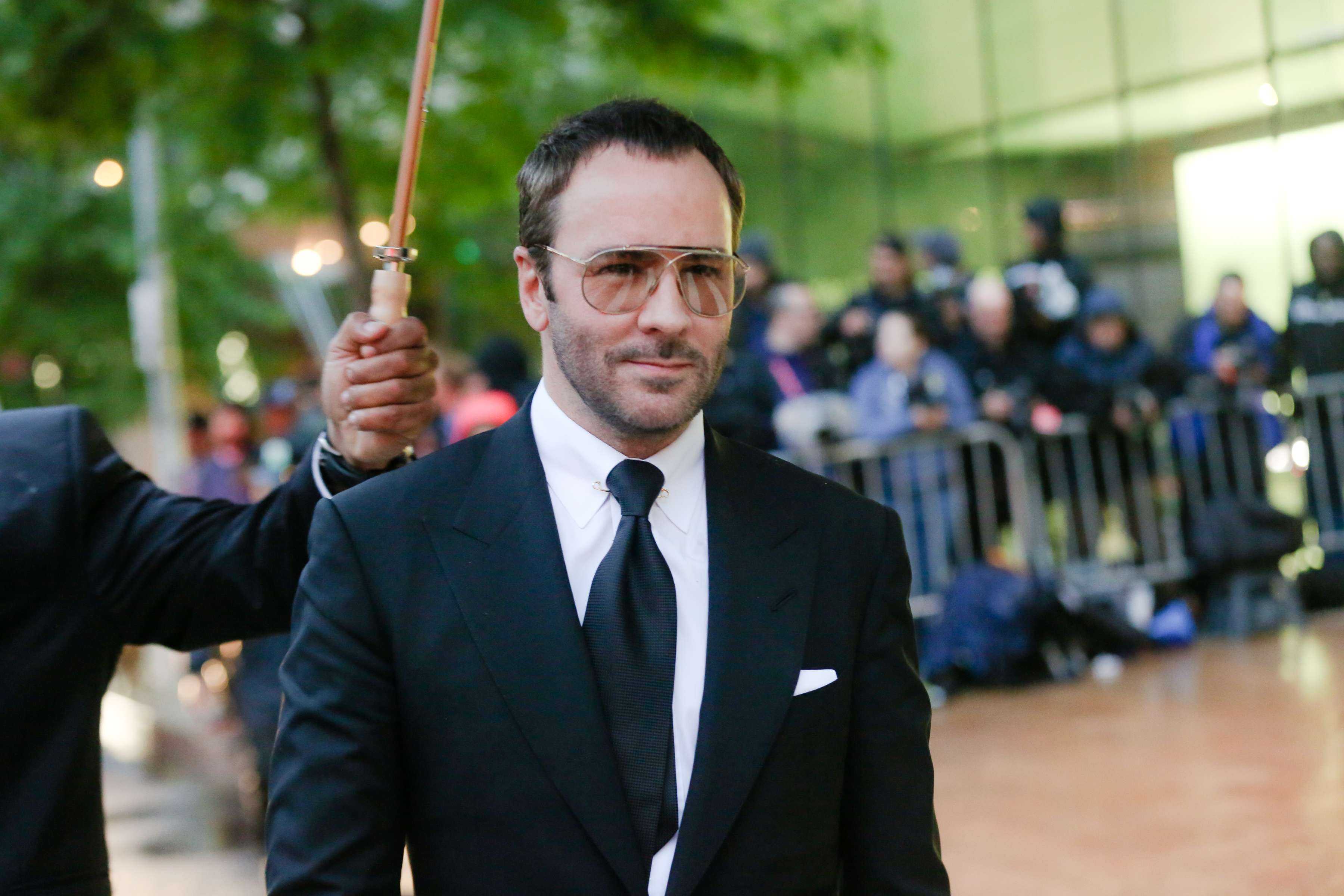 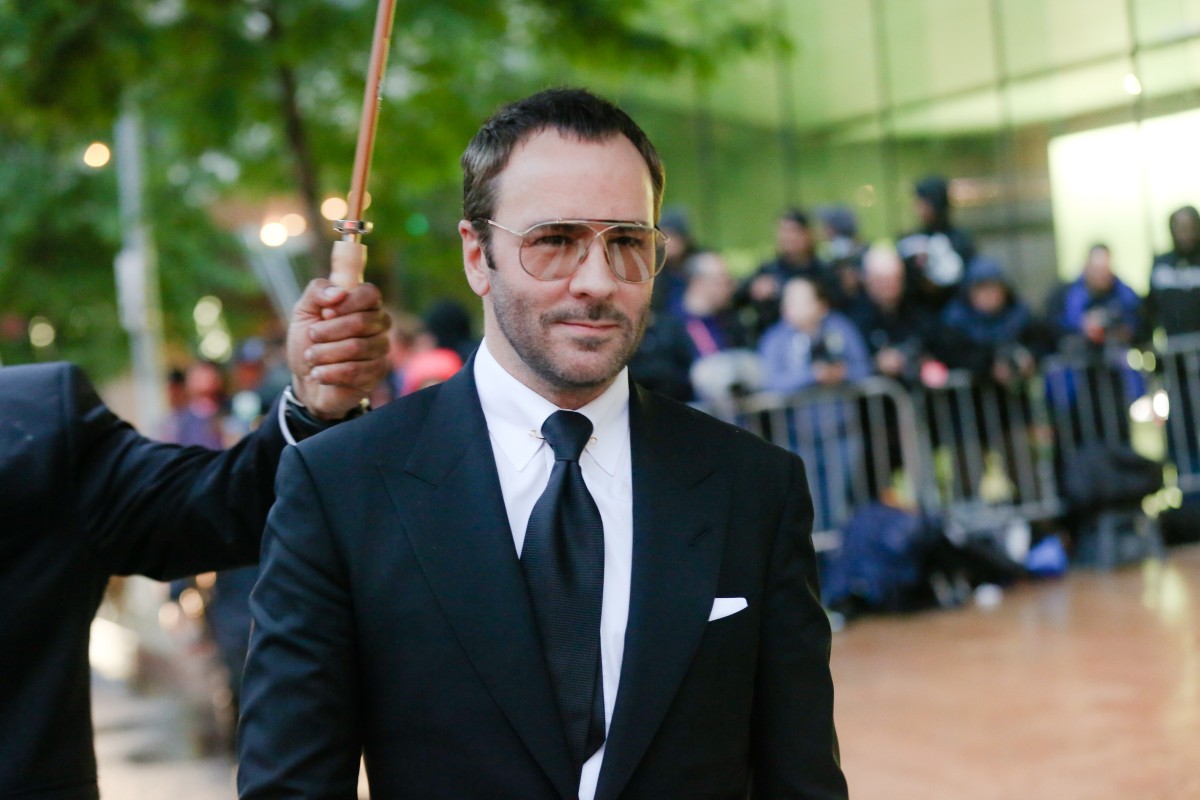 NYFW alert: Tom Ford just announced that he will show his A/W 2016 men’s and women’s collections in small, intimate presentations in New York on February 18. The designer, who has been experimenting with different show formats and in the past has left us all wondering where we’ll find him next, followed a similar model in London, but this is a first for New York. Here’s why, according to a press release:

“When I began my own company I wanted to create clothes with the highest level of workmanship and attention to detail. Pieces that a customer would keep for life. This is one of the reasons that I launched my women’s collection in a small presentation in New York, where the audience could experience the clothes up close. In previous seasons, I have presented the collections in my London showroom to the press in an informal format that allows me to speak with journalists while they view and touch the clothes. As we all know, the way in which we show clothes, not only to the press, but also to the consumer, is changing. Right now, I think that a certain fluidity is necessary in regards to how we communicate with the consumer, and I have experimented with different formats recently. The most important thing to me with a presentation is that it communicates the message of the season and the point of view of the collection. Next season, it feels right to return to a format that is intimate and shows the detail of the clothes. The intimacy of small presentations affords that. We launched our first women’s collection in New York in 2010 and opened our first store there in 2007. I am very excited to present both collections in New York.”