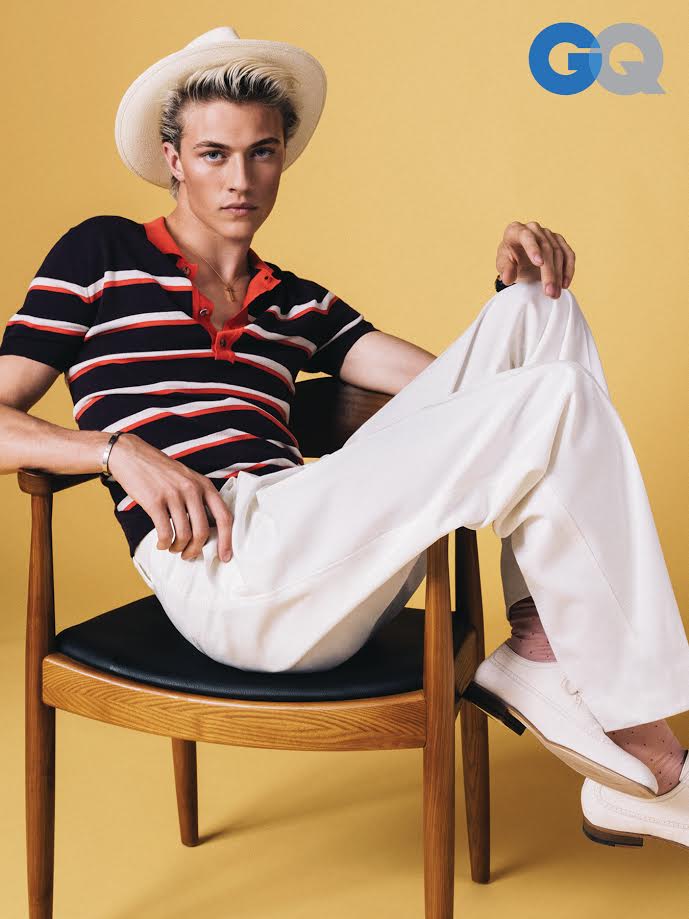 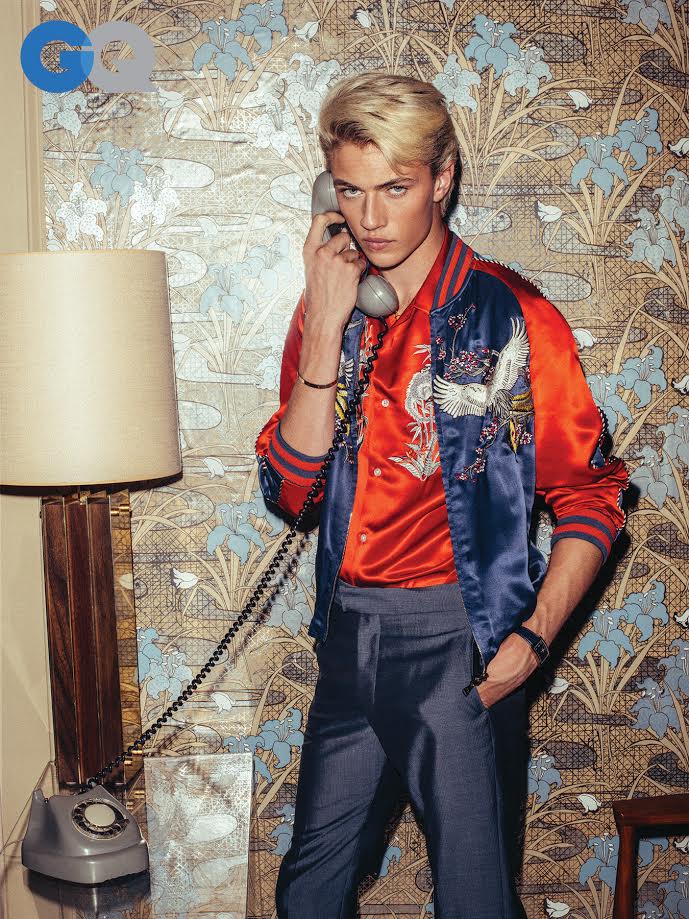 In the latest issue of GQ, writer Caity Weaver talked to Lucky Blue Smith about his habit of flirting with his massive following of “Lucky Charms” (stow that away in the “Little Monster,” “Directioners,” and “Beliebers” part of your brain for future reference). “I like flirting,” he said. “I want them to know that they’re all drop-dead gorgeous. And me doing a flirty post—that’s for their imaginations to do whatever they want with. I’m not gonna tell them what they should think about…” The 17-year-old, who now has 1.7 million followers on Insta, also reveals he’s down with being a role model: “I’m always trying to be a good example to people and always trying to do something cool. I really don’t want to end up like that cliché celebrity teenager kid who is a bad example.”

In other news, Smith has been nominated for male Model of the Year and male Social Media Star of the Year by Models.com, which invites readers to vote through today. These are the moments when those 1.7 million followers sure come in handy. 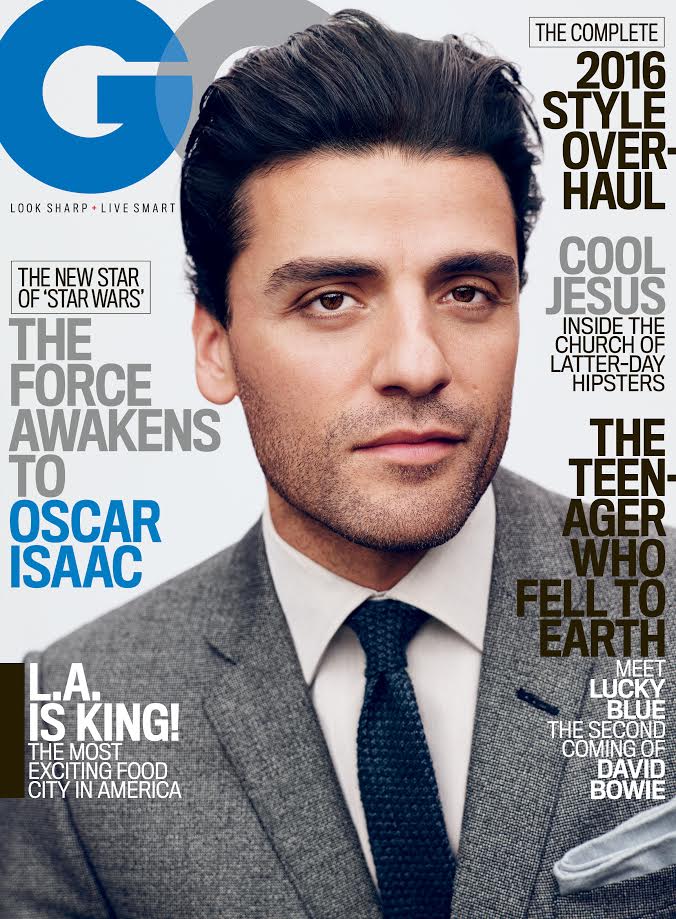