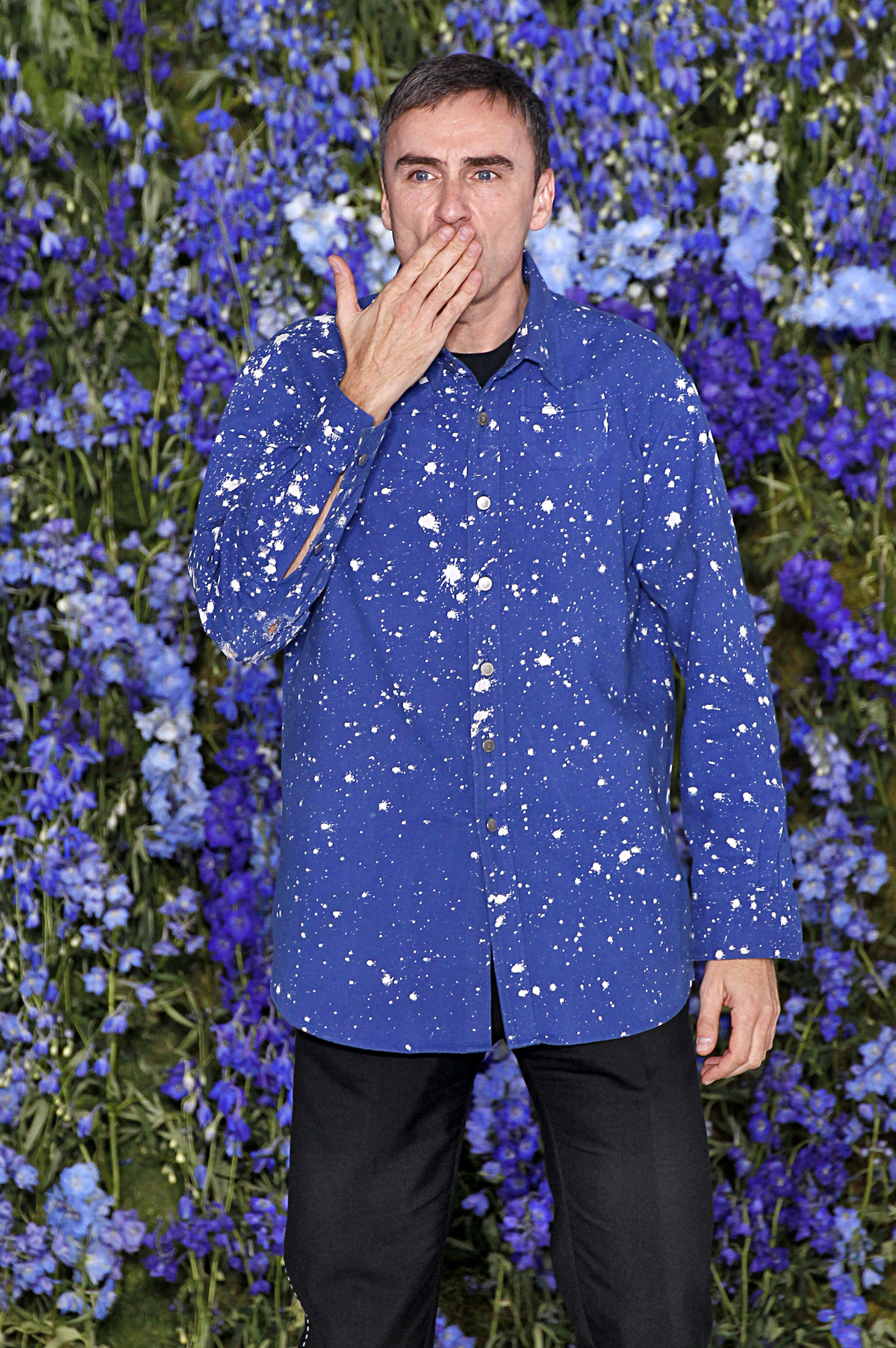 The Most Googled Designer of 2015 Is… [I-D Magazine]
Raf Simons! The former Dior creative was the most Googled designer of the year. Surprisingly right behind him: Shoshanna Lonstein Gruss, Jerry Seinfeld’s ex girlfriend.

How Much Do Kendall and Gigi Make on Social Media? [Harper’s Bazaar]
Frank Spadafora, a former casting director and founder/CEO of an app that ranks the power of models revealed the three most highly ranked supers on social—Kendall Jenner, Cara Delevingne, and Gigi Hadid, in descending order—are currently valued between $125,000 and $300,000 for a single post. Jeez!

Jude Law’s Daughter Makes Modeling Debut [The Telegraph]
Fifteen-year-old Iris Law (daughter of Jude Law and godchild of Kate Moss) has made her foray into modeling (no surprise there!) She fronts the campaign for the sleepwear collab between stylist Violetta Thalia Kassapi and London label Illustrated People.

The Fashion Tech Space Is Growing [Business of Fashion]
A look at what’s new in the fashion-tech space, from Gilt nearing a deal and investments in subscription startups to Matchesfashion.com’s expansion.