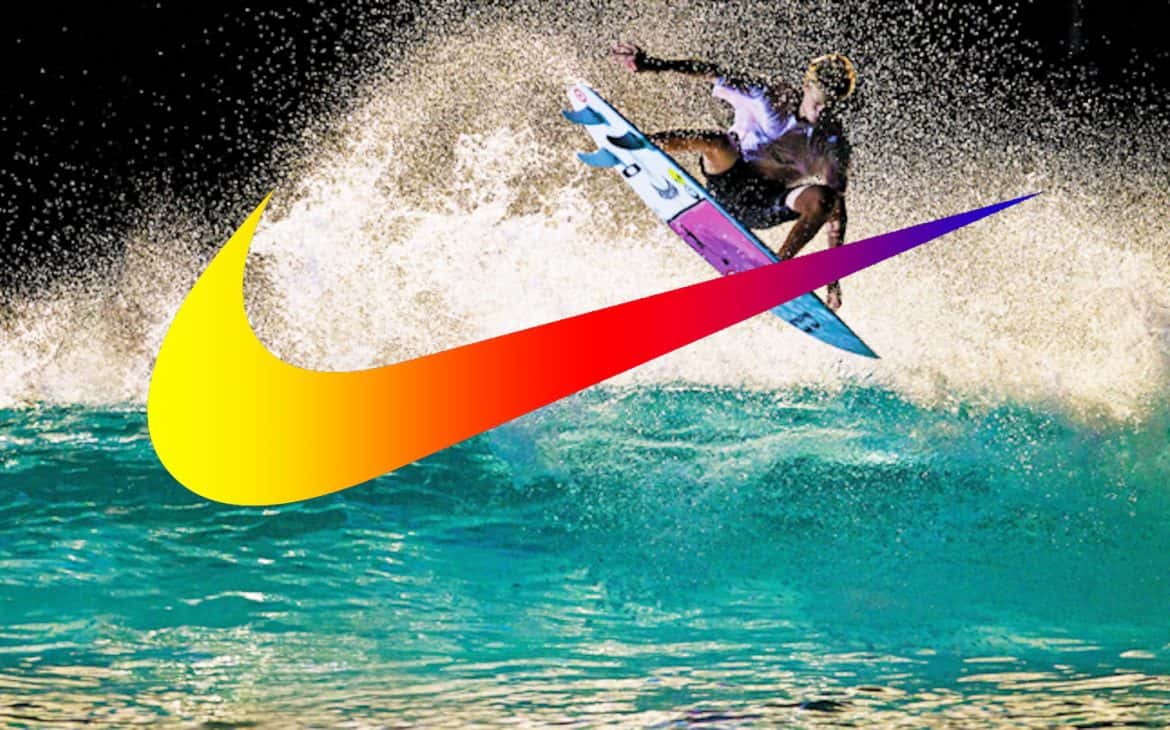 Nike Might Sell Hurley (Business of Fashion)
Nike is said to be “exploring options” for the surf brand Hurley International, including selling the brand. Appeal for surf brands and gear has declined among non-surfers in recent years. Nike originally purchased the brand in 2002.

L Brands to Investigate Jeffrey Epstein’s Relationship With the Company (CNBC)
L Brands, which owns Victoria’s Secret, has hired an outside council to “review the company’s relationship” with Jeffrey Epstein. Epstein previously had ties to Les Wexner, founder and chairman of the company, however L Brands says it cut ties with Epstein 12 years ago. Earlier this month, Esptein was arrested for sex trafficking minors. 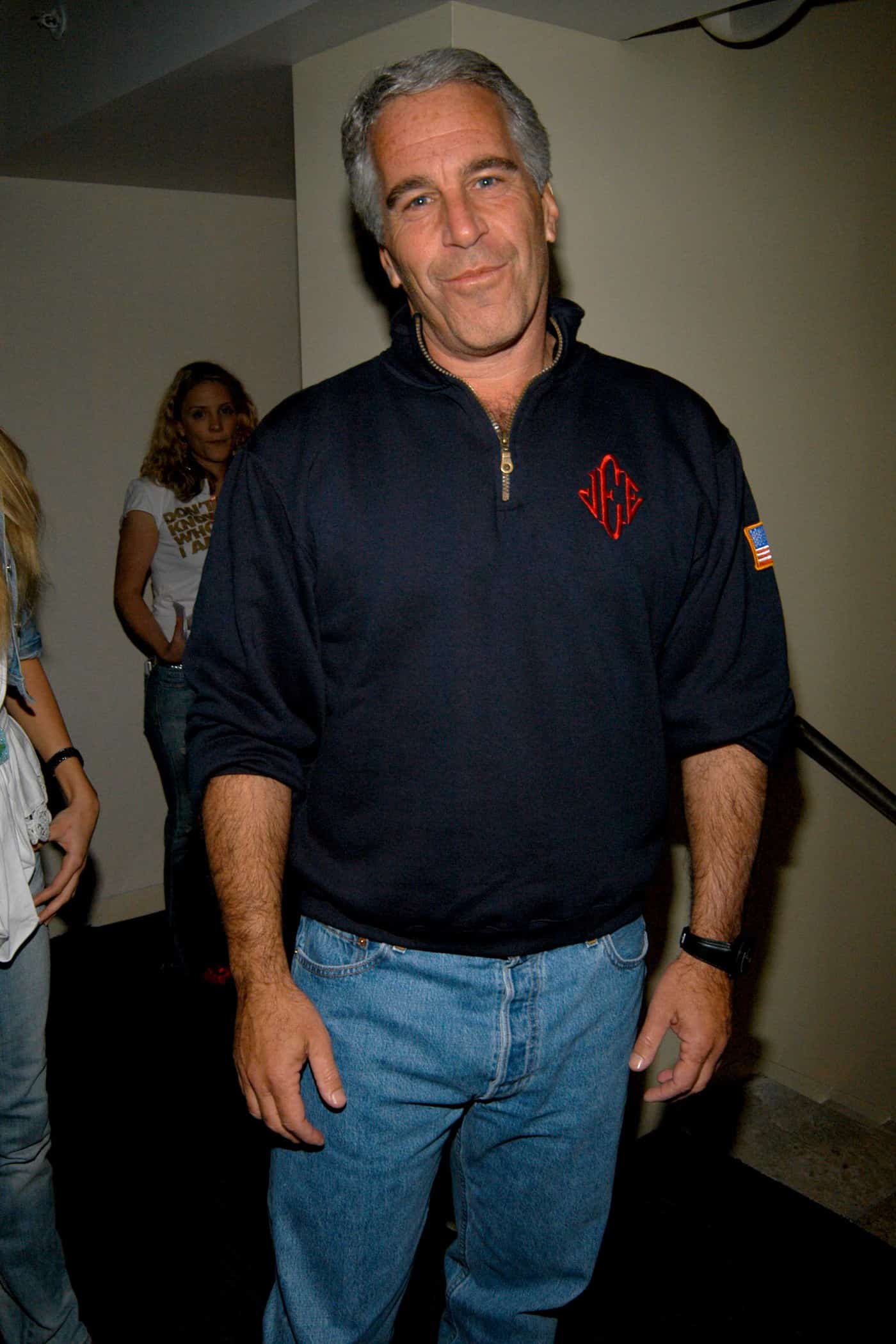 A Ralph Lauren Documentary Is Coming to HBO
Ralph Lauren will speak candidly about his 50-year-long career in the new HBO film, Very Ralph. The film will offer a glimpse into the designer’s archives and feature interviews with major names, including Anna Wintour, André Leon Talley, Hillary Clinton, Robin Givhan, Naomi Campbell, Calvin Klein, Diane von Furstenberg, Jessica Chastain, and Vanessa Friedman, among others. The late Karl Lagerfeld is said to make an appearance in the movie as well. Very Ralph, which is directed and produced by Susan Lacy and is executive produced by Graydon Carter, will debut November 12. 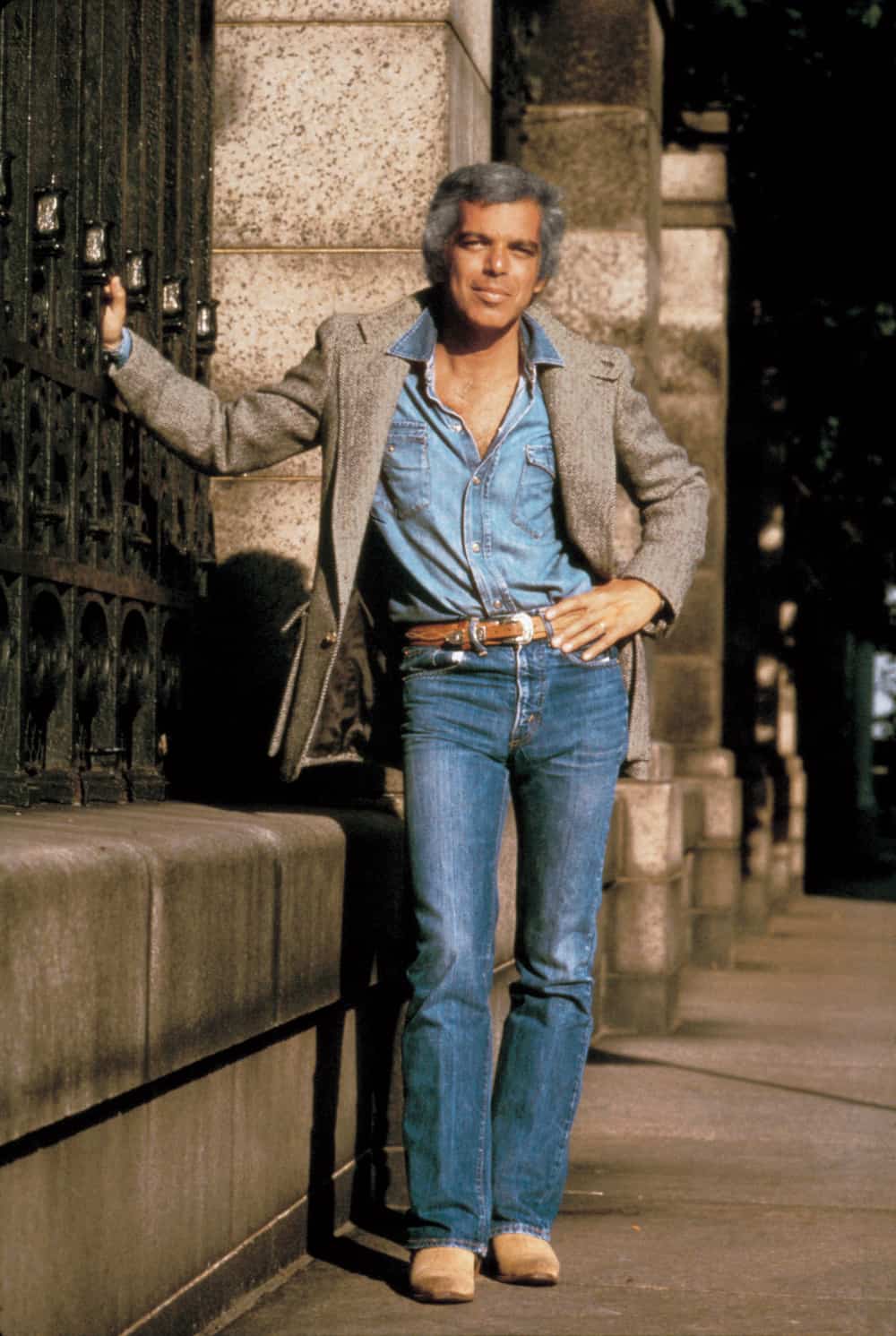 Michael B. Jordan, Yara Shahidi, and More Star in New Coach Campaign
Coach tapped photographer Juergen Teller and director Todd Tourso to bring its Fall 2019 campaign to life. The ads — shot in New York — star Michael B. Jordan, Yara Shahidi, Jemima Kirke, Kiko Mizuhara, Lolo Zouaï, Miles Heizer, and Liu Wen. “Juergen was my instinctive choice for Fall,” says Staurt Vevers, creative director of Coach. “He is able to create the warm, unpretentious and playful spirit I wanted. He is known for capturing the unique essence of his subjects, and is able to reveal the humanity and authentic personalities of our cast.” 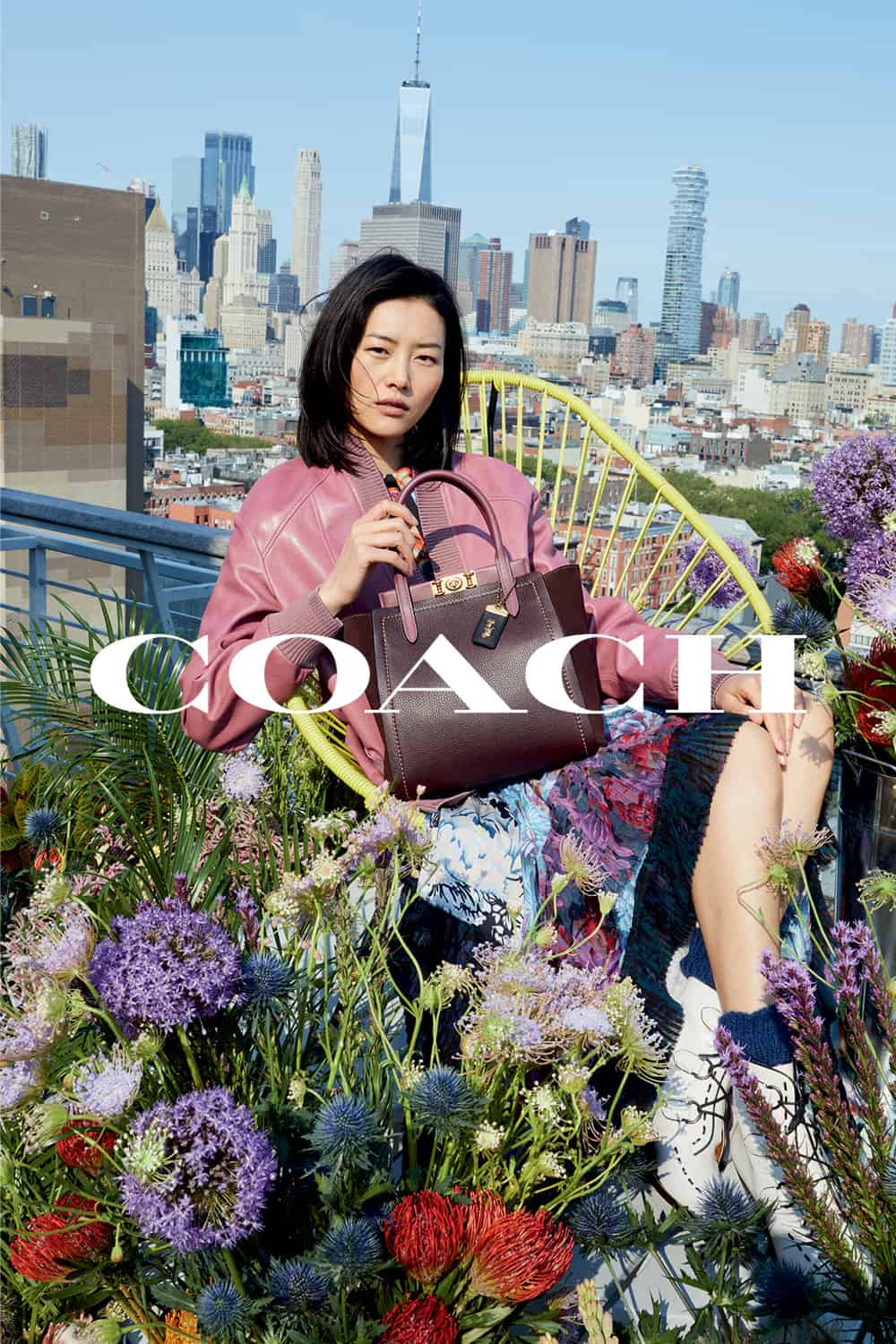 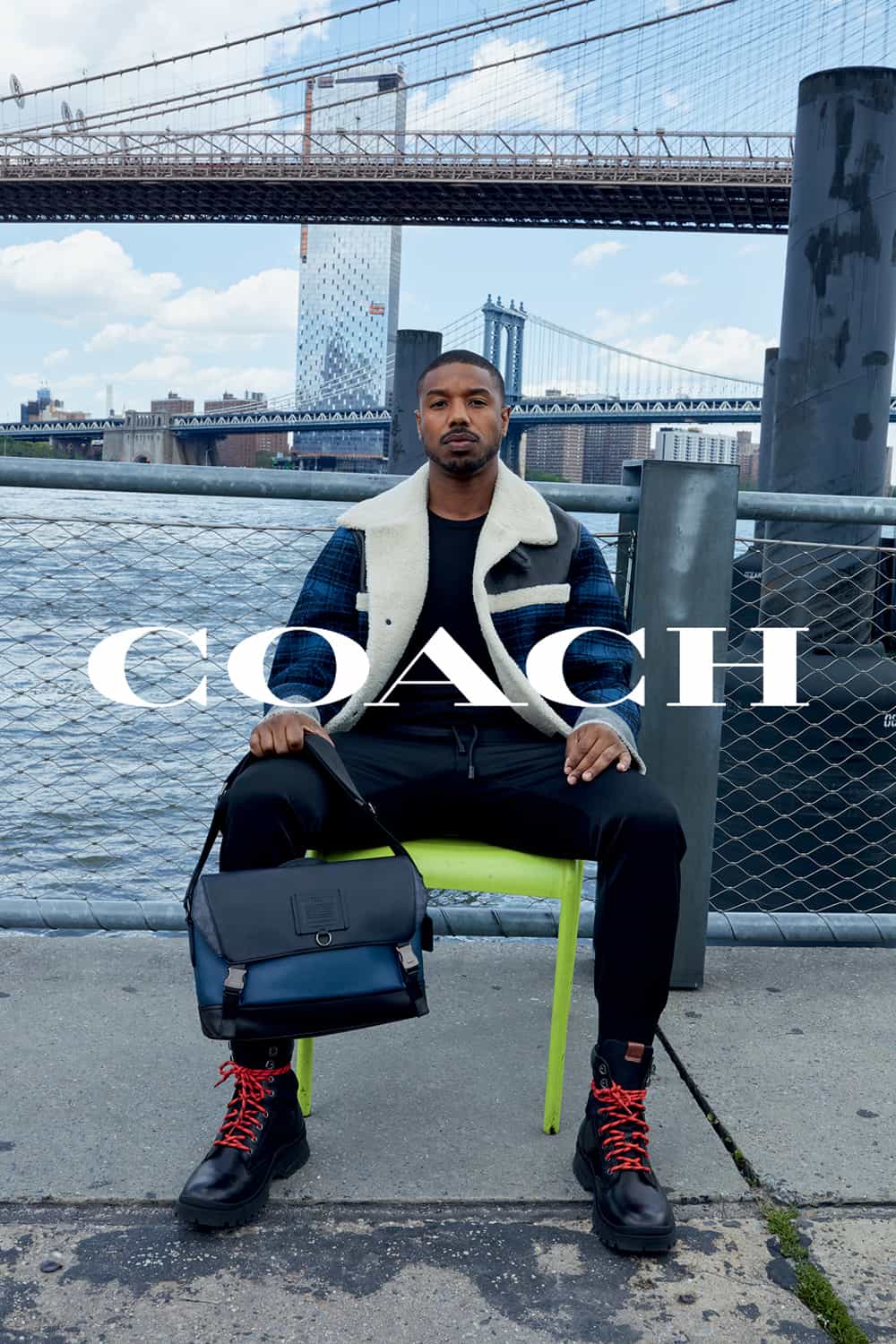 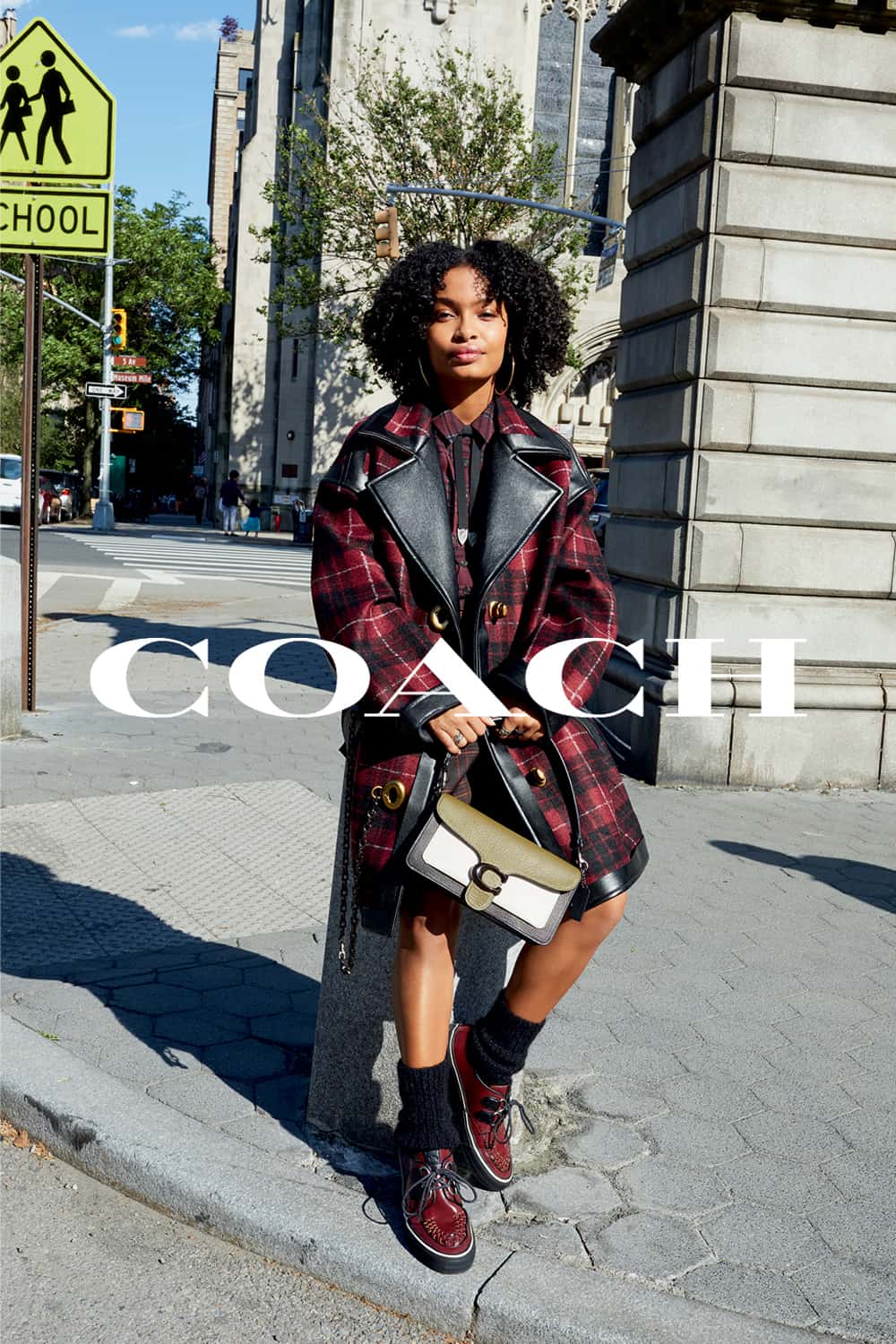 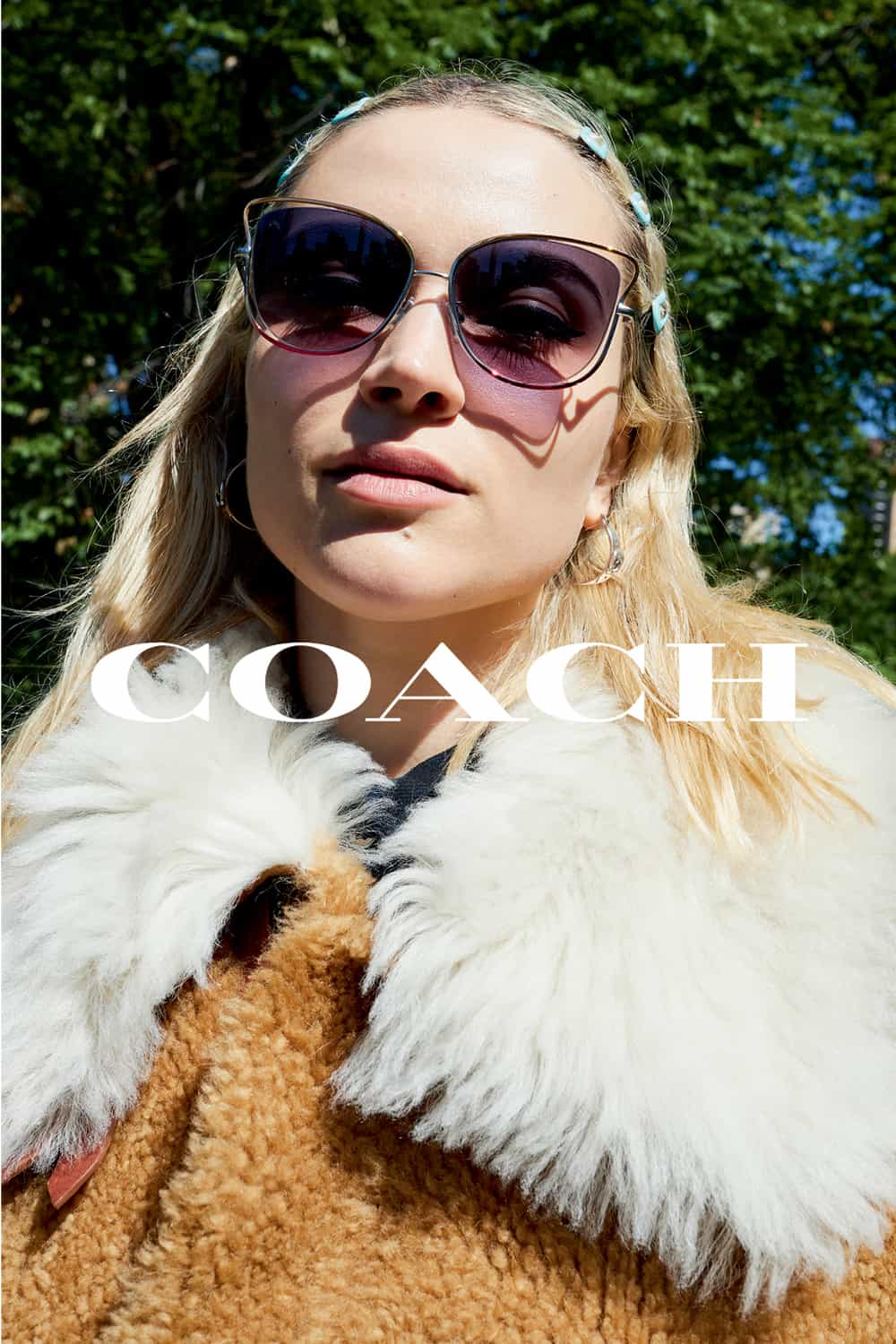 The Stars of Skin Celebrate the Film in New York
Last night, Allusionist Picture House and The Cinema Society hosted a screening of A24’s Skin at The Roxy Cinema. The film’s cast, including stars Jamie Bell and Danielle Macdonald, were on hand to present the movie, which is based on the real life story of former white supremacist, Bryon Widner, and features a thoroughly unnerving, scene-stealing performance by Vera Farmiga. Seriously, she is amazing. 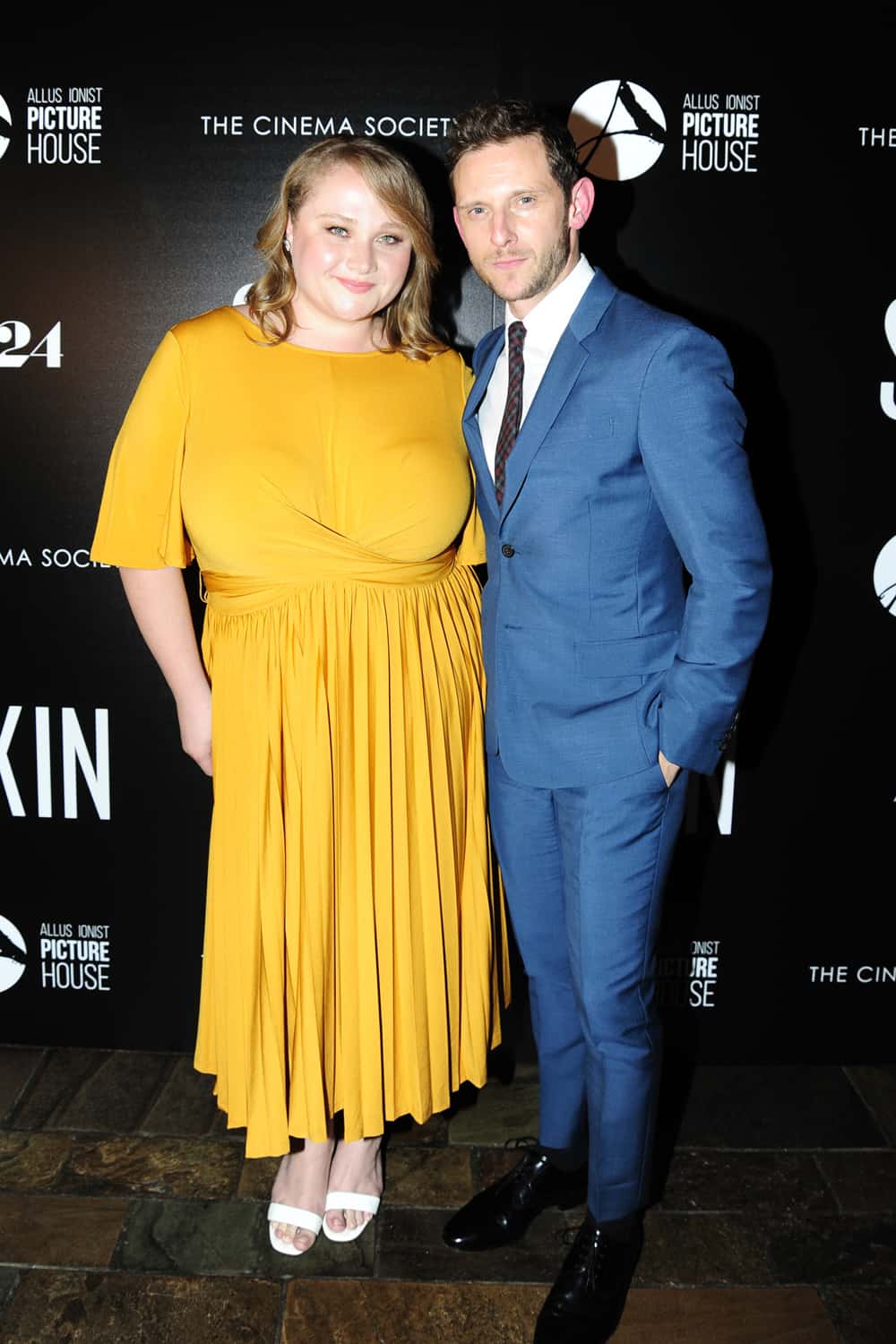 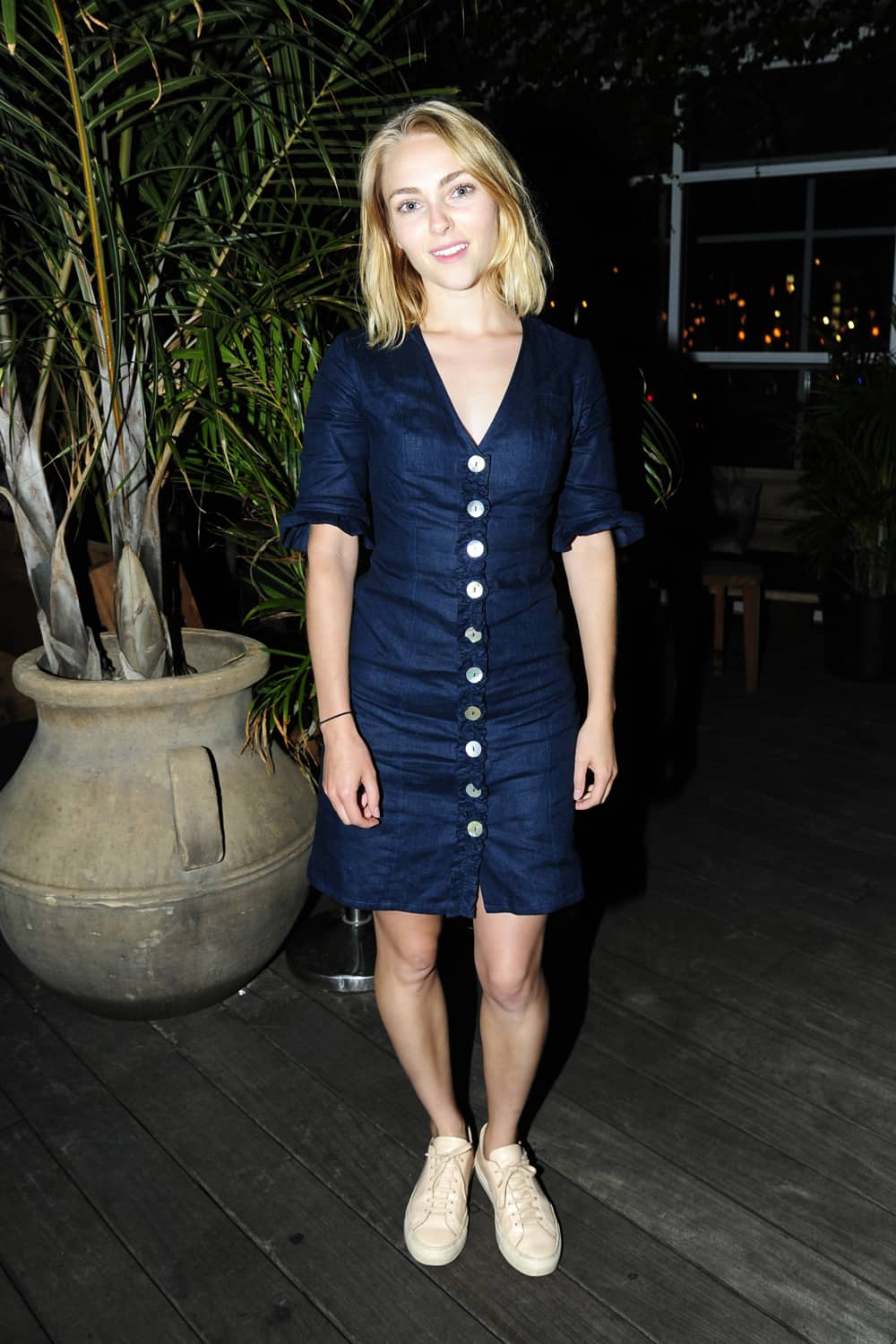 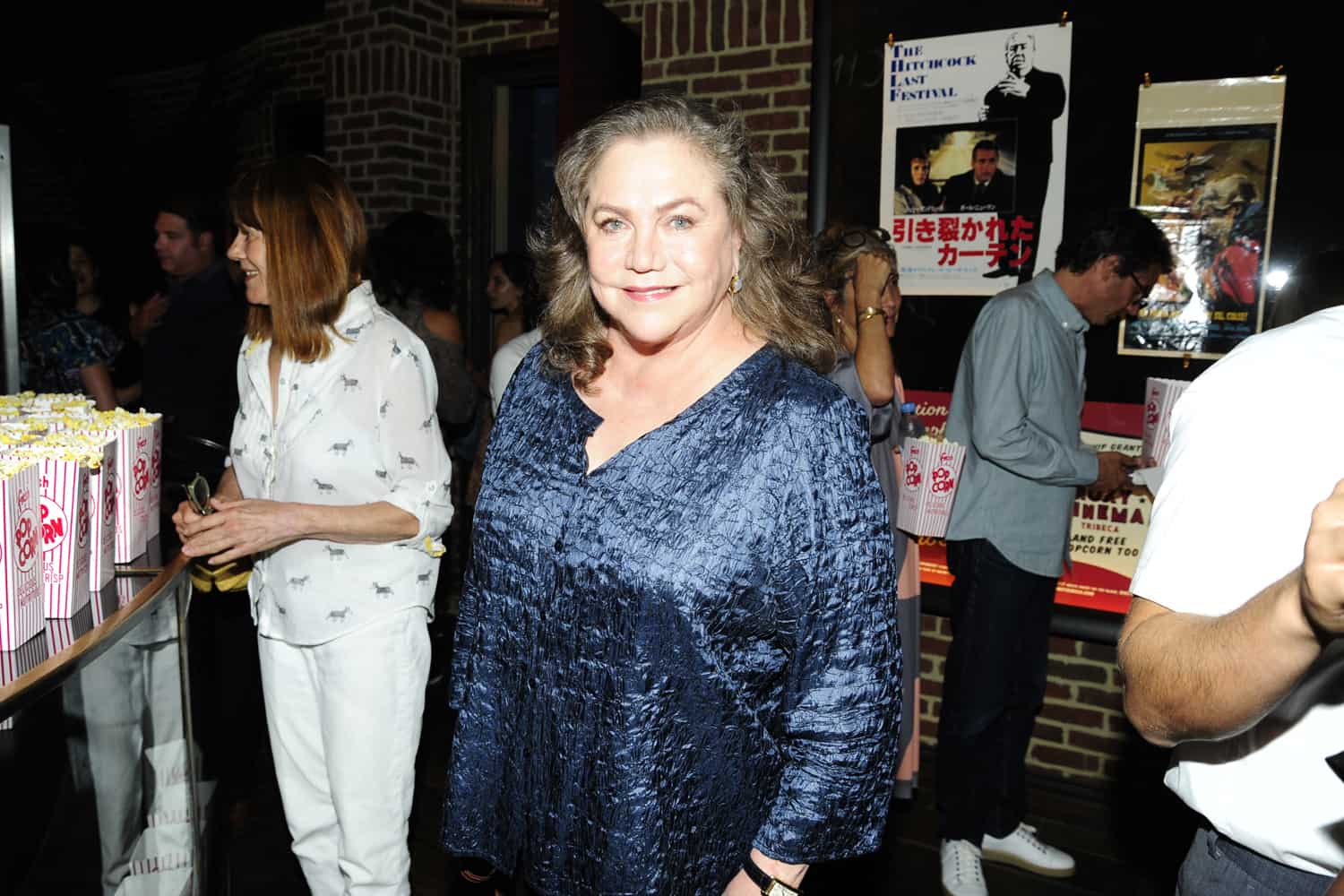 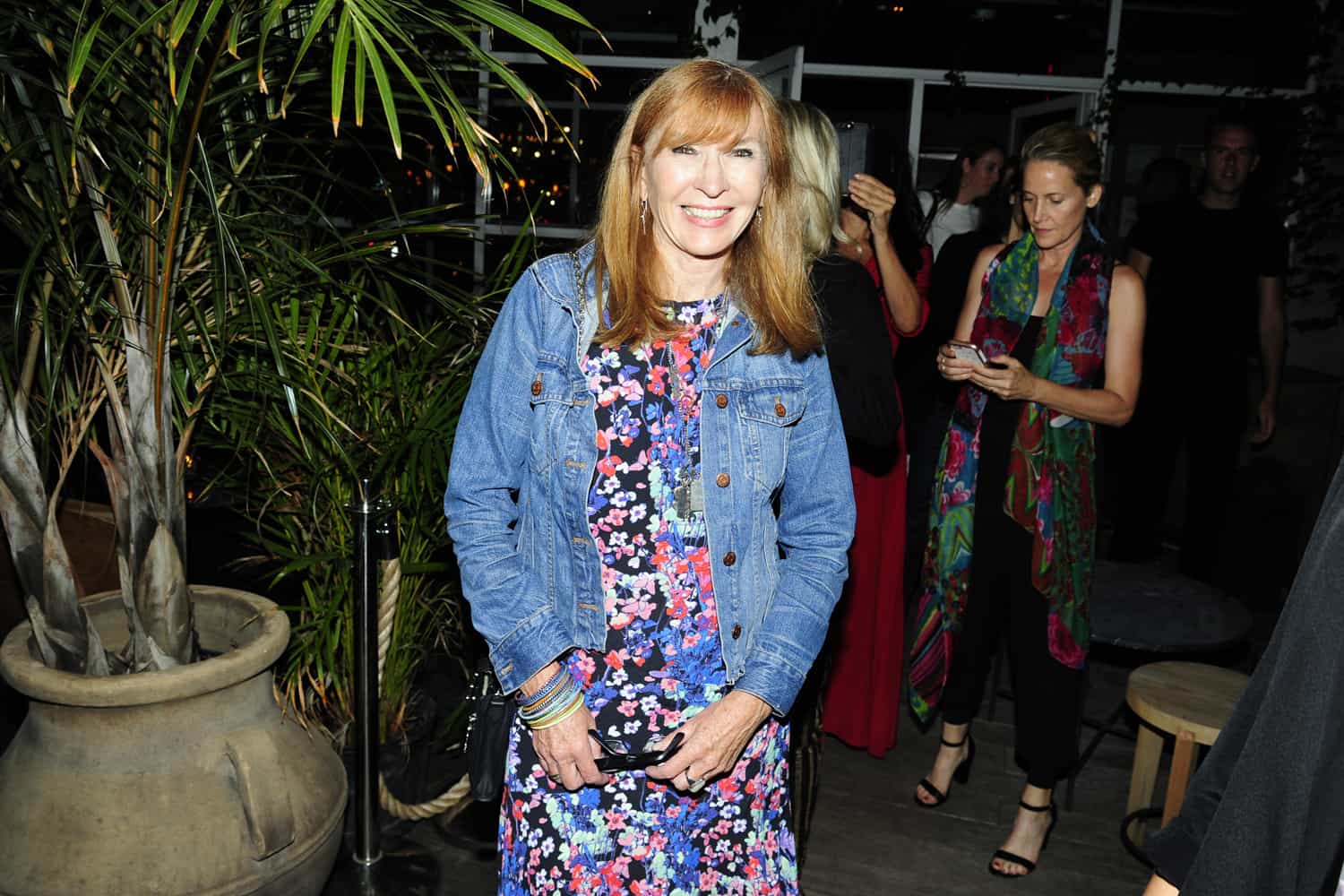 Meet the Industry Veteran Breaking Out With Her Own Collection

Mixing It Up With Designer and Surfing Enthusiast Cynthia Rowley