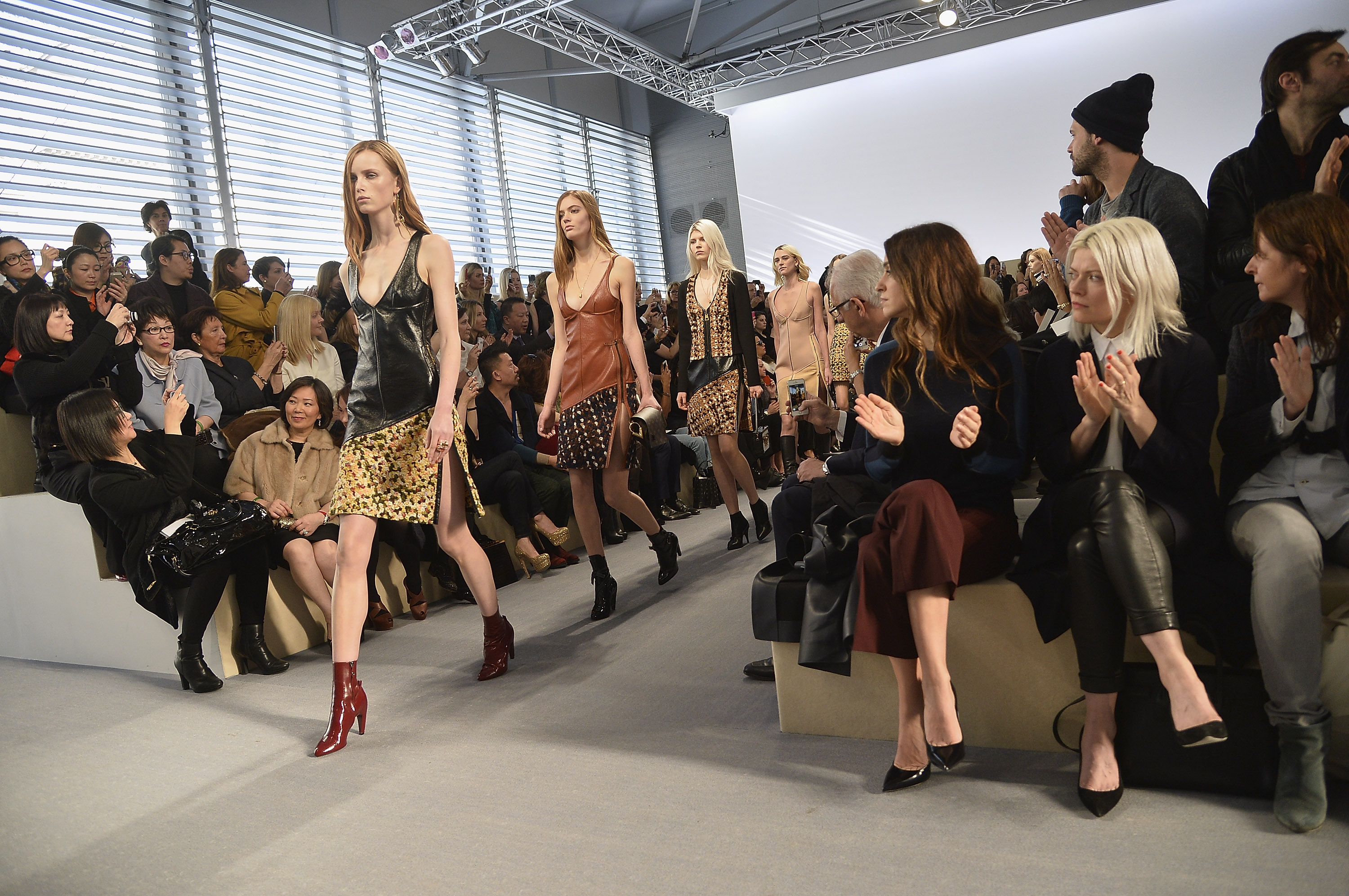 (NEW YORK) Every detail revolving around Nicolas Ghesquière‘s appointment chez Louis Vuitton has been met with plenty of speculation and excited energy, from the announcement of his hire in November 2013 to his first runway show for the label in March. And now, in anticipation of his first ad campaign, it has been speculated that the designer has tapped a trifecta of heavyweights: Bruce Weber, Annie Leibovitz, and Juergen Teller. The ads, which will integrate shots from all three photogs, will feature the most recent Vuitton starlets, chanteuse Charlotte Gainsbourg, plus mods Liya Kebede, and Freja Beha Erichsen, according to WWD.

During Marc Jacobs‘ time at the French fashion house, Steven Meisel was the go-to photographer at Vuitton, although Leibovitz was hired to capture their Core Values campaign which launched in 2007 and included the likes of Angelina Jolie, Keith Richards, and Catherine Deneuve. During Ghesquière’s tenure at Balenciaga, he frequently tapped David Sims to capture images for ad campaigns, but the likes of Meisel and Inez van Lamsweerde and Vindooh Matadin were also go-to shutterbugs for the label. In addition, the designer has previously used Erichsen, Kebede, and Gainsbourg in campaign images before his time at Vuitton began. Does all this Louis Vuitton talk have you pining for the next collection?  Luckily, there isn’t a long wait, as the label will be showing their resort collection on May 17th in Monte Carlo at the Palace Square. If you can’t make it for the show, there will be a live stream on the label’s website for instant views, and subsequent reviews.