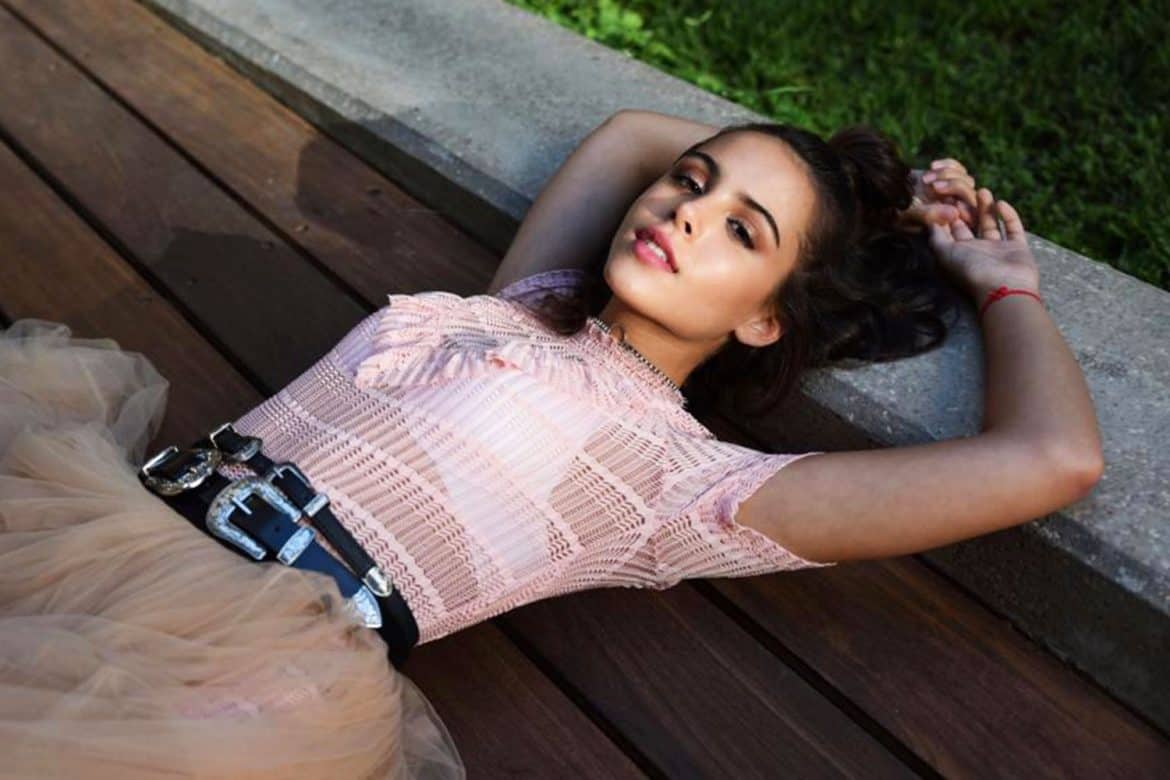 Following in the footsteps of Natalie Portman and Gal Gadot, 17-year-old Naya Federman is the next Israeli star to take on Hollywood. With an impressive resume and a professional work ethic already ignited at such a young age, Federman is riding a promising upward trajectory to stardom.

At the age of six, Federman began performing at local community events and by the time she was 10-years-old, she was performing on stage with a professional cast as Shanti in a musical production of The Jungle Book. It was during this production that she was scouted by a producer and asked to audition for a lead part in the film The Treasure Across the River, a family-friendly musical, which became her first big-screen movie.

Although the craft of acting appears to come naturally to Federman, she believes that hard work and training are essential to the development of her acting skills. She credits her acting courses at Beit Zvi Performing Arts School, her background in singing and dancing, and her numerous stage performances for her recent successes in cinema and television. 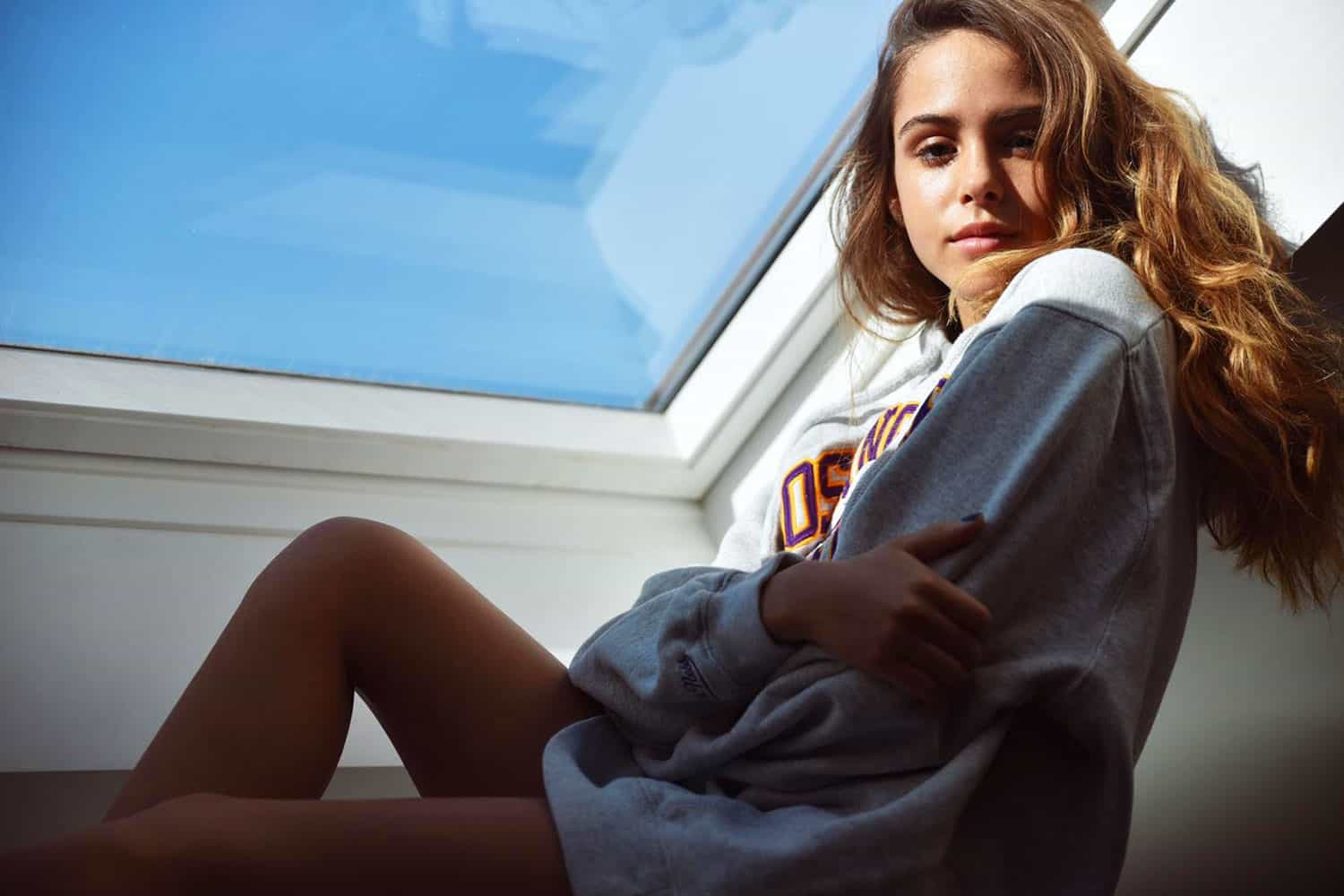 Federman was recently featured in the Israeli Nickelodeon sitcom, Dog House, starring as a lead character in three seasons and acting in over 50 episodes. Her fourth movie has recently been released in Israeli cinemas and she is currently busy shooting an Israeli youth drama series. An acting career comes as huge time commitment, but Federman finds ways to balance her hectic schedule. Between studying for her high school exams and spending quality time with family and friends, she practices her craft in an effort to maintain and further develop her already keen skill set.

Soon to be joining the Israeli army for two years, Federman plans to serve her country and then make the move to Los Angeles to fulfill her passion for acting at the highest possible level. She hopes to achieve her goals in the industry and leave a lasting, positive influence on others, encouraging all young girls to believe in themselves and chase their dreams.