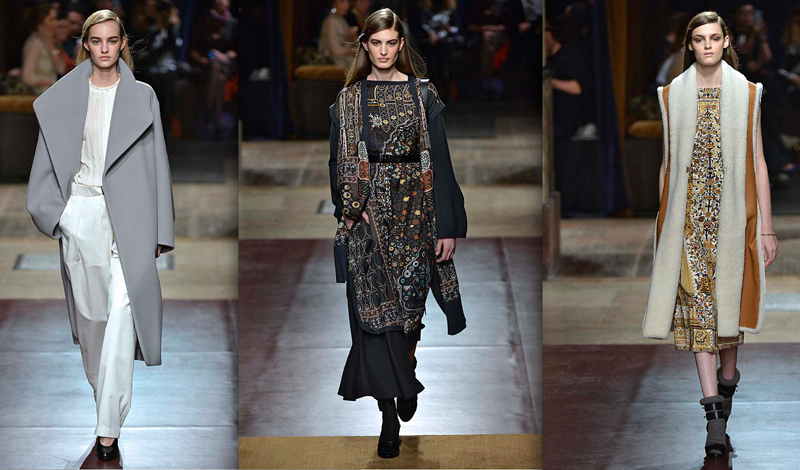 Just two days ago Christophe Lemaire announced his resignation as head of women’s ready-to-wear at Hermès; already, rumor has it that the appointment won’t be a big name, but a behind-the-scenes star.  Nadège Vanhee, design director at The Row, is said to be the frontrunner for the position, according to WWD. Vanhee started her career at Belgian accessories company Delveaux and then worked as a senior designer under Phoebe Philo at Céline and as a senior designer at Maison Martin Margiela. That’s quite a resume, non?

Other recent behind-the-scenes stars to be appointed recently at major fashion houses include Julie de Libran at Sonia Rykiel, and Rodolfo Paglialunga at Jil Sander. De Libran designed the pre-collections for Louis Vuitton under Marc Jacobs, while Paglialunga held a design role at Prada for 10 years and did a stint as creative director of Vionnet. If Vanhee is in fact appointed to the role at Hermès, she will be following in the footsteps not only of Lemaire, but also Jean Paul Gaultier and Margiela.