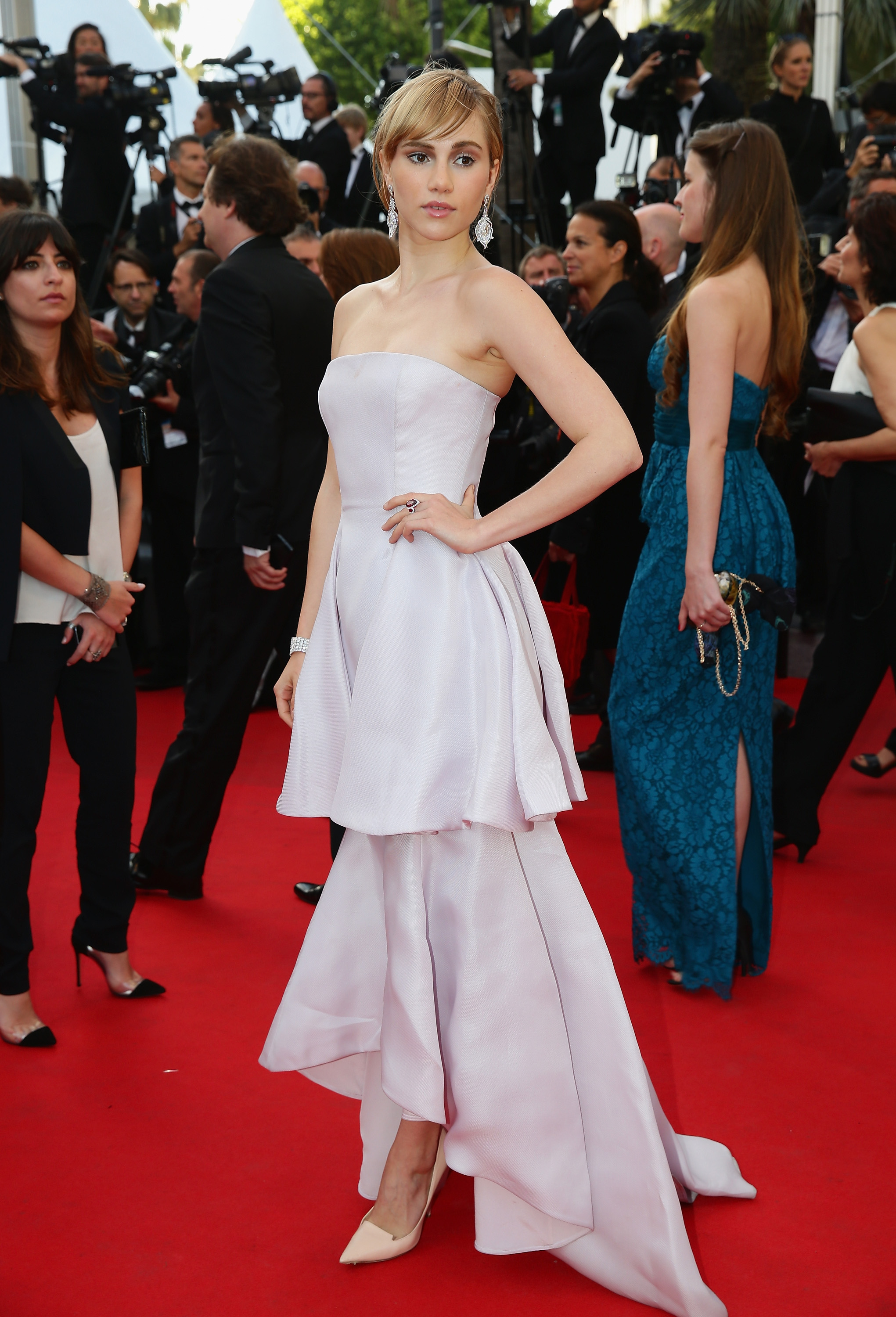 Model Suki Waterhouse Has Intense Row With Bradley Cooper On The Set Of Adam Jones [The Daily Mail]
Trouble in paradise? The 22-year-old was snapped having an intense discussion with her 39-year-old movie star beau

Vivienne Westwood’s Granddaughter, Cora Corre, Signs To Next Models [The Telegraph]
The 17-year-old, whose parents founded Agent Provocateur, landed a modeling contract and a shoot for Love magazine

Esteban Cortezar Reflects On His Youth In Miami During The 90s [Style.com]
Check out this chic vid of designer Esteban Cortezar’s early memories of his hometown of Miami