Who Nabbed Madonna (Again!) For Their Spring/Summer Campaign? 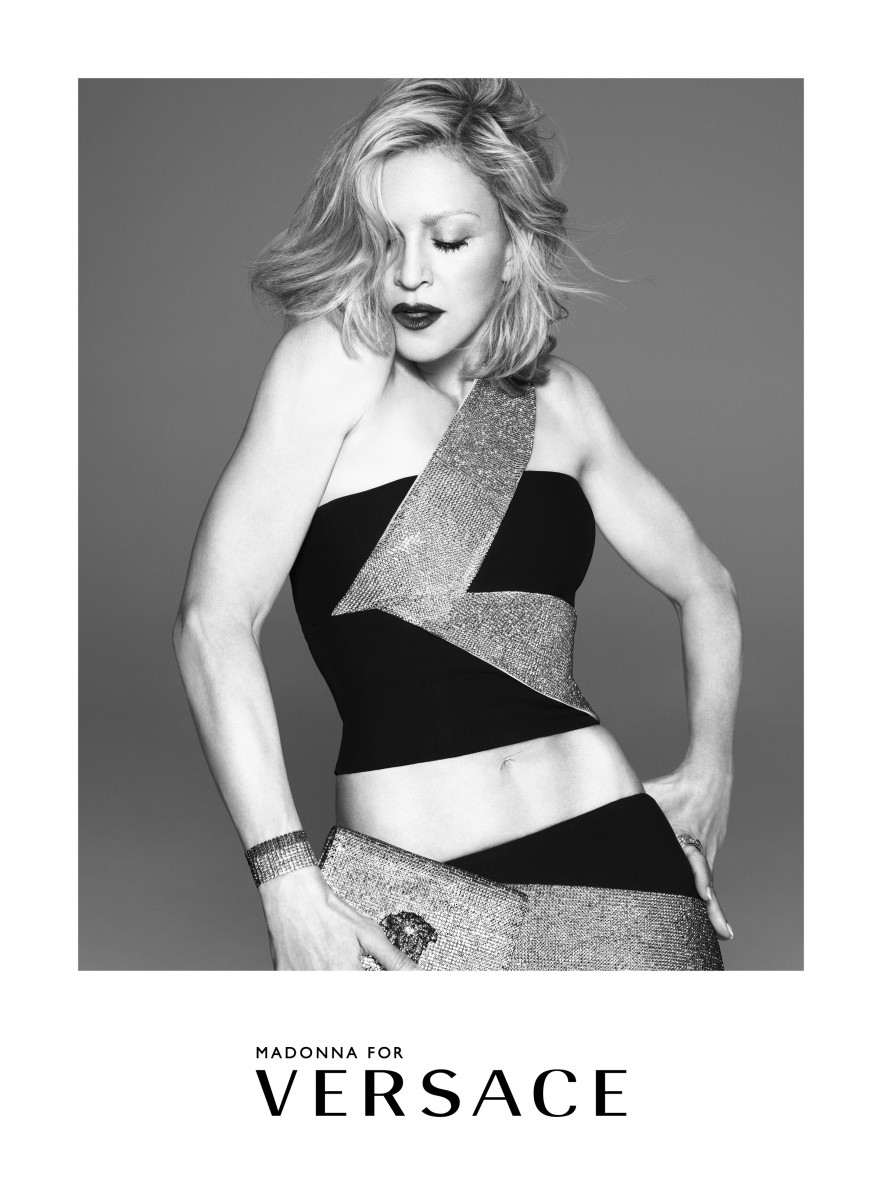 It isn’t turning out to be a very good week if your name is Mariah Carey, but another music legend keeps chugging along…Versace announced today that Madonna is the face of their Spring/Summer 2015 campaign. This marks the fourth time she’s appeared in the brand’s ad campaigns over the past three decades. It was way back in 1995 when she first became a Versace gal. For her latest Versace campaign, Mert Alas & Marcus Piggott shot Madge in black and white with styling by Jacob K and hair by Garren. Earlier this week she reinvented herself for the 24,546th time on the cover of Interview magazine (also shot by Alas & Piggott) and opened up to David Blaine about an alternative path to her life that would have made her happy. Her answer? “Being a schoolteacher.” Didn’t see that coming. So what’s the deal with all the Madonna, Madonna, Madonna everywhere? Her 13th studio album produced by Avicii is coming your way in 2015. No release date has been set, but we have no doubt she’ll let us know. 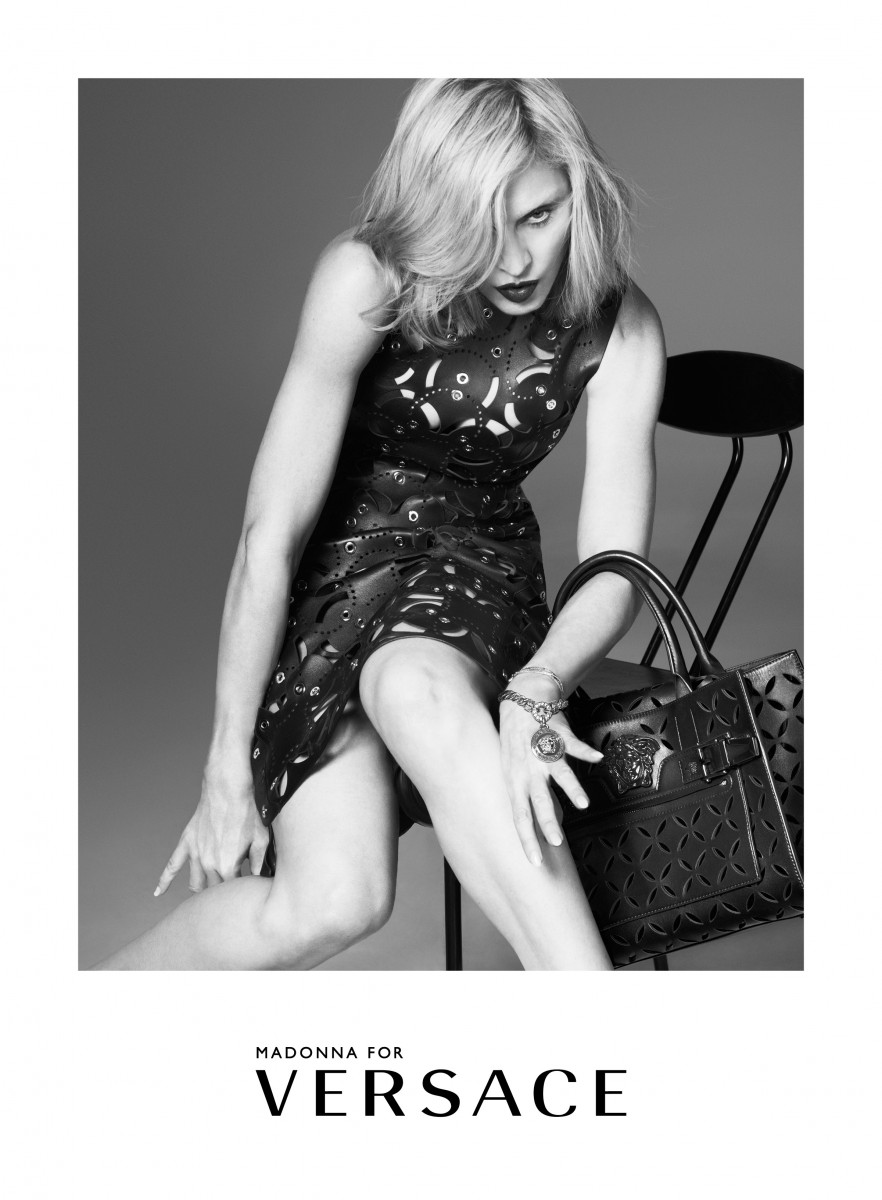