Mugler Returns To The Runway, The Latest From Rihanna, Plus! See W Mag’s Best Performances Covers 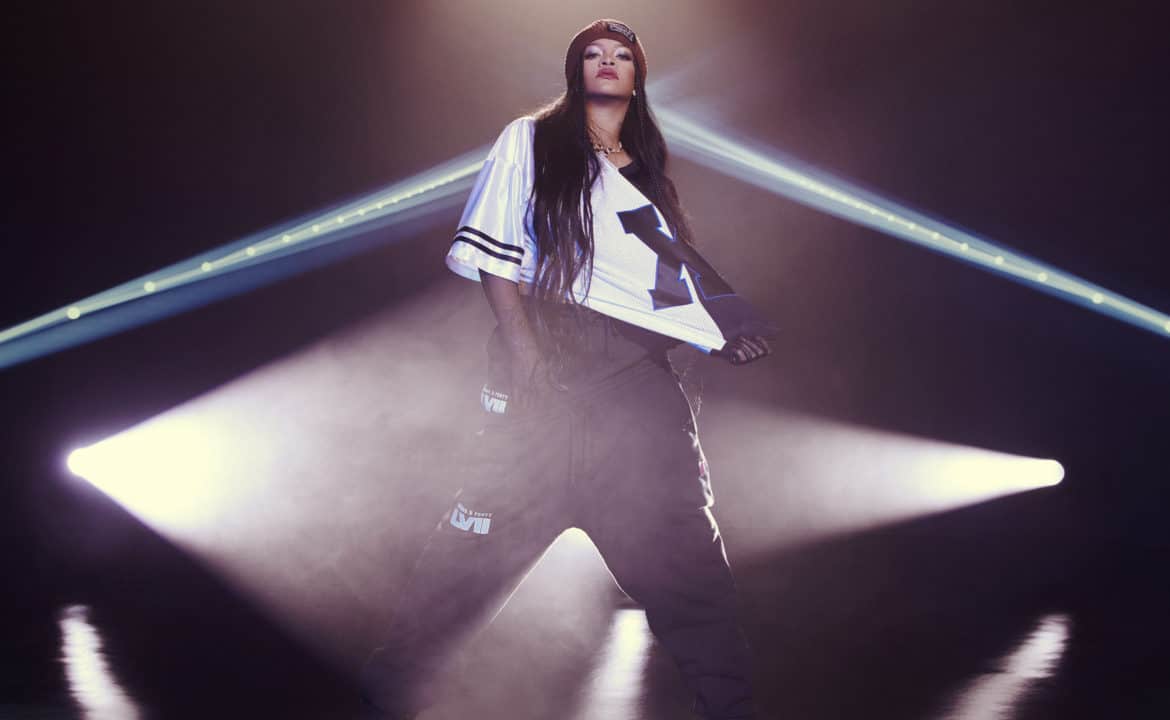 Mugler will return to Paris runways

It’s been a minute, but Casey Cadwallader’s Mugler will return to the catwalk on January 26. The brand will host the physical event at La Villette to showcase a see-now-buy-now collection (Fall ’22/’23). Tipped as an “immersive experience” in front of a live audience, the show will come just after Paris Couture week wraps up. After experimenting with fashion films for seasons past, starring the likes of Dominique Jackson, Bella Hadid, Megan Thee Stallion, Chloë Sevigny, Hunter Schafer, and Shalom Harlow, this will be Mugler’s first runway show since Fall 2020. However, it’s billed as a non traditional return with no shortage of surprises in store—after all, the renowned and progressive French label under its innovative, late and great founder Thierry Mugler was never one to play by the rules—so watch this space. 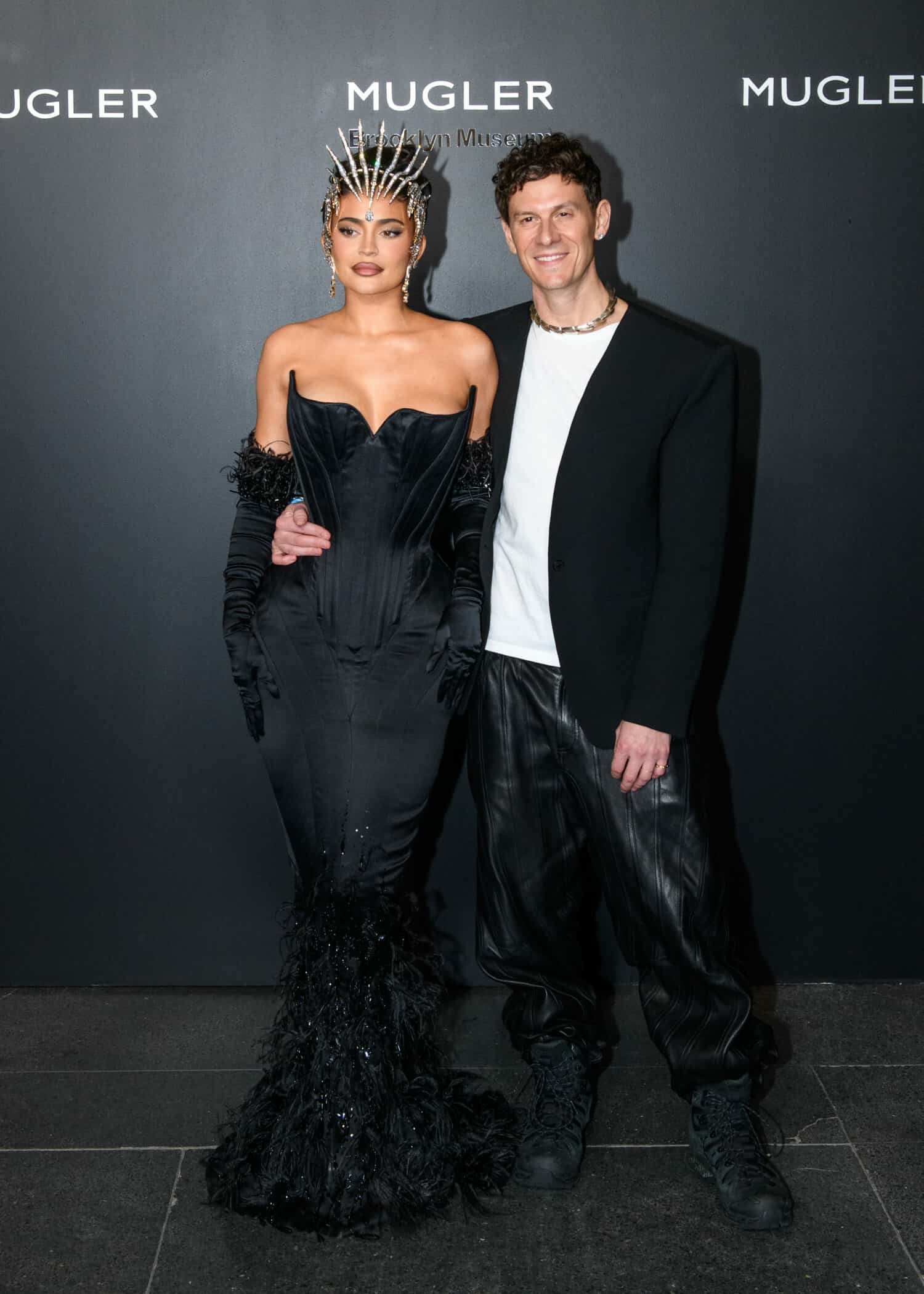 Rihanna’s hotly-anticipated halftime performance at the Super Bowl is just around the corner (ICYMI: it’s taking place on February 12 in Arizona, aka in the thick of NYFW!). Building the anticipation, Savage x Fenty has launched a special 17-piece collection of football-themed sporty styles, including hoodies, sweatpants, two-tone varsity jerseys, tops, hats, beanies, cotton boxers, and a bandana—all with a Savage twist. To celebrate, new mom Rih even starred in a campaign to announce the pieces, which will also be available to shop in-person at a three-day retail pop-up in LA from January 27 to 29 and are available online now. Sizes range from XXS to 4X, with prices starting at $25. Yay, sports! 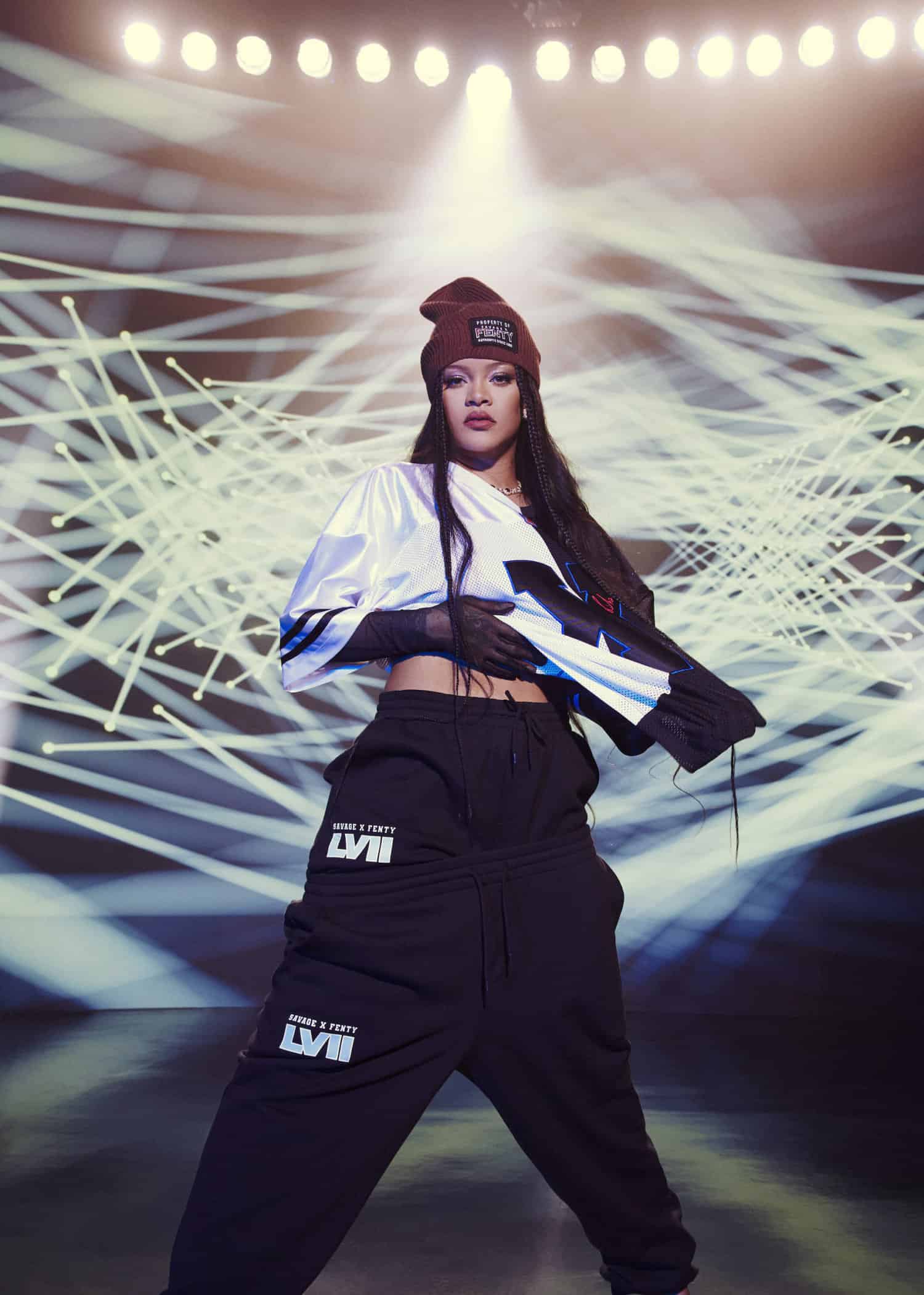 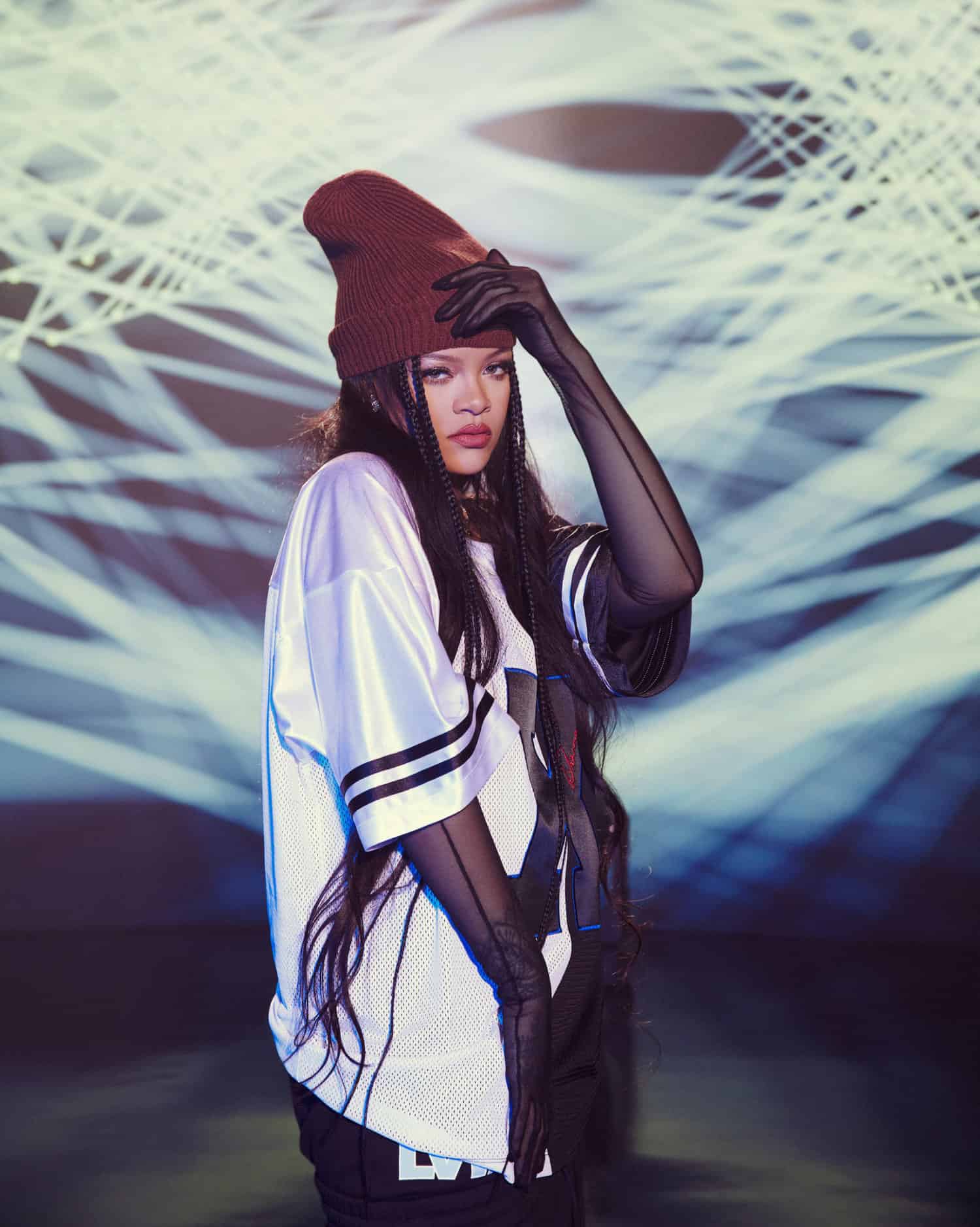 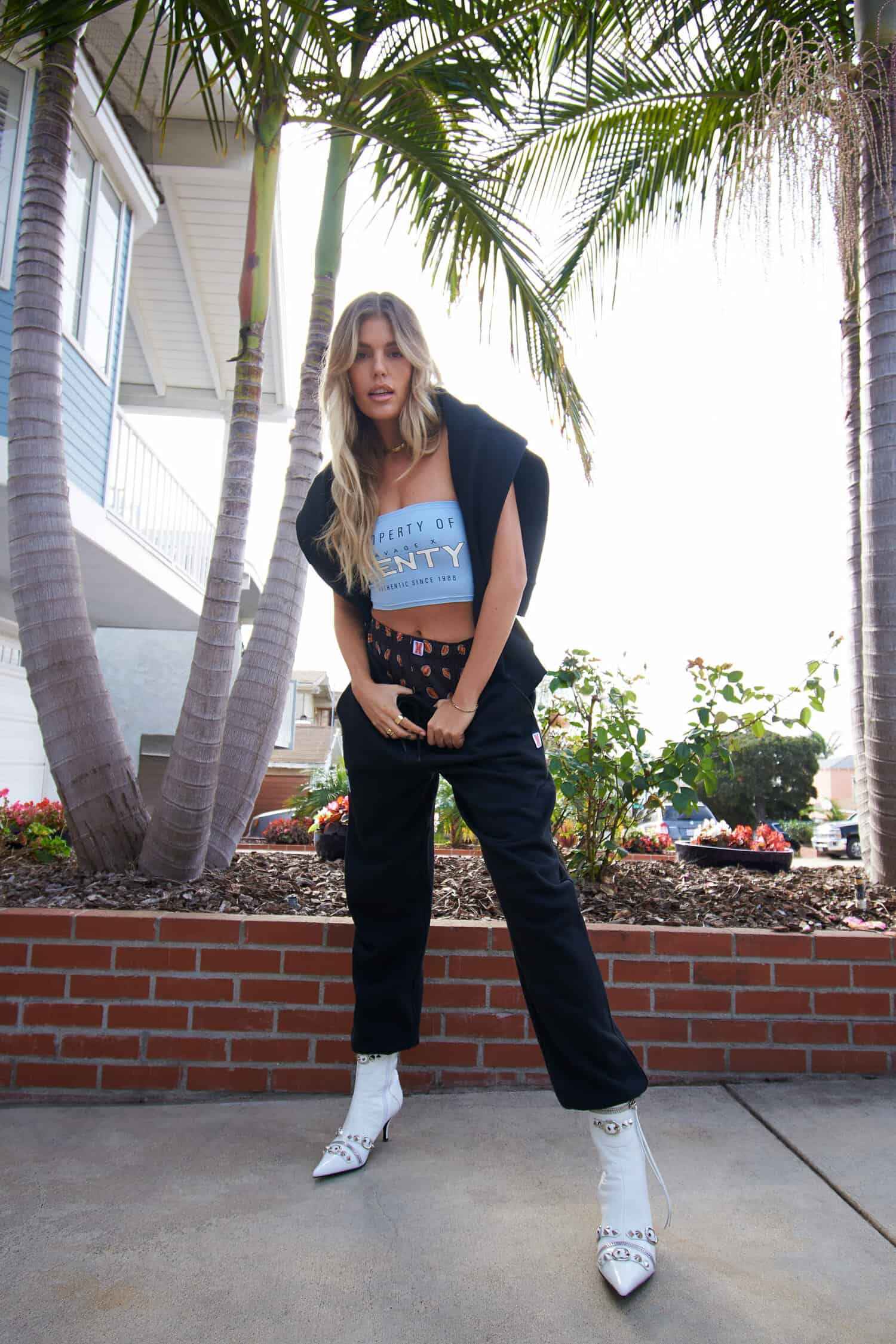 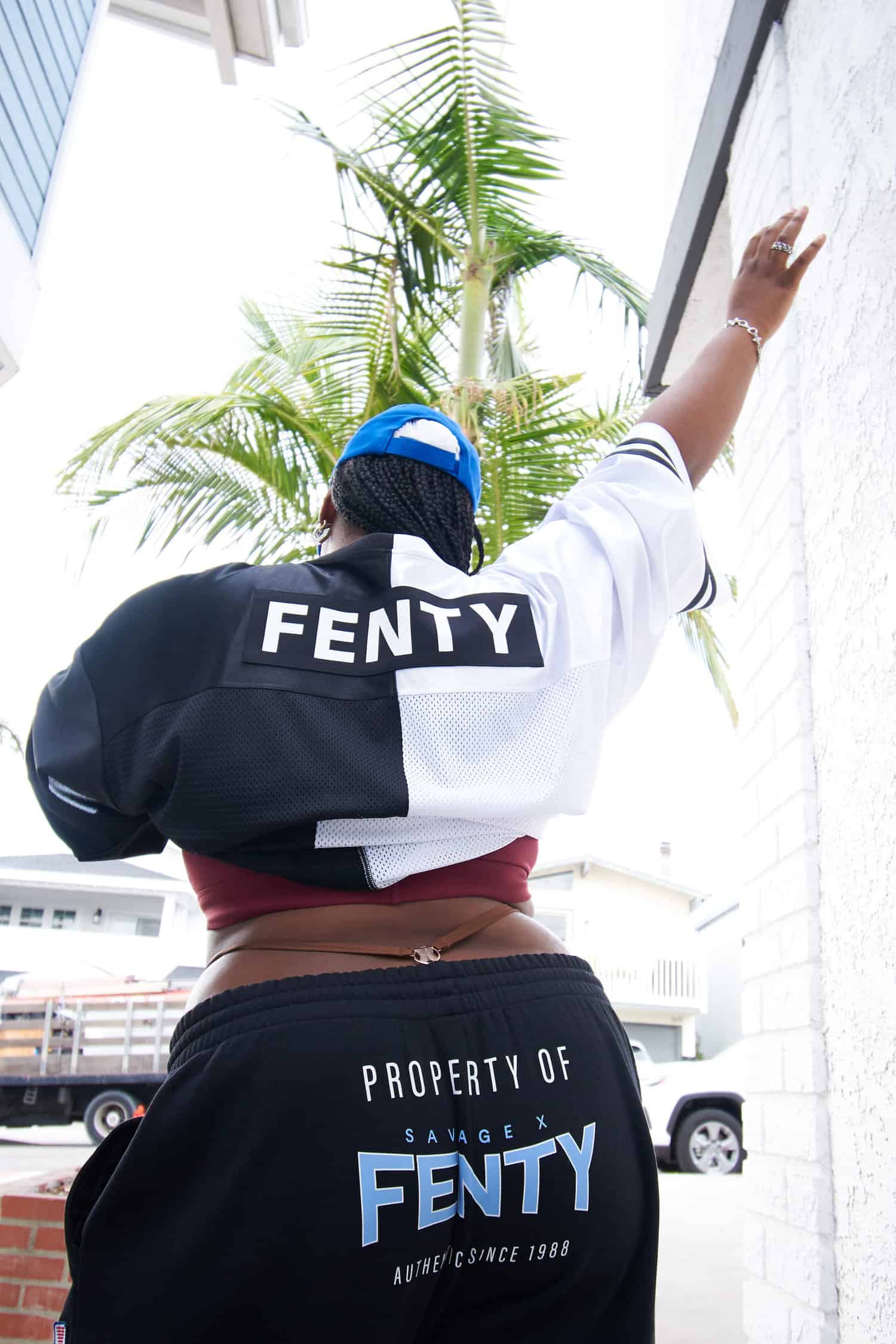 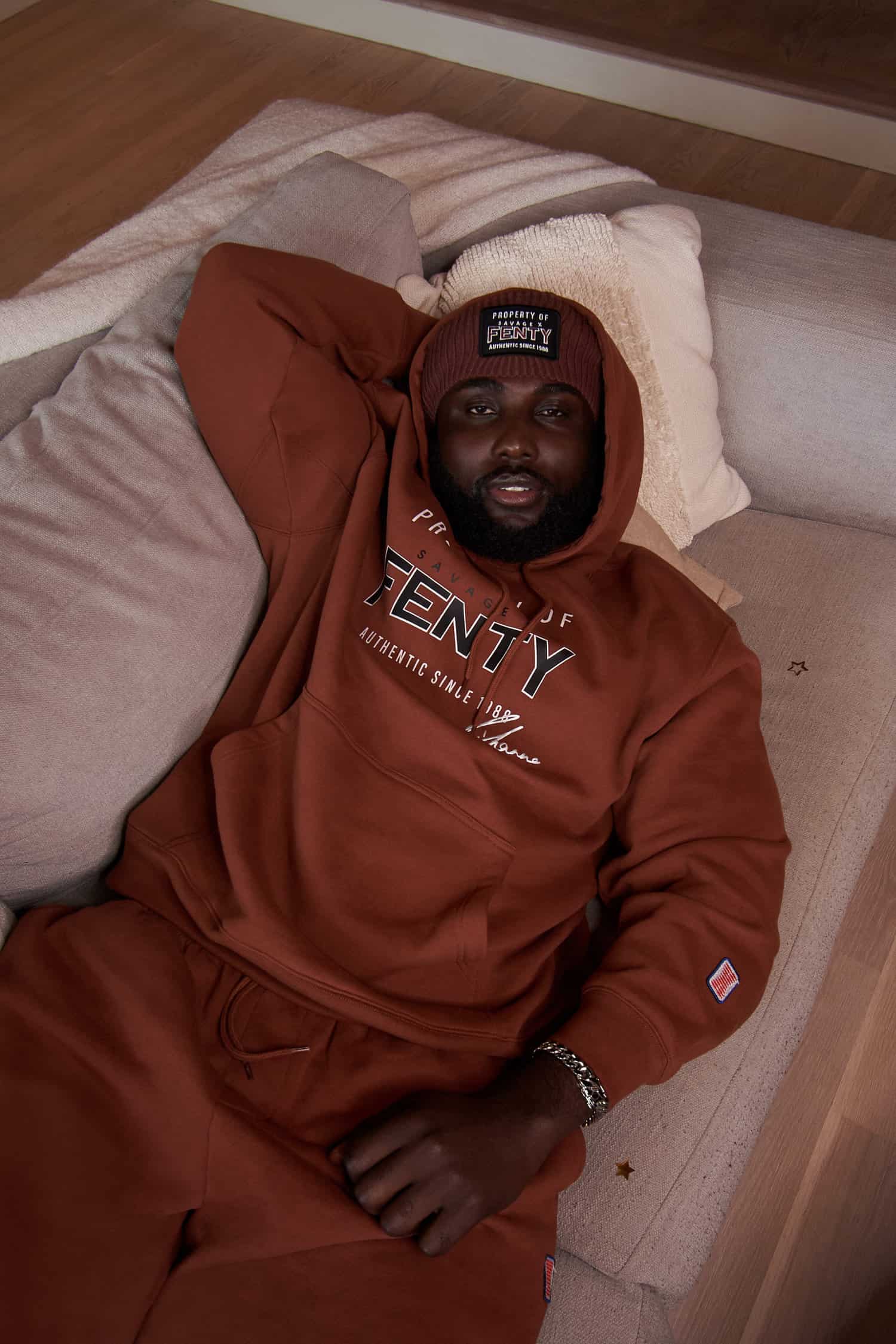 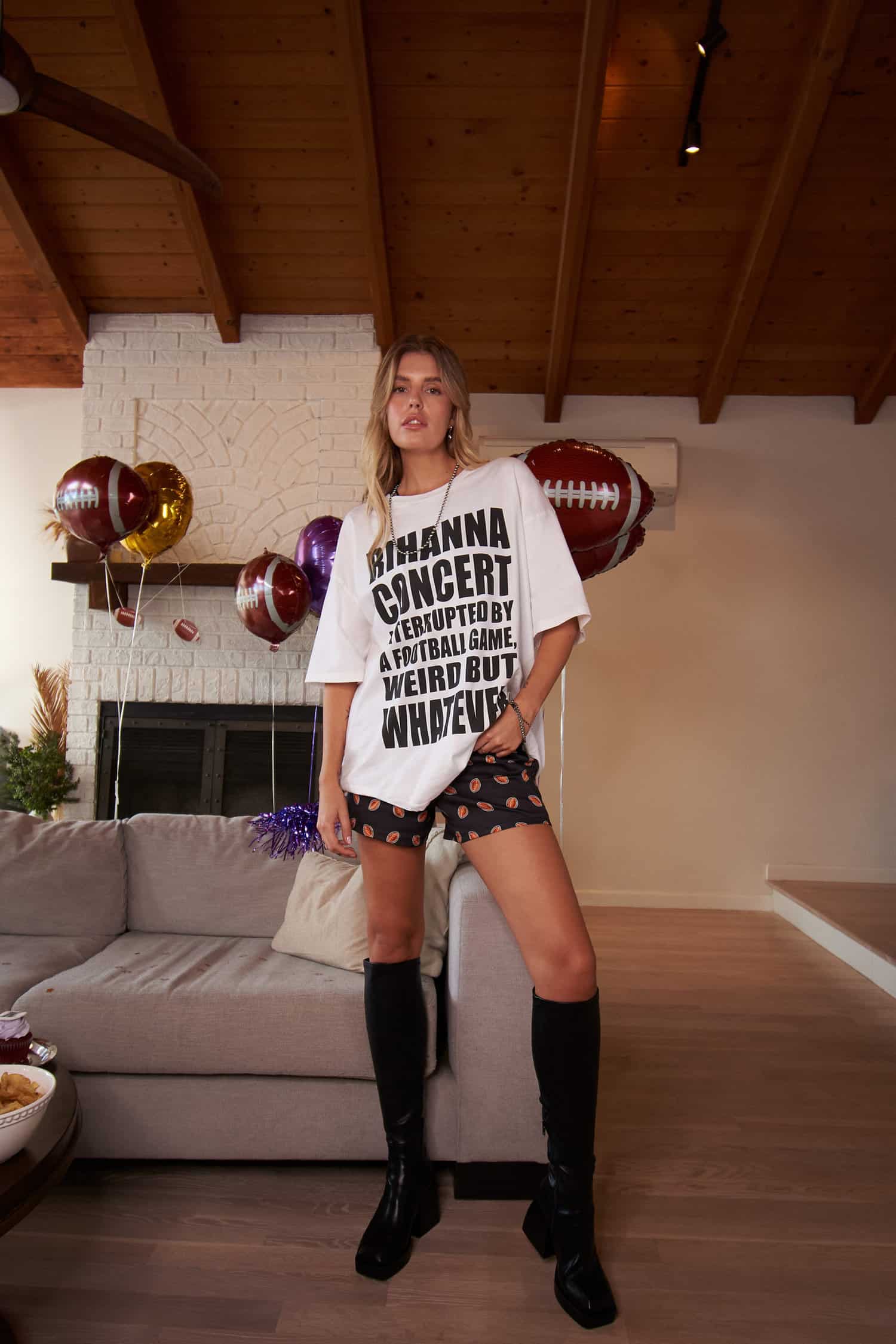 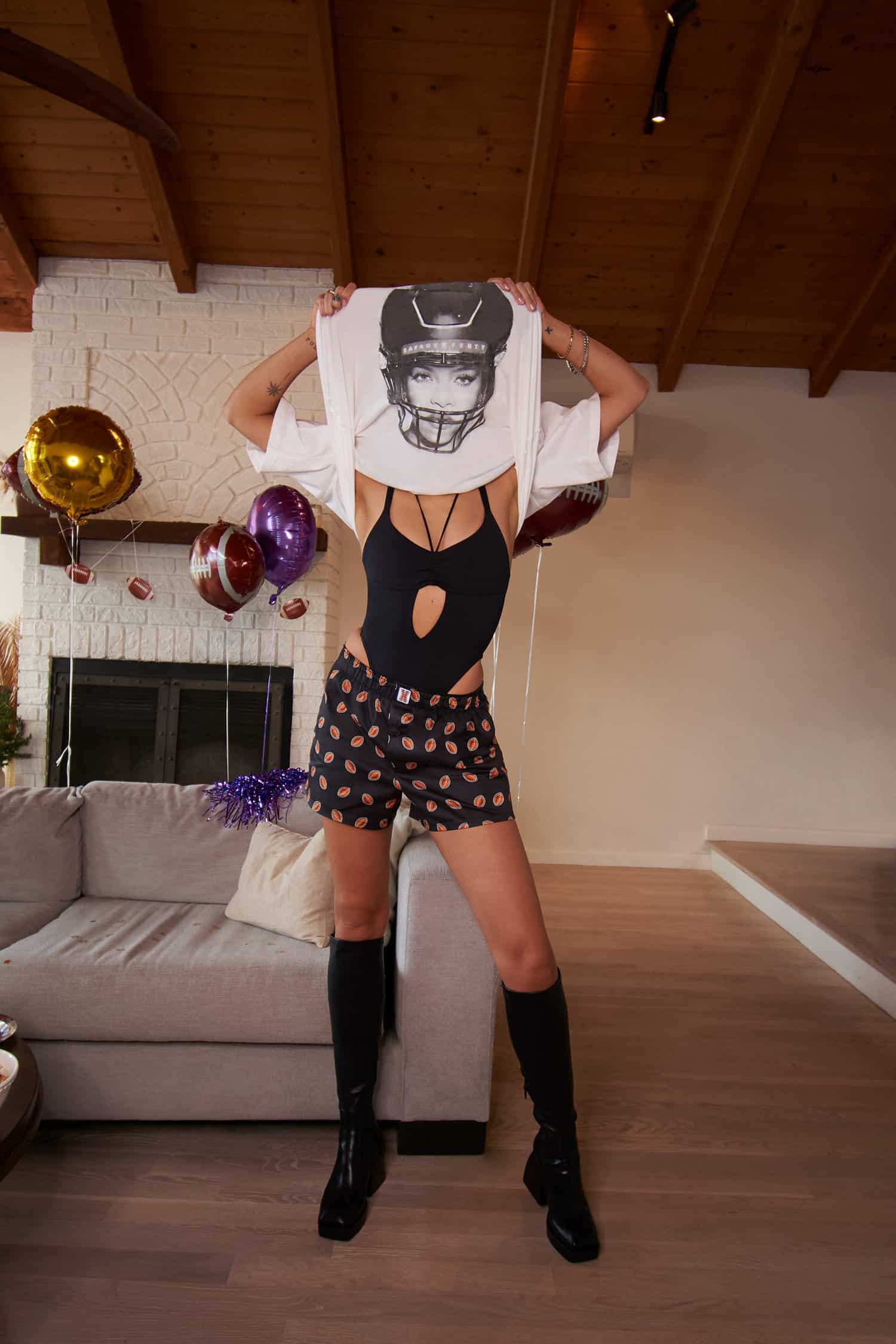 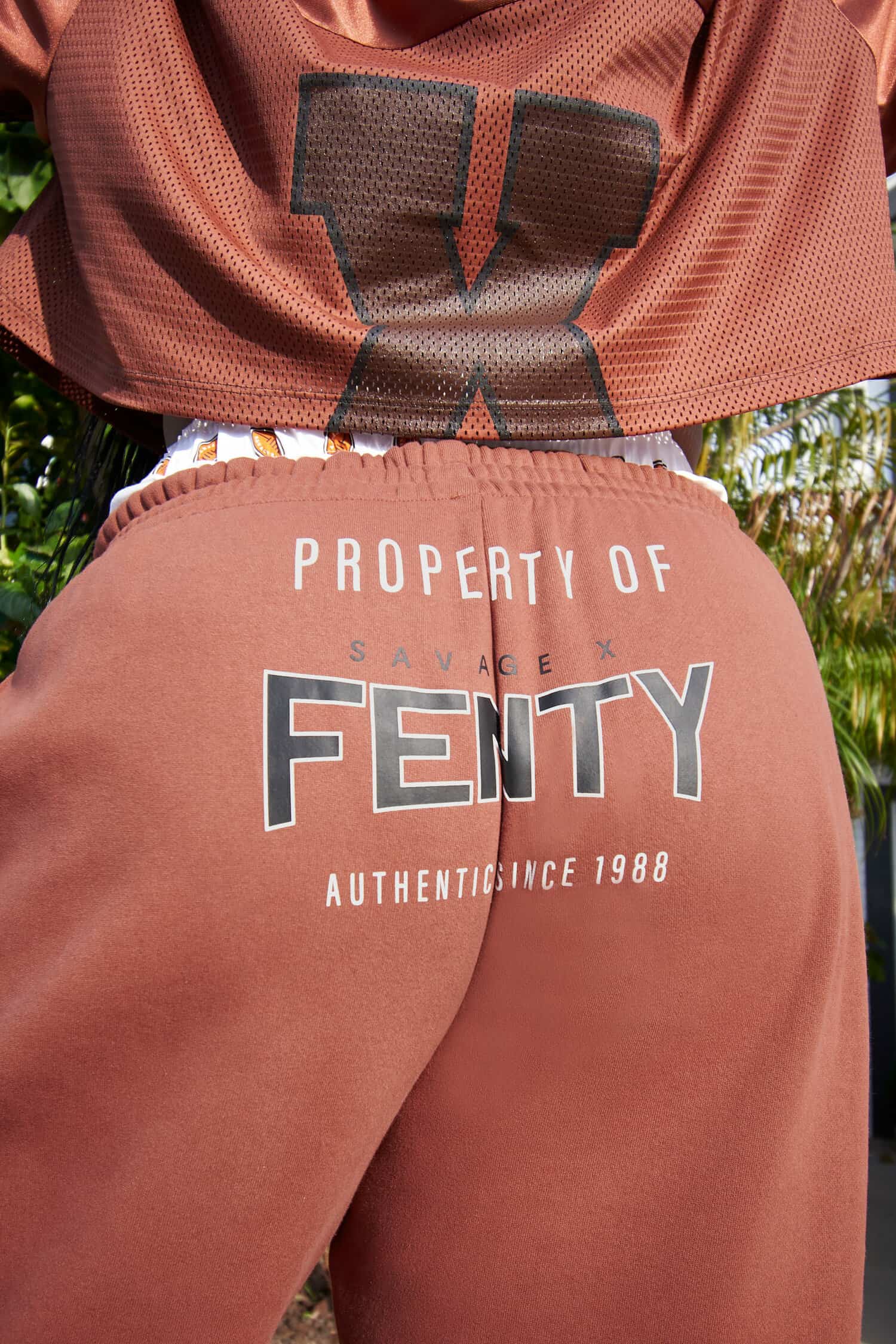 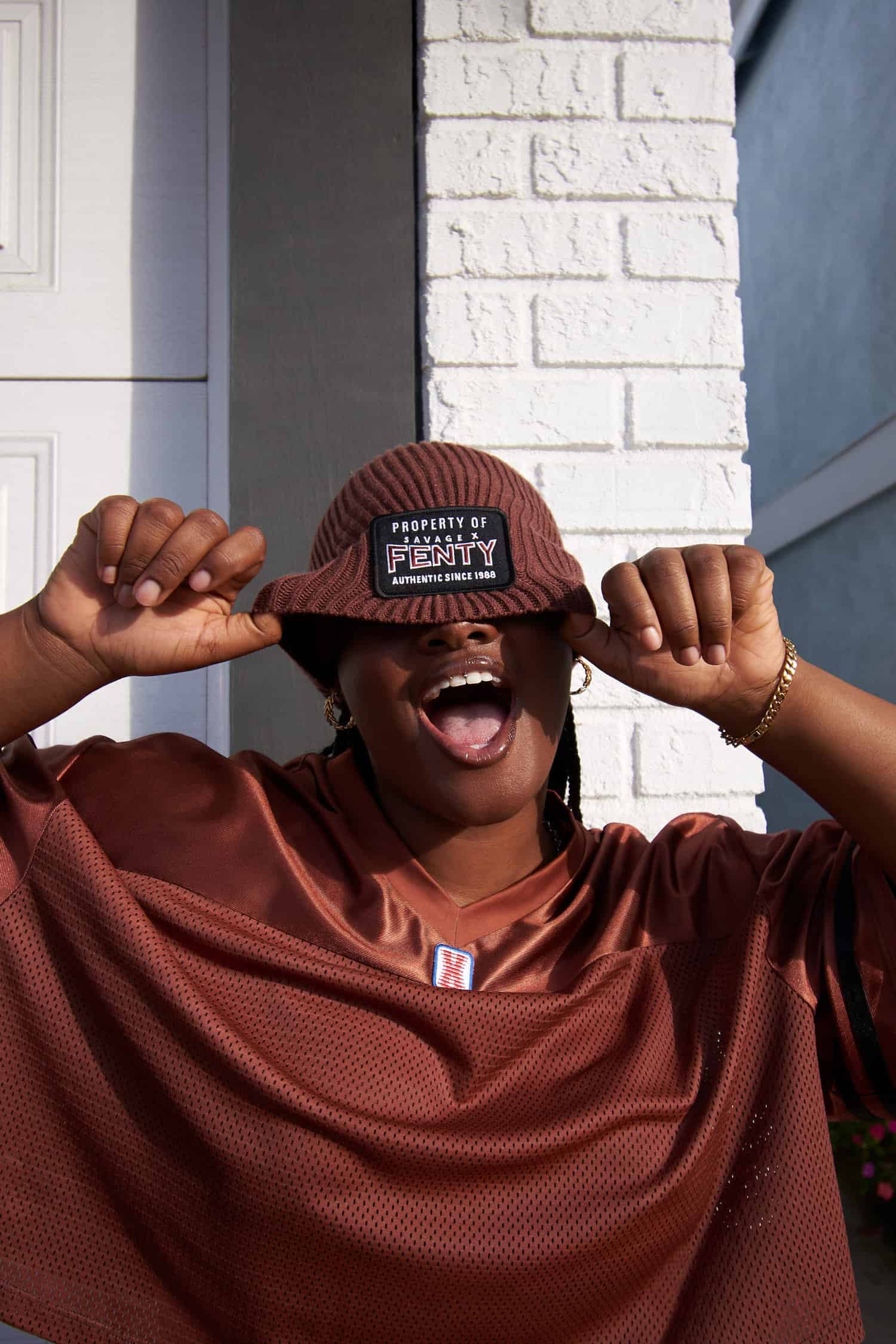 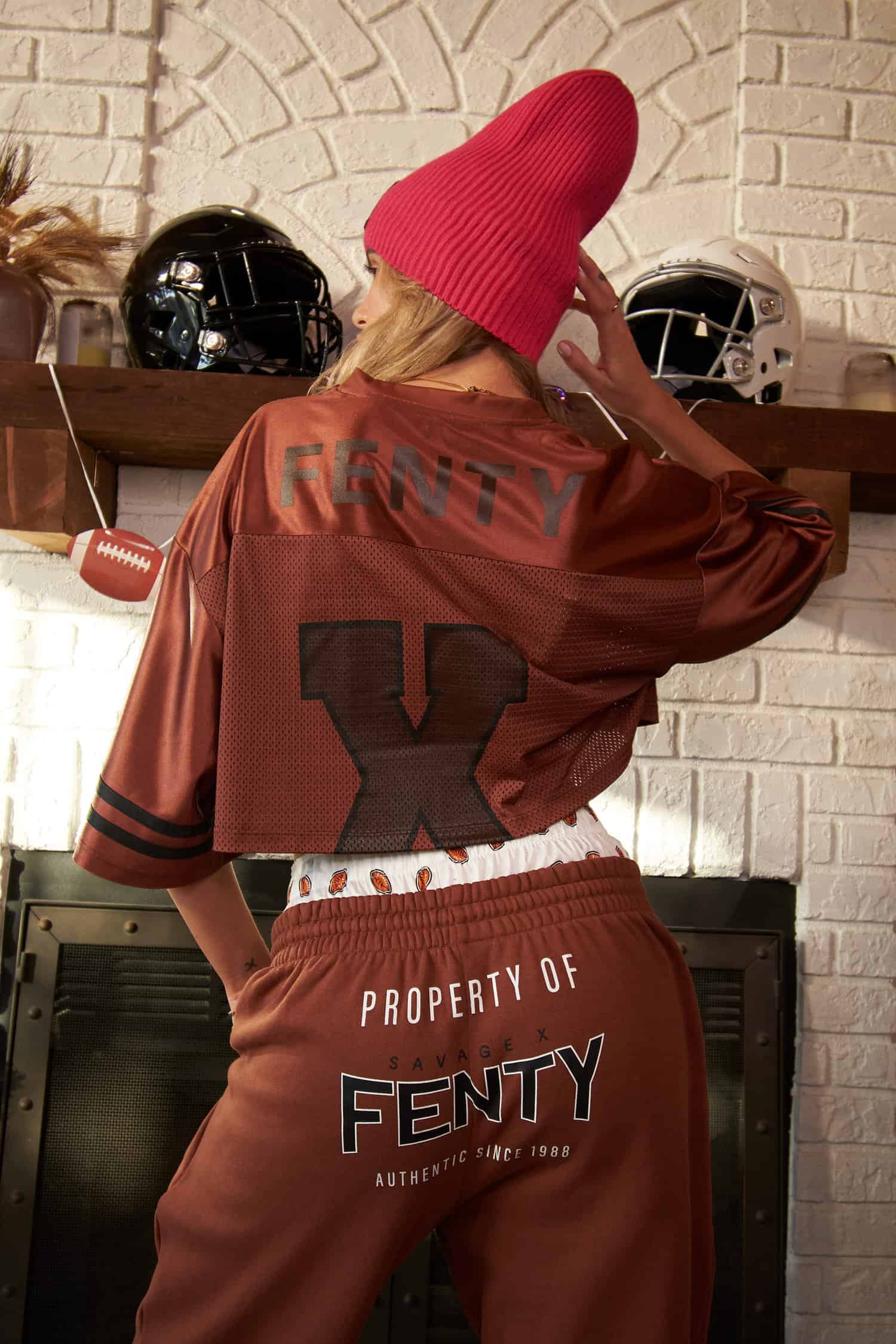 Do you hear that? It’s the sound of Oscar buzz…and as always, W Magazine is celebrating the industry’s most talented as awards season kicks off. For its first issue of 2023, the Volume 1, Best Performances edition portfolio pays tribute to actors including Cate Blanchett, Michelle Yeoh, Zoë Kravitz, Michelle Williams, Brendan Fraser, Taylor Russell, Daniel Craig, Jennifer Lawrence, Brad Pitt, Eddie Redmayne, Ana de Armas, Jonathan Majors, Margot Robbie, and Austin Butler. Curated by W’s editor at large Lynn Hirschberg, the stars were styled by editor in chief Sara Moonves and lensed by Jamie Hawkesworth across 14 covers. The issue hits newsstands on February 7, but in the meantime, keep your eyes on W’s socials for the rollout of its Screen Tests Series and read the full interviews online. 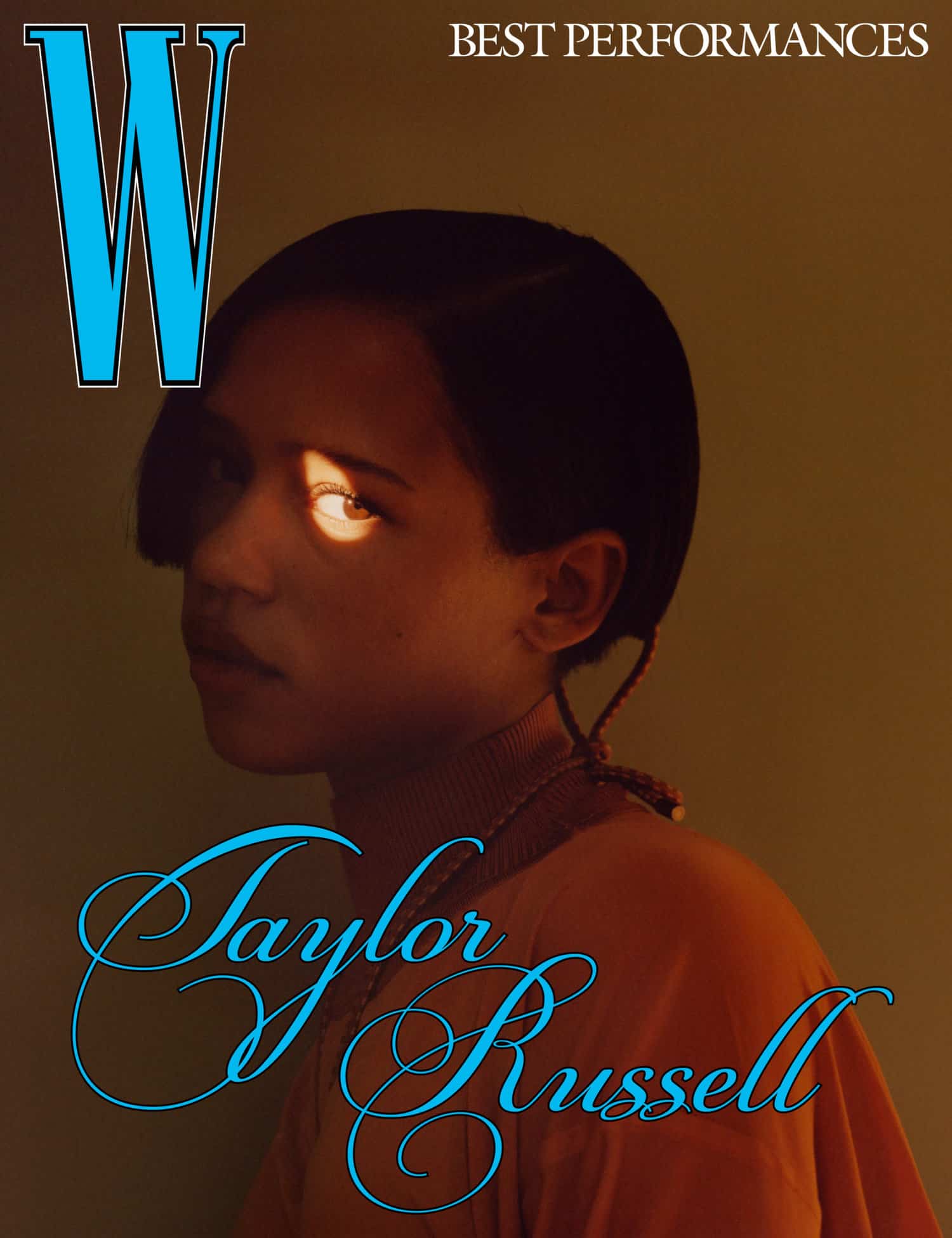 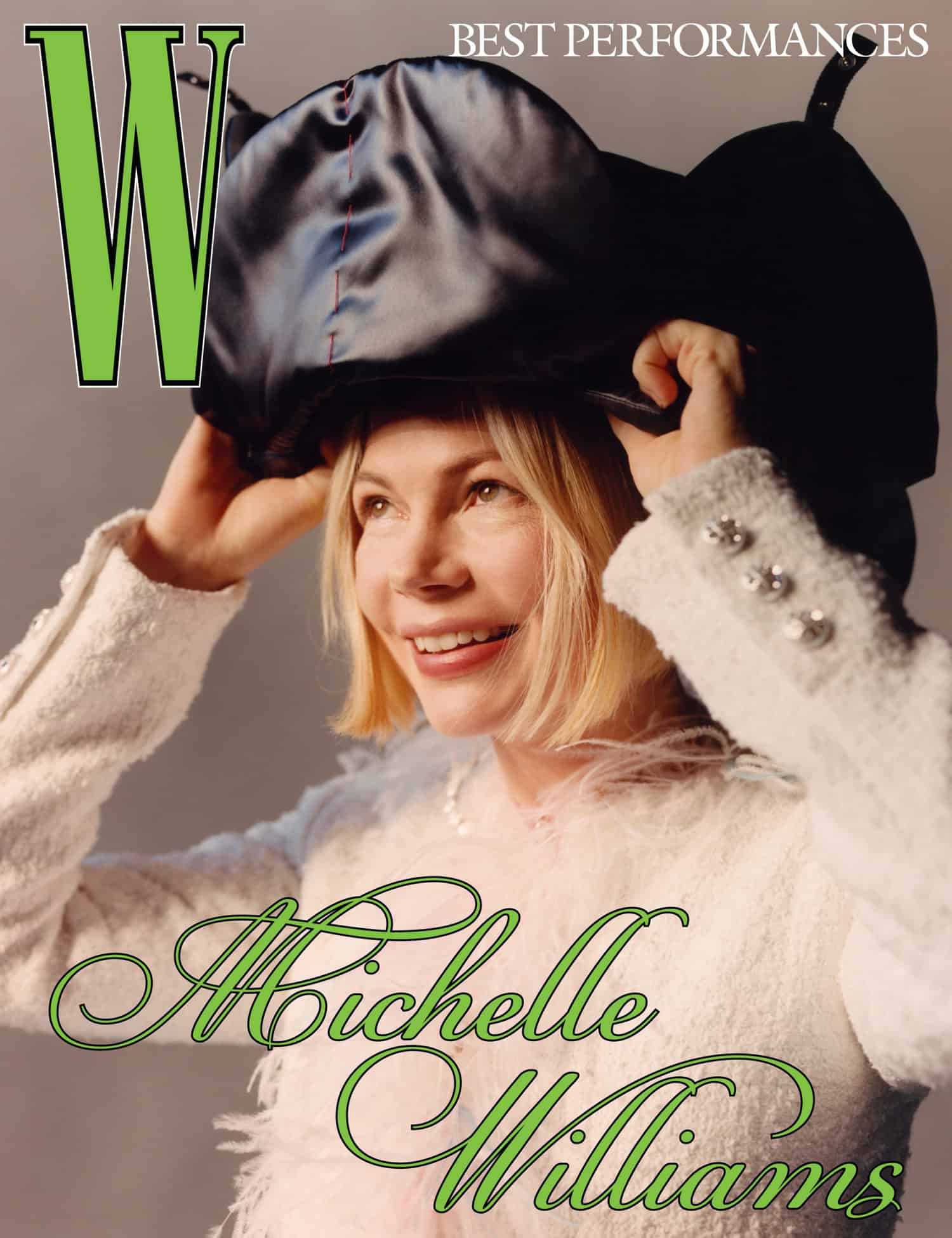 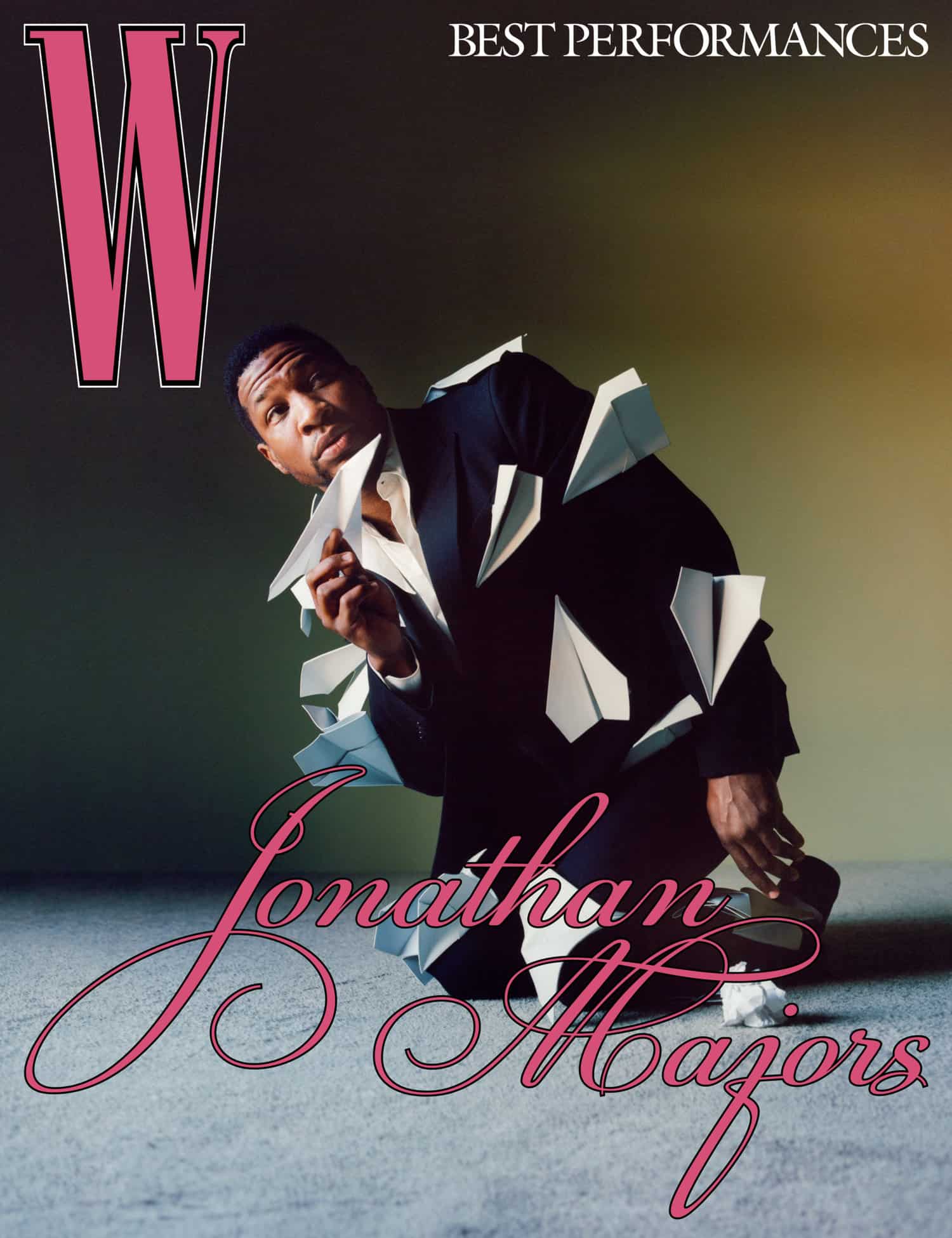 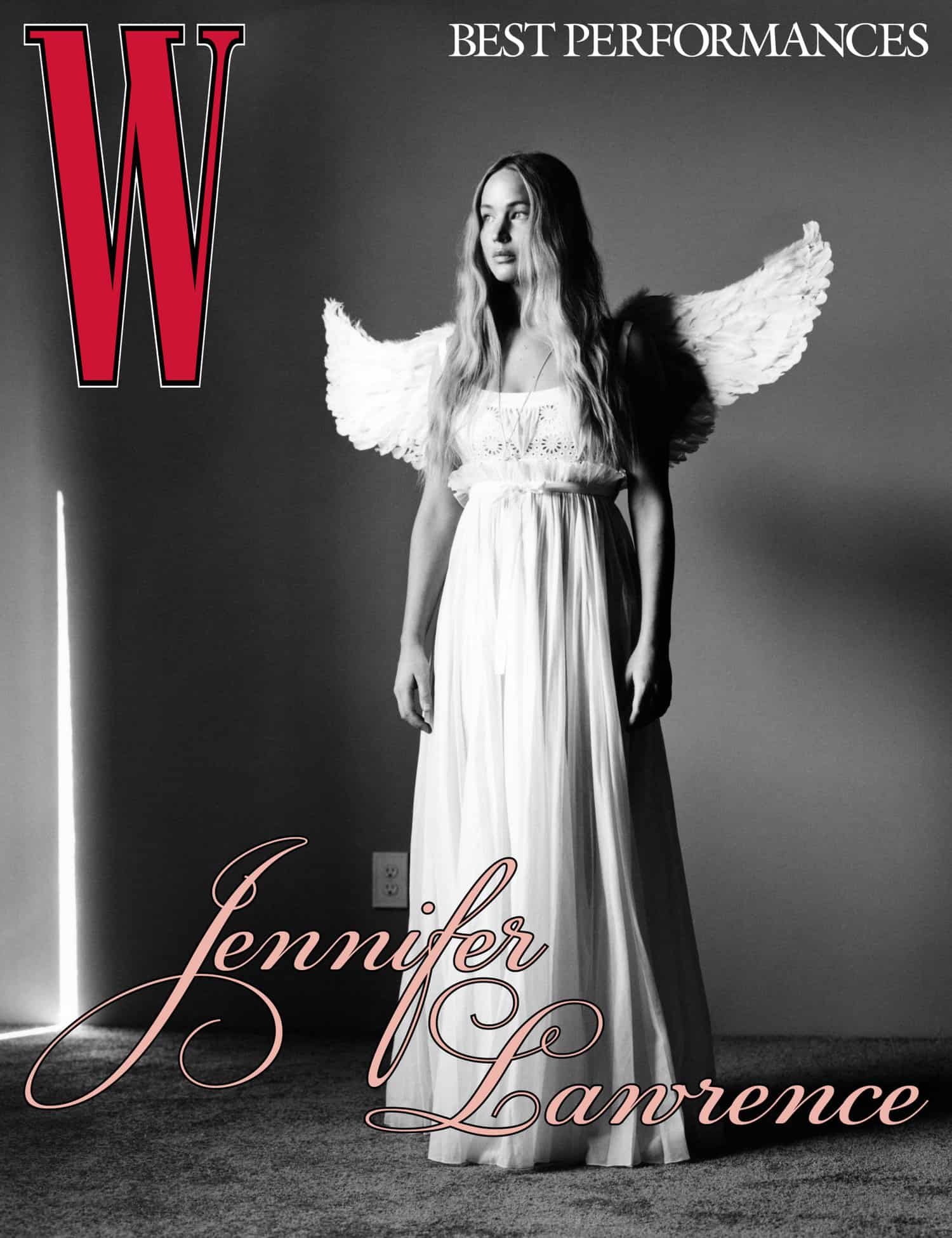 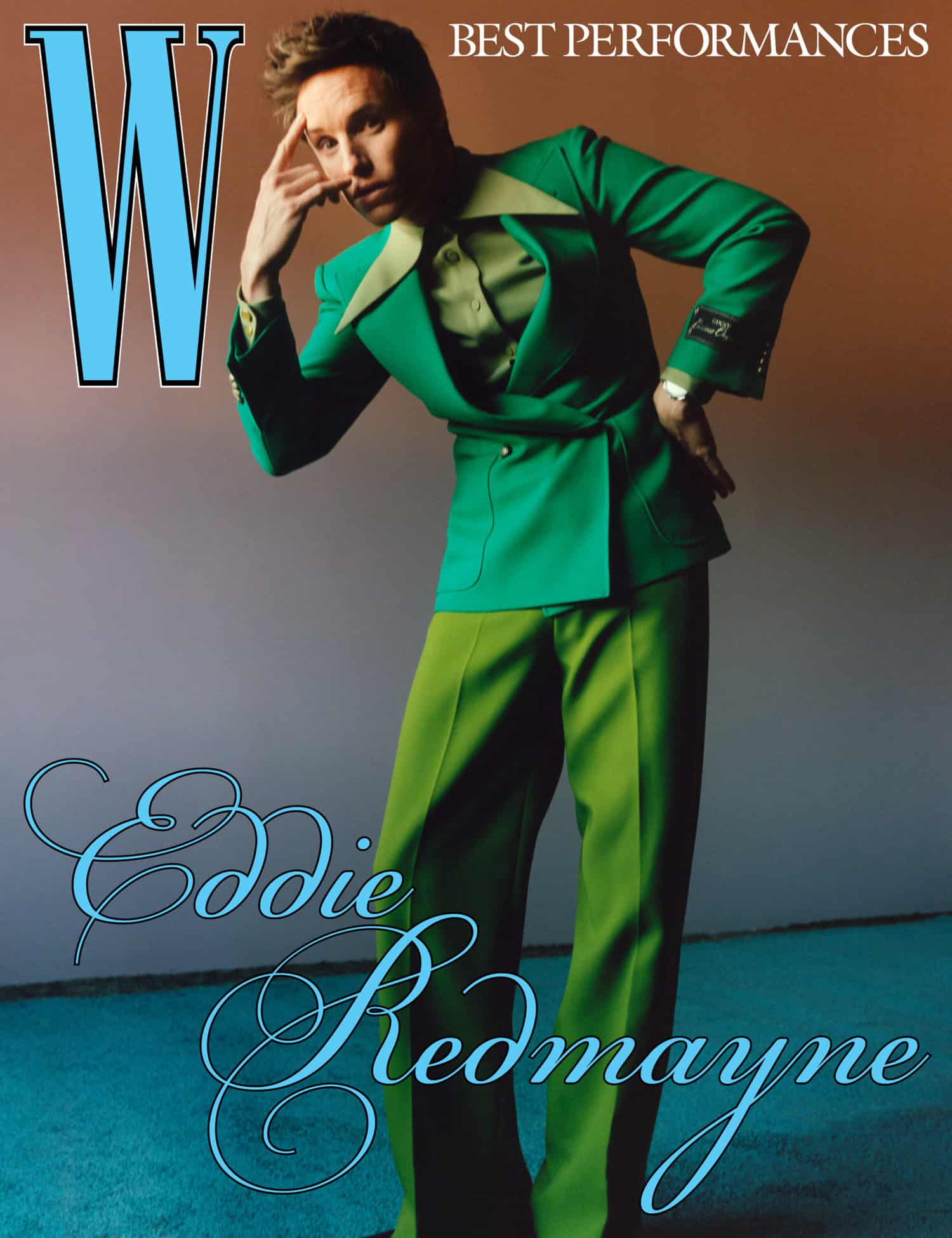 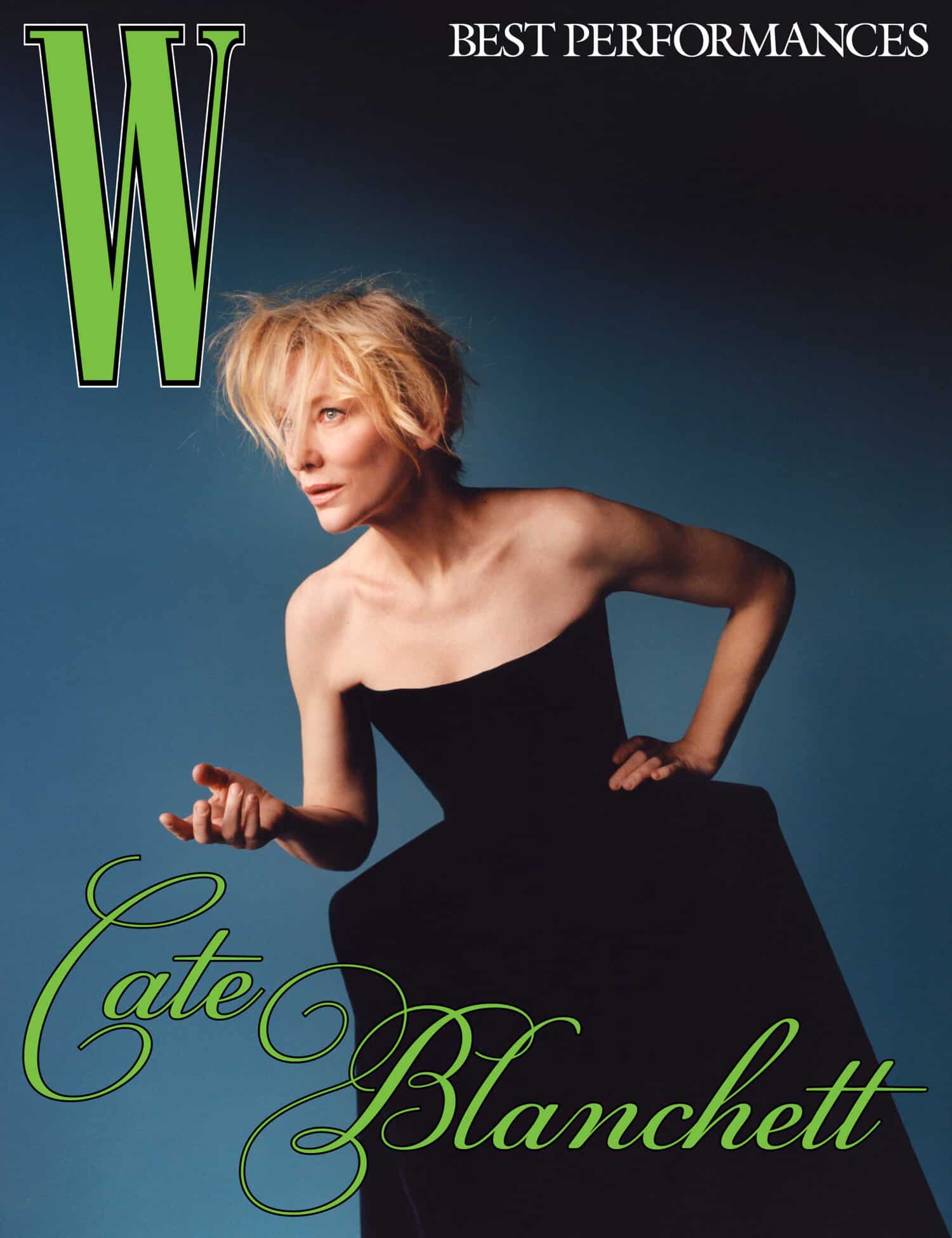 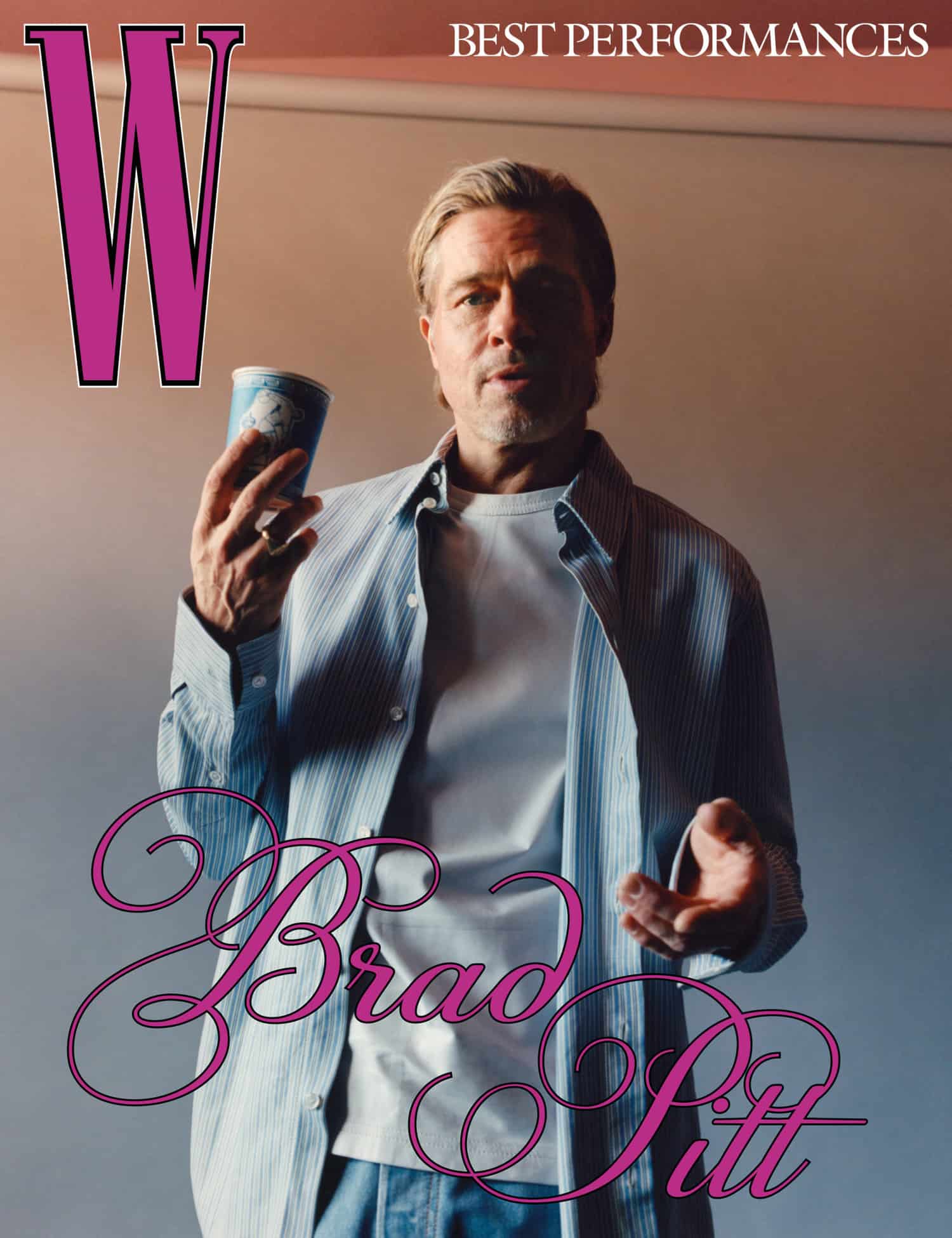 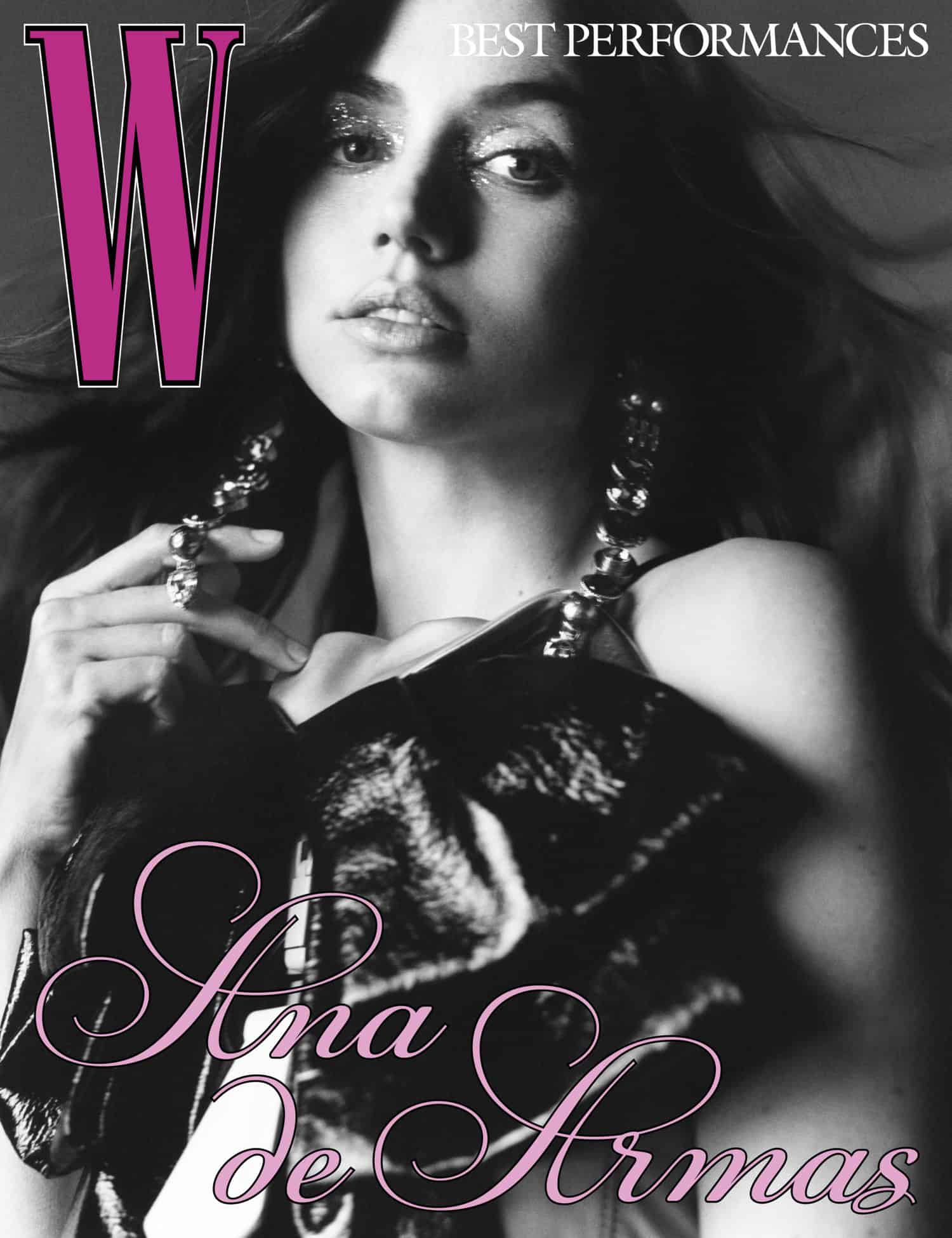 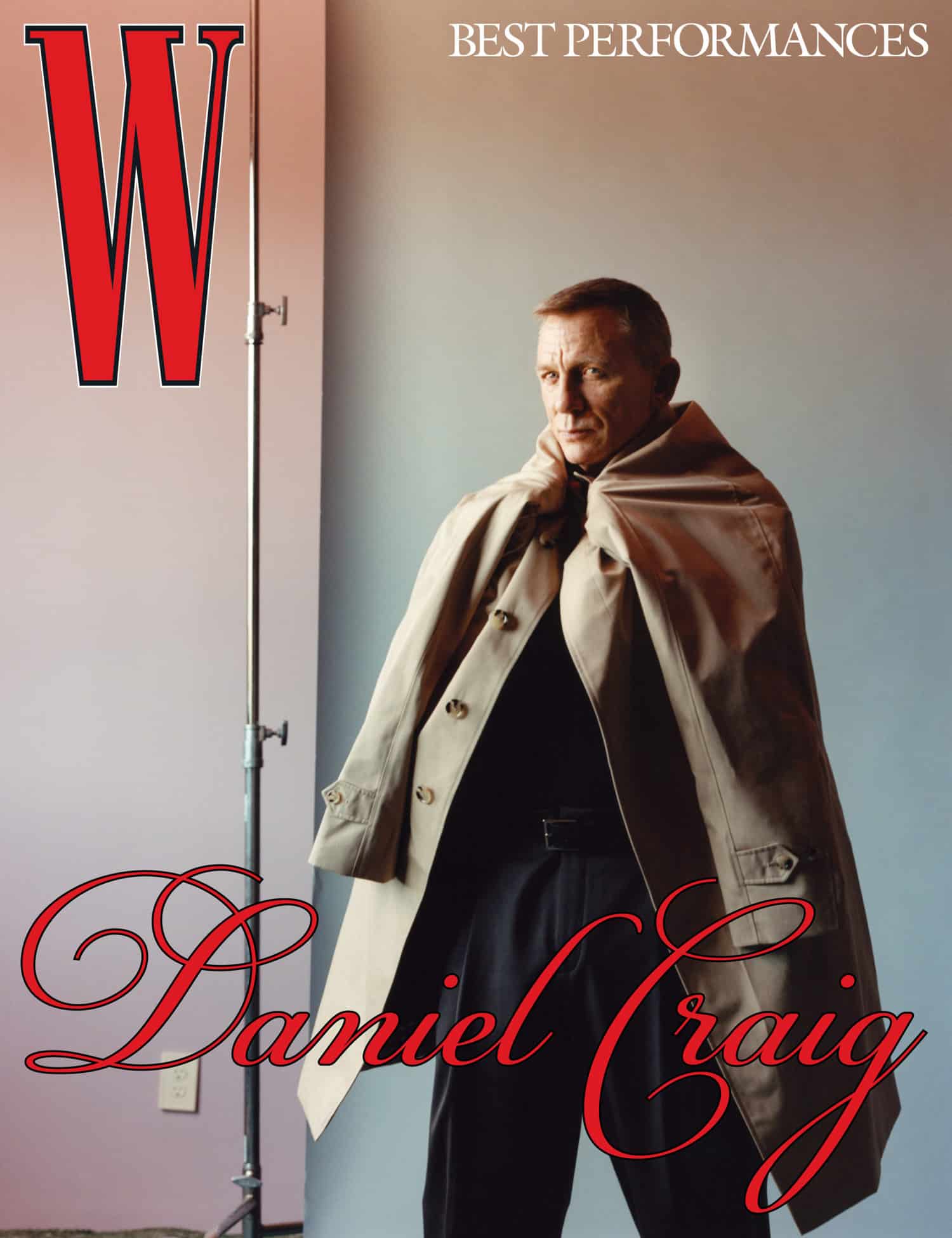 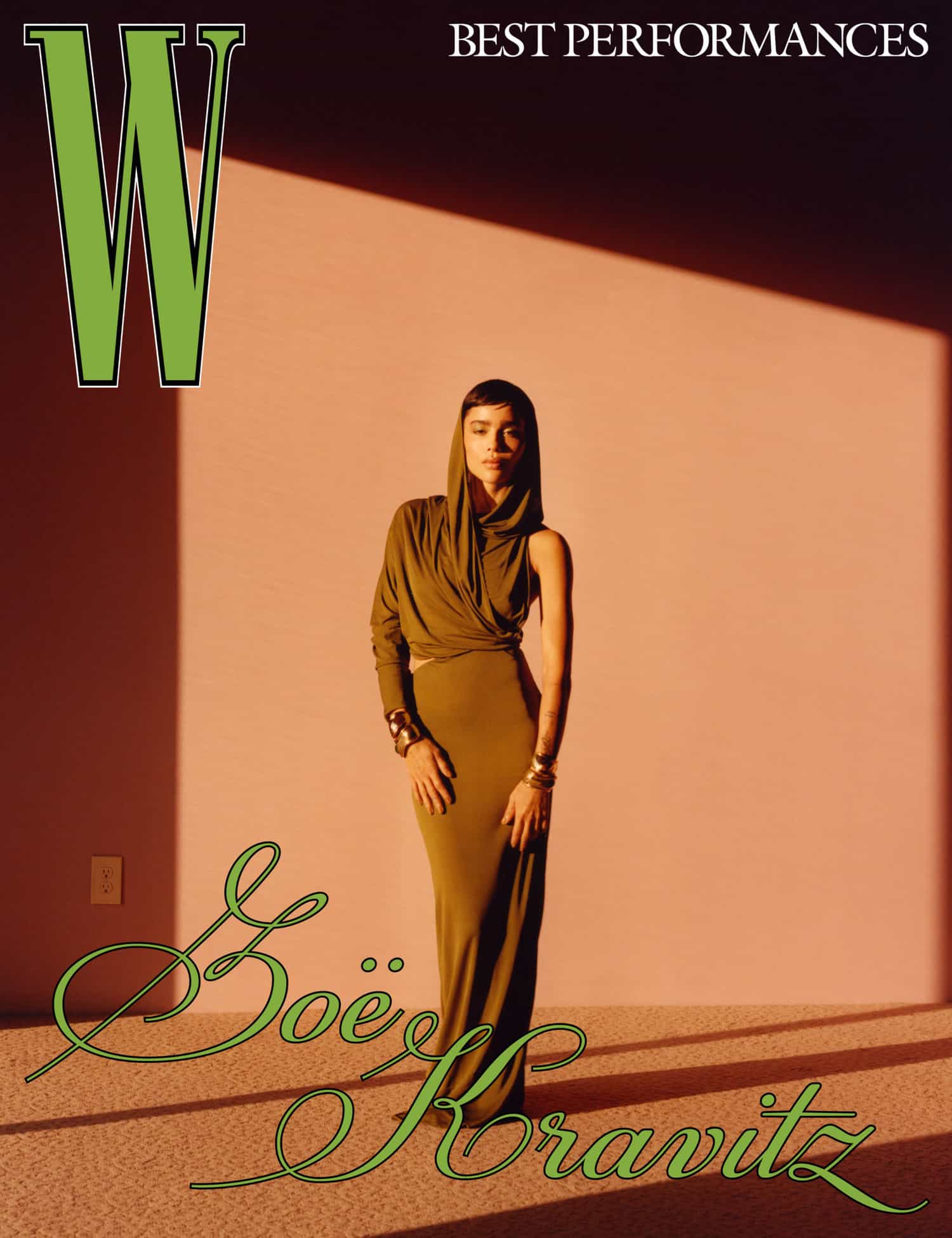 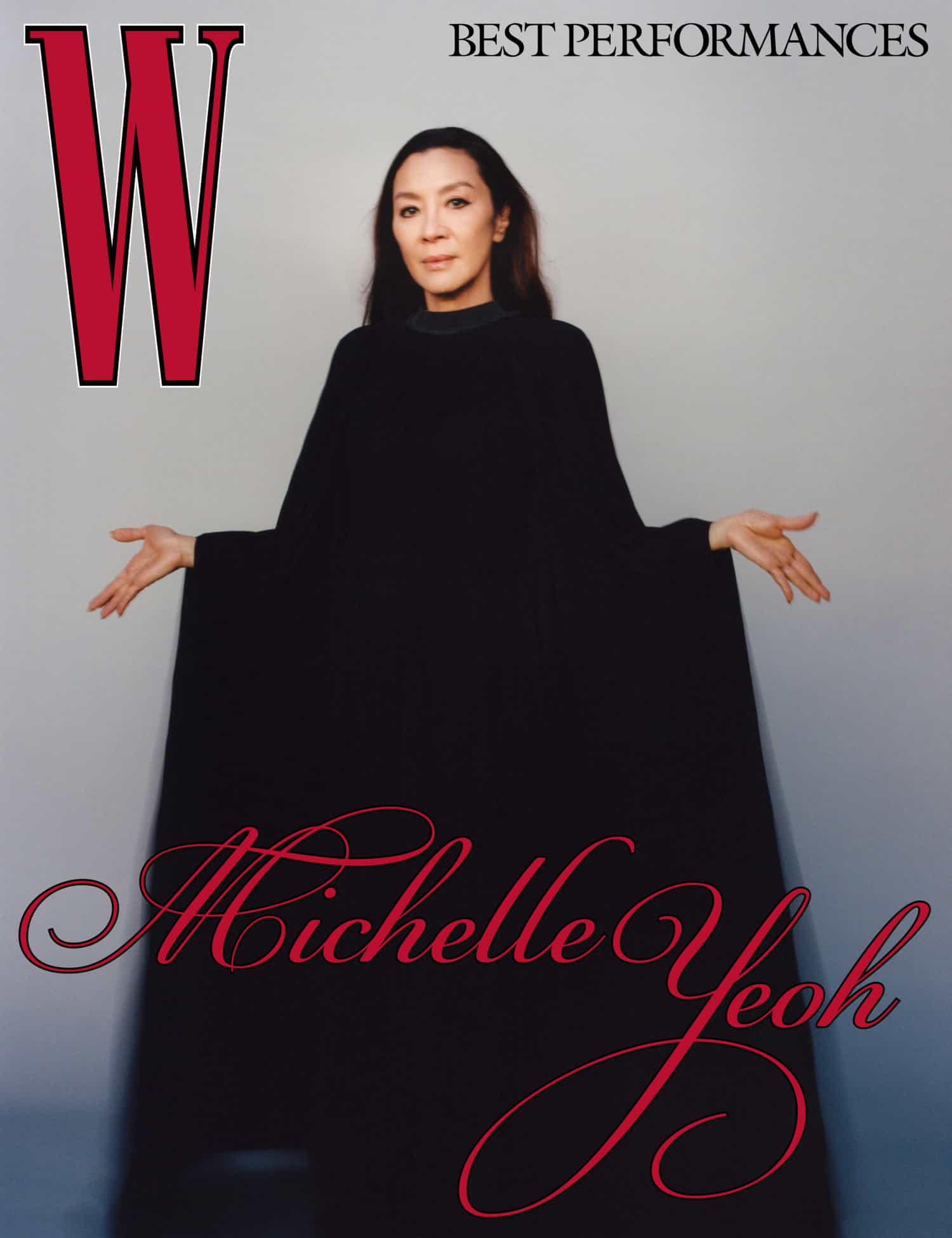 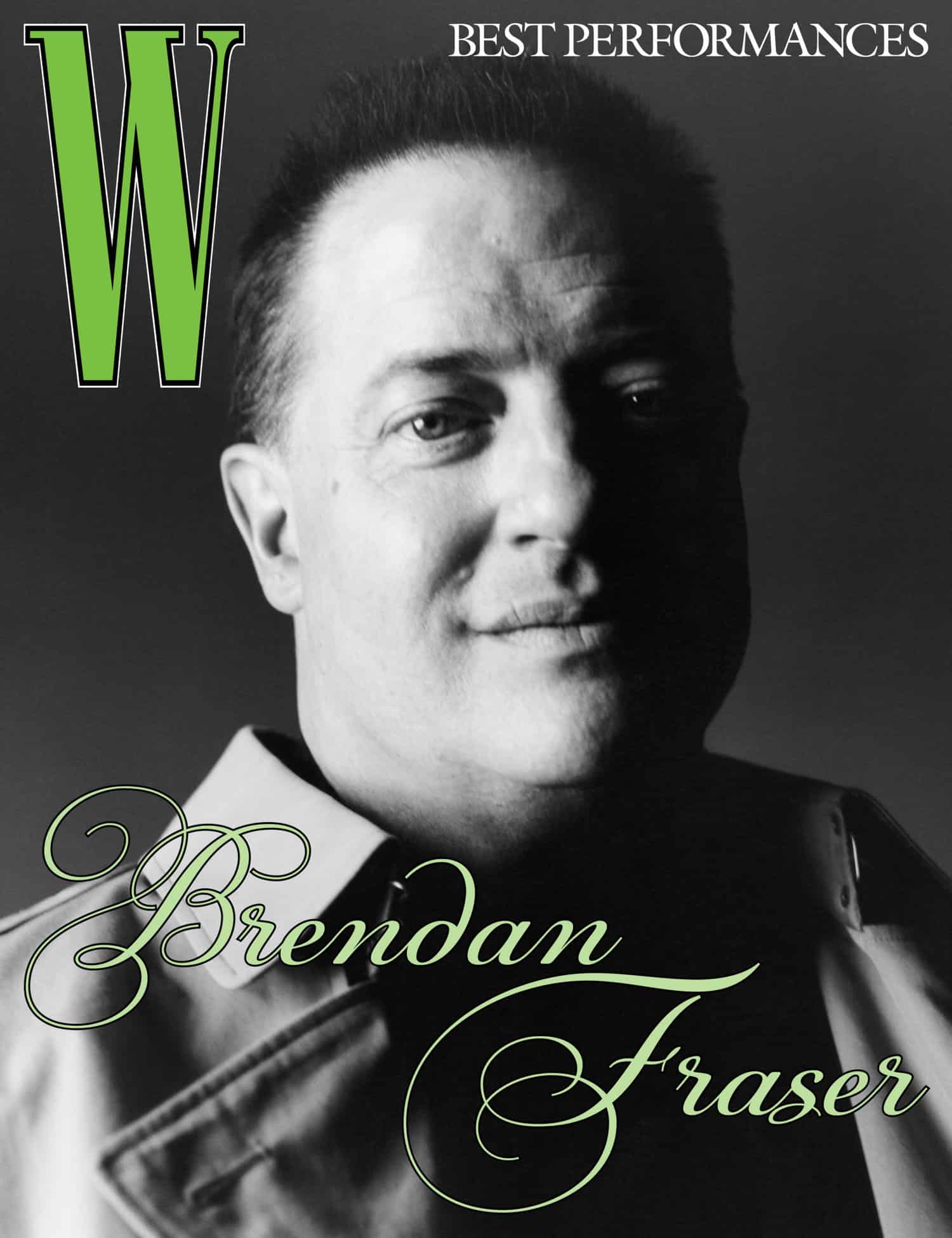 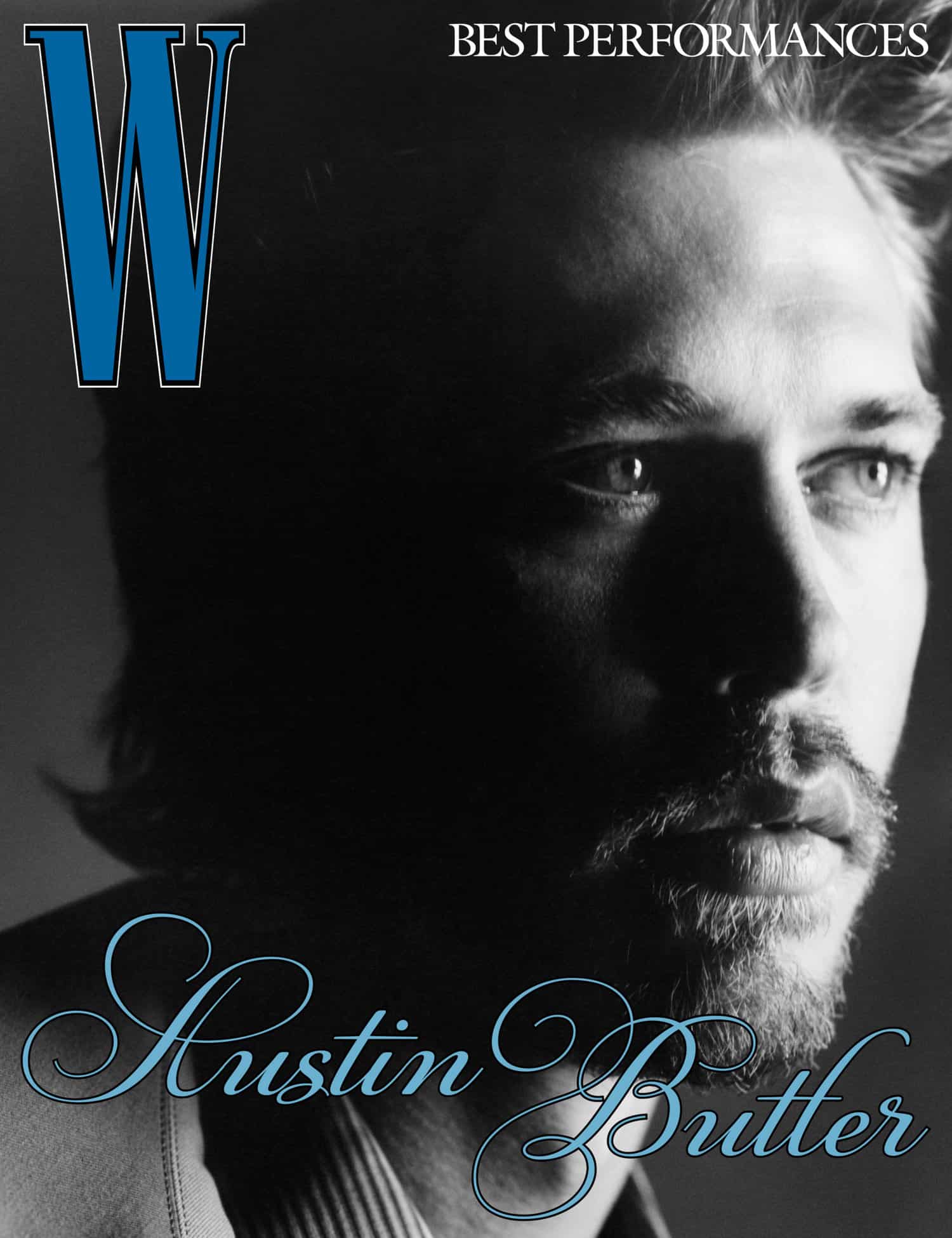 How Temu is Shaping the Next Wave of E-Commerce