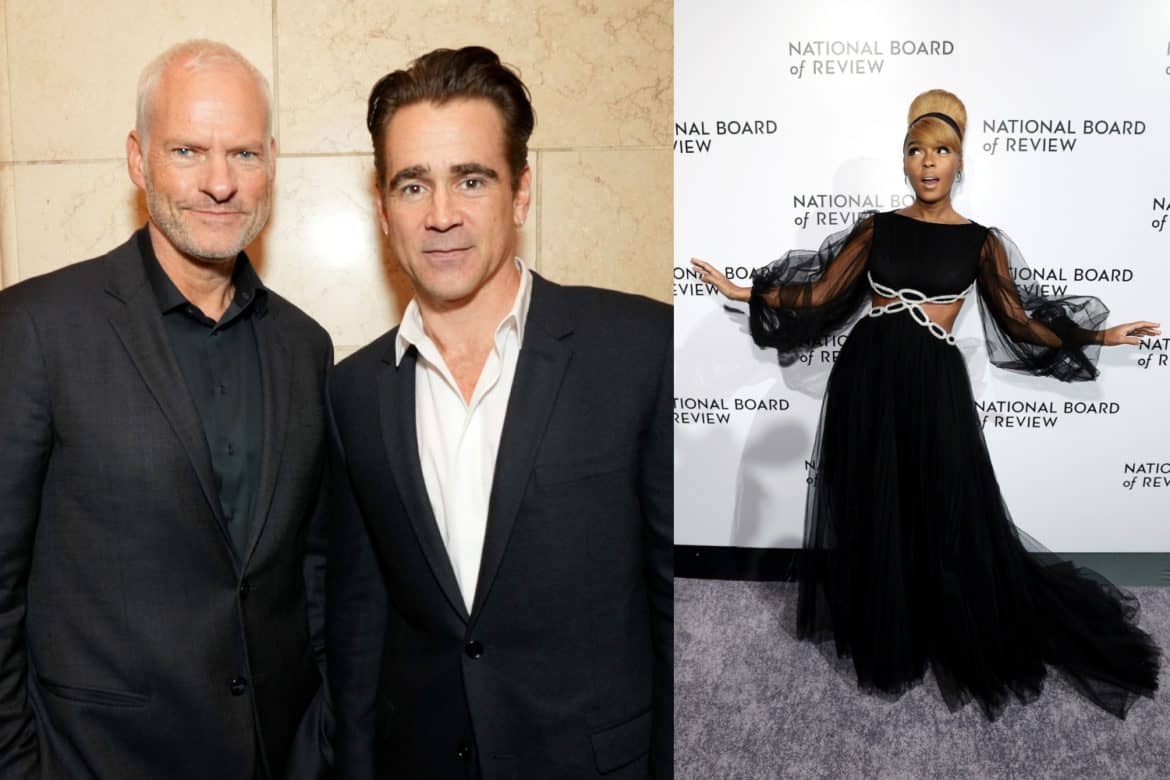 Awards season has arrived! Last night, the stars descended on Cipriani 42nd Street for The National Board of Review’s Annual Gala. Among those being honored on the night were Colin Farrell for Best Actor in The Banshees of Inisherin; for which Martin McDonagh also won Best Original Screenplay. Michelle Yeoh emerged as the evening’s Best Actress for Everything Everywhere All at Once, while Steven Spielberg received the Best Director accolade for his semi-autobiographical picture, The Fabelmans.

Janelle Monae was named Best Supporting Actress for dark comedy murder mystery Glass Onion: A Knives Out Mystery, and for his turn in The Fabelmans as aspiring filmmaker Sammy Fabelman, main star Gabriel LaBelle won for Breakthrough Performance. Charlotte Wells won in the Best Directoral Debut for Aftersun, Edward Berger, Lesley Paterson, and Ian Stokell for Best Adapted Screenplay with All Quiet on the Western Front. Another Breakthrough Performance nod was given to Danielle Deadwyler for Till.

Also recognized in the Women Talking category were Jessie Buckley, Sheila McCarthy, Michelle McLeod, Kate Hallet, Sarah Polley, and Dede Gardner. Santiago Mitre received a Freedom of Expression Award for Argentina, 1985, as did Laura Poitras and Nan Goldin for All the Beauty and the Bloodshed.

Take a peek inside the evening, below: 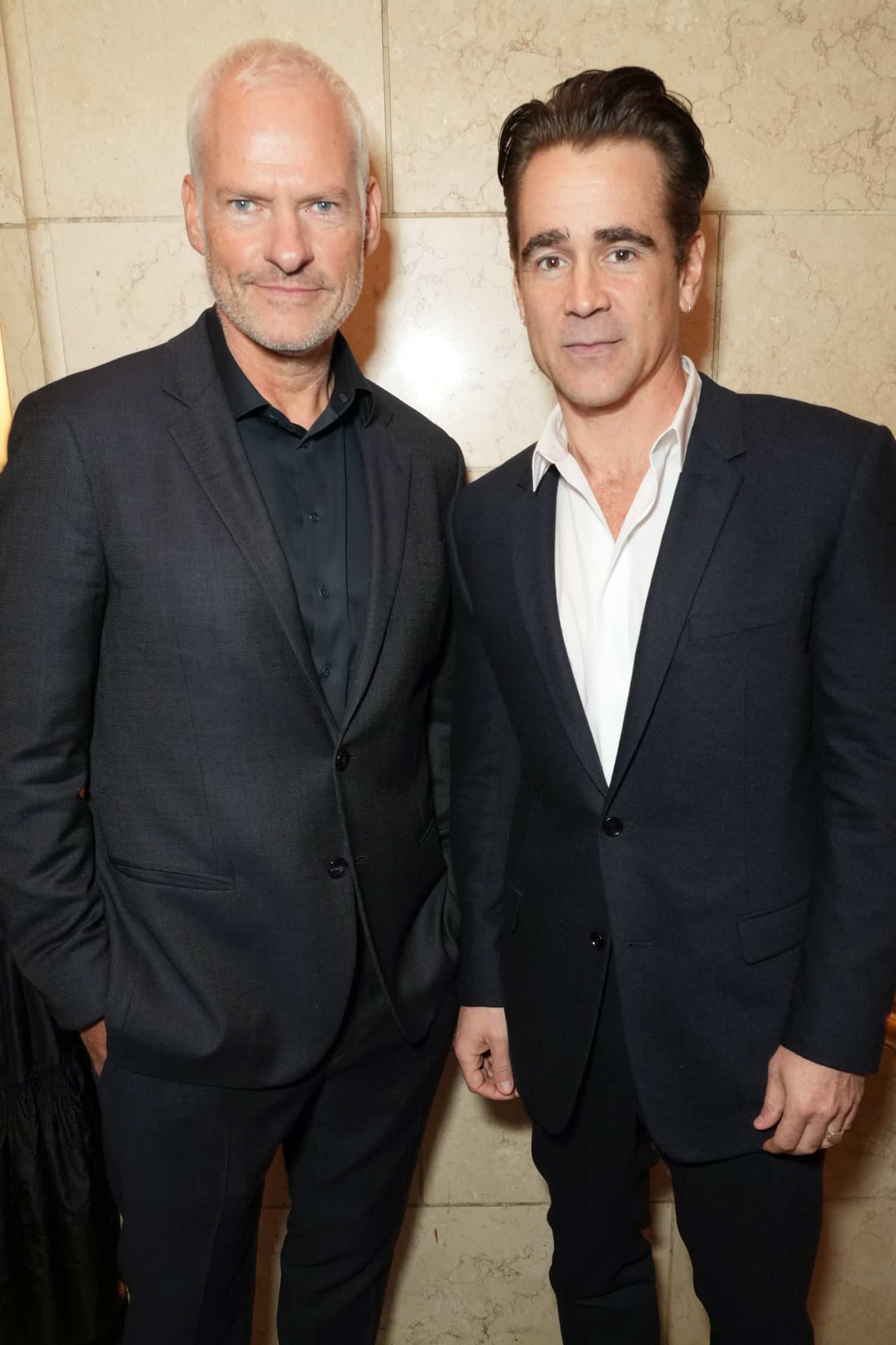 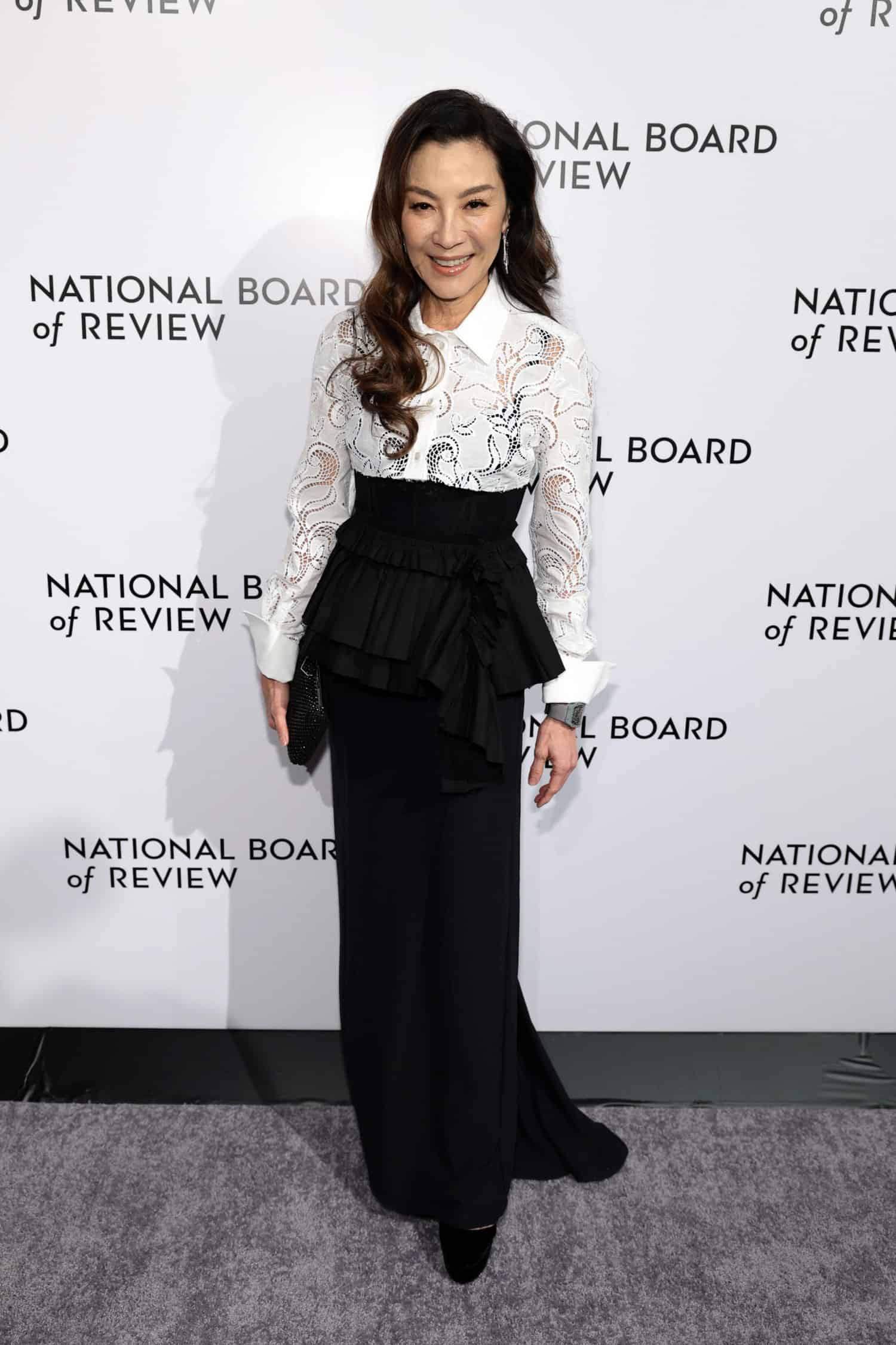 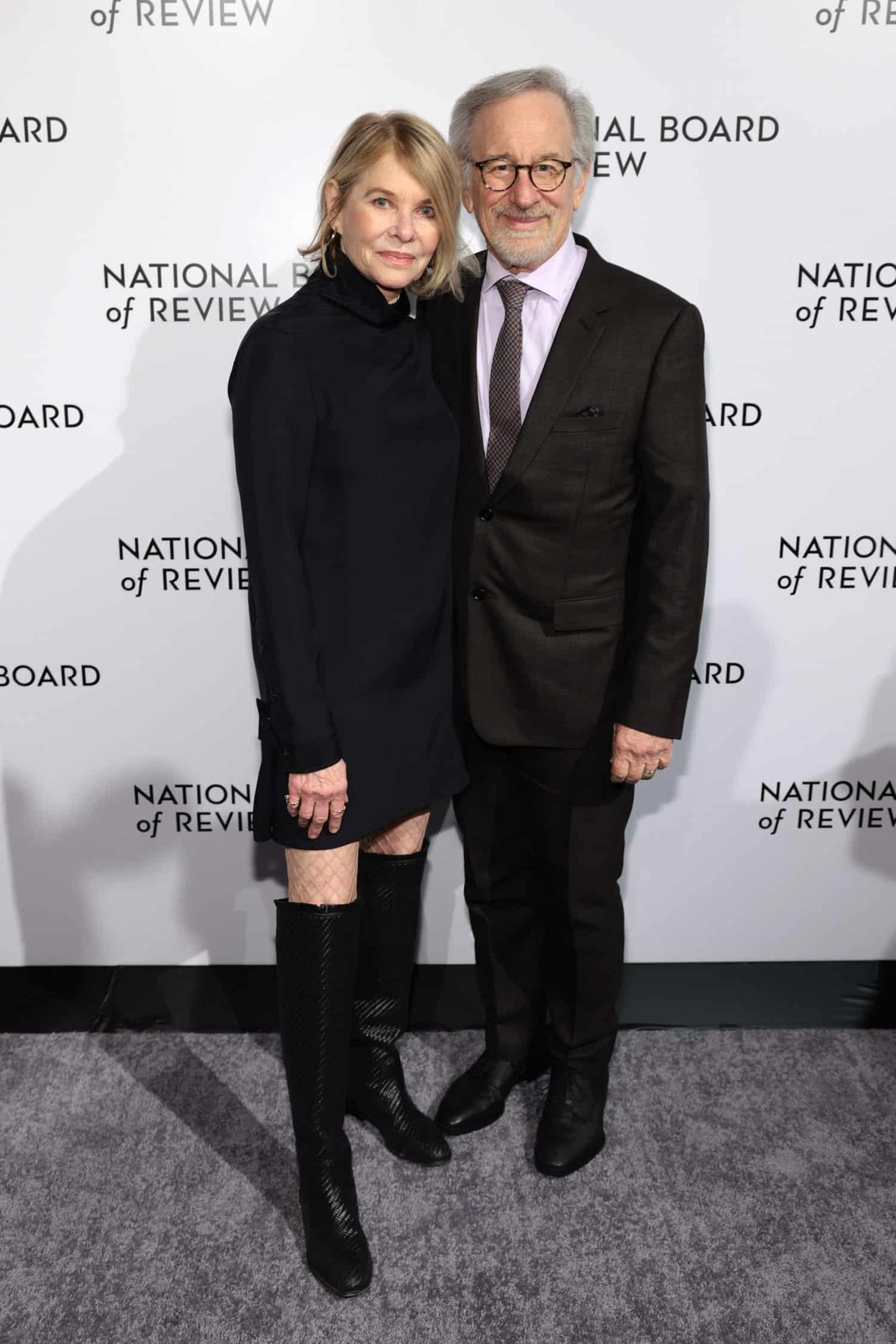 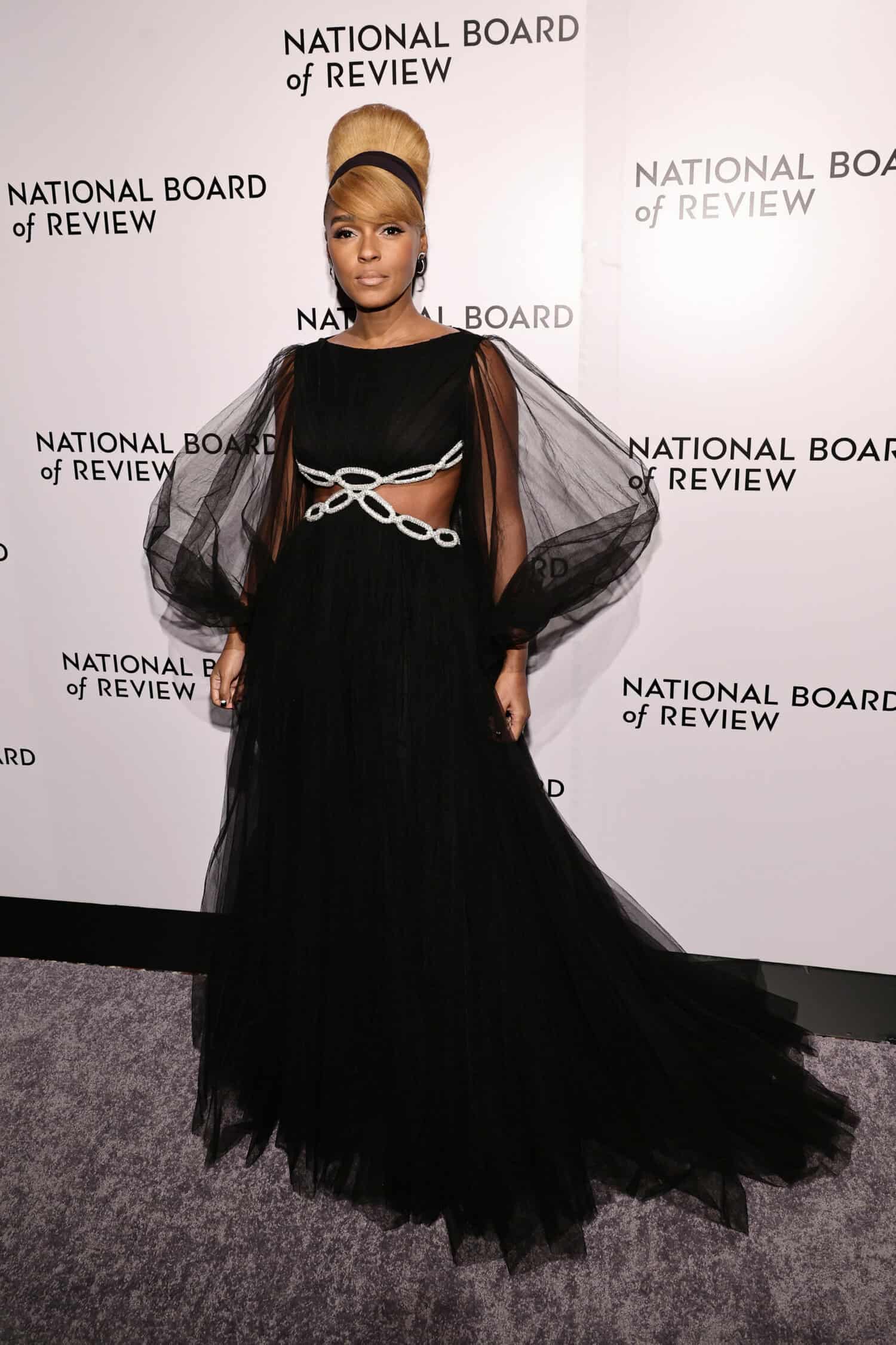 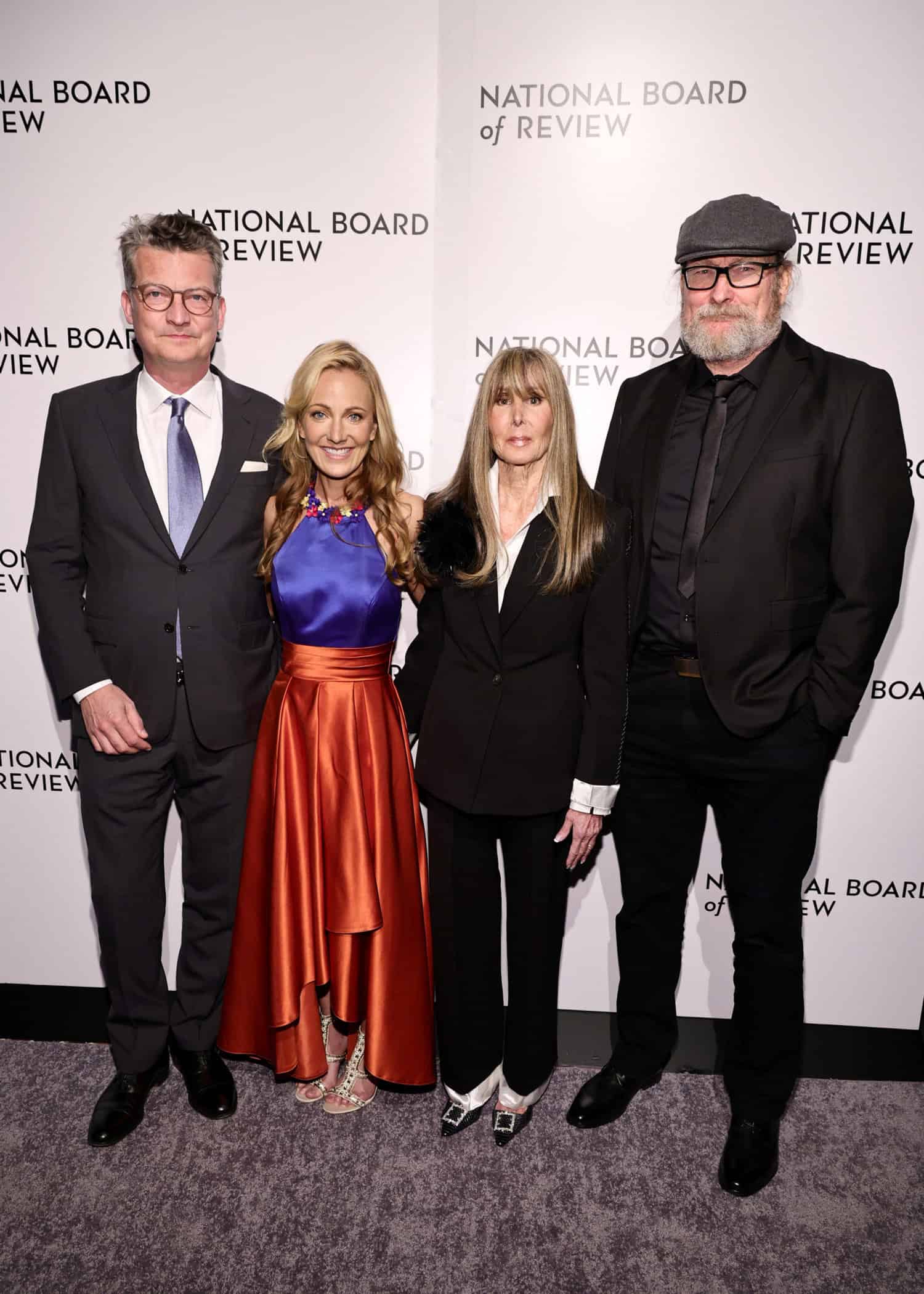 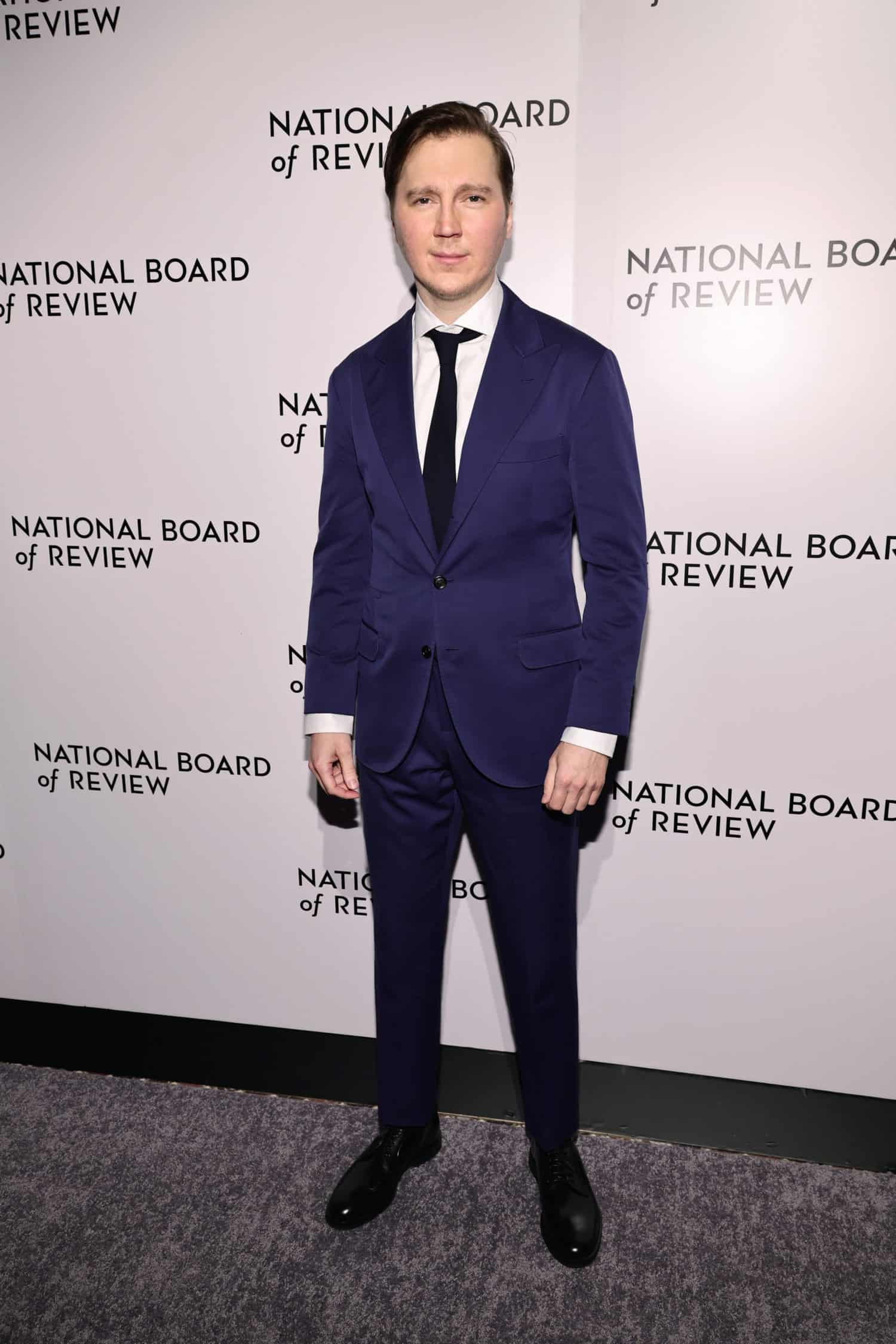 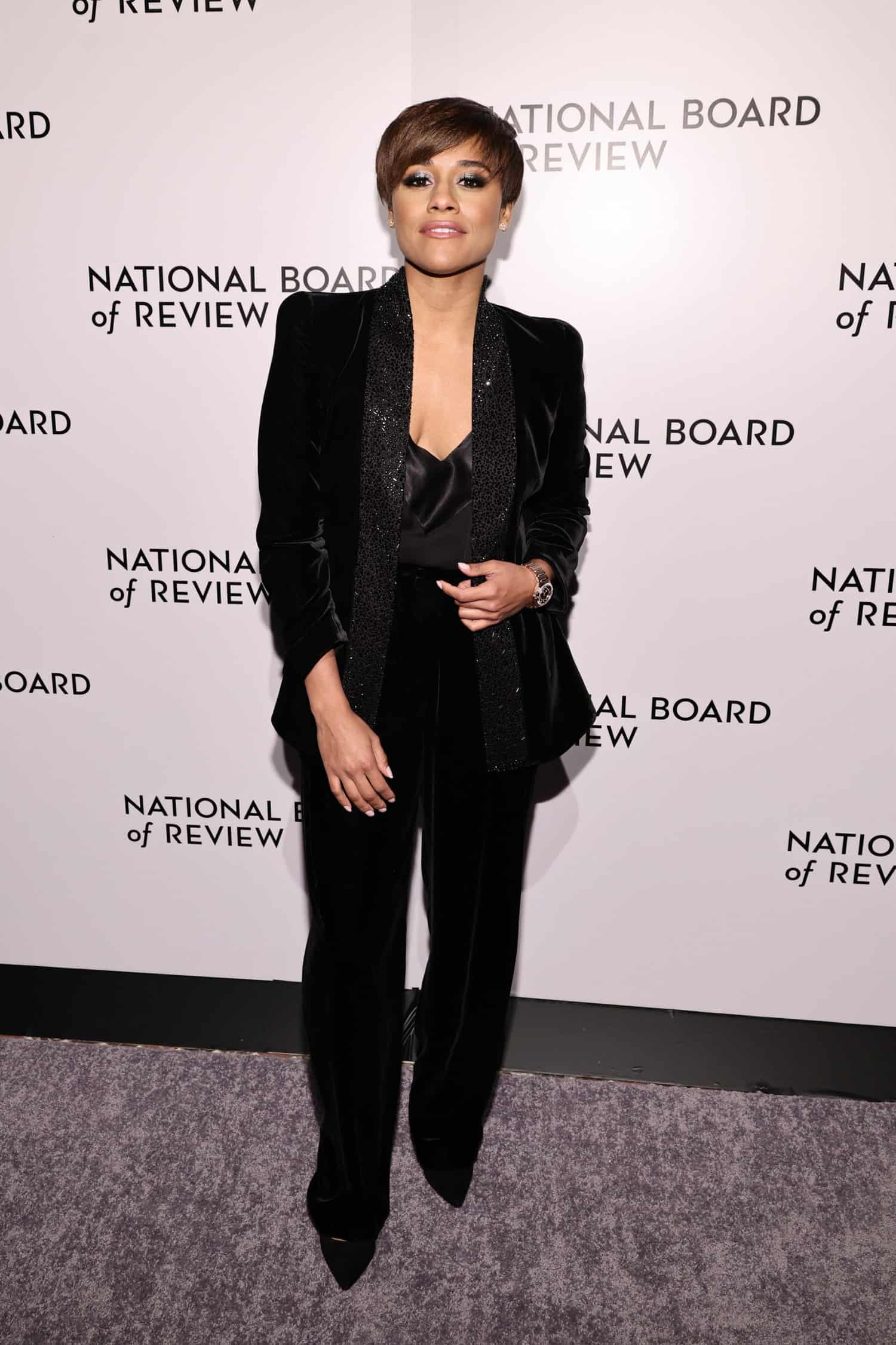 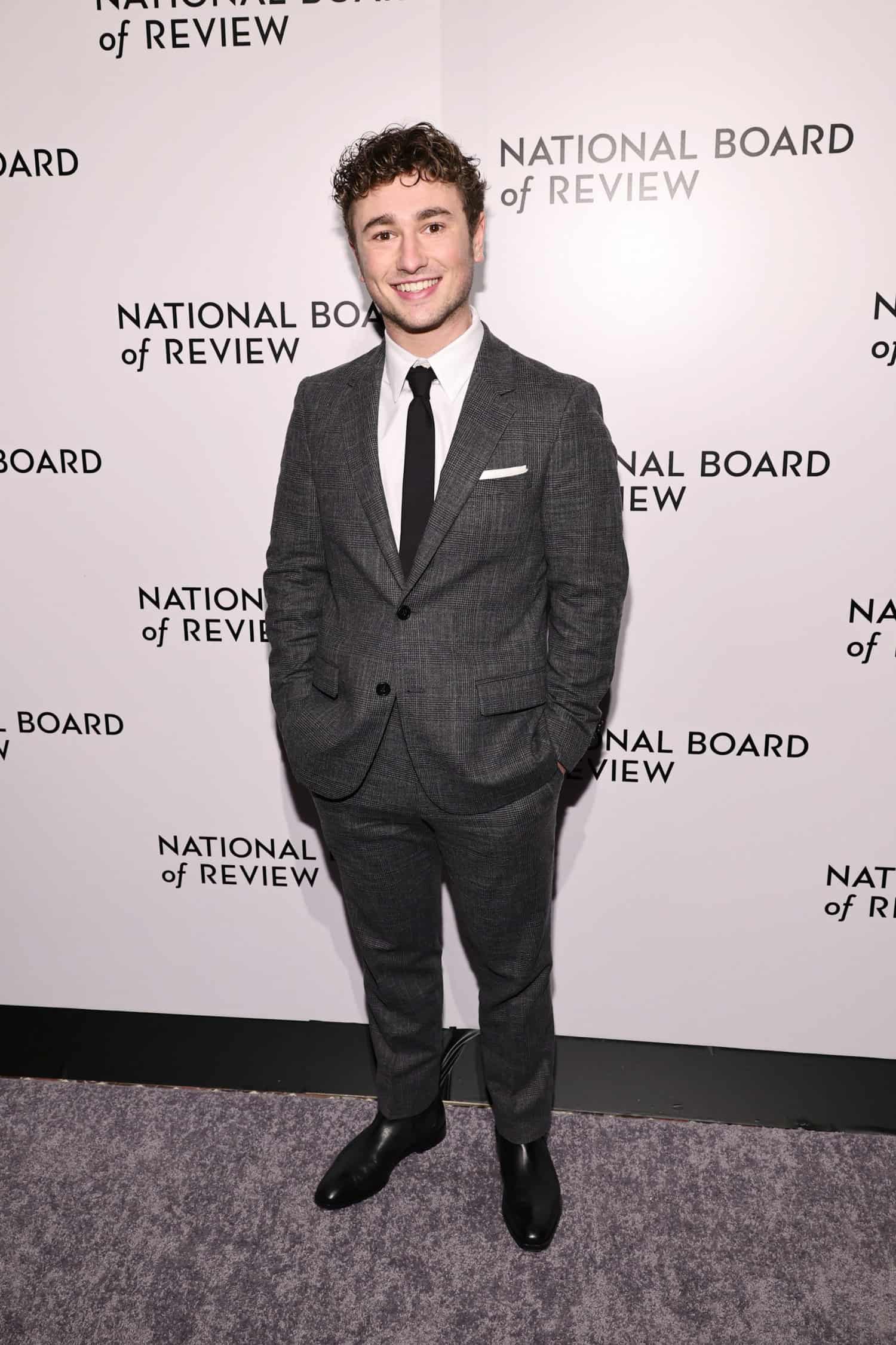 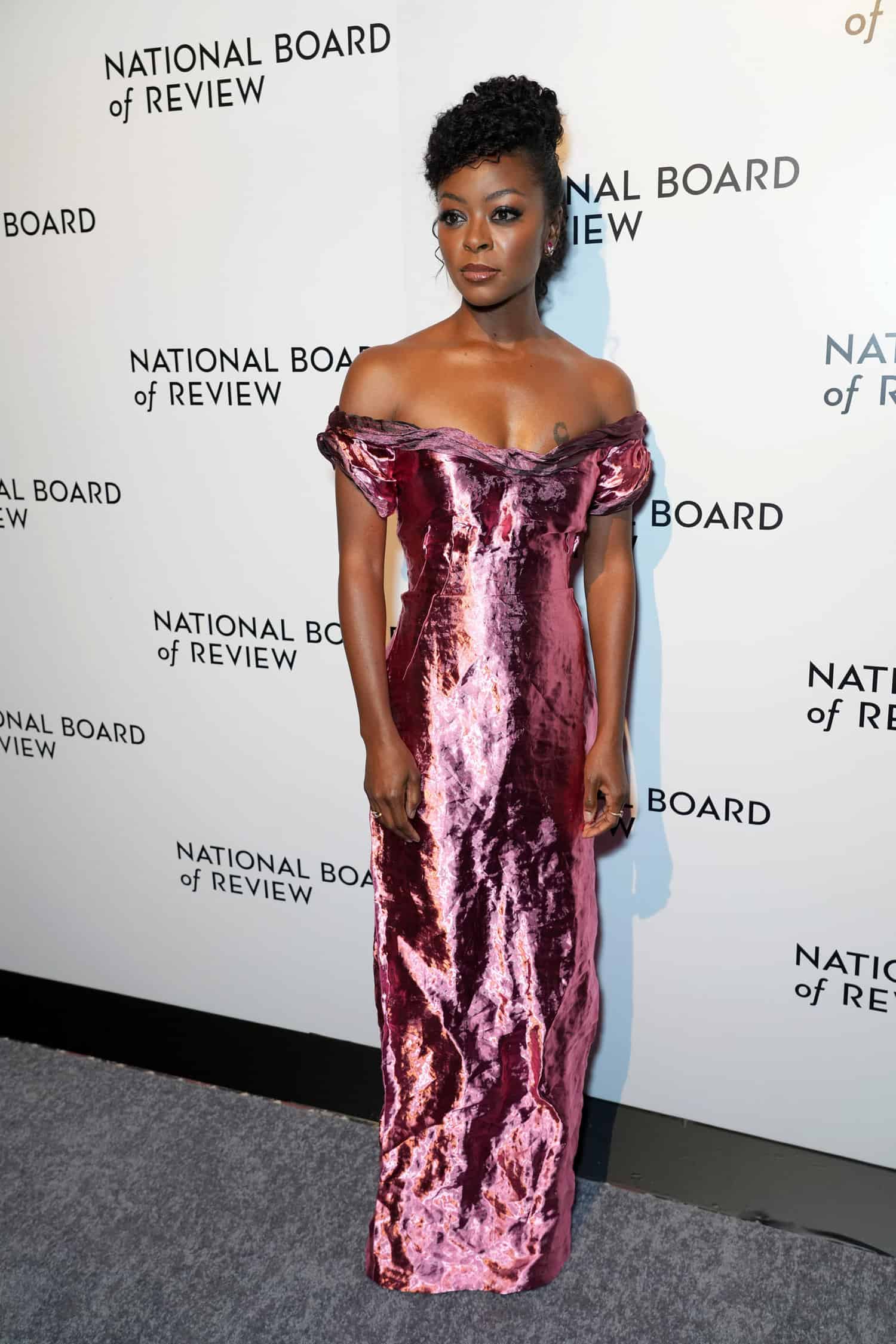 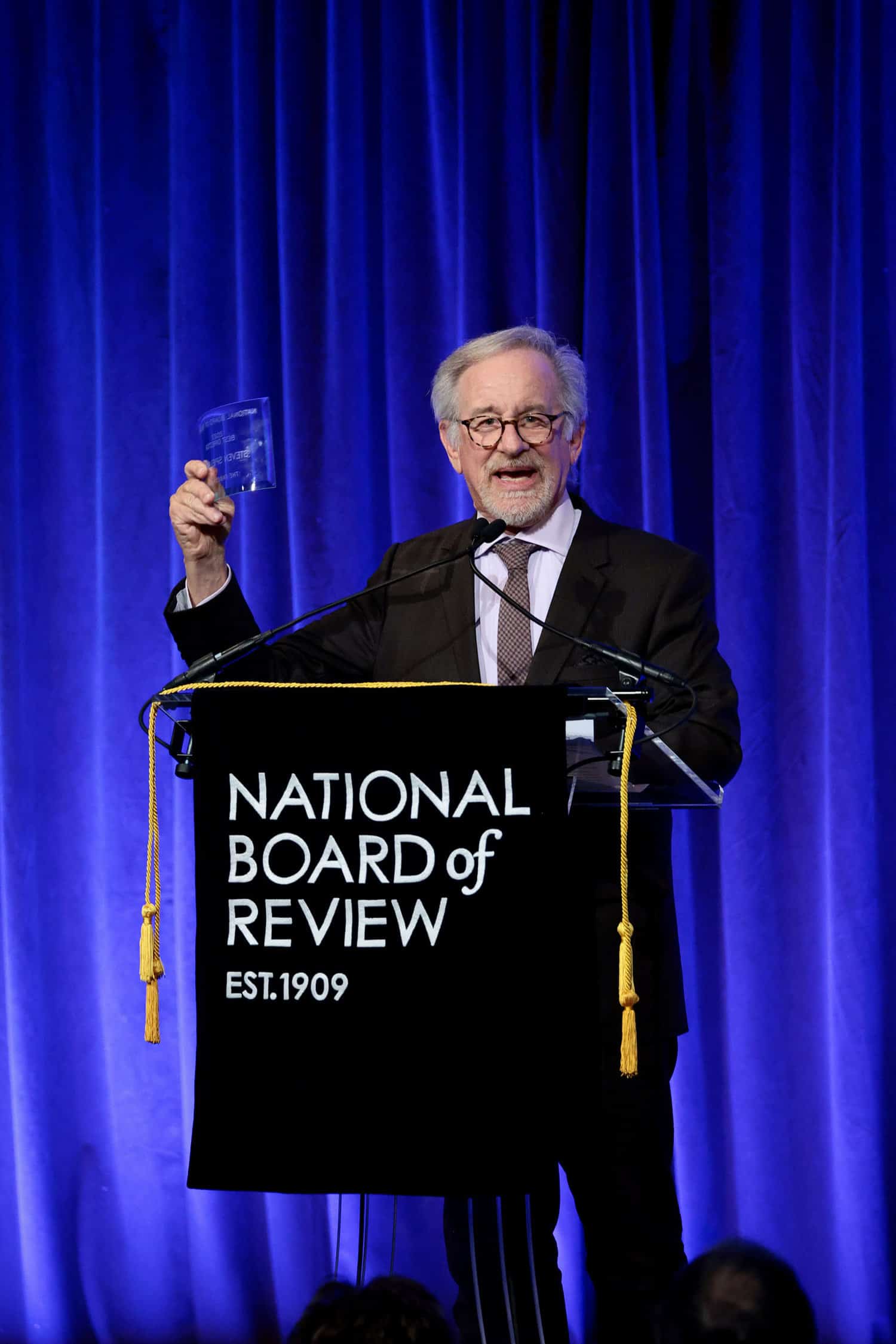 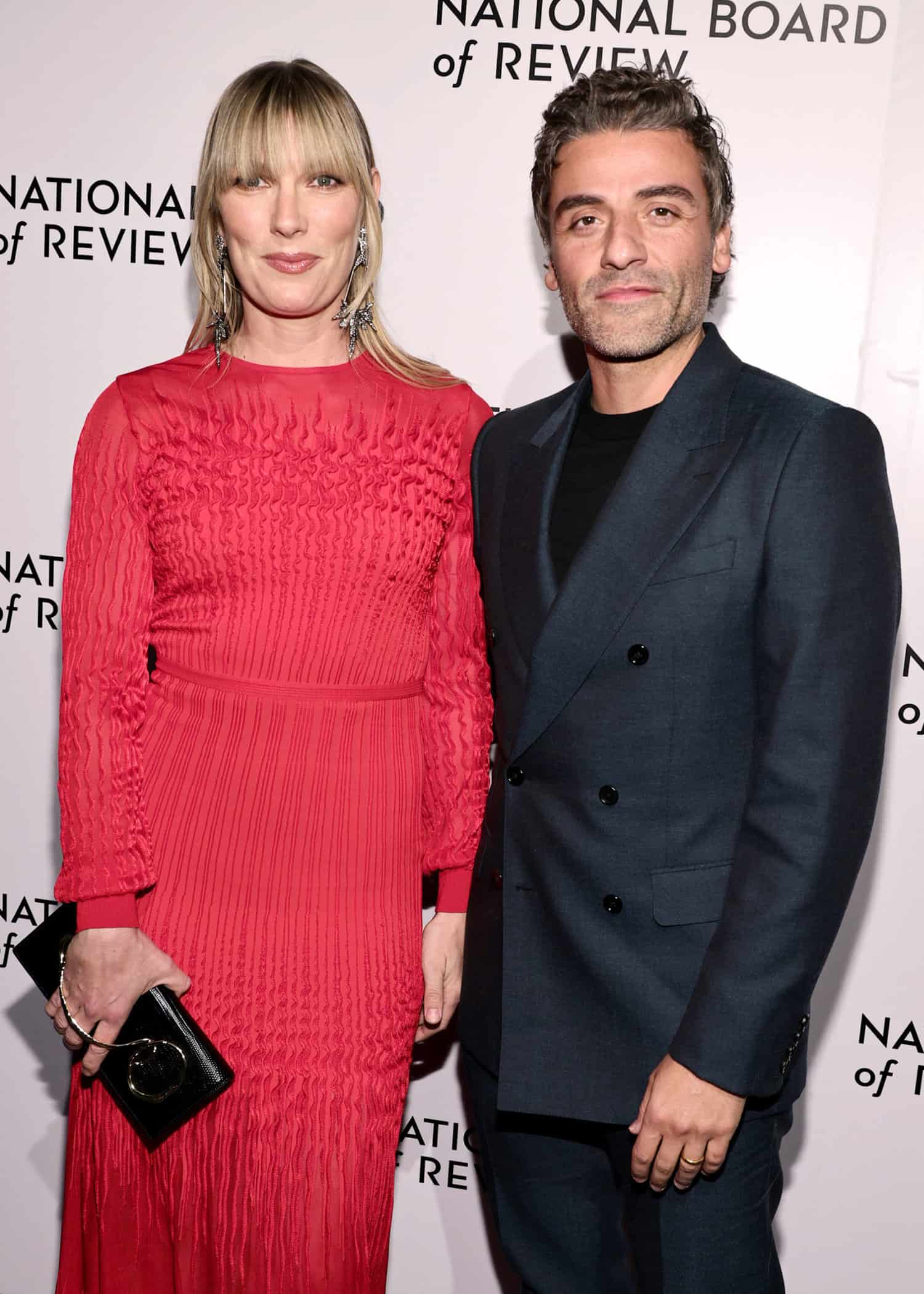 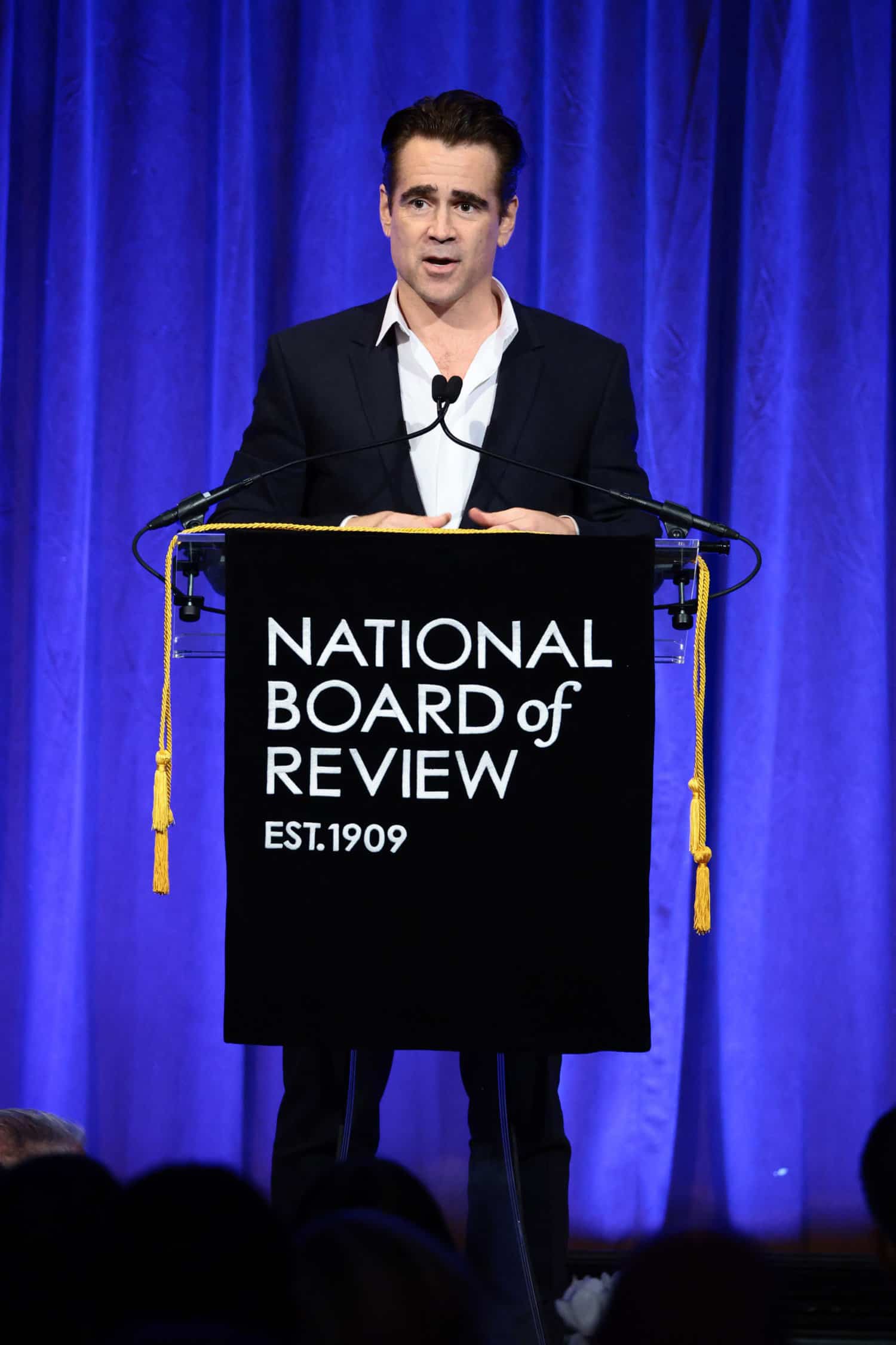 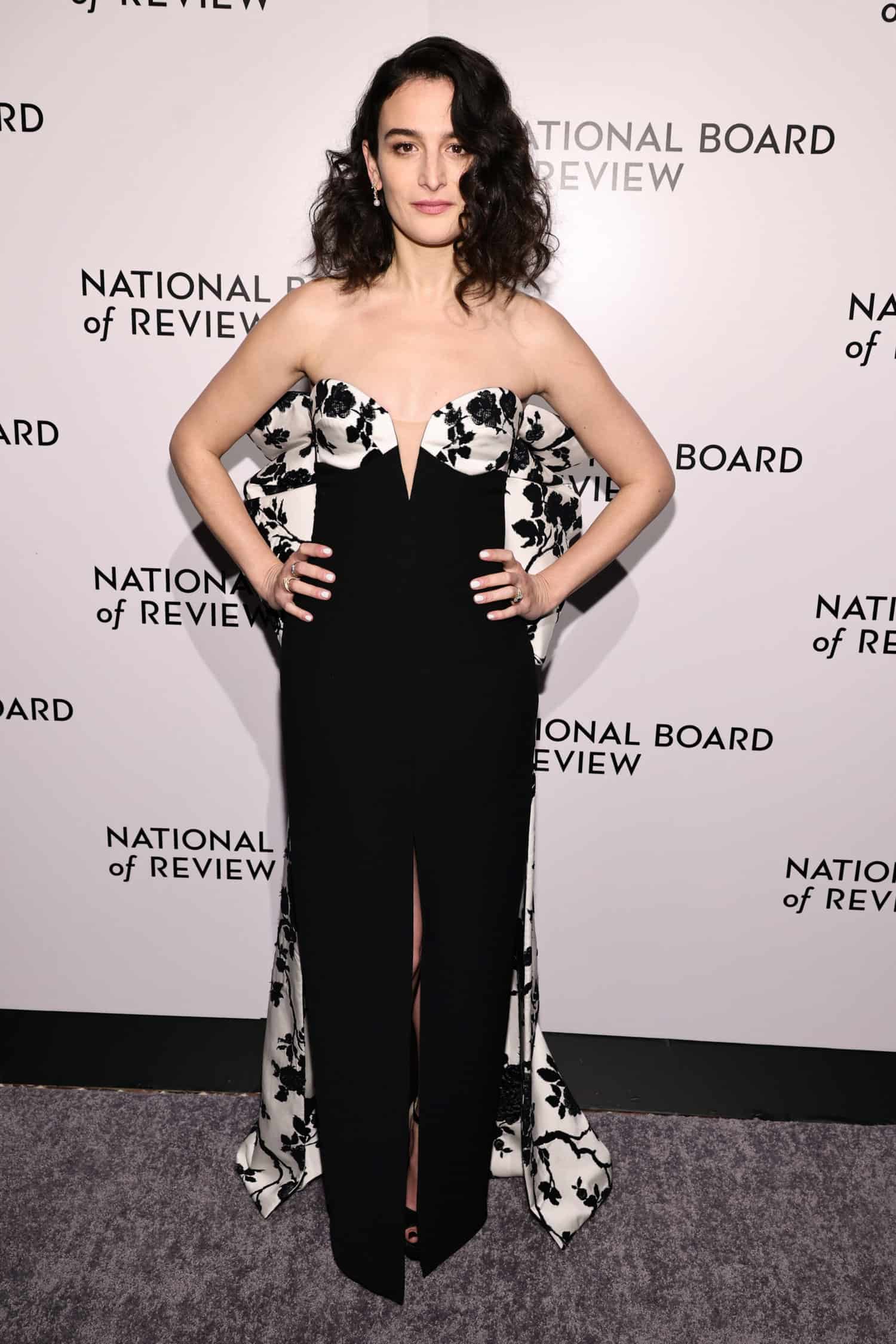 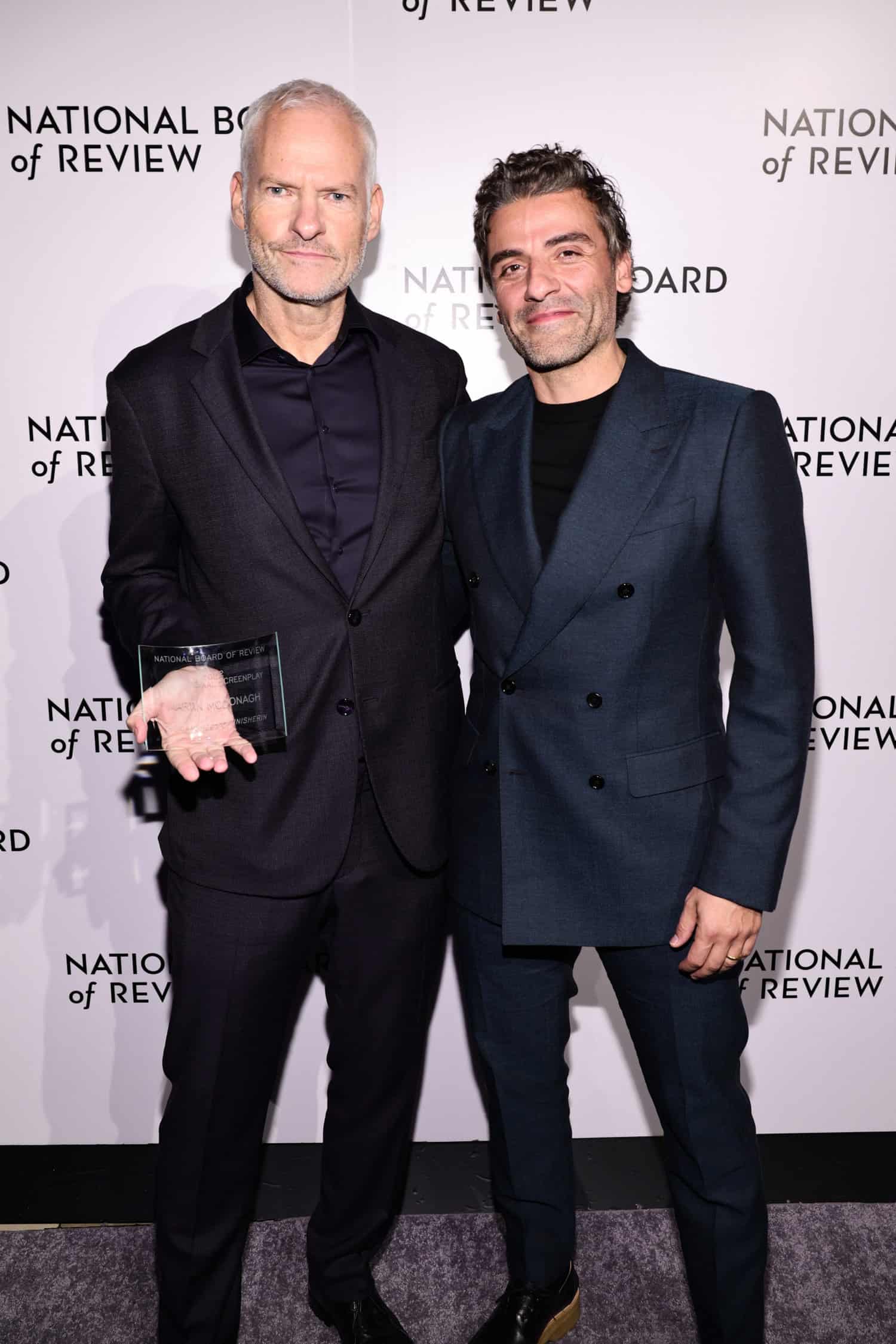 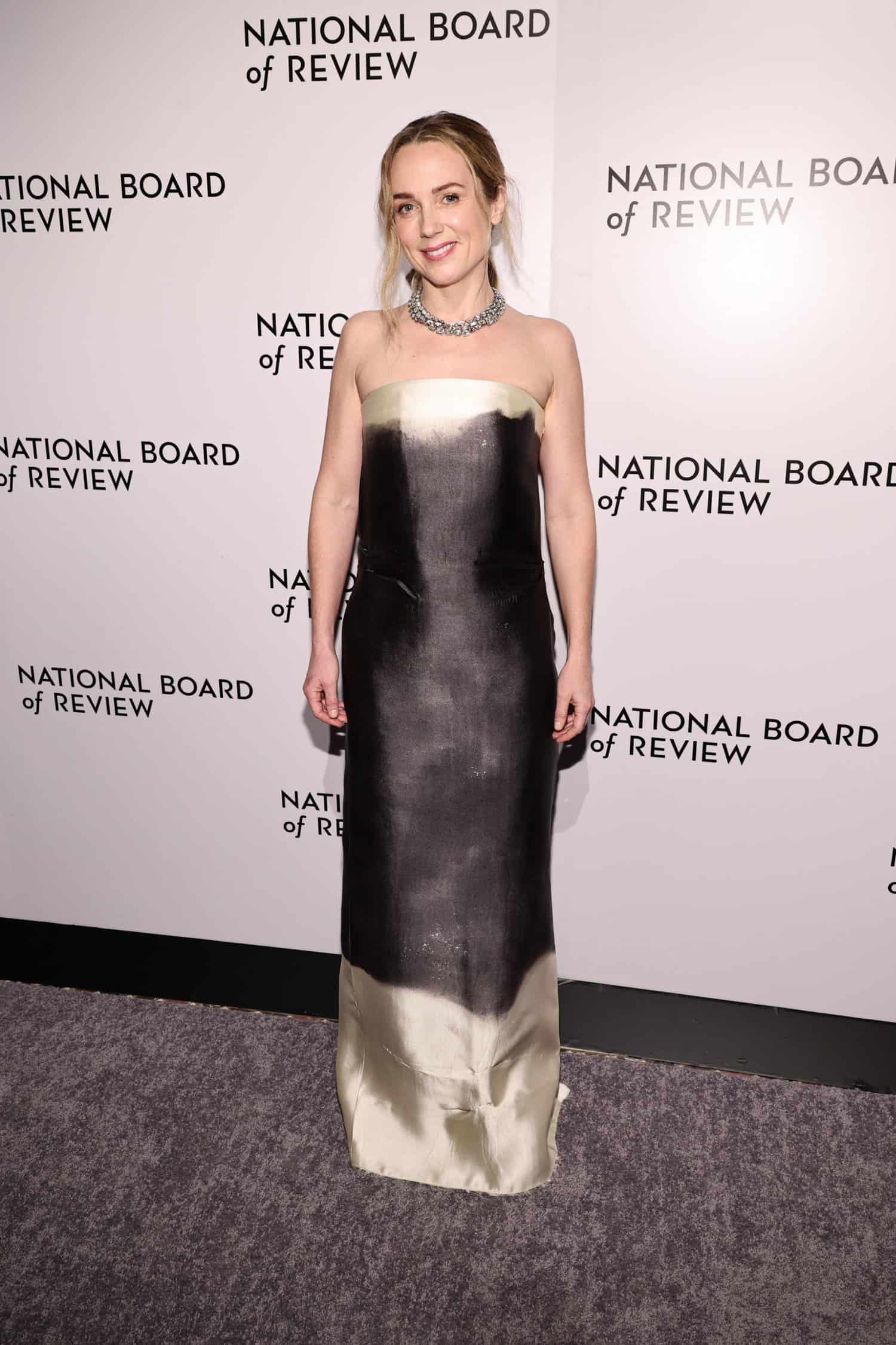 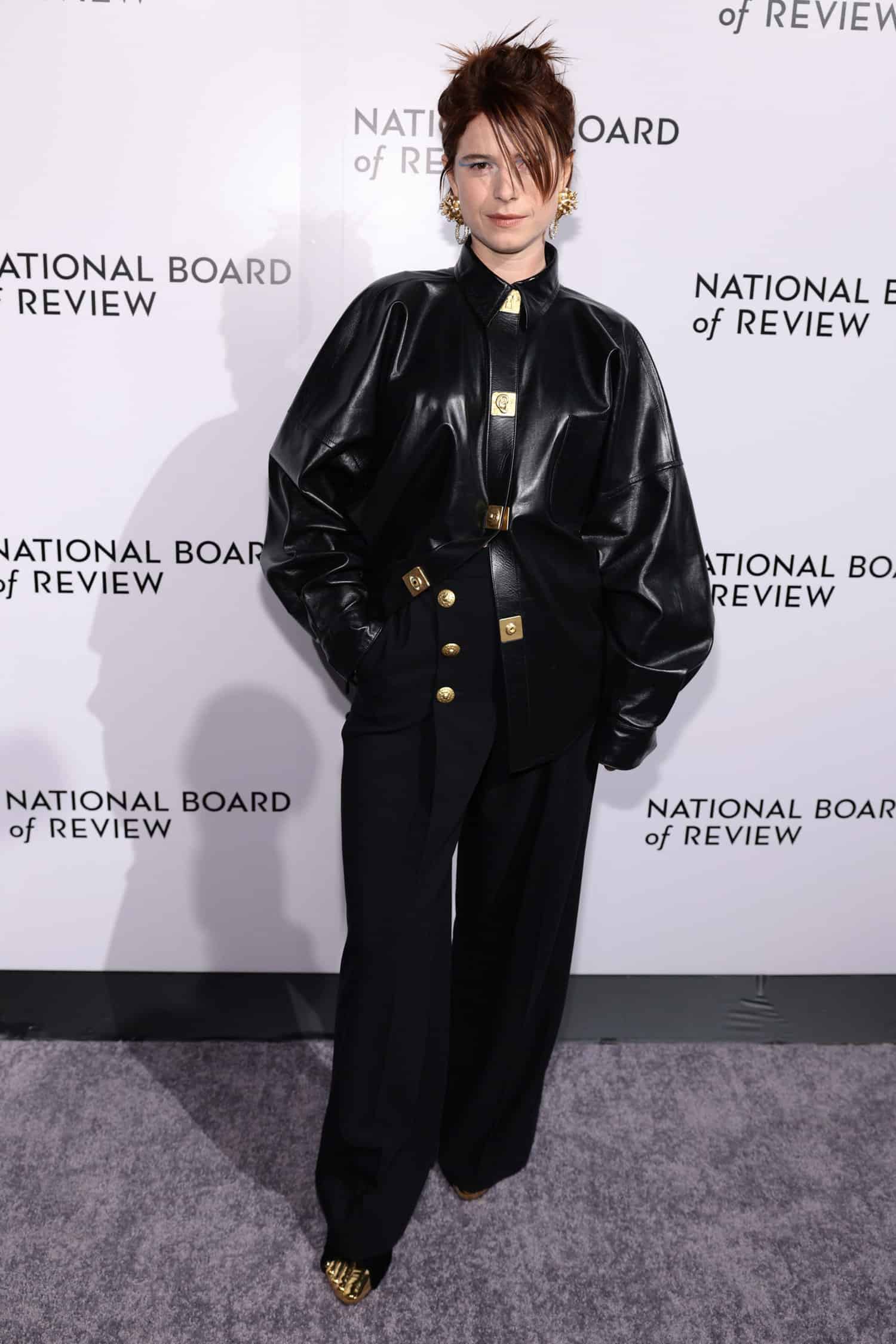 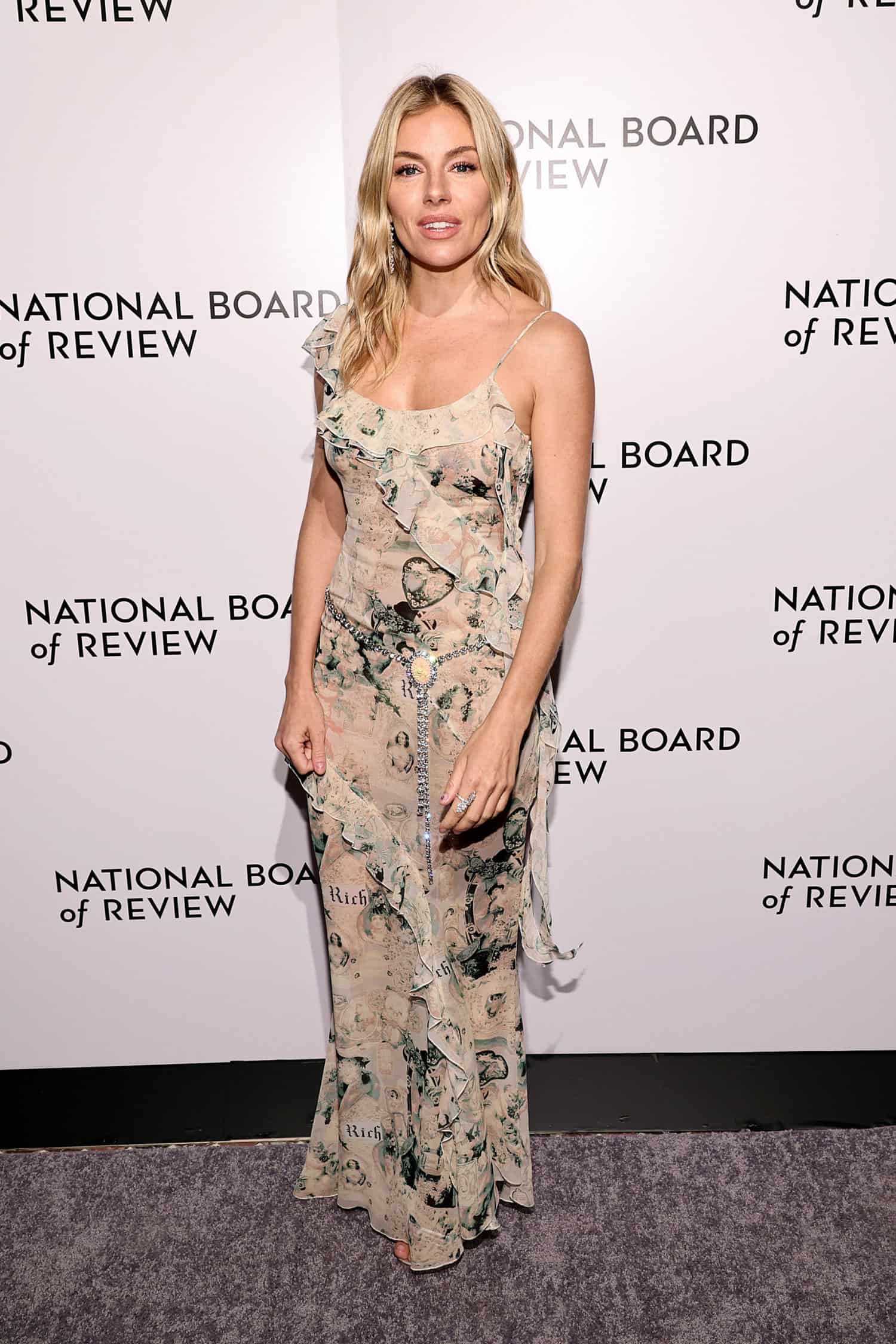 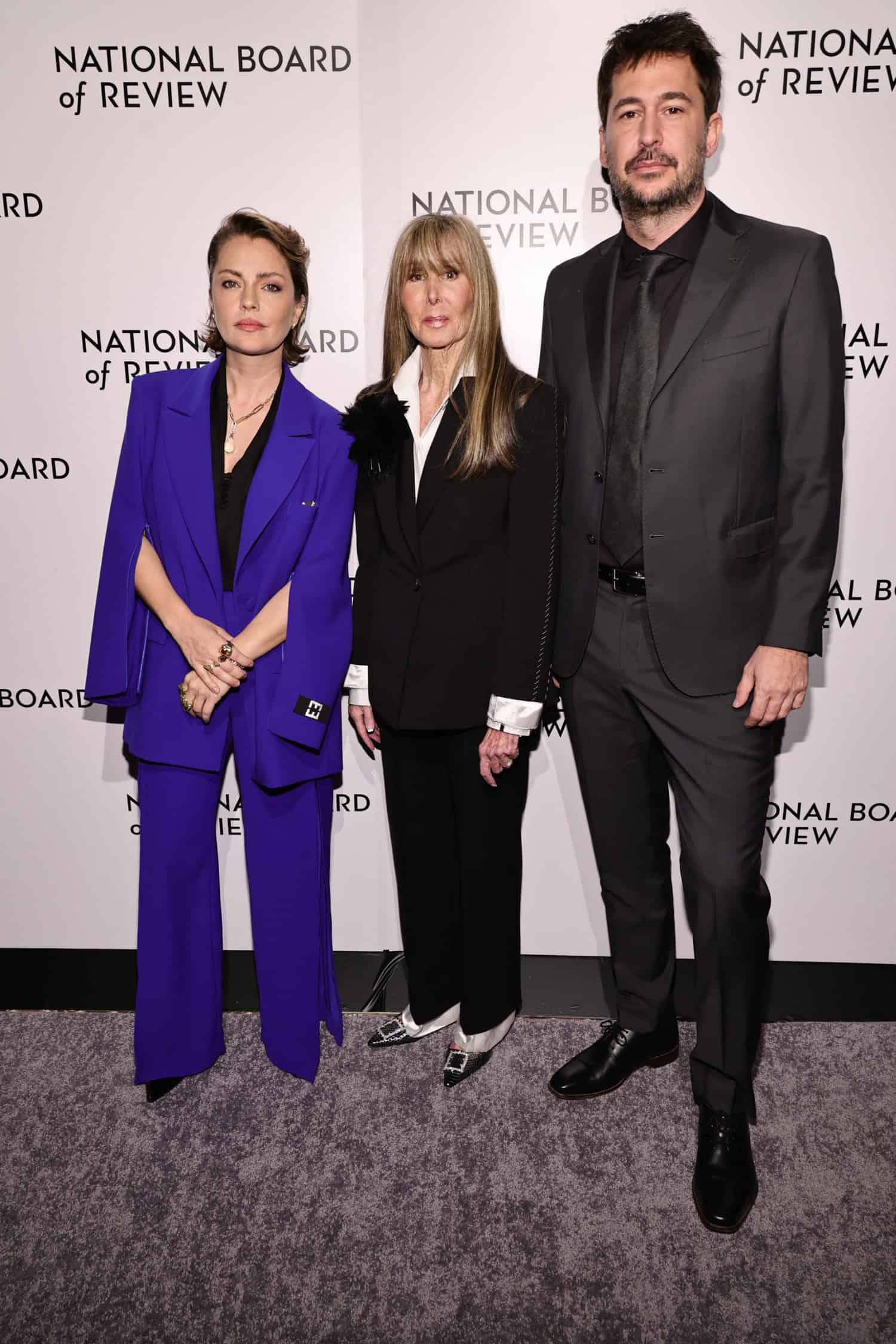 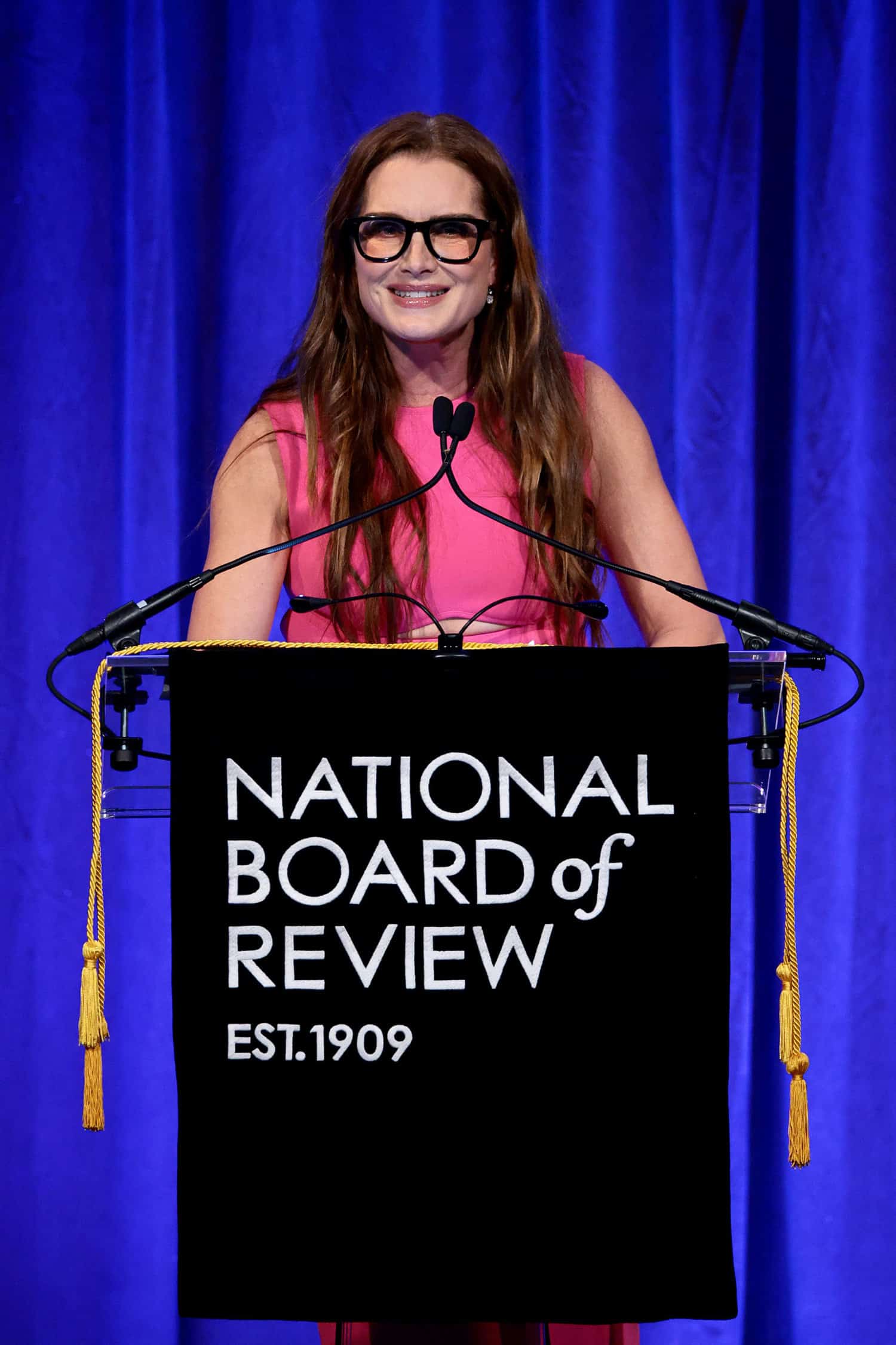 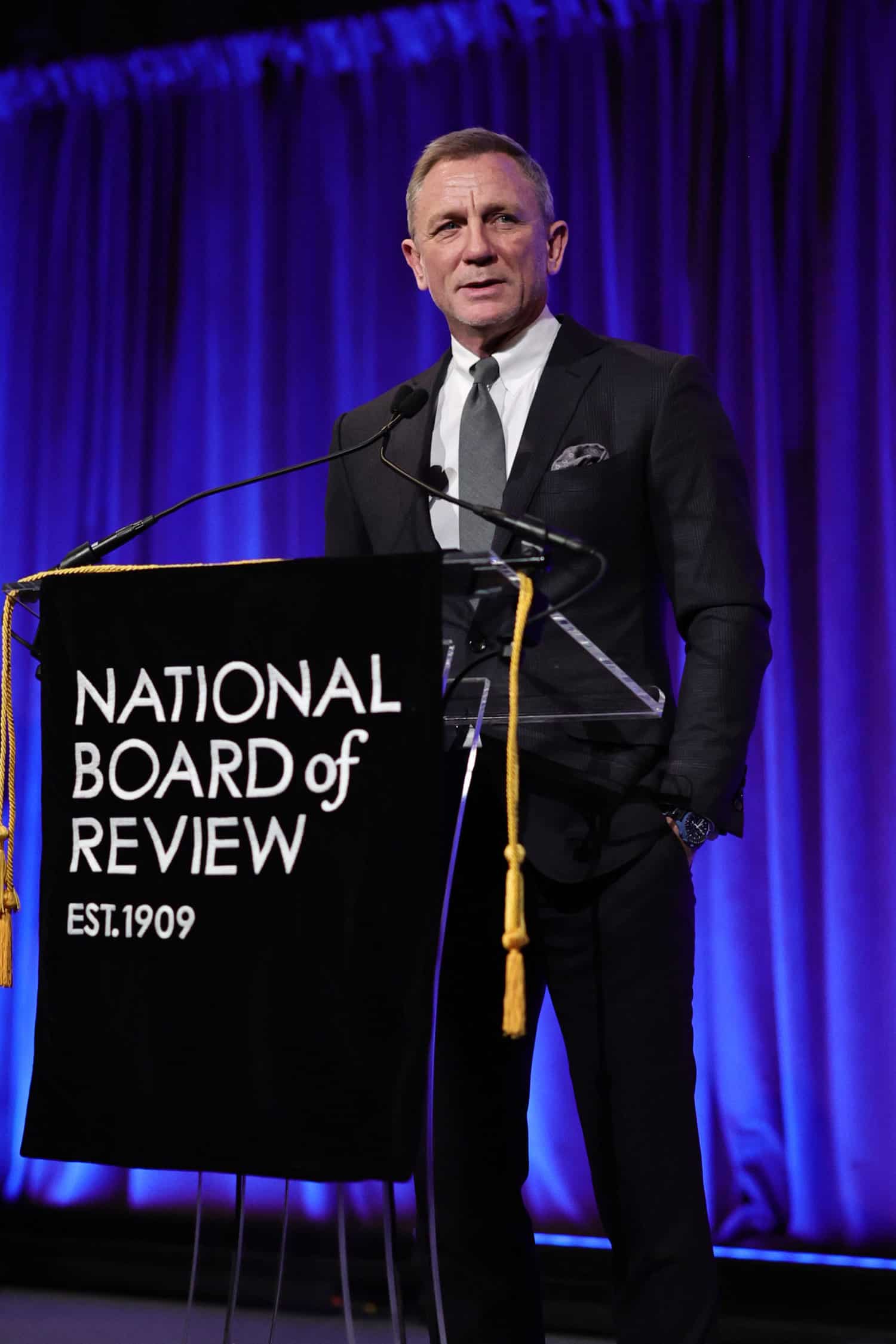 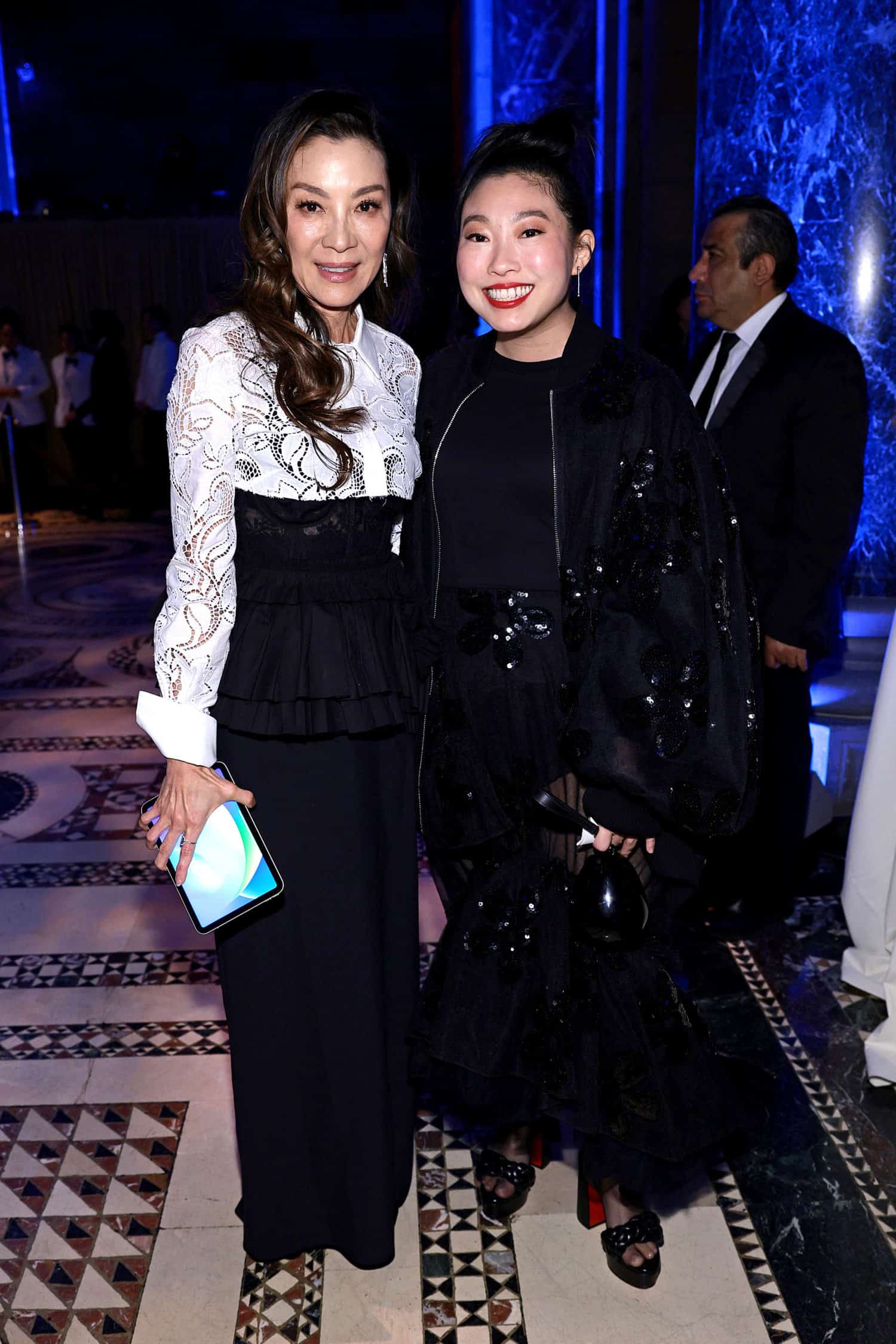 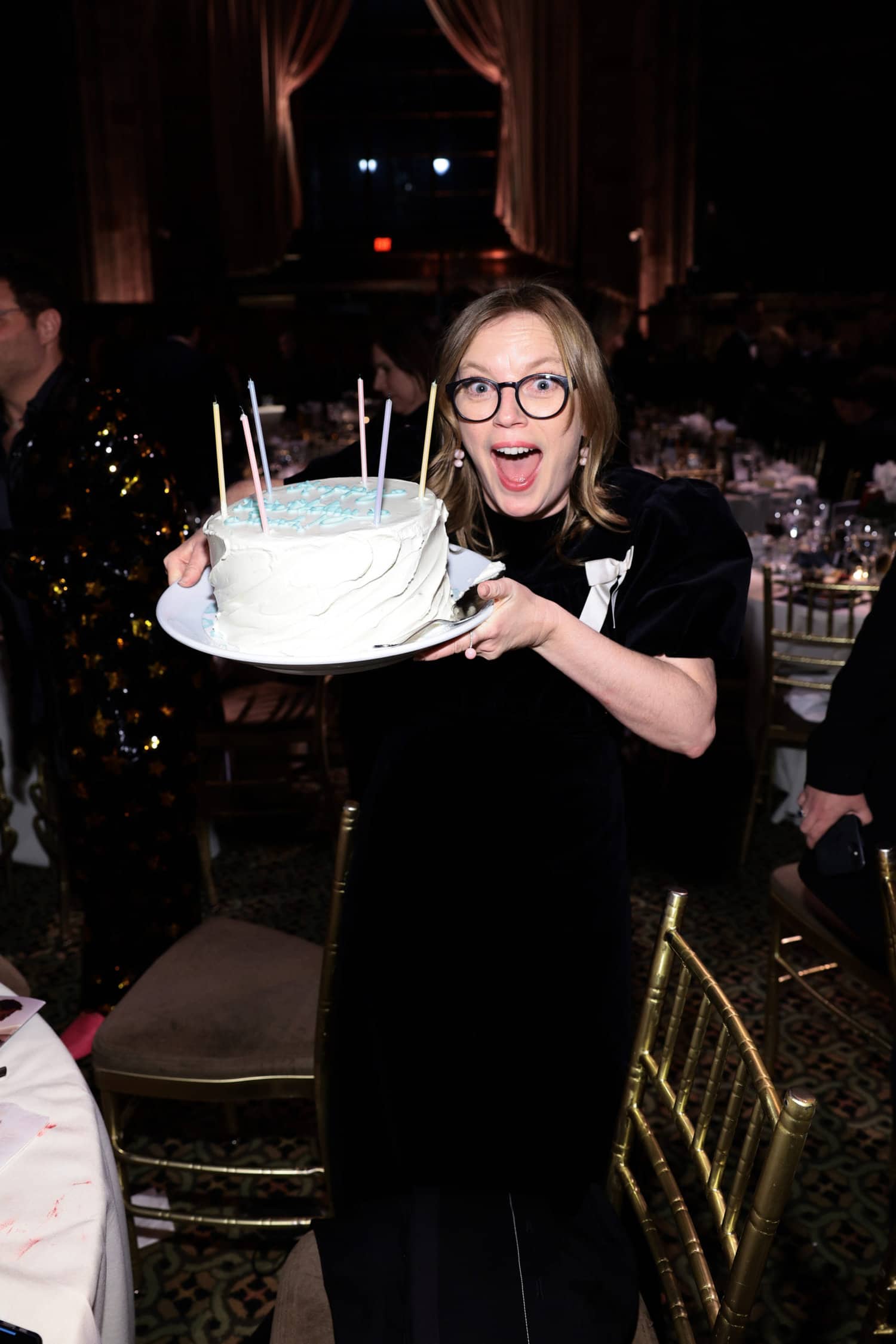 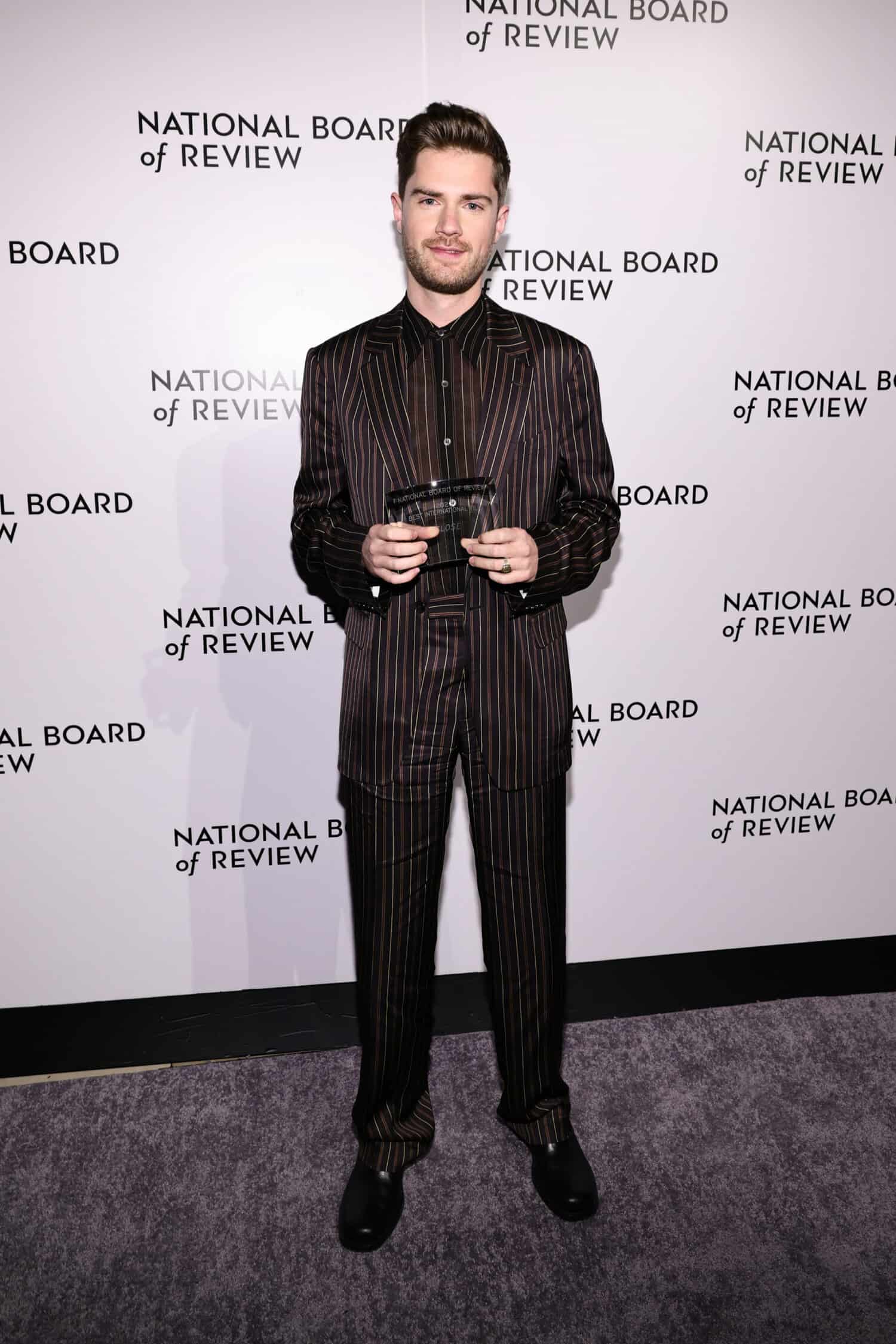 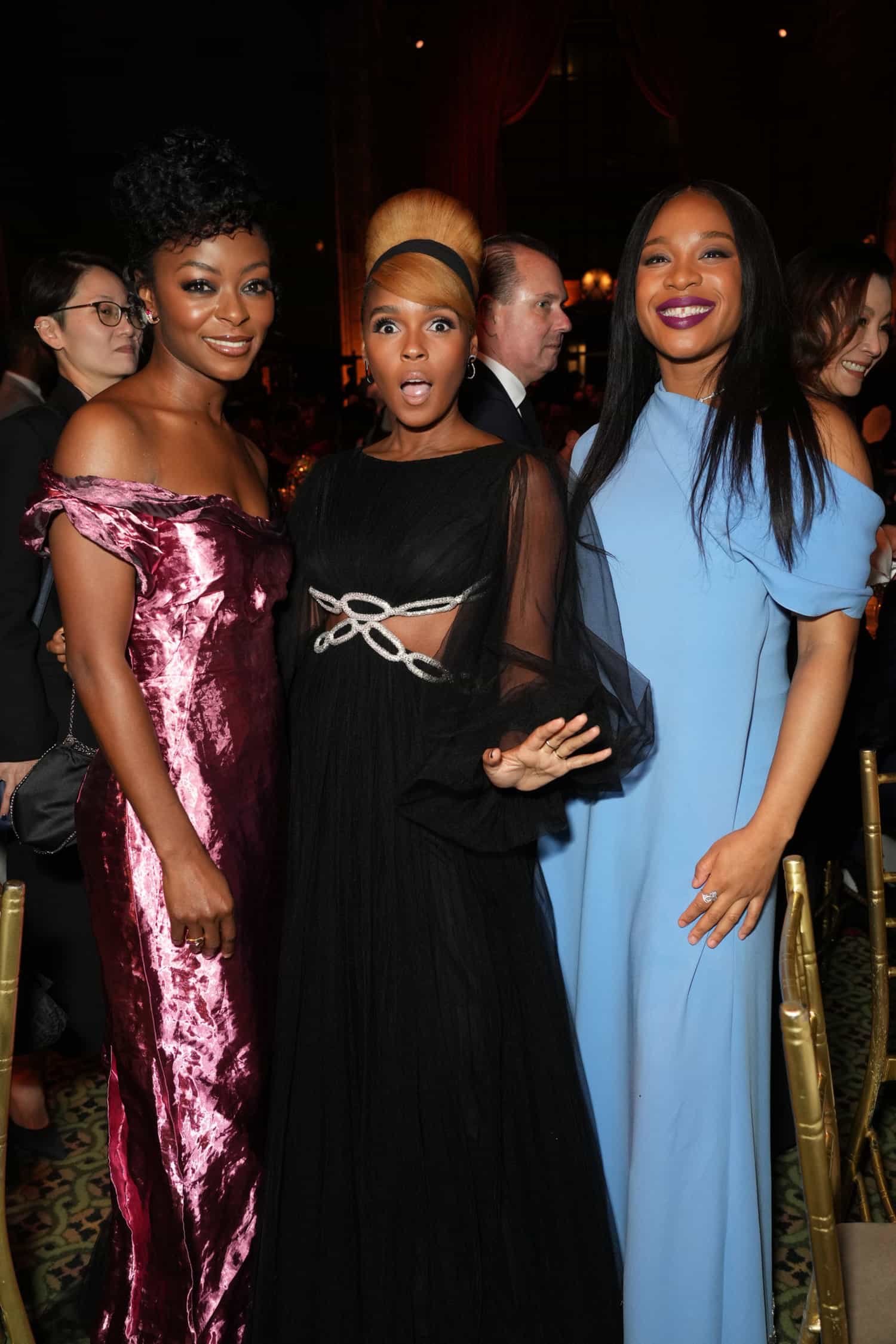 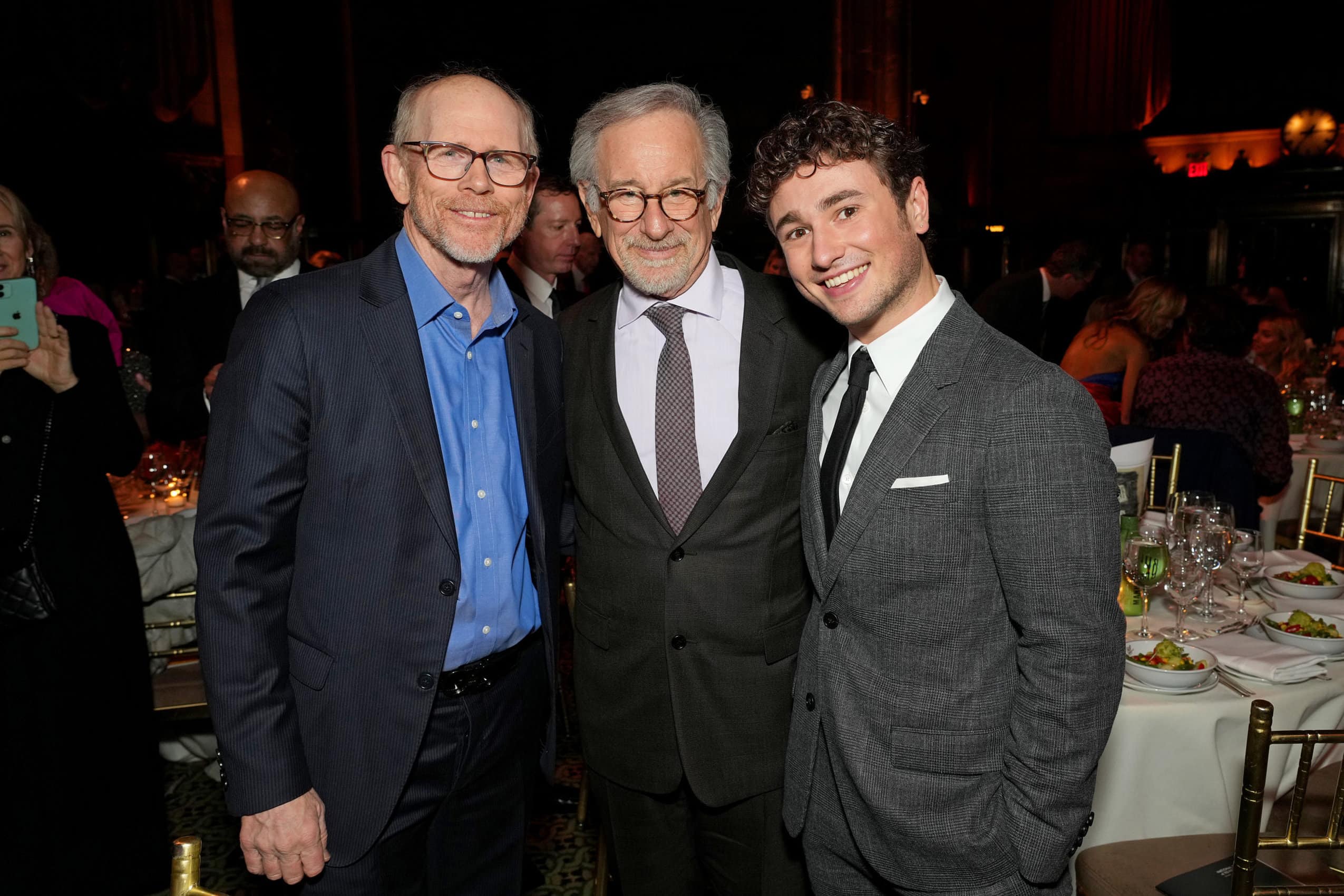 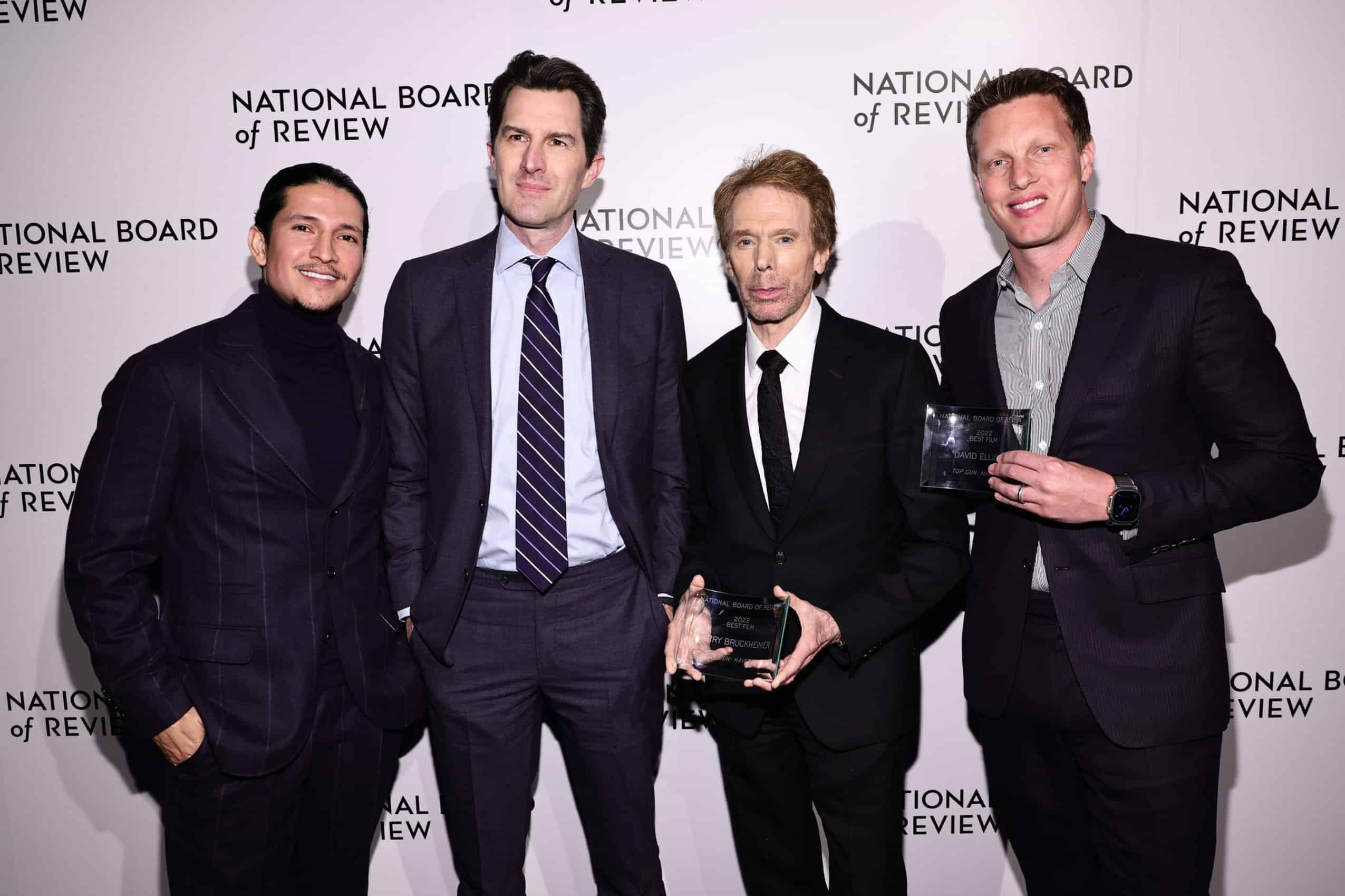 Las Vegas Apparel Is Almost Here! Here’s What You Need To Know

Mugler Returns To The Runway, The Latest From Rihanna, Plus! See W Mag’s Best Performances Covers