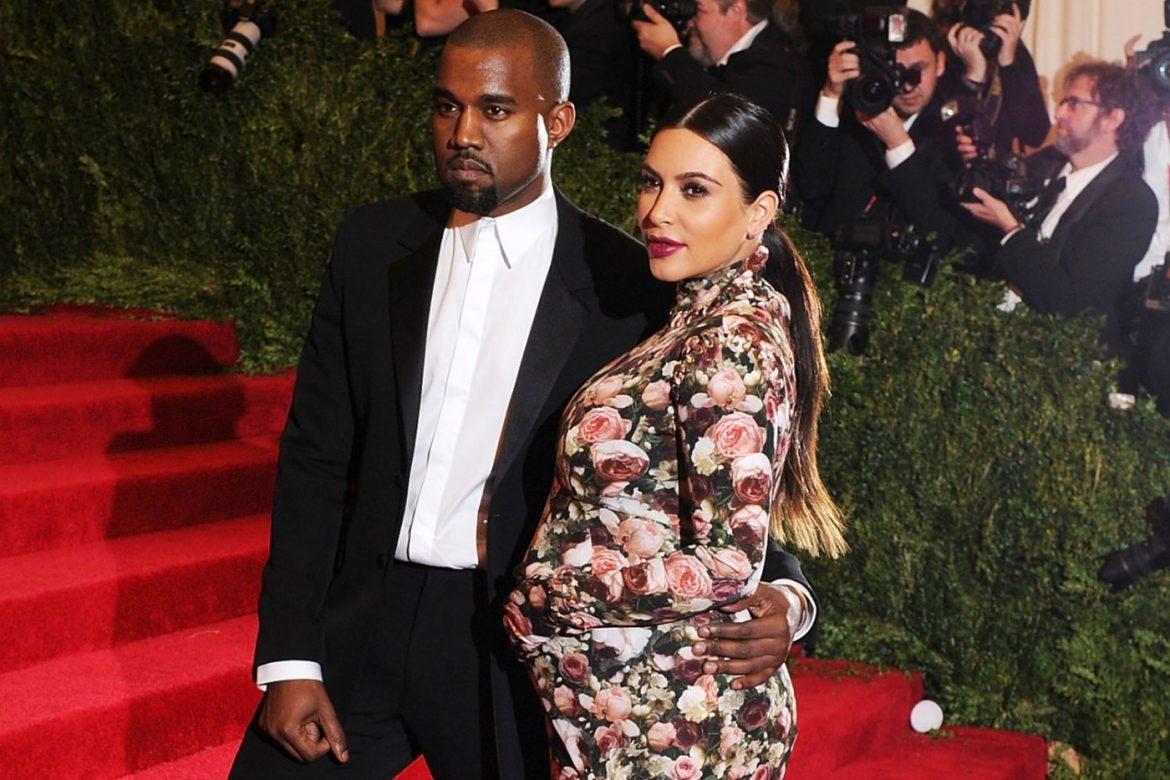 The 2018 Metropolitan Museum of Art Costume Institute Gala (aka the Met Gala, aka the single biggest fashion night of the year) is almost here. Yippy! This year’s exhibition, titled Heavenly Bodies: Fashion and the Catholic Imagination, is sure to inspire some very memorable red carpet moments, so in anticipation of the main event, why not take a look back at some of the most memorable looks of Met Galas past: the good, the bad, and the just plain WTF!?

1. Rihanna, 2015
Rumor has it that during the dinner Rihanna’s train had it’s own seat at the table next to her. Two of them, actually. With matching ottomans! Not really, but, seriously, what did she do with that epic train once she made it inside the museum? At some point, she must have shed the robe, right? I mean, she’s definitely wearing something under there. Probably. Then again, this is Rihanna we’re talking about. 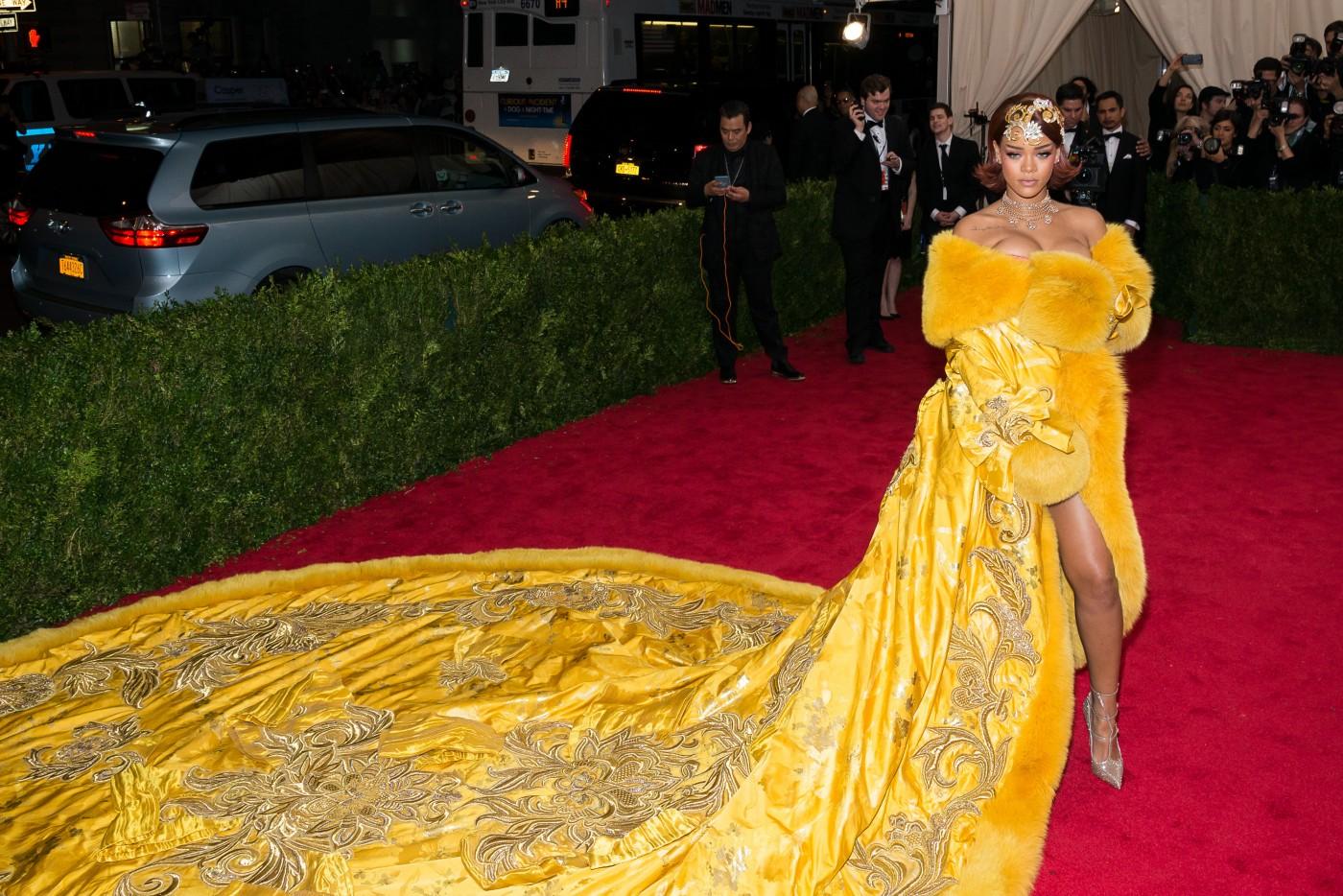 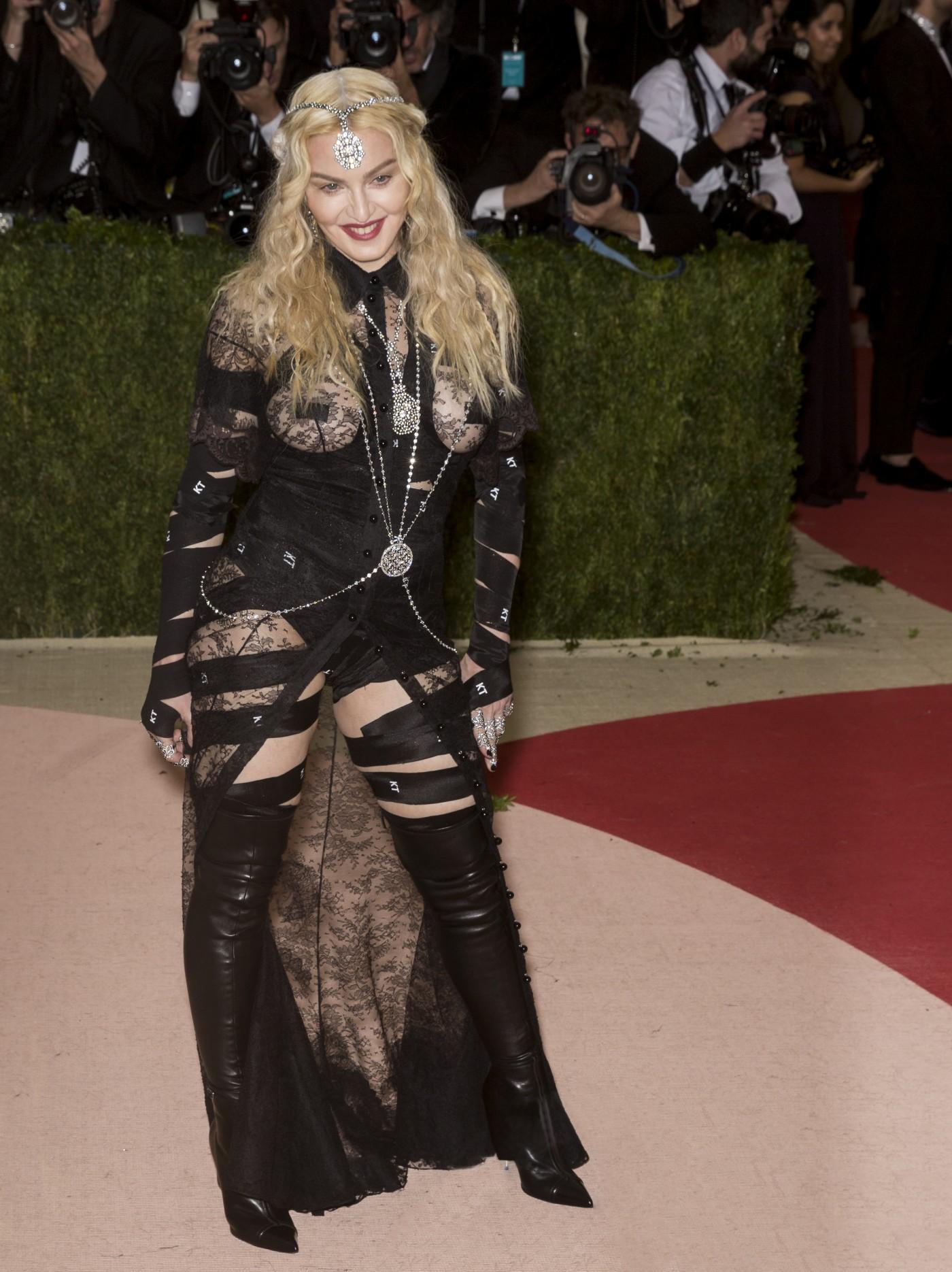 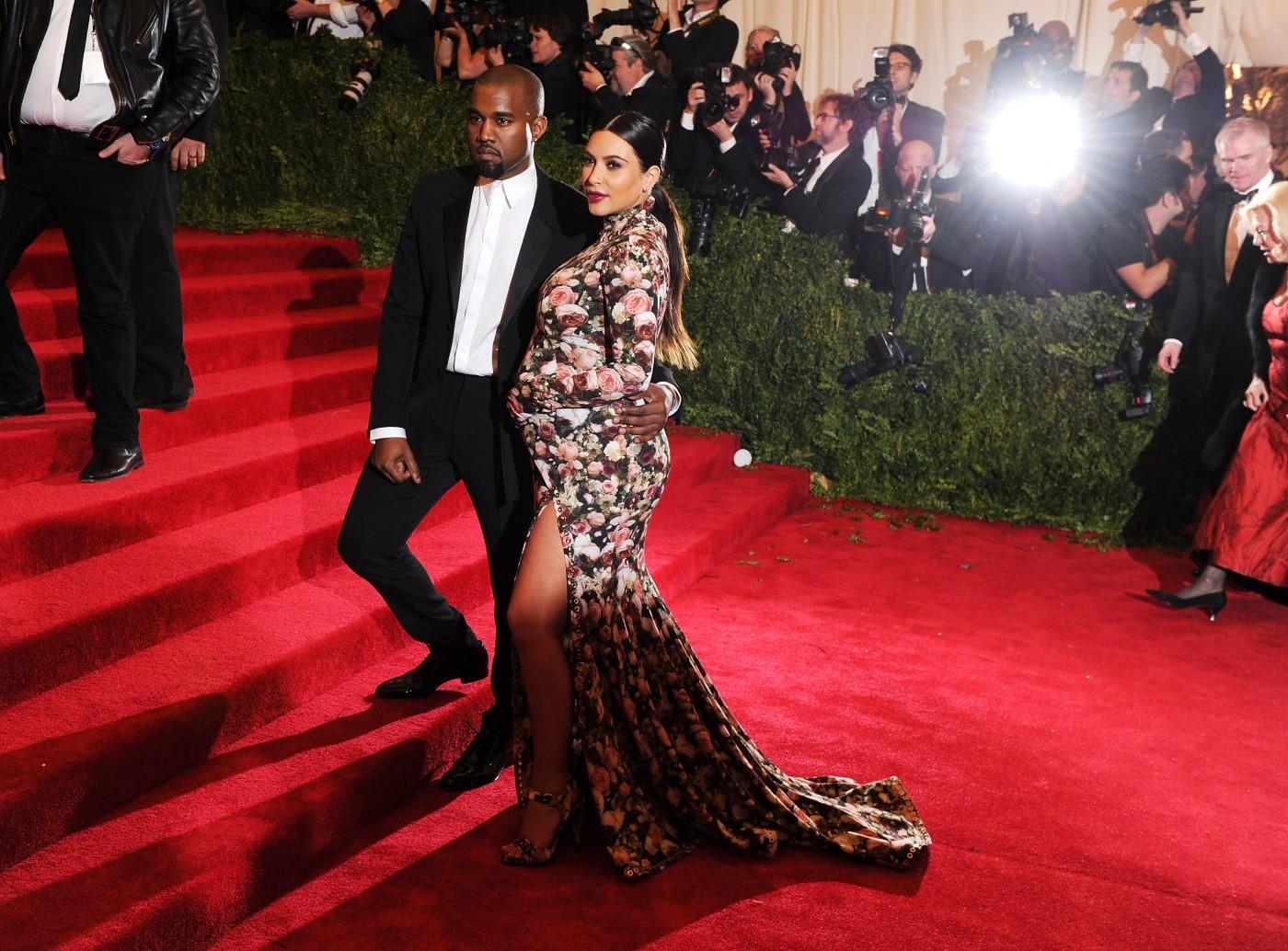 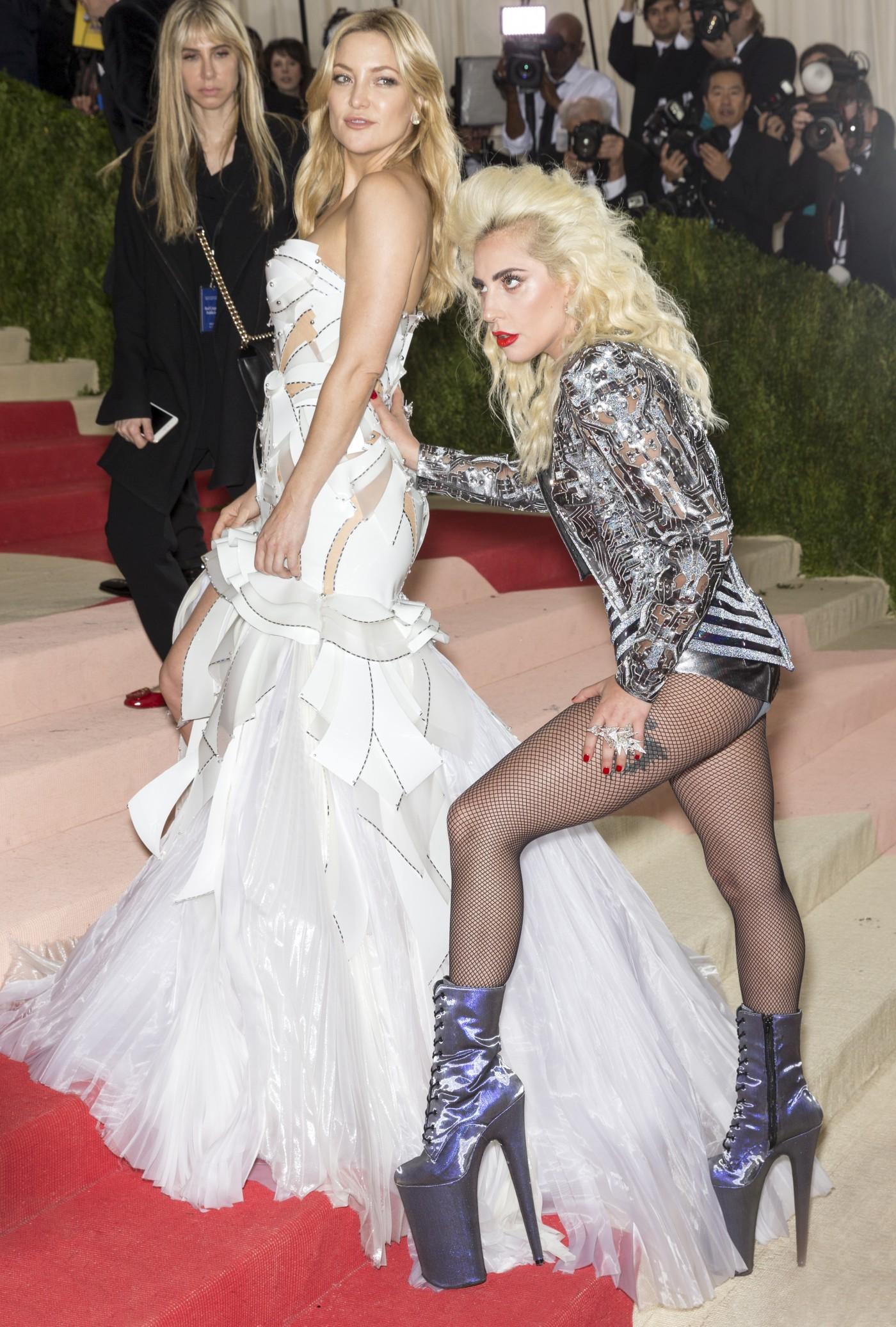 And then someone was like “Excuse me, Miss Germonatta, are you aware that you are not wearing any pants?” and Gaga was all like: 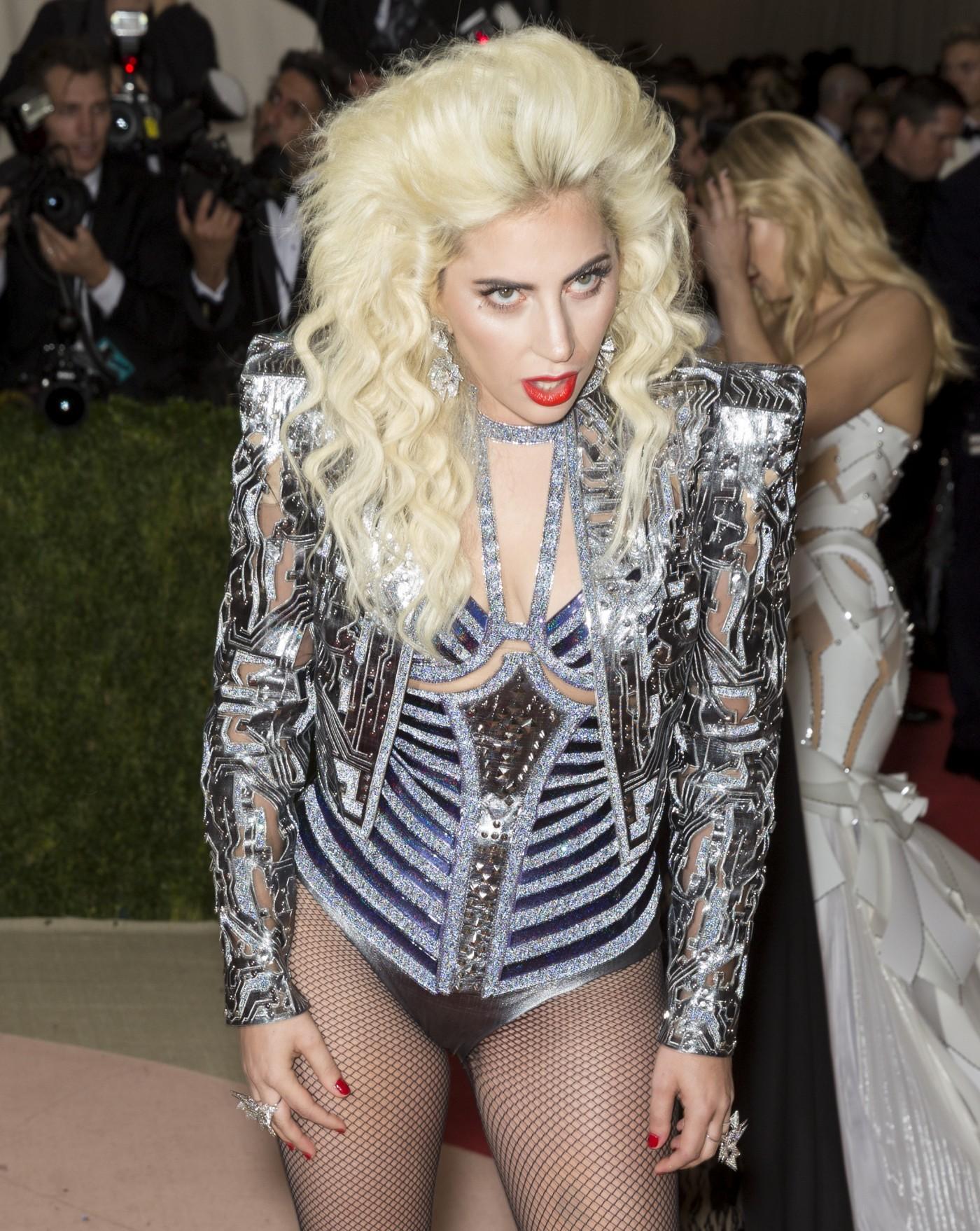 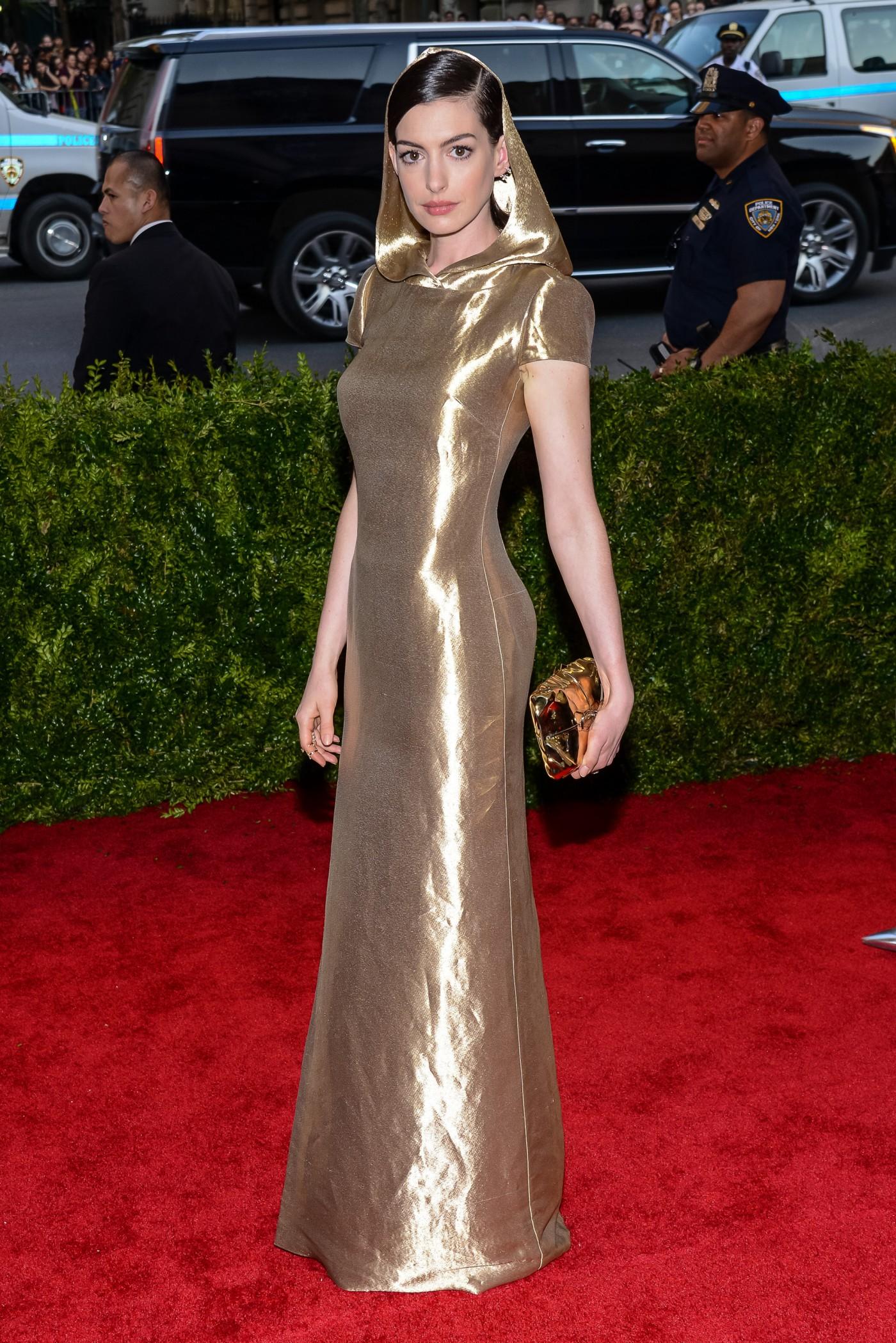 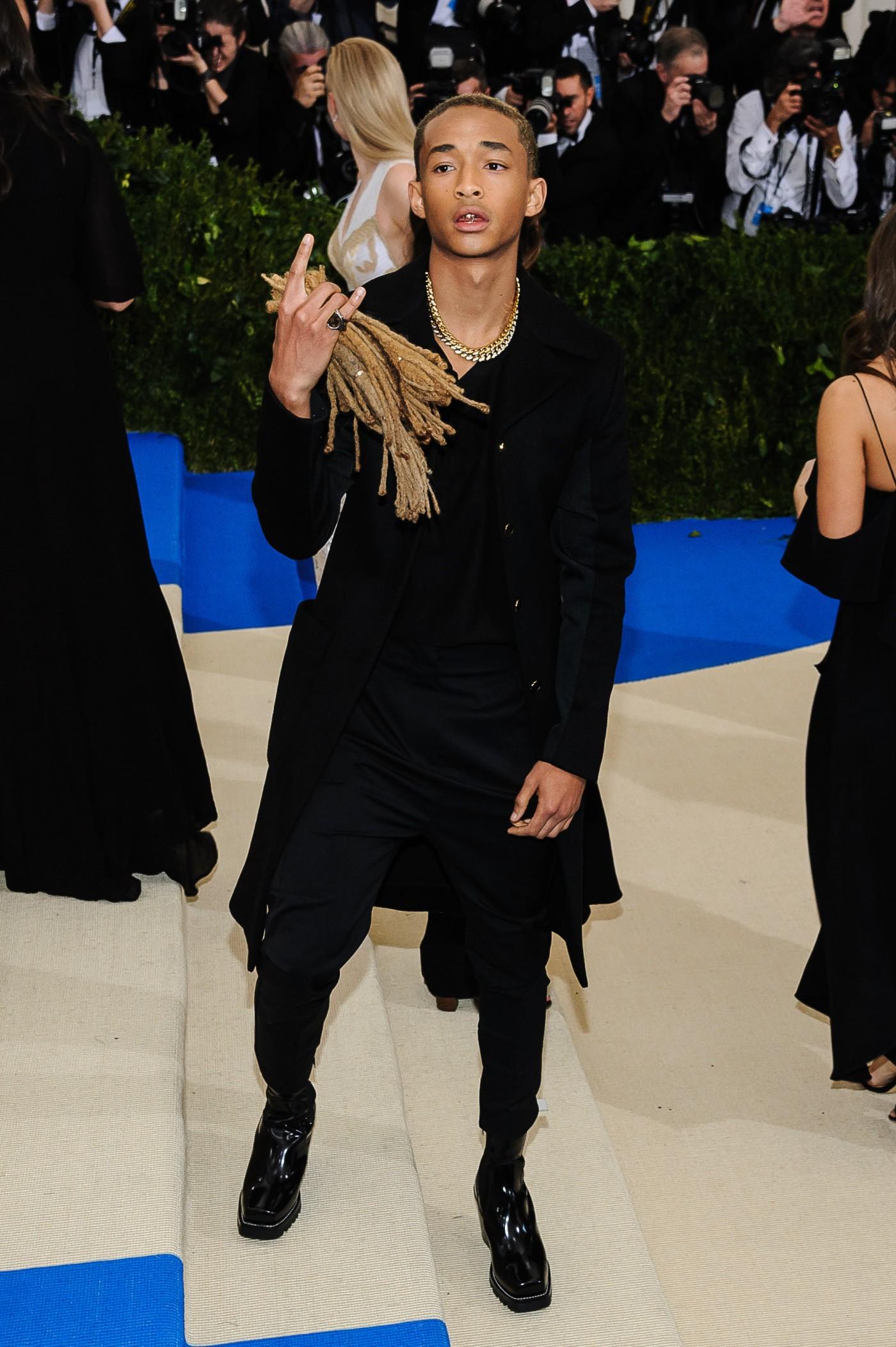 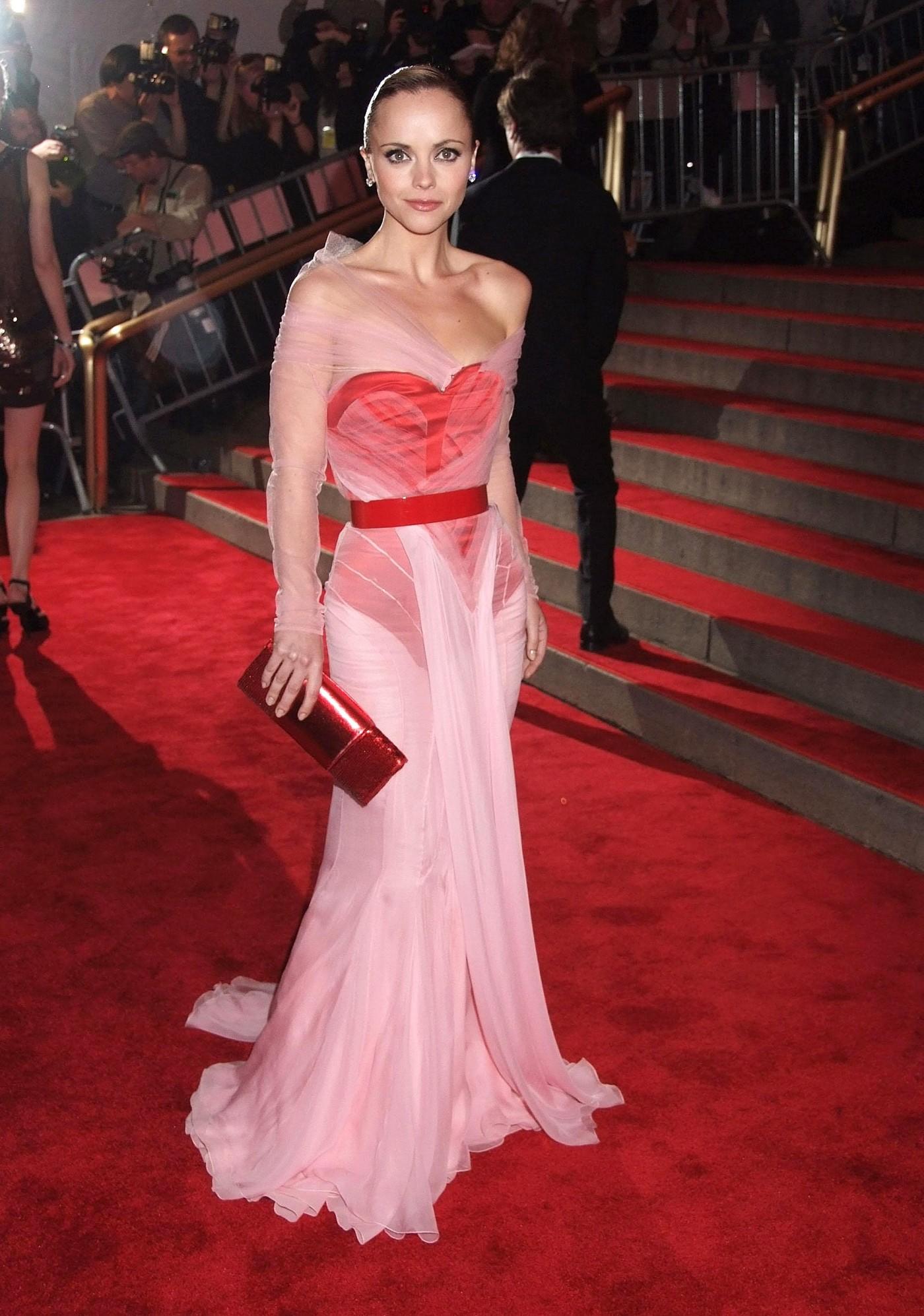 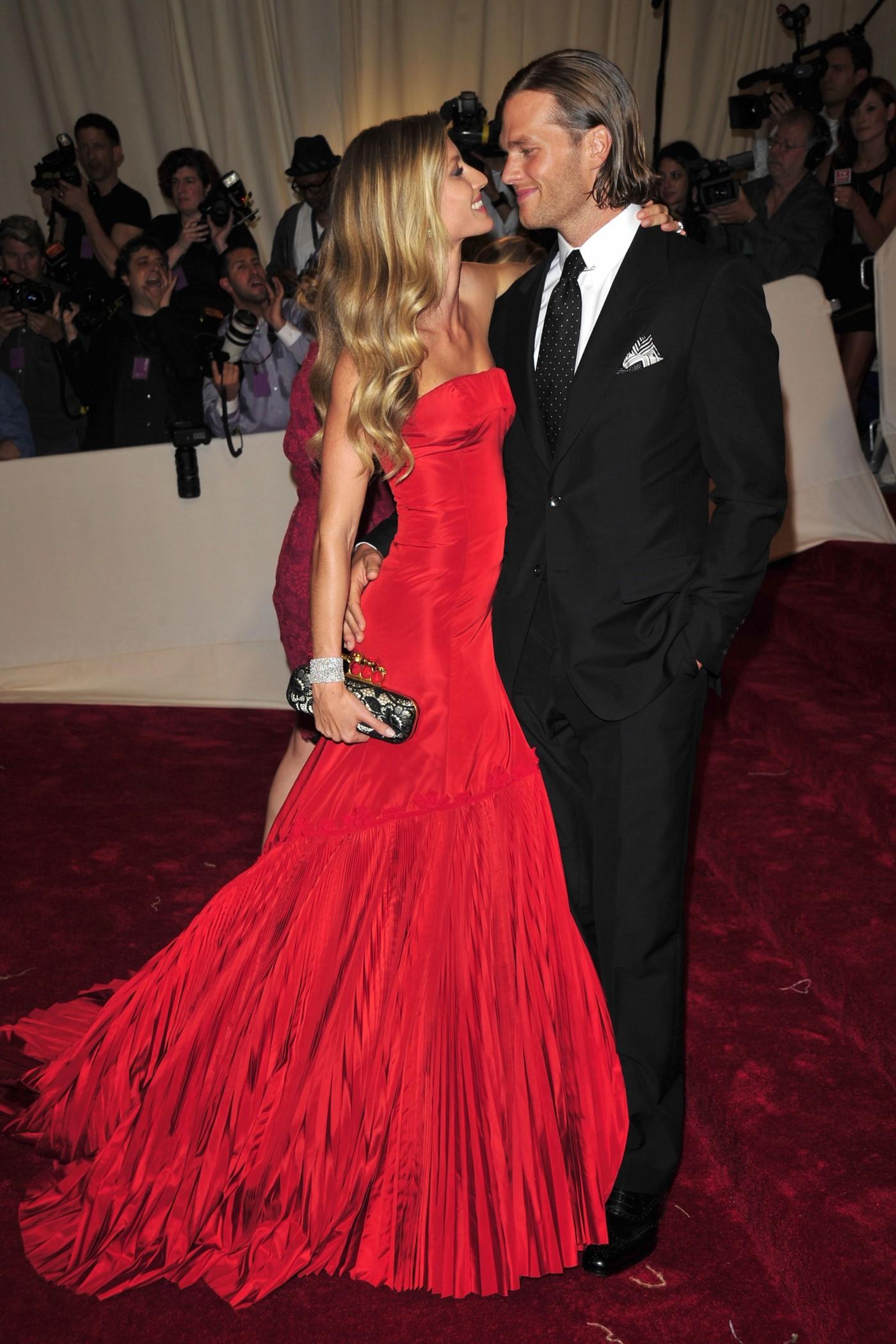 9. Sarah Jessica Parker, 2016
Argh! Shiver me timbers and walk the plank. A yo ho ho and a bottle of rum! Other pirate stuff! 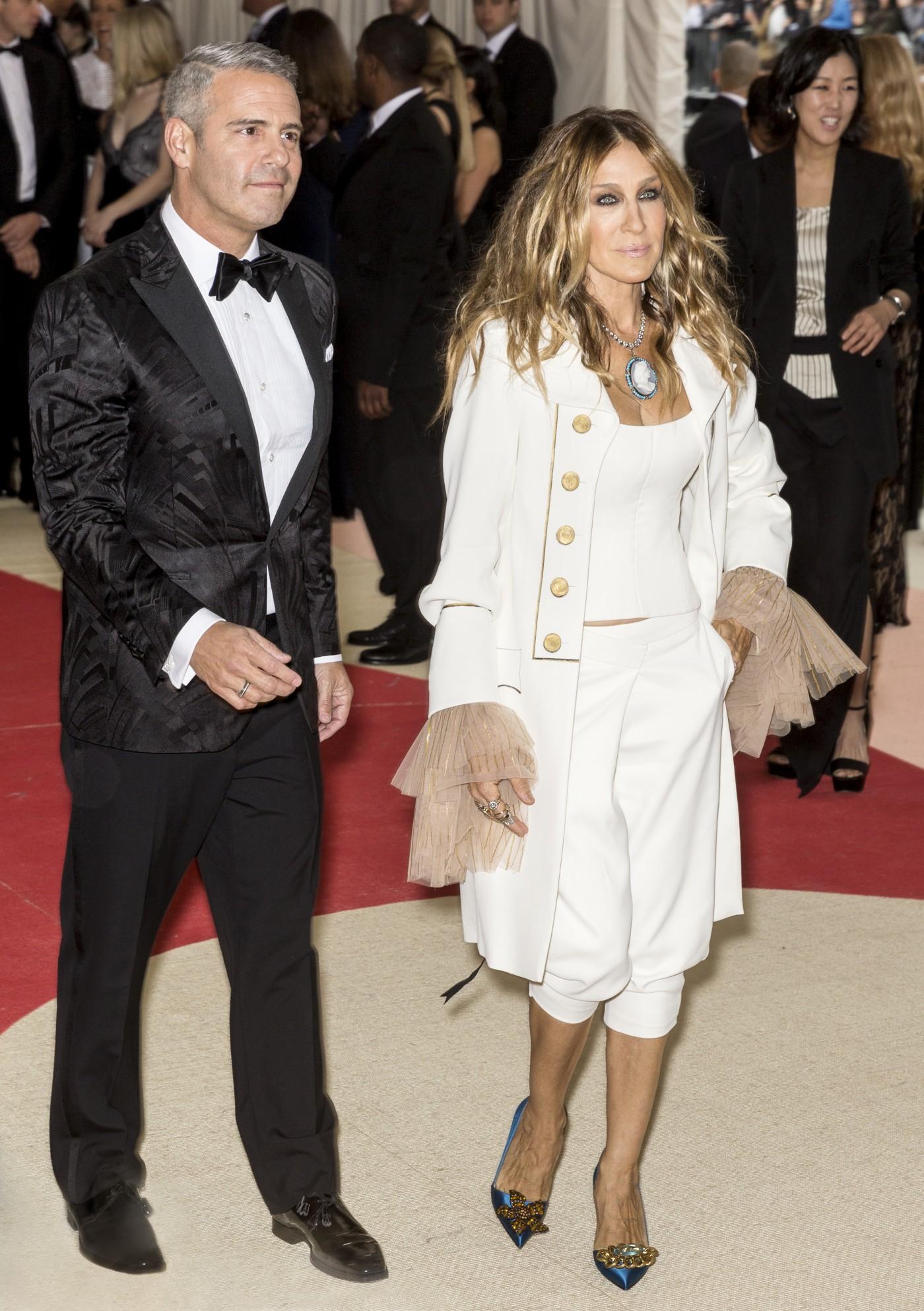 If memory serves, this look was actually supposed to have sort of a French Regency vibe, but when I saw it in person, my first thought was “Where’s her parrot?” 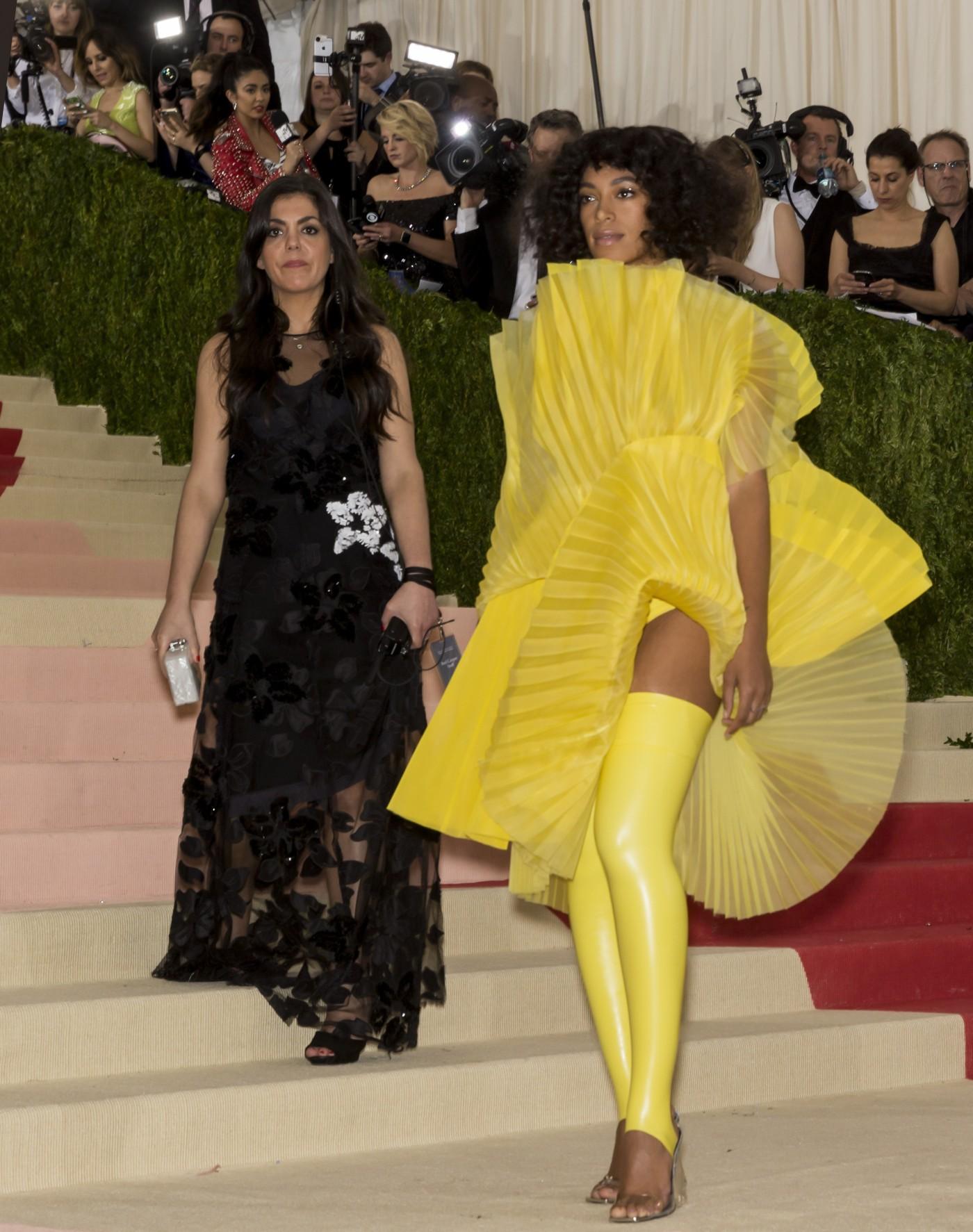 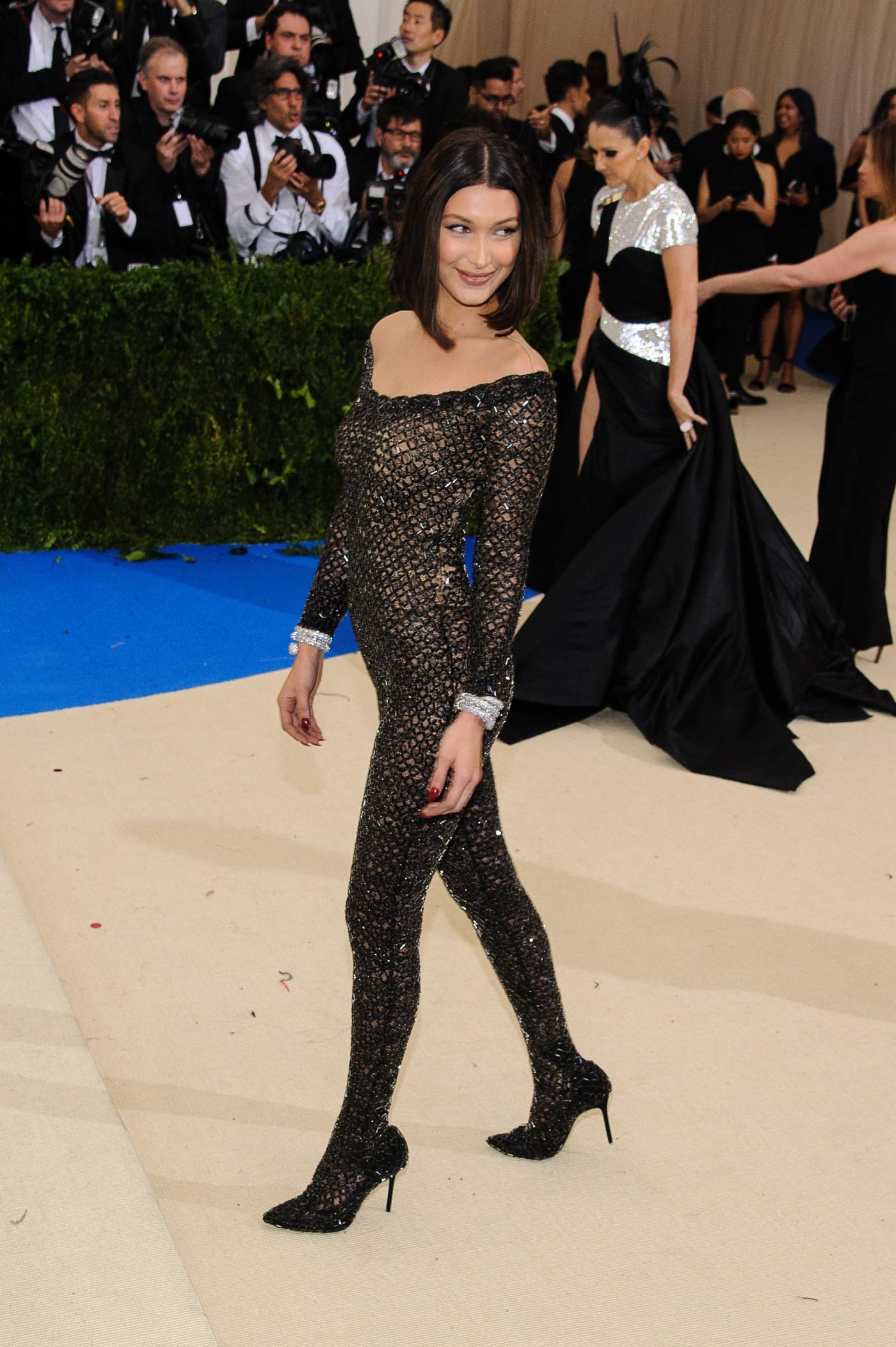 12. Blake Lively, 2011
Blake Lively doesn’t believe in stylists. She does, however, believe in toga parties. Do a keg stand, Blake! 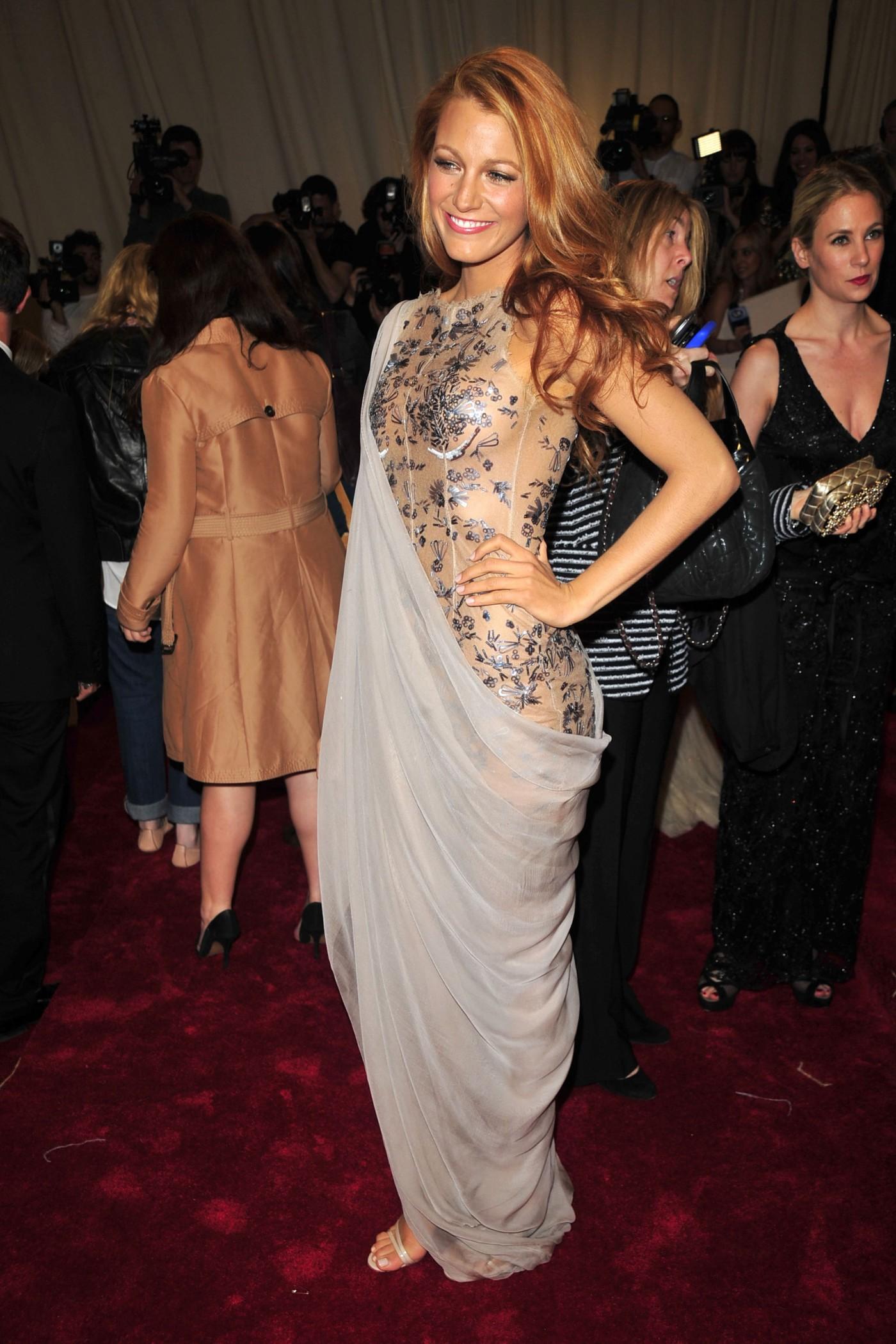 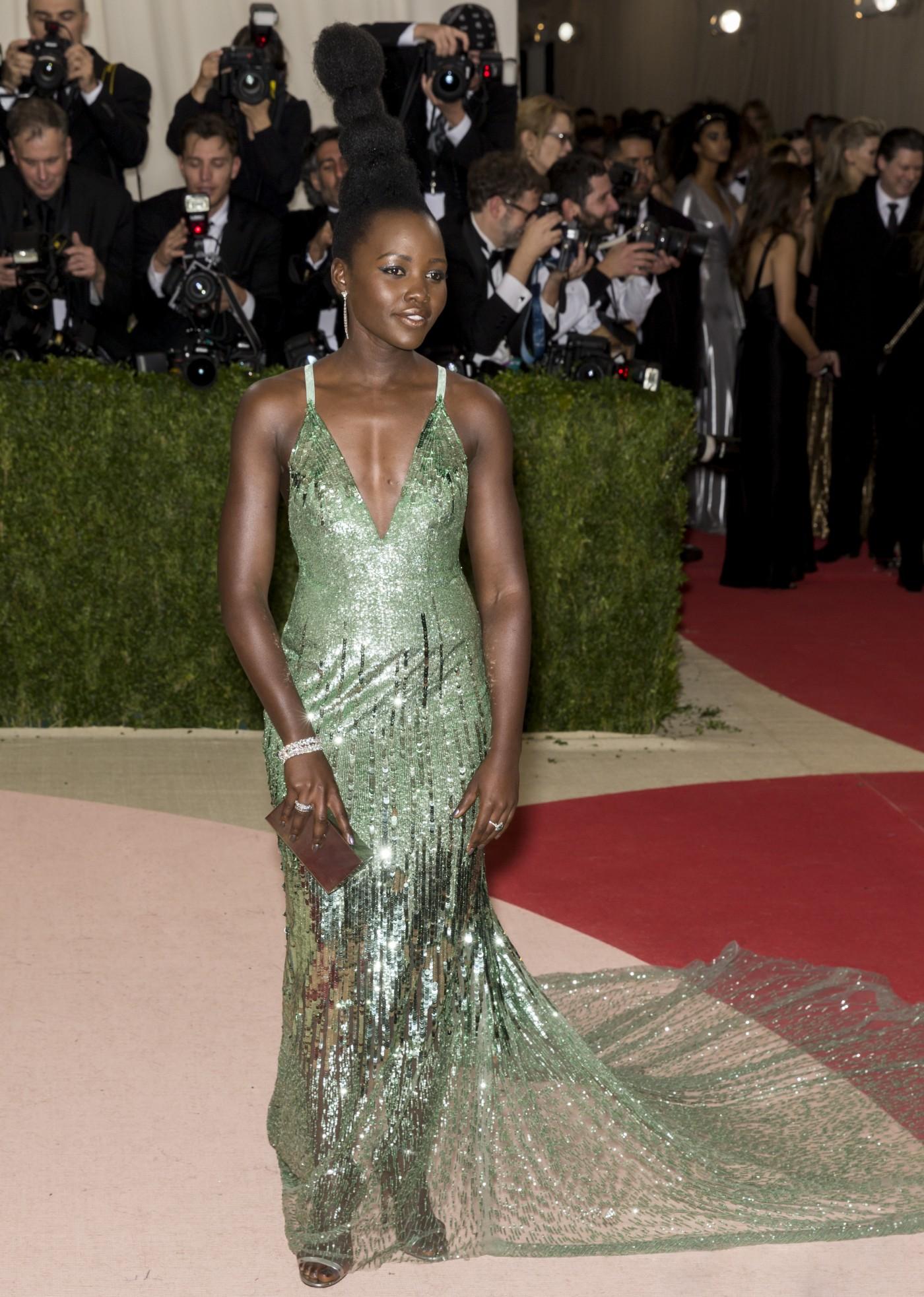 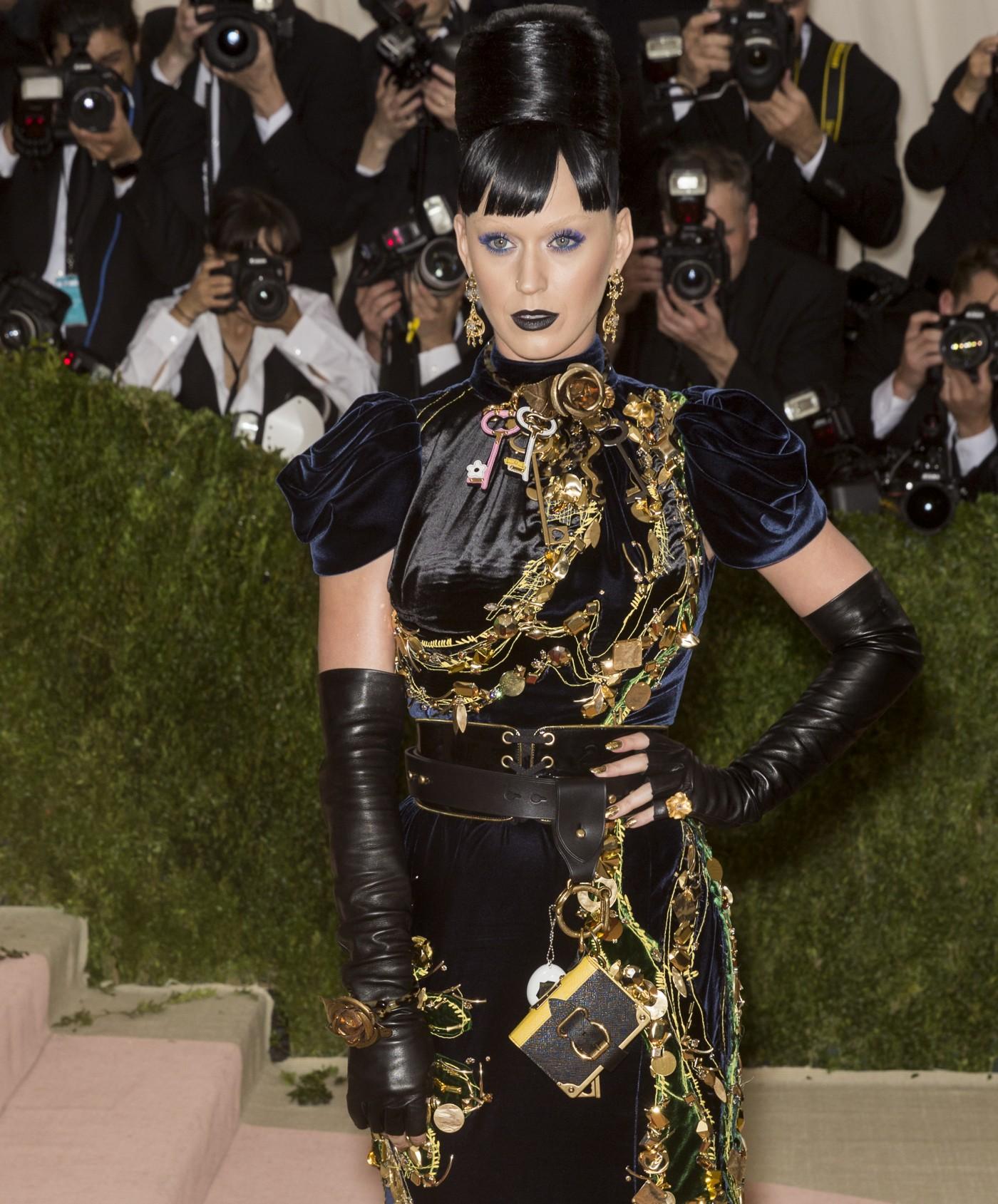 15. Beyoncé, Kim Kardashian, and Jennifer Lopez, 2015
The sheer and bedazzled trifecta that signaled the beginning of the end of the naked dress. What a moment, though. 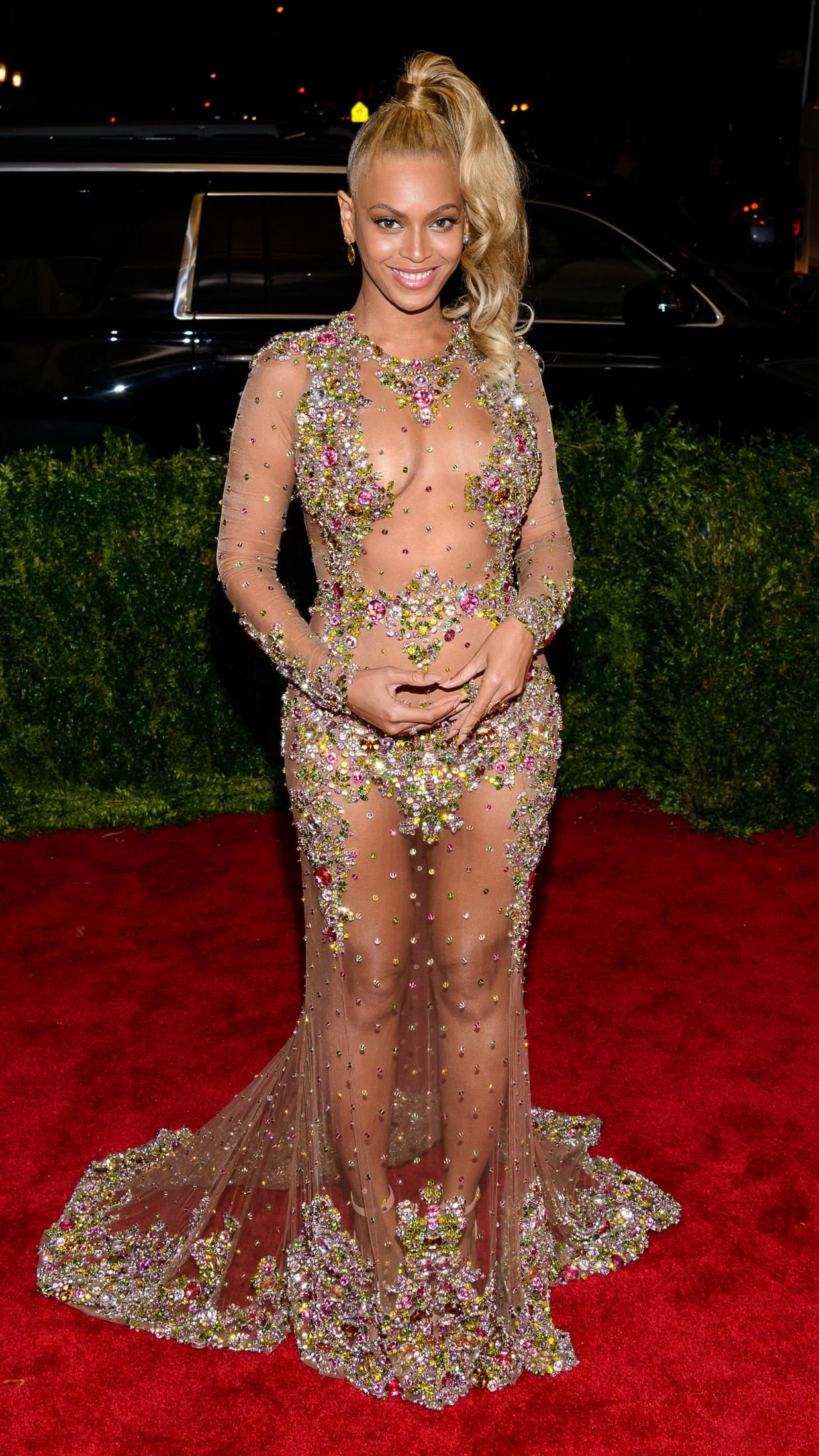 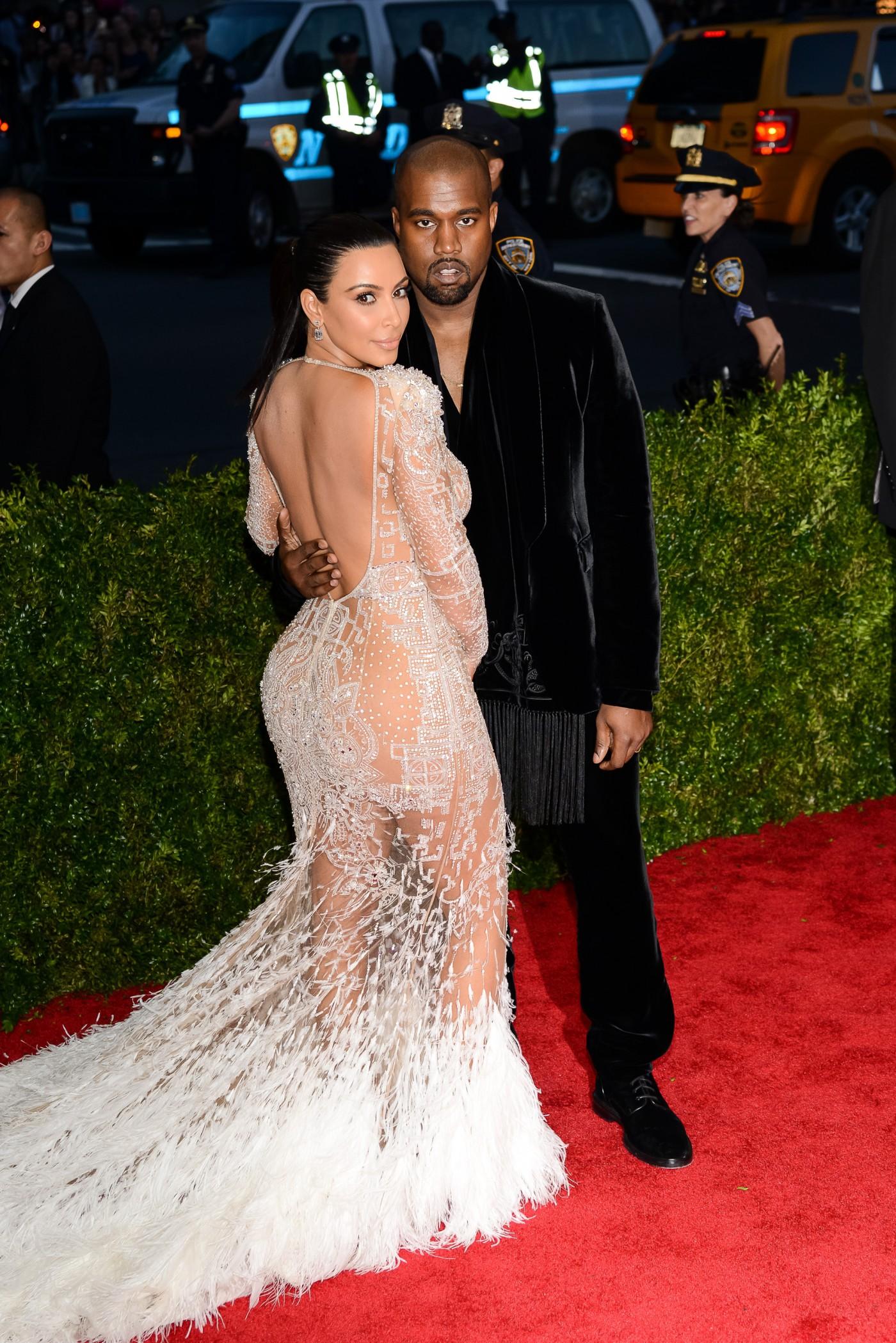 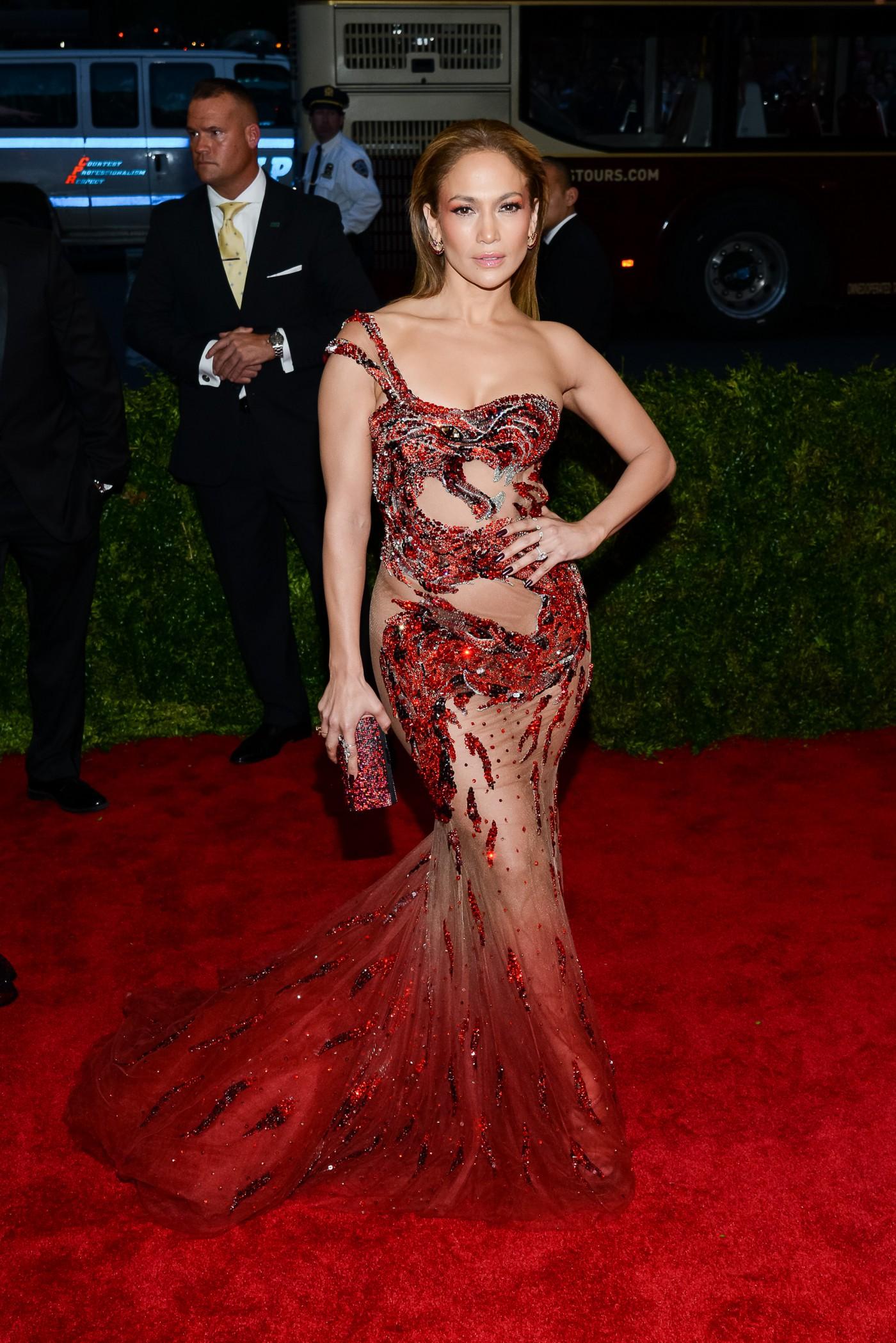