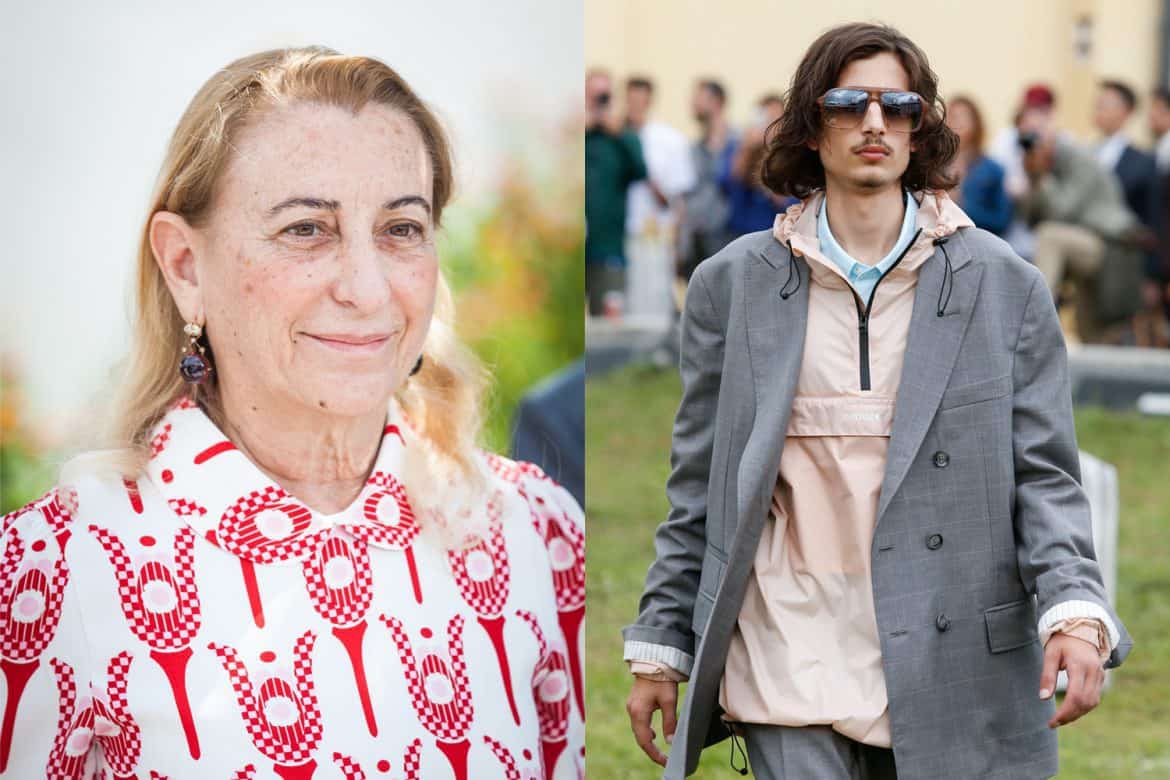 Miuccia Prada Will Receive the Outstanding Achievement Award at the 2018 British Fashion Awards
The British Fashion Council has announced yet another major honoree at its 2018 Fashion Awards: Miuccia Prada! The Italian designer will be celebrated with the Outstanding Achievement Award. “Mrs. Prada’s intuition for the zeitgeist and her blending of multiple creative disciplines including fashion design, art and architecture since the beginning have made her a pioneering force in our industry,” said BFC chairman Stephanie Phair. The awards will take place December 10. 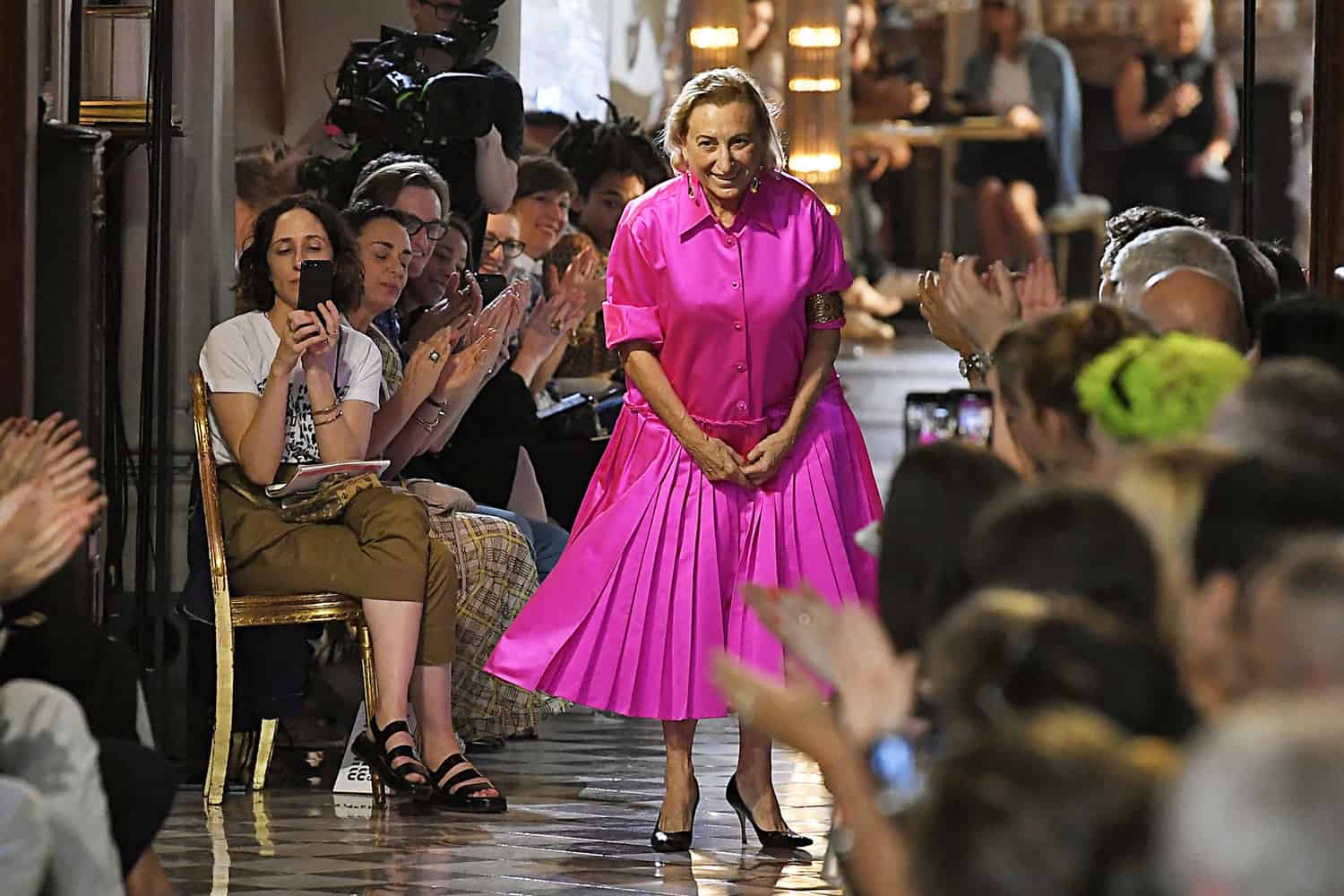 Band of Outsiders Womenswear Collection Will Relaunch in January (WWD)
Band of Outsiders is (almost) back, baby! One year after the brand officially rebooted its menswear collection it is officially re-launching its womenswear. “People always say they miss the women’s wear aspect and we do have a large women’s following on social media,” brand director Daniel Hettmann told WWD. “They were already very interested in the men’s pieces and we had buyers asking for smaller sizes to fit this demand.” The collection will debut during London Fashion Week: Men’s in January.

Dolce & Gabbana Issue a Filmed Apology (Business of Fashion)
Domenico Dolce and Stefano Gabbana sat down for an official filmed apology after racist messages on Instagram caused their brand’s massive show in China to be shut down. “In the face of our cultural misunderstanding, we hope that we can earn your forgiveness,” Dolce said. The controversy began when the brand posted promotional videos to its social media that were viewed as culturally insensitive. In response to the criticism, racist messages were sent from the label’s Instagram account, as well as Gabbana’s personal Instagram account. Gabbana claimed that both his account and the brand’s had been hacked. Since then he has removed his post claiming a hack. Currently the message still remains on Dolce & Gabbana’s account. See the full video apology, below:

Victoria Beckham Is Launching a YouTube Channel
VBTV is here! Over the weekend Victoria Beckham launched her own YouTube channel. The designer is promising styling tips and other exclusive content. She is already adept at posting beauty videos, so this channel is sure to be a must-follow.

Comme des Garçons Collaborates With Nine Other Designers on New Capsule (British Vogue)
Comme des Garcons is coming together this holiday season with nine other designers on a capsule collection. The concept involved each designer or brand giving Rei Kawakubo their most “iconic” item for her to riff on. Pieces include a Gucci tote bag, Jean-Paul Gaultier’s stripped shirt, and more.

20 Luxury Gifts That Will Help You Win the Holidays