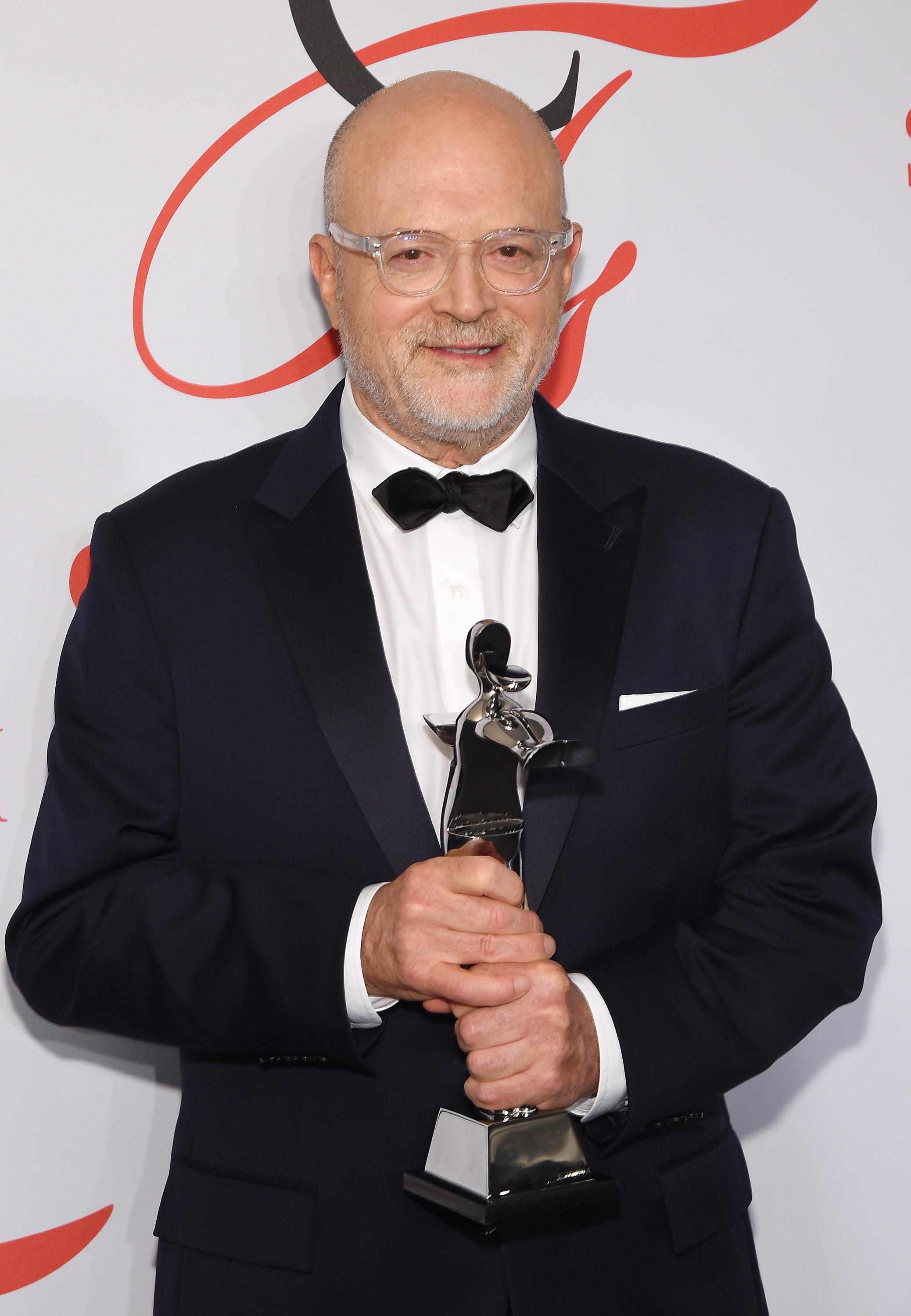 J.Crew CEO Mickey Drexler announced he will be leaving his post after 14 years, reported Business of Fashion. He’ll remain chairman of the company, and will be succeeded as CEO by West Elm chief executive Jim Brett.

“This is an exciting time for J.Crew as we continue to make significant changes to position our company for long-term success,” Drexler said in a statement. “As chairman and an owner of the company, it is my responsibility to focus on the future of J.Crew and find the right leadership to execute on our strategic plans. Jim has a proven track record of pushing for innovation and growing omnichannel brands. I look forward to moving into my new role and assist Jim and the team in every way possible to help ensure a smooth and successful transition.”

Creative director, president, and the visionary behind the brand Jenna Lyons made a surprising departure this April after 26 years. Somsack Sikhounmuong took over as head of womenswear design. Frank Muytjens, head of menswear design, exited shortly after. The company is more than $2 billion in debt and has less than $150 million in cash, according to a recent article by Business Insider.

Earlier this year, Drexler gave a premonitory interview to The Wall Street Journal. “We gave a perception of being a higher-priced company than we were — in our catalog, online, and in our general presentation,” he told them. “Very big mistake.” Watch this space for updates.

The 2017 CFDA Fashion Award Winners Are…