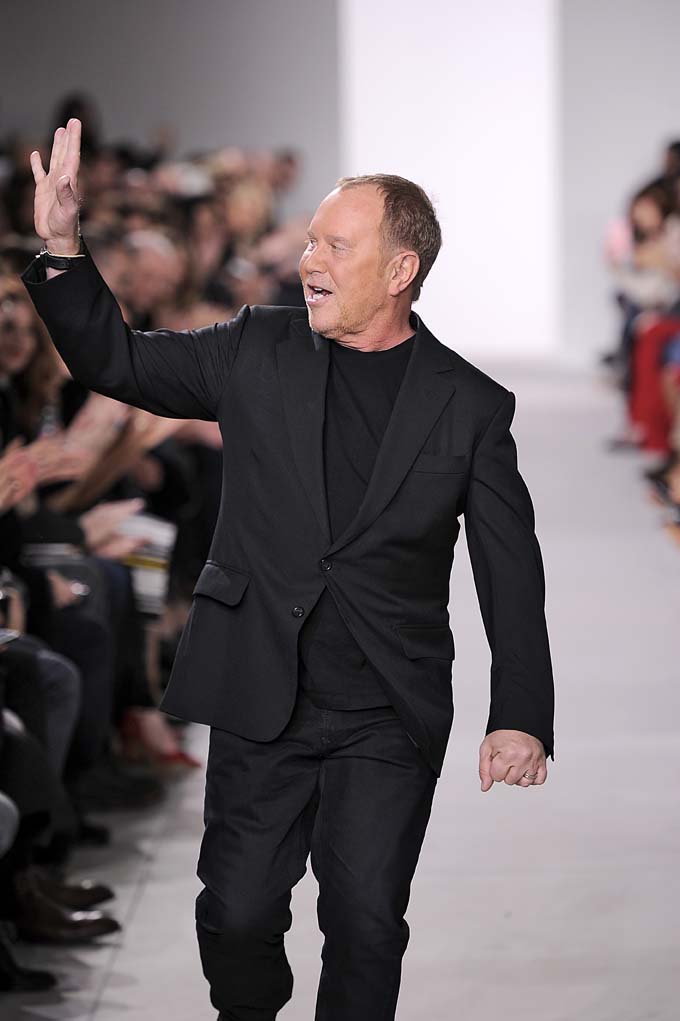 You can leave your iPhone at home during the Michael Kors Collection Resort 2017 presentation this year. The brand announced today a new format and timeline and a no-social-media-permitted policy for the June 7 presentation. They’ll release just five images on the day of appointments for online and print with the rest of the collection “open to the public” in October 2016. A complete lookbook, for editorial requests only, will be sent to editors the following day. “We feel our clients and fans will love getting a sneak peek of the collection as opposed to inundating them with too much imagery too soon,” Kors explained today. “Ultimately, this is all about creating more excitement when the product is available.”

In her piece for The New York Times called “How Smartphones Are Killing Off the Fashion Show,” Vanessa Friedman wrote: “After being inundated by images and livestreams from runway shows, from awards shows where the items are worn mere days after they appear on the runway, and from ad campaigns (and the making of ad campaigns), by the time these customers see the clothes in stores, the dresses and skirts and suits seem tediously familiar. Old. Over.”

With a heavyweight like Michael Kors heading this direction, we have no doubt other designers will explore the no-social-media policy. Stay tuned!