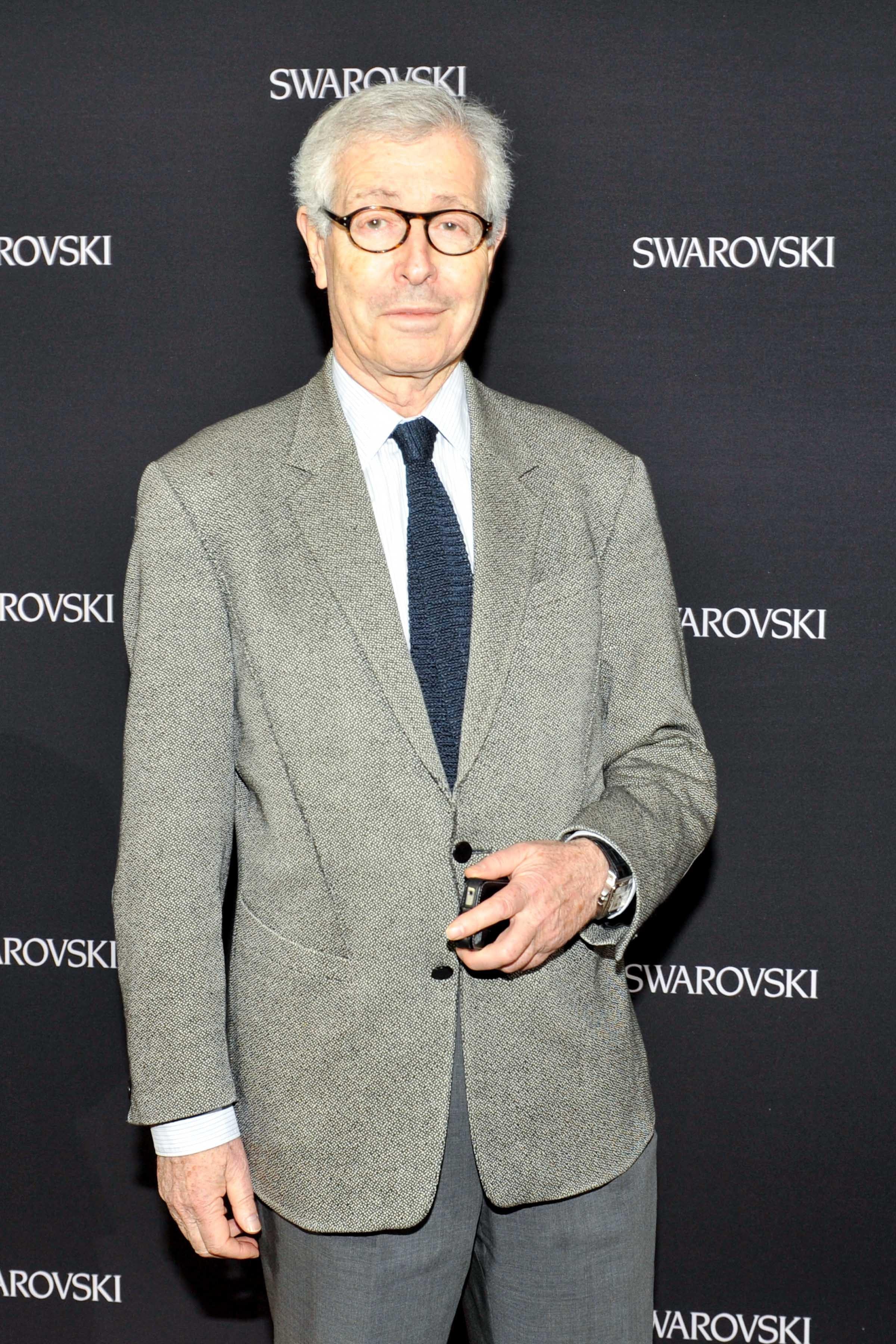 Change is a-brewing on the French fashion scene: On September 1st, Didier Grumbach will depart from his post as president of the Fédération Française de la Couture, du Prêt-à-Porter des Couturiers et des Créateurs de Mode. During his 16-year stint, Grumbach was instrumental in launching and facilitating the rise of countless designers, including Bouchra Jarrar and Alexis Mabille.

So, who will fill the void once Grumbach departs? Ralph Toledano, current president of Puig’s fashion division and head of the ready-to-wear association at Fédération Française, has been elected to fill the position. For those who are unfamiliar, the Fédération Française contains three different sectors: couture, ready-to-wear, and menswear. Sidney Toledano, the current CEO at Dior, is the acting president at the men’s arm of the Fédération, while Pierre Cardin is the honorary president. Grumbach also lead haute couture, but a replacement for that position will be named later this year. To aid Ralph Toledano in his new gig, they created an executive president position, to be filled by Stéphane Wargnier, fashion consultant and former director of international communication at Hermès.

Grumbach has long had roots in the fashion industry that predate his position at the Fédération Française. His family owned Parisian manufacturing company C. Mendes, and Grumbach eventually took charge of the exports for the family business, working with brands like Lanvin and Emanuel Ungaro. He then moved on to aid in the development of Yves Saint Laurent’s ready-to-wear component in 1966, followed by establishing the Givenchy maison alongside Hubert de Givenchy between 1968 and 1973. During those five years, he also founded Créateurs & Industriels, a company that liaised designers and production resources. Through that, he indirectly launched the careers of Jean Paul Gaultier, Issey Miyake, and Thierry Mugler, later becoming president of Thierry Mugler  in 1978.

But influential fashion decisions didn’t take a backseat during Grumbach’s time at the the federation. He continued to help young designers through the founding of three projects: a monetary fund called Mode et Finance, a buying initiative called Designers Apartment, and Cercle Saint-Roch, which creates ties between French design students and corresponding fashion companies. He also strengthened the company’s internal workings during his tenure, with the addition of an executive committee, which hastened decision-making among other helpful features. While Ralph Toledano has some big shoes to fill, he’s got his own extensive fashion background to apply to this pivotal role in the biz.