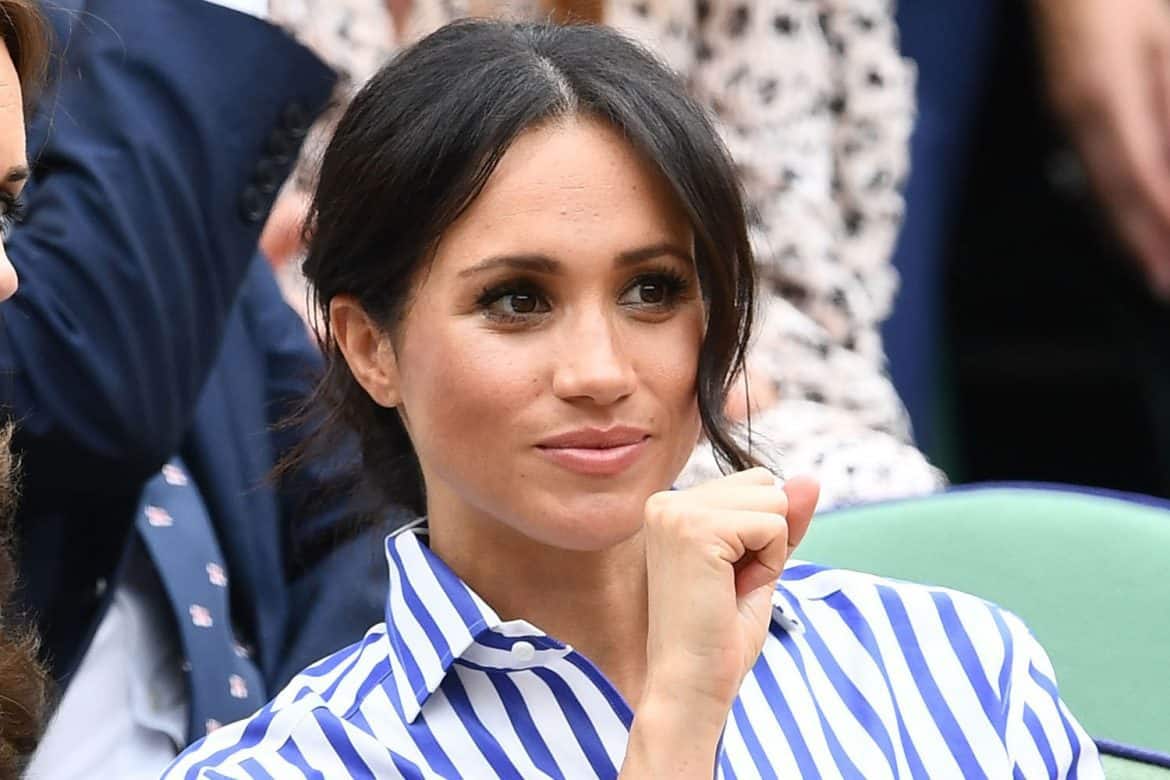 Meghan Markle’s Half-Sister Is Joining Celebrity Big Brother (The Cut)
Samantha Grant, who is currently in the process of publishing a “memoir” about her half-sister titled The Diary of Princess Pushy’s Sister, is all set to join the next season of the U.K.’s Celebrity Big Brother. Grant will join a cast of mostly U.K. reality stars, all of whom have weathered some sort of media scandal this year. According to showrunner Paul Osborne, “This year all the celebrity housemates have a unique shared experience, they’ve all weathered their own media storms. Under Big Brother’s eye their stories will be once again firmly in the spotlight and in the national conversation.”

Grant, for her part, freely admits to cashing in on her sister’s royal fame. “I’ve worked in media most of my life and in broadcasting,” she told Good Morning Britain. “So because my sister is suddenly royal isn’t grounds for me to stop doing all that. Let’s face it, we all have to survive, money makes the world go round, so if you want to call that cashing in, that’s fine. But no one in media would refuse a paycheck for talking about the royals.”

Fabien Baron’s Fight With Interview Magazine Heats Up (WWD)
Brant is trying to block a request by Baron for documents that could shed light on the financial situation (and alleged impropriety) at Interview over the years leading up to the publication’s sudden liquidation. According to Baron, answers to his questions about said situation during creditor meetings have been “untrue or misleading.” Baron is Brant’s largest unsecured creditor, with more than $600,000 owed to him.

Denise Richards Could Be Joining Bravo’s Real Housewives of Beverly Hills (Page Six)
Richards reportedly expressed interest in joining the show as far back as 2011, and has been in talks with producers on and off ever since. Now, however, it looks like a deal may finally have been reached. Here’s hoping! 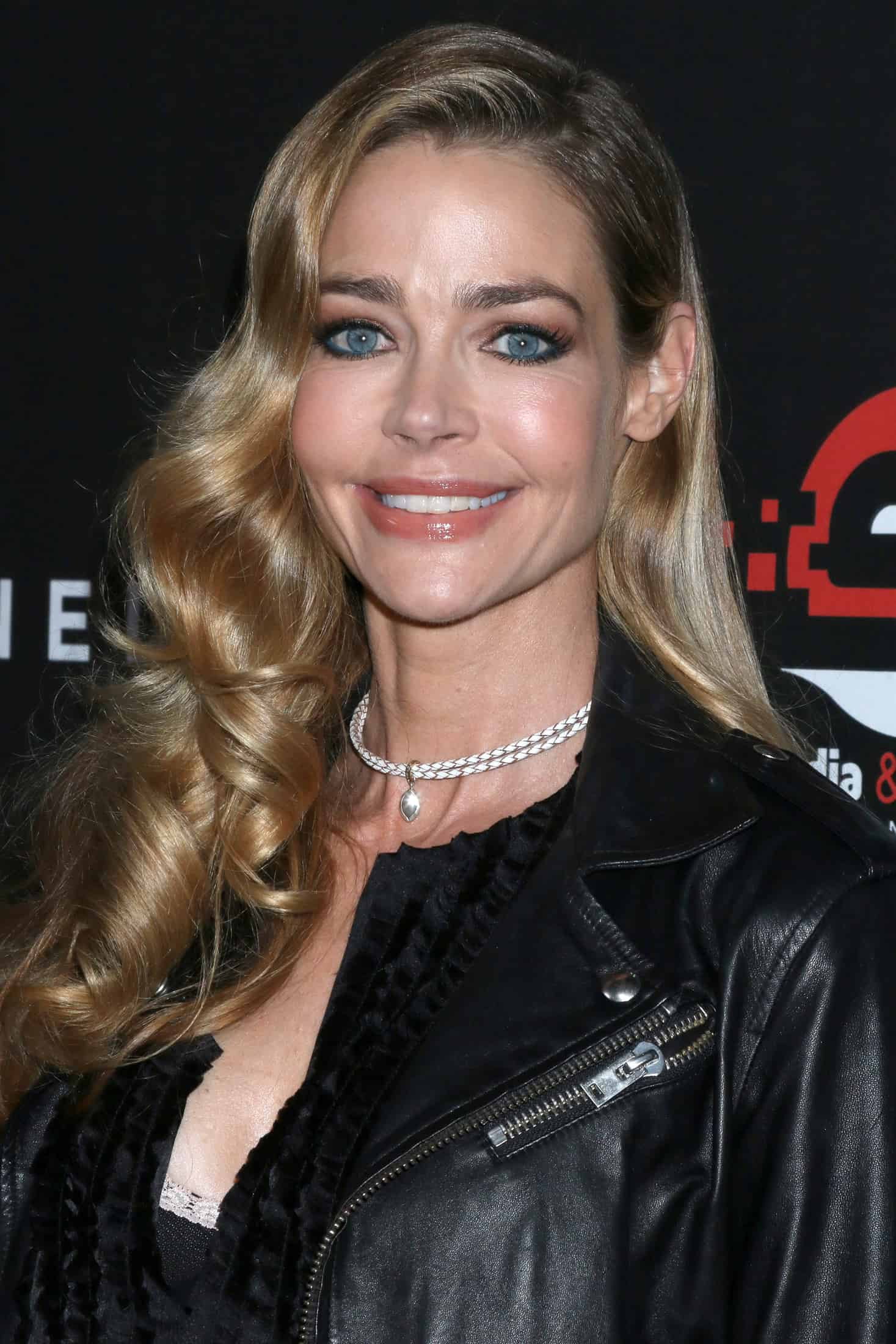 Gucci Wins Trademark Battle Against Founder’s Great-Grandson (The Fashion Law)
Uberto Gucci, great-grandson of Gucci founder Guccio Gucci, failed to acquire a handful of trademarks for his own namesake brand after Kering successfully argued in court that the “Registration and use of [Uberto’s] trademarks is likely to create confusion and deceive purchasers into believing that [Uberto’s] goods originate from or are in some way sponsored, endorsed, licensed, associated or otherwise authorized or connected with [Gucci].” According to Kering, this confusion “would irreparably harm and damage the consuming public and [Gucci] because [Gucci] has no control over the nature or quality of the goods and services provided or produced by [Uberto] under [his] trademark.”

Lindsay Lohan Is Getting Her Own Reality Show on MTV (The Hollywood Reporter)
Bunim/Murray — the production company behind The Real World and Road Rules — is all set to start production on a new reality show set at Lohan’s recently-opened beach club on Mykonos. The show will apparently follow Lohan and the staff of the Lohan Beach House at work and after hours. MTV has yet to comment on the show, but production is expected to begin in August.

PopSugar Gets Sued Yet Again (The Fashion Law)
Two more influencers have now filed lawsuits against PopSugar in response to the company’s alleged theft of millions of images as part of a “massive infringement” scheme. Cathy O’Brien and Laura Adney claim in their suit that “thousands of influencers across the country recently learned that PopSugar… have impersonated and misappropriated their internet identifies without their consent since early or mid-2017.” In particular, “PopSugar scraped influencers’ content, photos, brand, likenesses, and logos, and used them to create profiles for each influencer on [the “Looks” section of] the PopSugar website for [its] own commercial gain.”