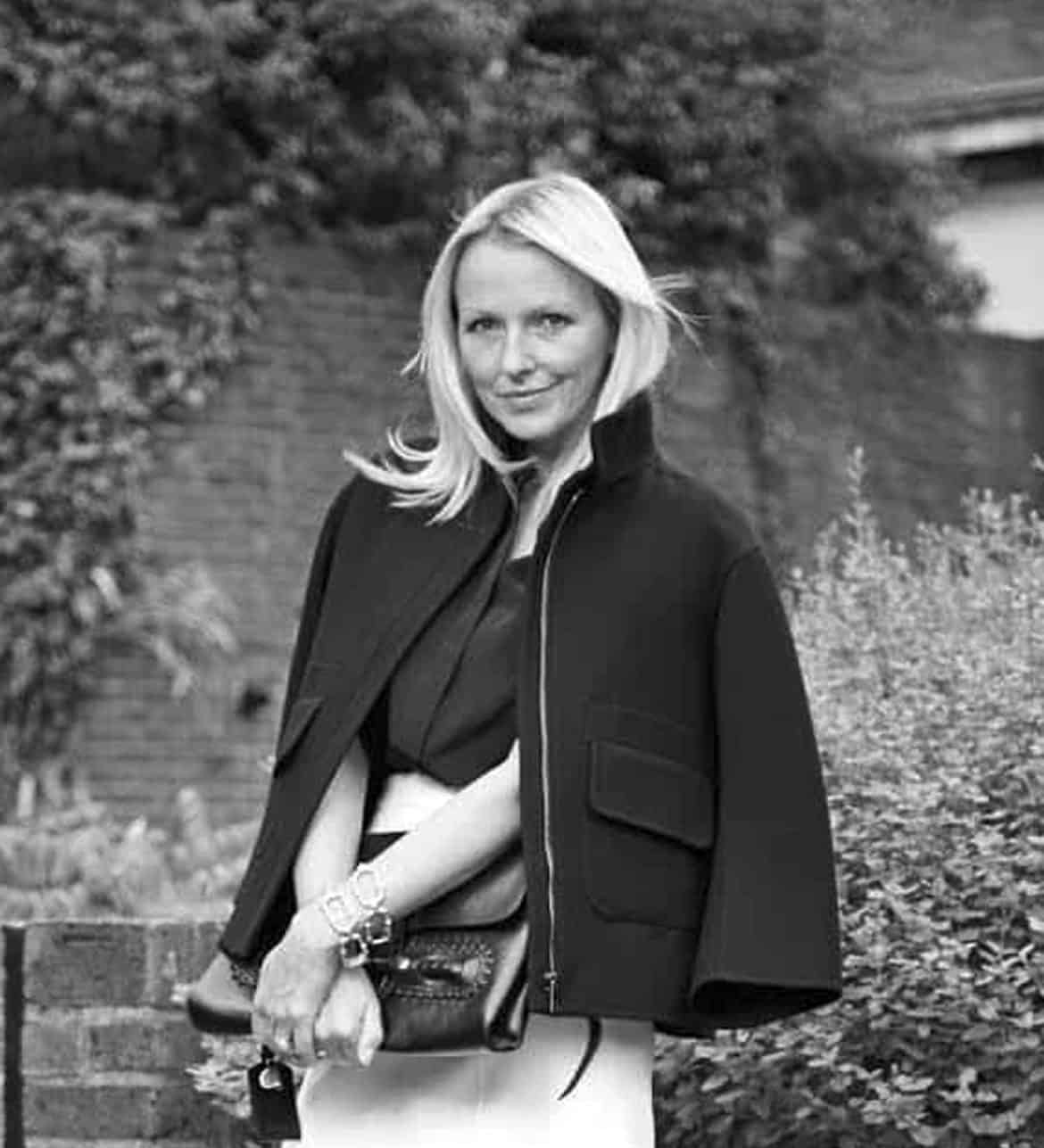 1. Charlie Miller has been named executive fashion and jewelry director at PORTER.

2.  Melissa Giannini has been named the new features director at Elle.

5.  Chris Hercik, chief creative officer at The Foundry, has left the company.

6. Romy Oltuski, formerly of Harper’s Bazaar and Self, has been named deputy features director at InStyle.

8. Olivia Martin, formerly a senior editor at Dwell magazine and Architect’s Newspaper, has been named the styles and interiors writer at Town & Country.

9. Spencer Bailey, formerly editor in chief of Surface magazine, has been named architecture and design contributor at Town & Country.

10. Bethany Freund has joined Warby Parker as the associate manager of brand communications.

12. Scott Harvin has been named junior account executive at The Lead PR.

13. Mia Jarrett, formerly an account coordinator at SHADOW, has been promoted to a junior account executive in the firm’s Fashion & Retail division.

Emily Weiss and Rihanna Named to Fortune’s 40 Under 40