The Royal Baby Is Here, the Stars Head to Harlem for Ozwald Boateng 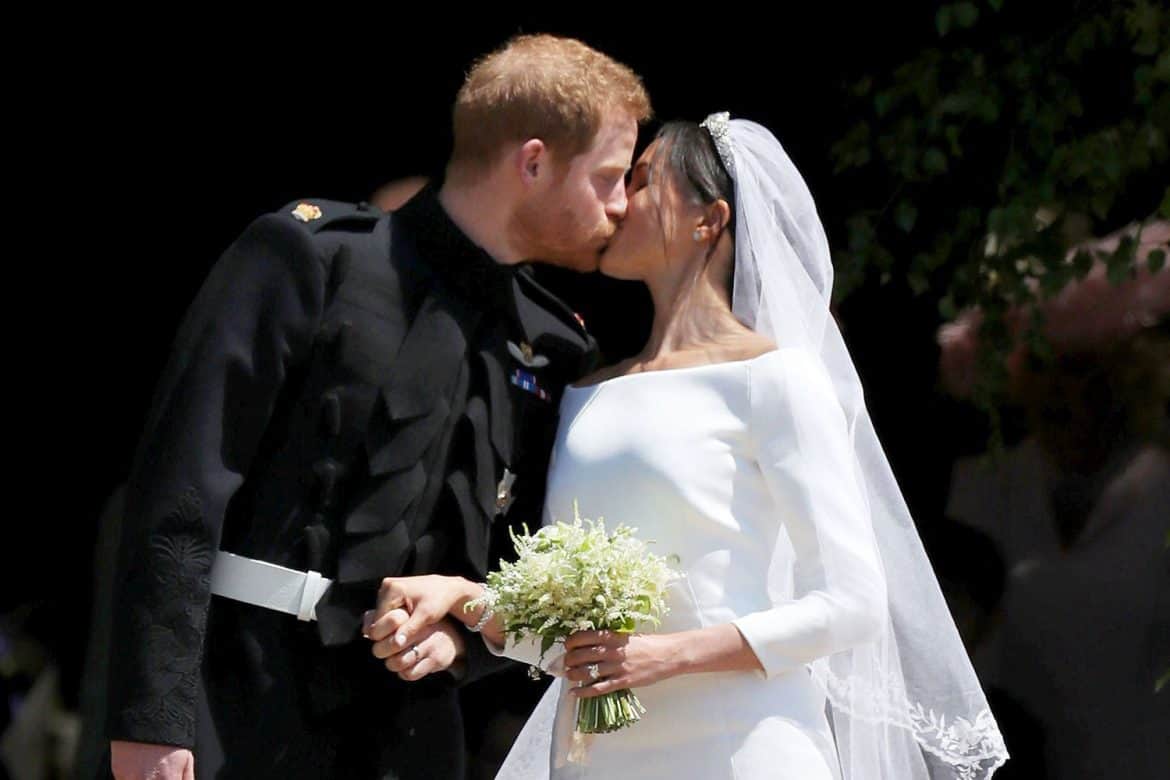 Harry and Meghan, Duke and Duchess of Sussex (Getty Images)

Meghan Markle Gives Birth (Instagram)
It’s a boy! The Duke and Duchess of Sussex announced the arrival of their first son on Instagram this morning. A name has yet to be announced, but the couple promises details soon. The baby is seventh in line for the throne behind Charles, William, William’s three children, and Harry himself. The new prince was born at 5:26 am. Meghan’s mother, Doria Ragland, is with the happy new parents at Frogmore Cottage.

Ozwald Boateng Returns to NYC With Star-Studded Show in Harlem
On Sunday night London-based designer Ozwald Boateng held a lavish event in New York to celebrate the 100th anniversary of the Harlem Renaissance. Guests — including including Adut Akech, Cindy Bruna, Dapper Dan, Idris Elba, Jamie Foxx, Maria Borges, and others — watched a fashion show featuring Boateng’s latest collection, and were even treated to an opera performance by John Holiday. “Throughout my career I have focused on how design can facilitate self-expression and enhance our inner selves,” says Boateng. “Now that we live more of our lives online it’s more important than ever for us all to have better tools to express who we are as multidimensional people and to connect meaningfully with each other.” The show was a partnership with the social platform Vero. 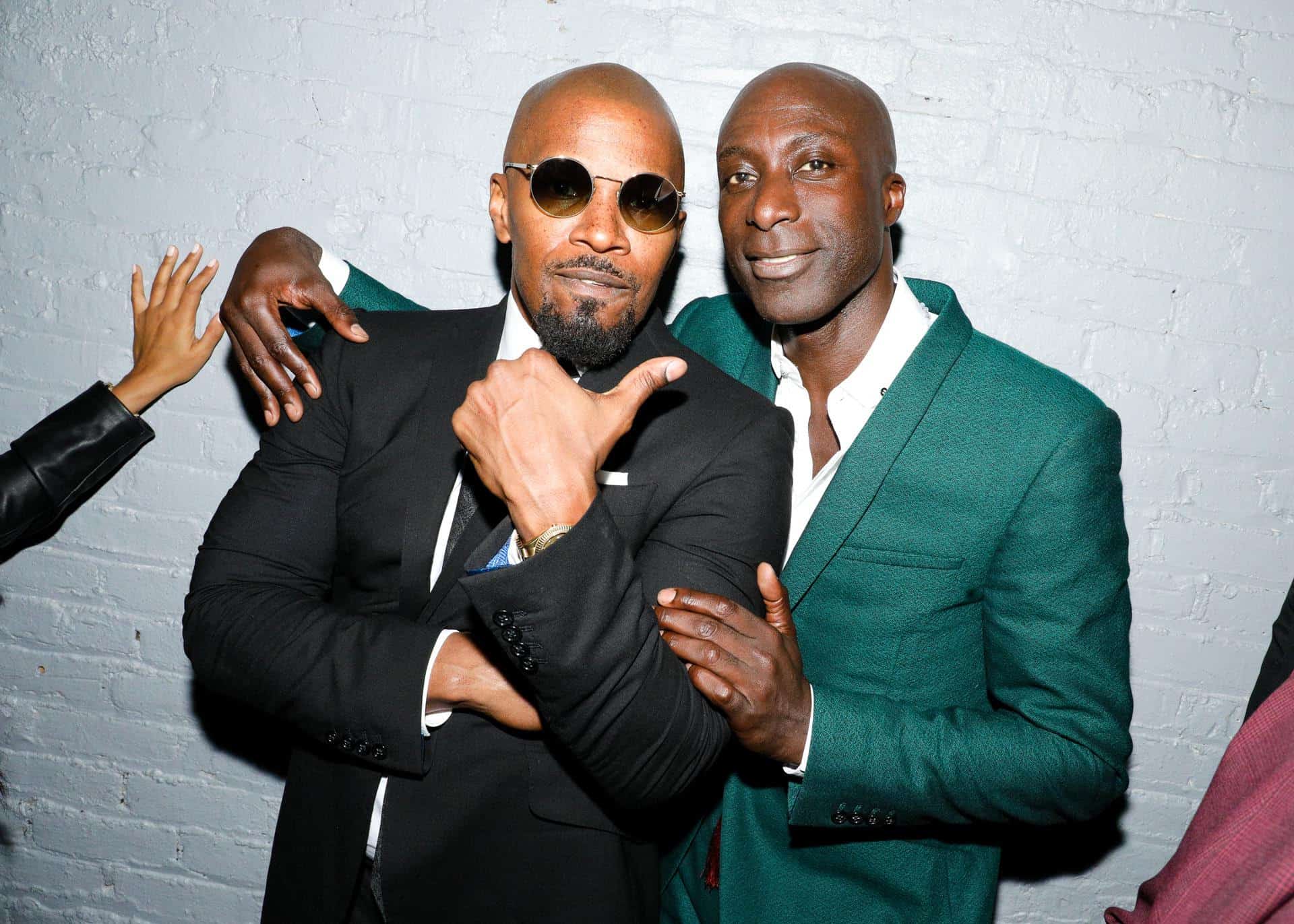 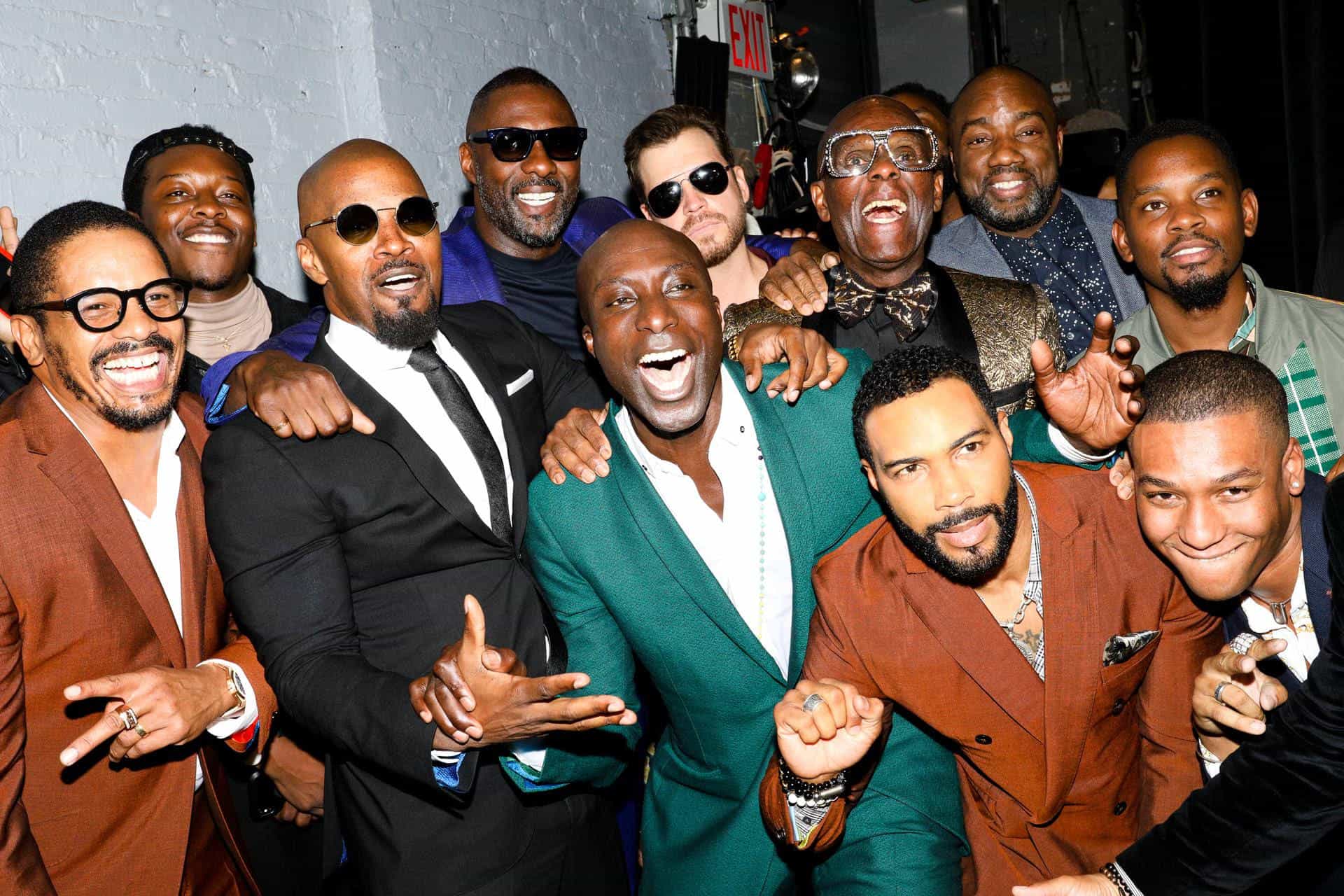 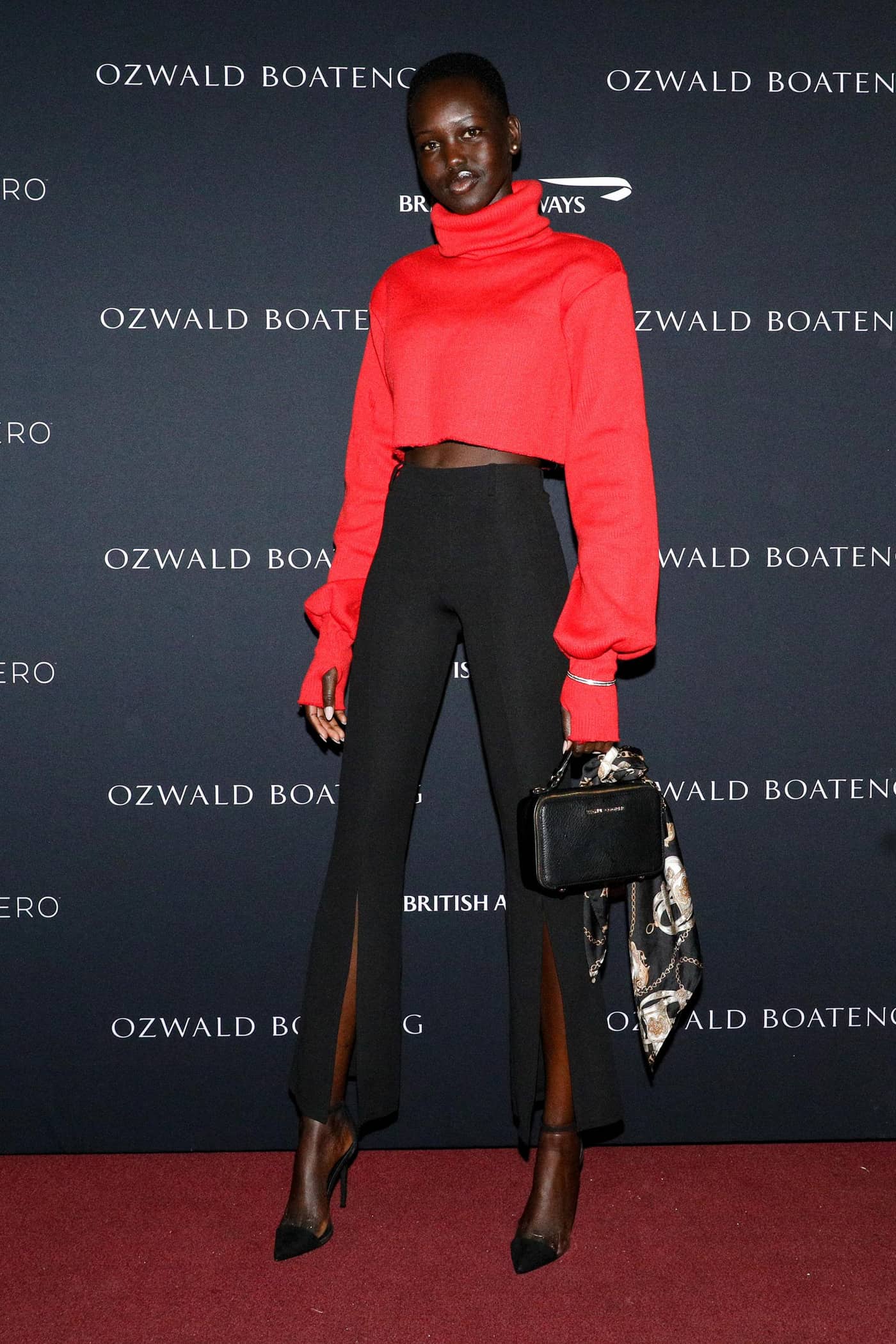 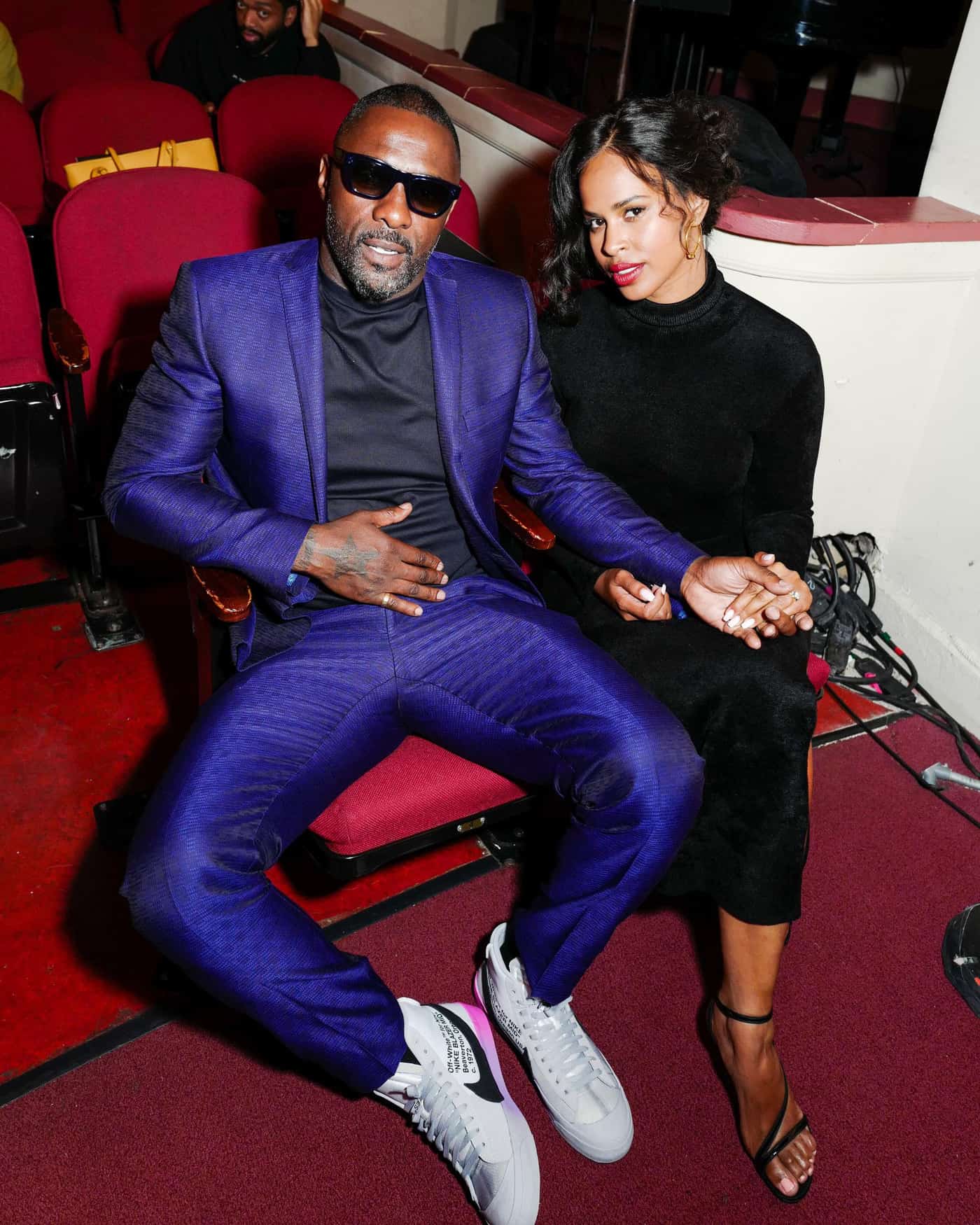 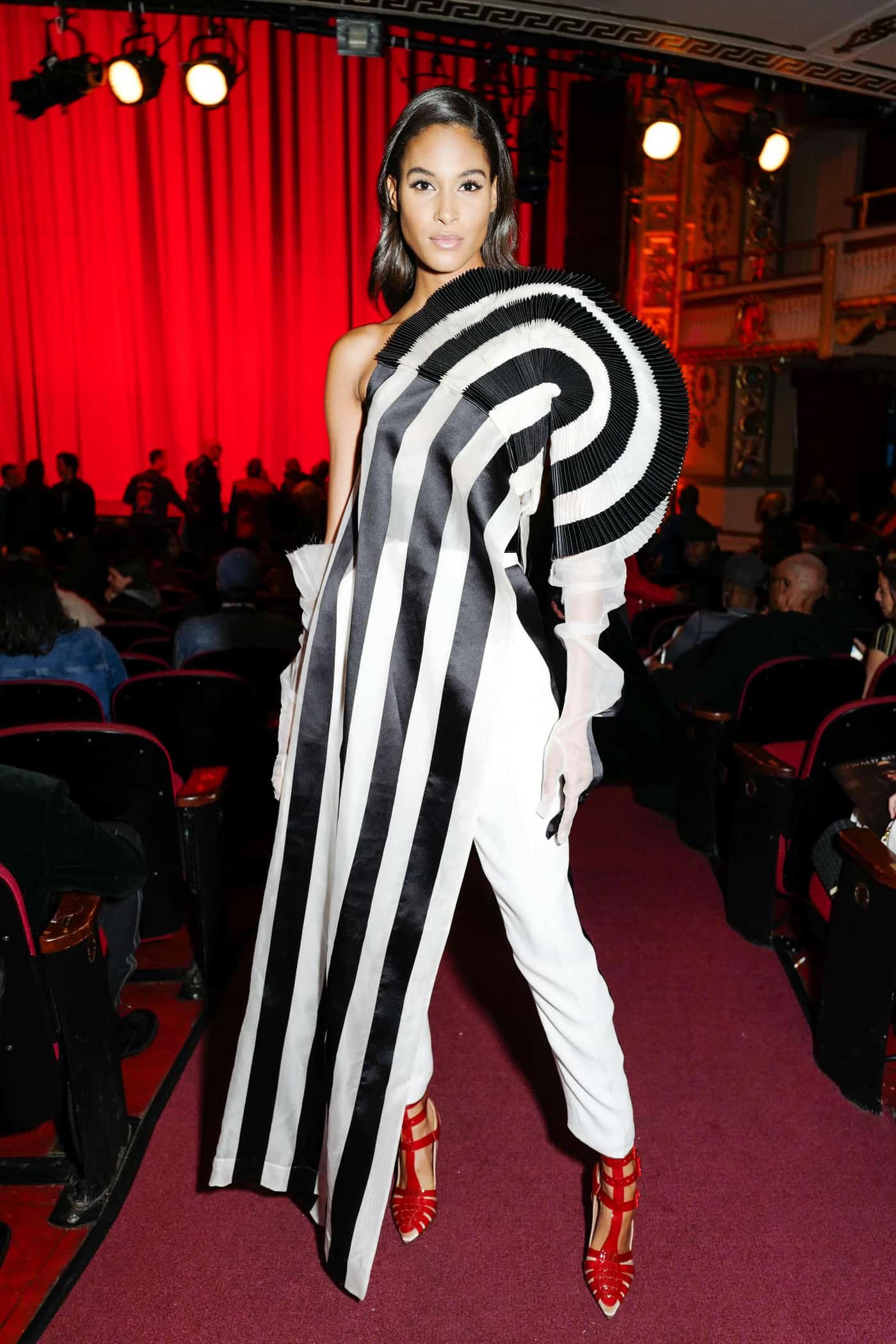 Carine Roitfeld’s Famous Friends Toast the Launch of Her Perfume Line
Carine Roitfeld kicked off her line of seven new perfumes — and a new pop-up shop in SoHo — with the who’s who of fashion on Saturday night. Gigi Hadid, Tracee Ellis Ross, Joan Smalls, Helena Christensen, Stella Maxwell, Halima Aden, Jordan Barrett, Alton Mason, Luka Sabbat, Tommy and Dee Hilfiger, and Sebastian Faena were among the many to get a first sniff of the scents, and sip champagne. Tom Ford refused to pose for photos with anyone other than Roitfeld an her family. The following day the pop-up, located at 158 Mercer Street, opened to the public. Roitfeld was on-hand to sign limited-edition Yeezy t-shirts for 200 lucky shoppers. The store will be open until May 12. 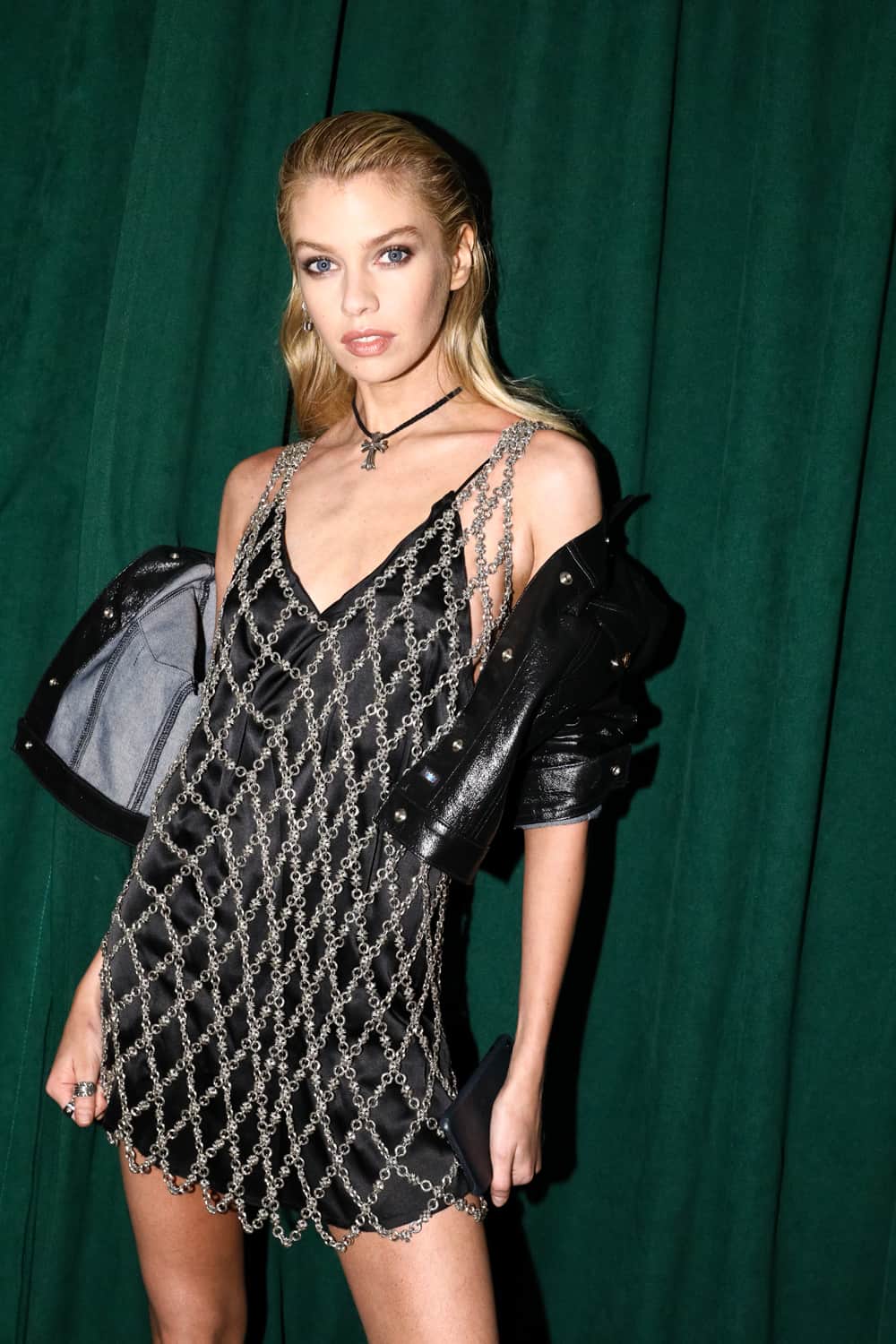 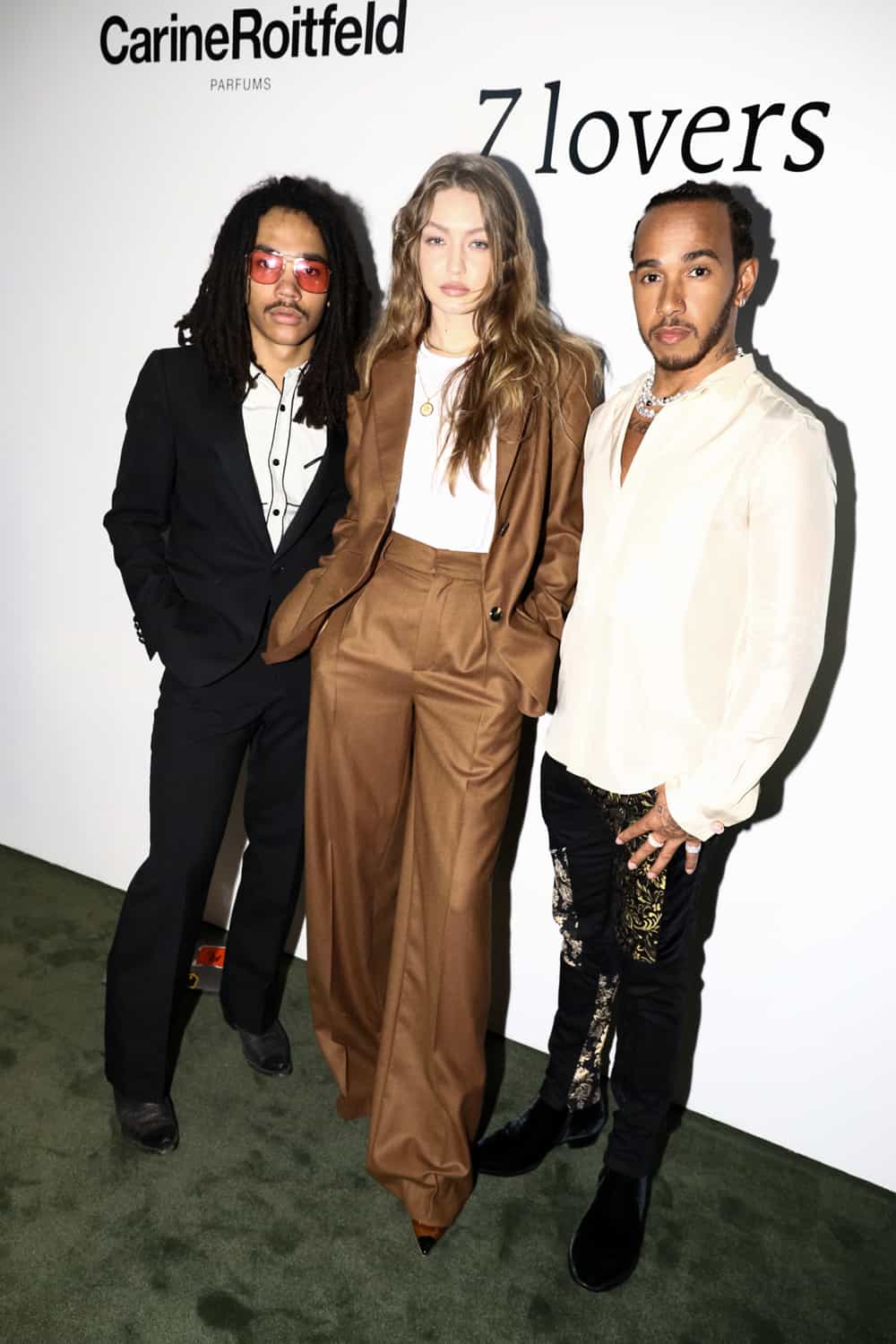 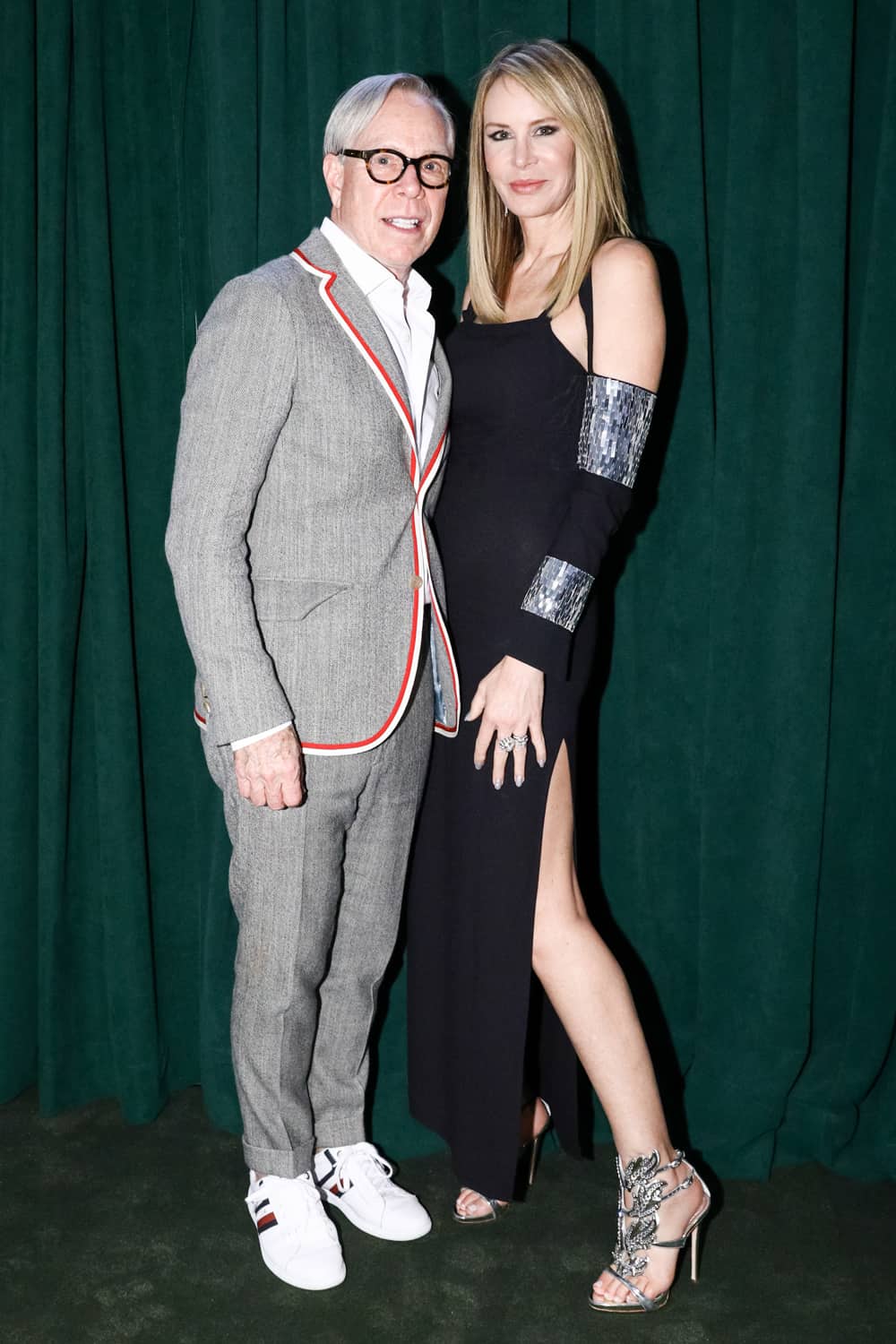 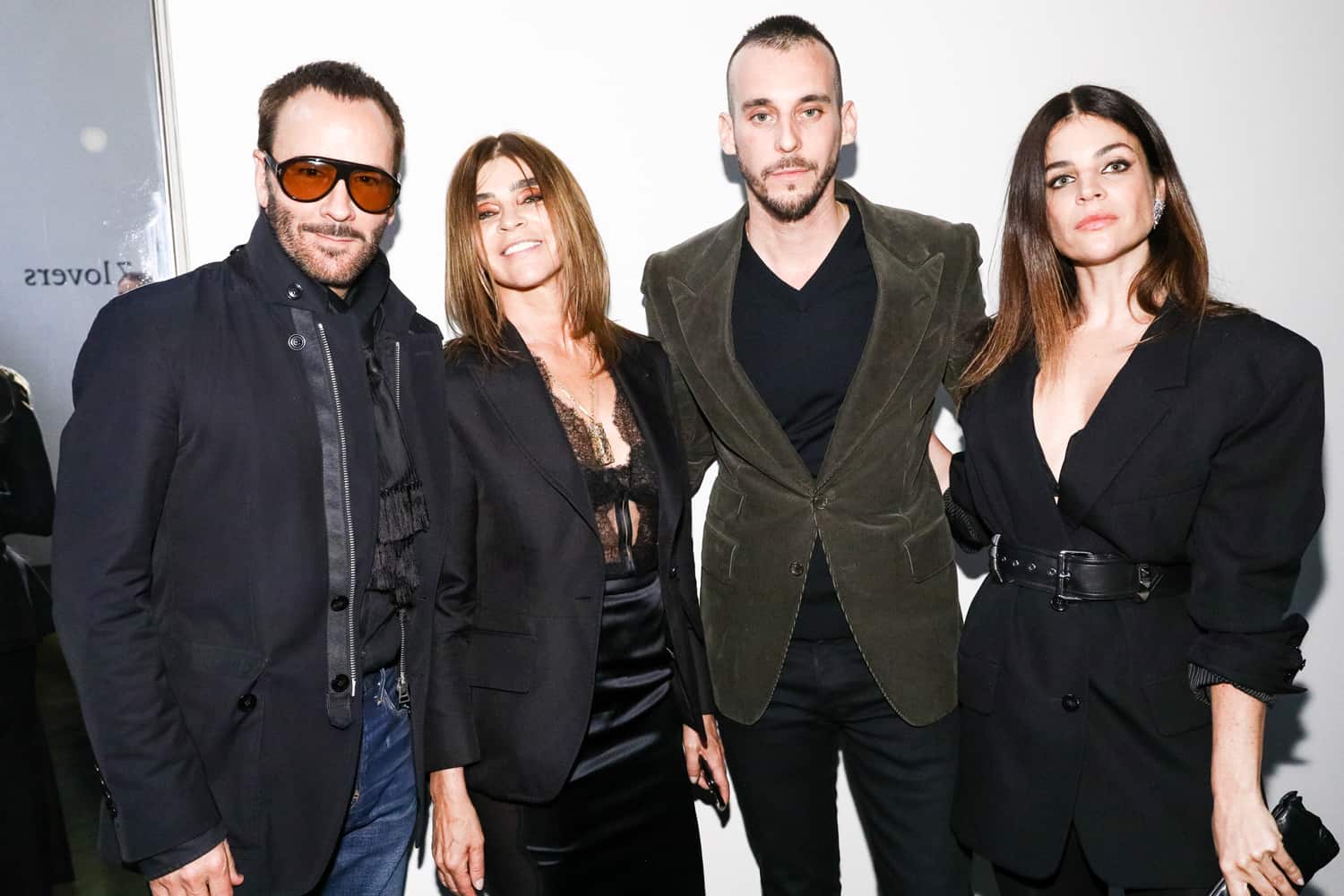 Kate Middleton’s Stylist Receives a Royal Honor (Harper’s Bazaar UK)
Natasha Archer, stylist and personal assistant to the Duchess of Cambridge, has been named a Member to the Royal Victorian Order. She has been working with the Duchess since 2007.

MCM Debuts The Remix: Hip Hop x Fashion at the Tribeca Film Festival
Last week, MCM and Tribeca Studios celebrated the world premiere of the documentary The Remix: Hip Hop X Fashion. The film chronicles the ties between fashion and hip hop throughout the ’80s and ’90s. Stylists Misa Hylton and April Walker, as well as designers like Dapper Dan and Kerby Jean-Raymond all appear in the movie. They were also in attendance for the premiere. Following the screening, MCM hosted an exclusive concert paying homage to the evolution of hip hop and fashion with a special performance by Lil’ Kim. 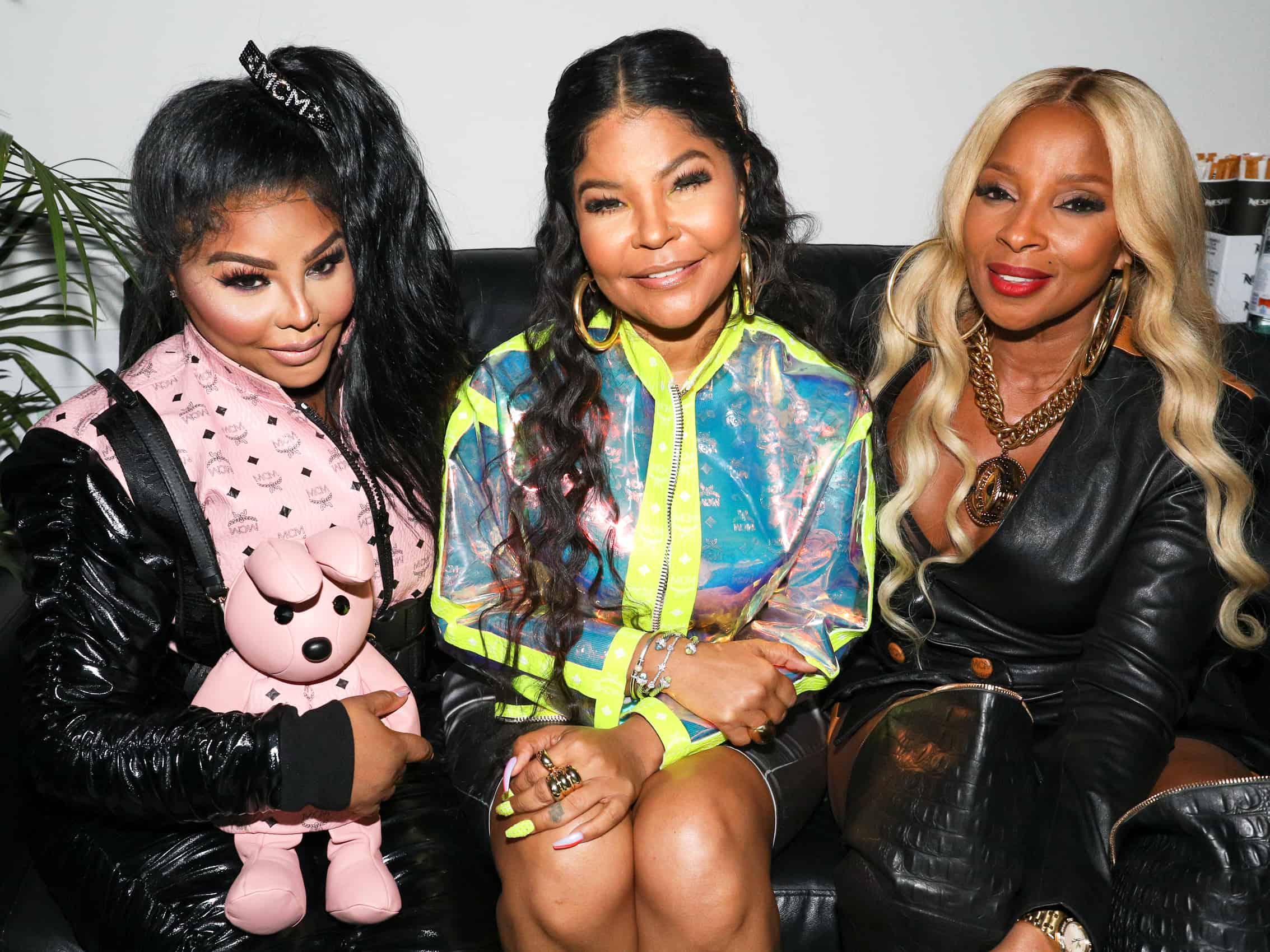 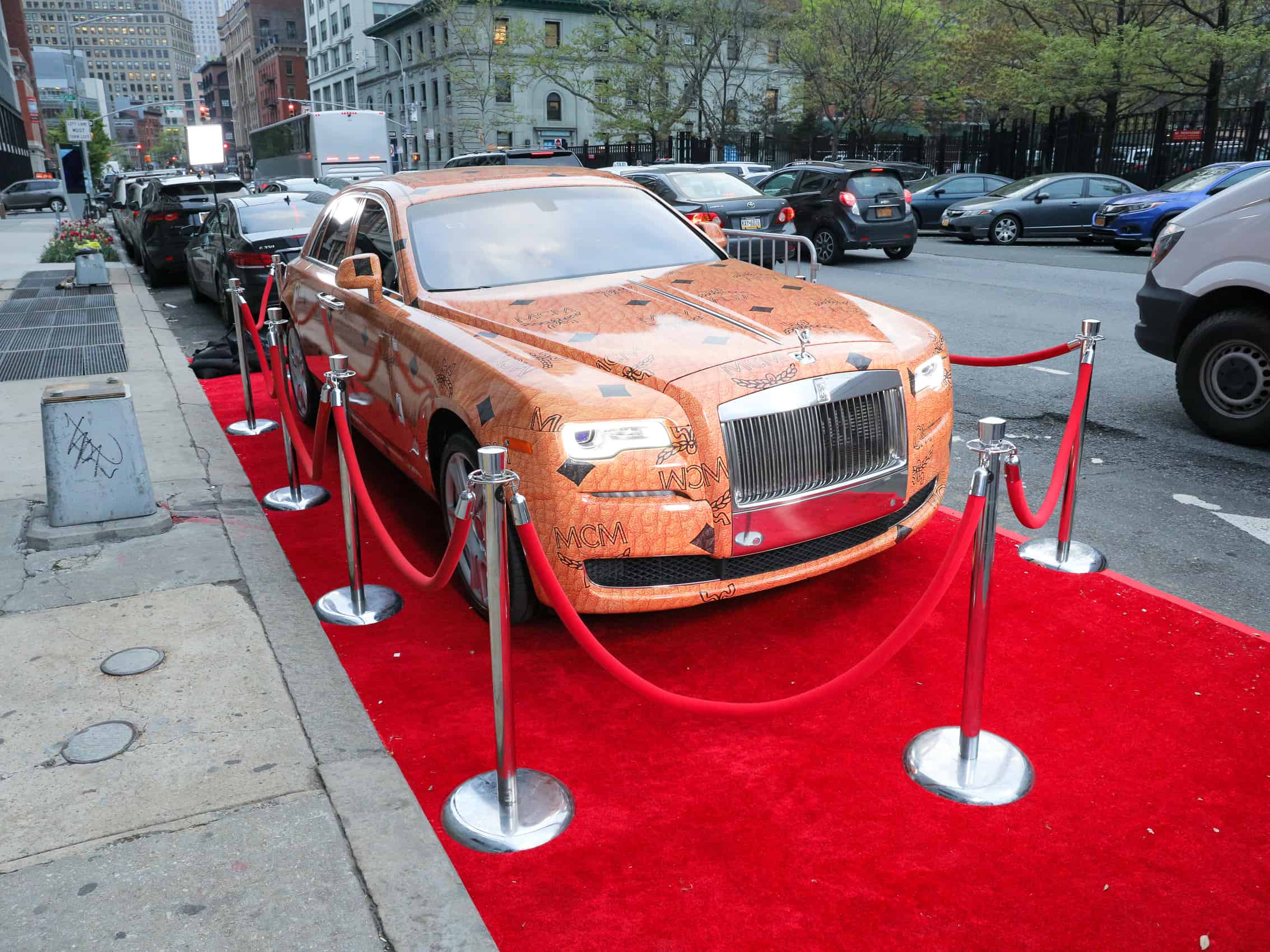 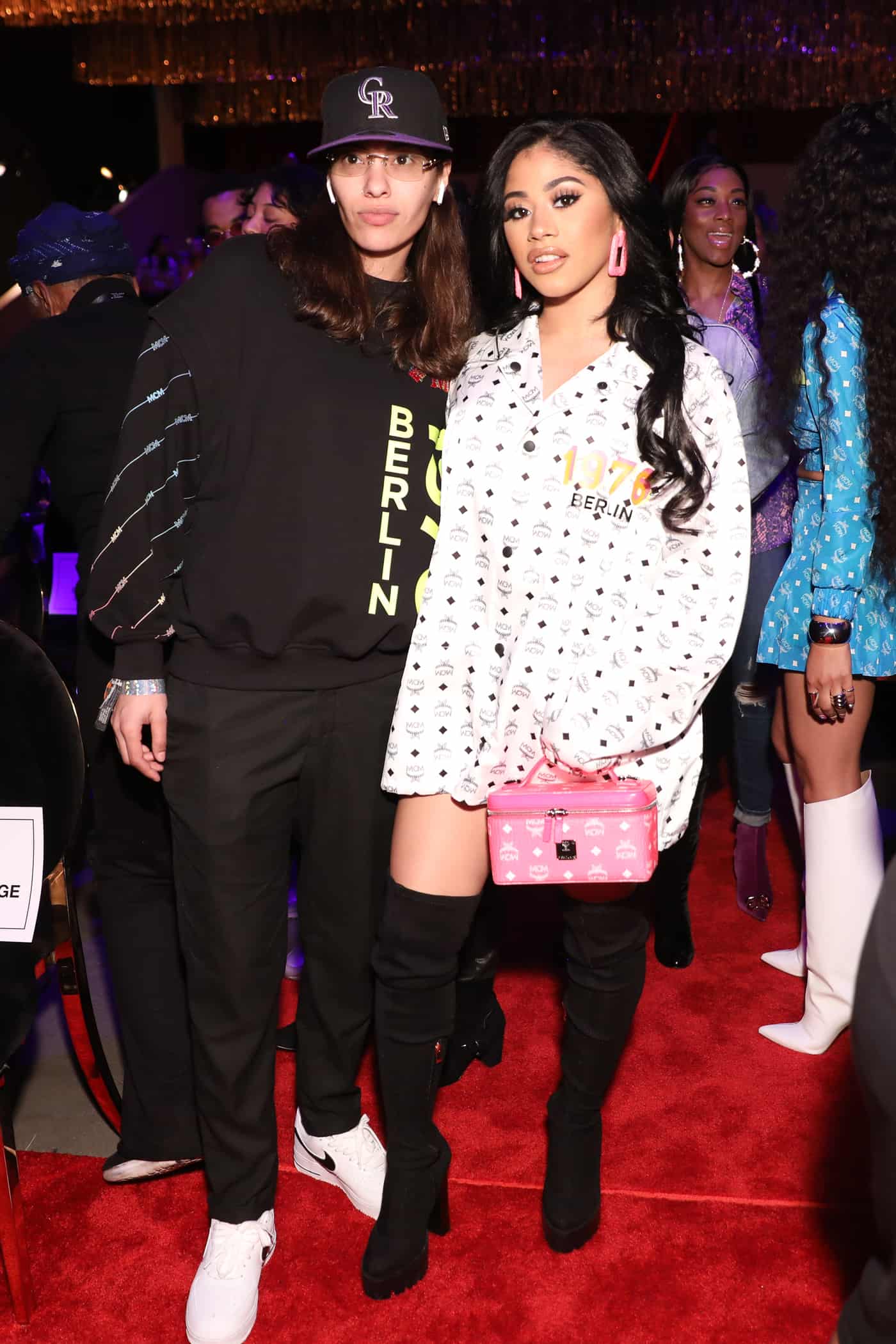 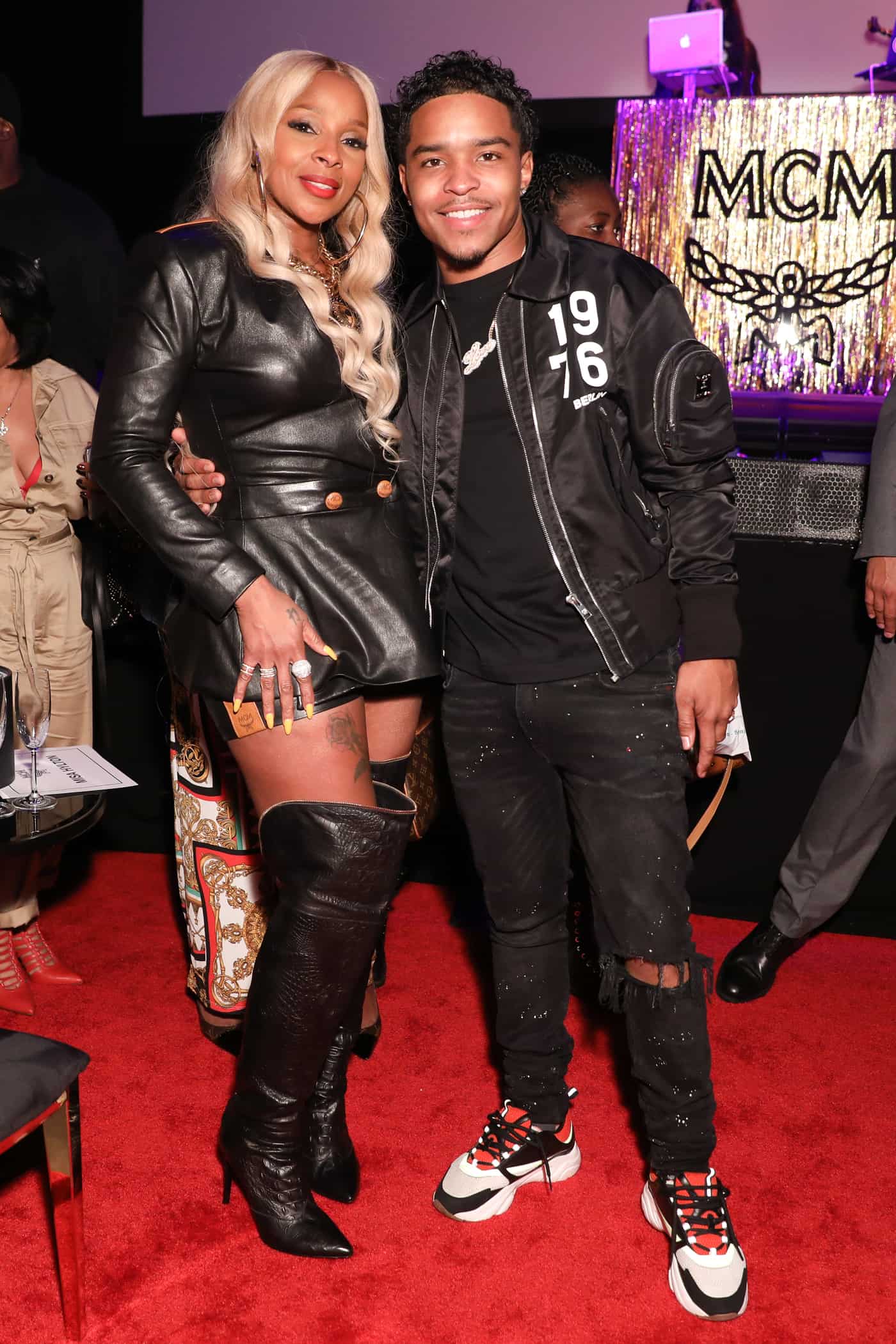 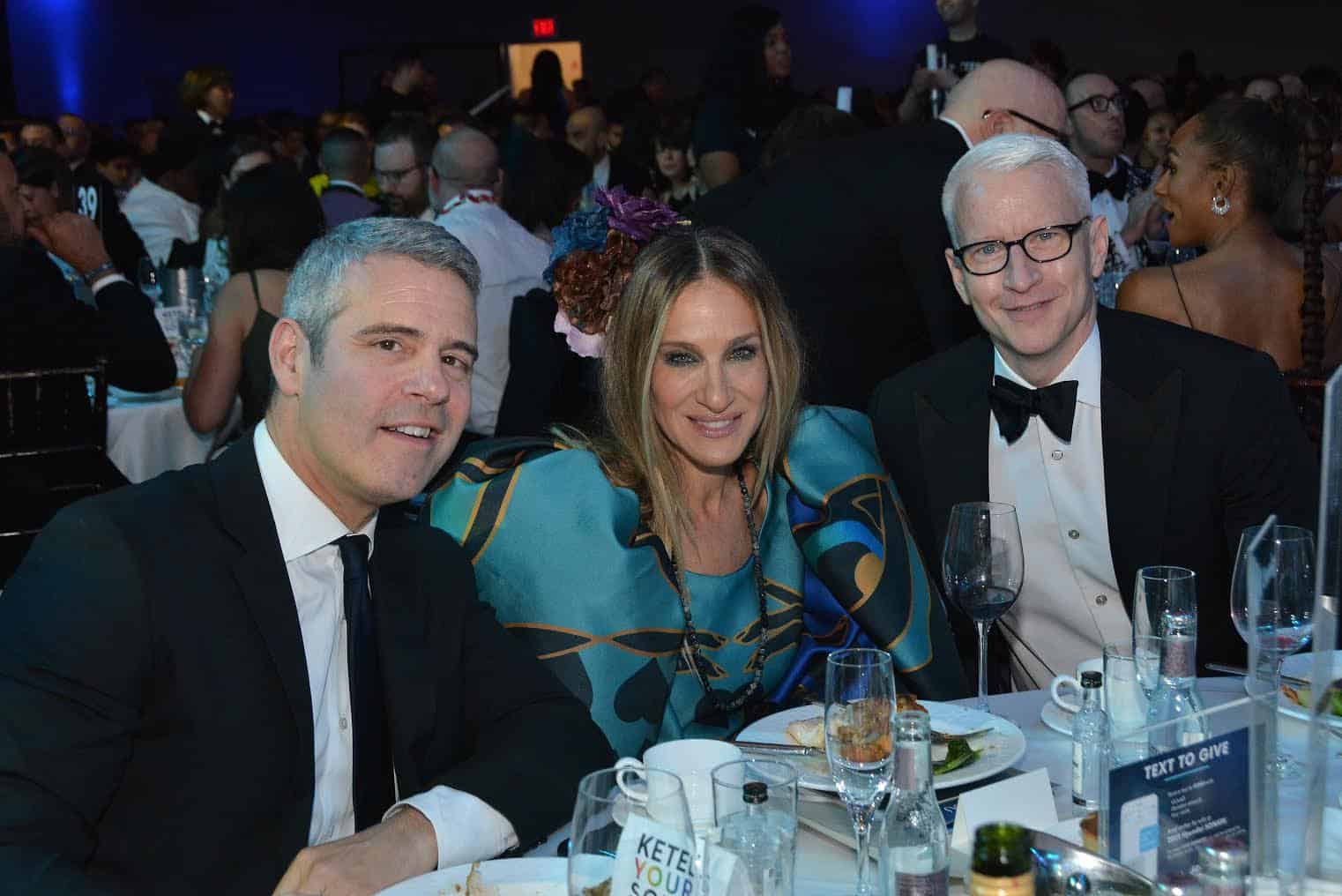 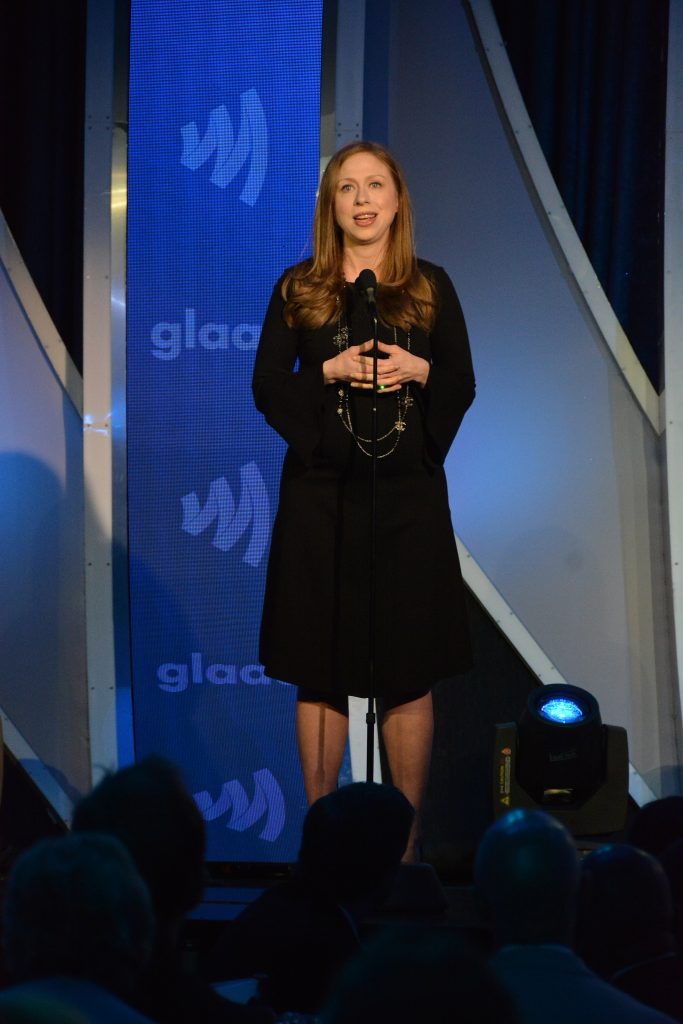 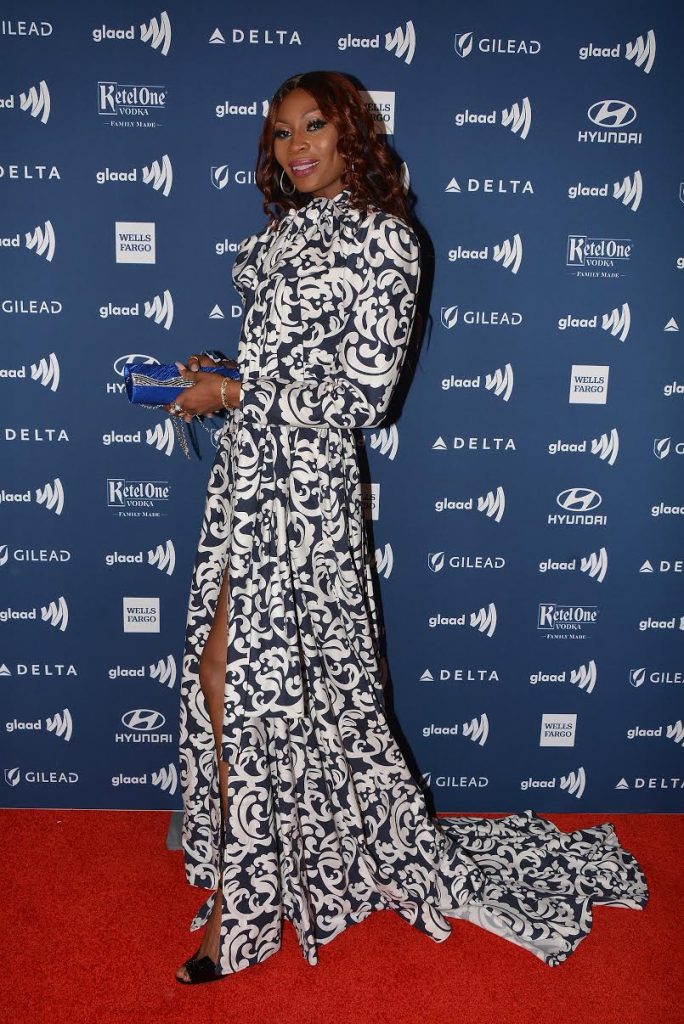 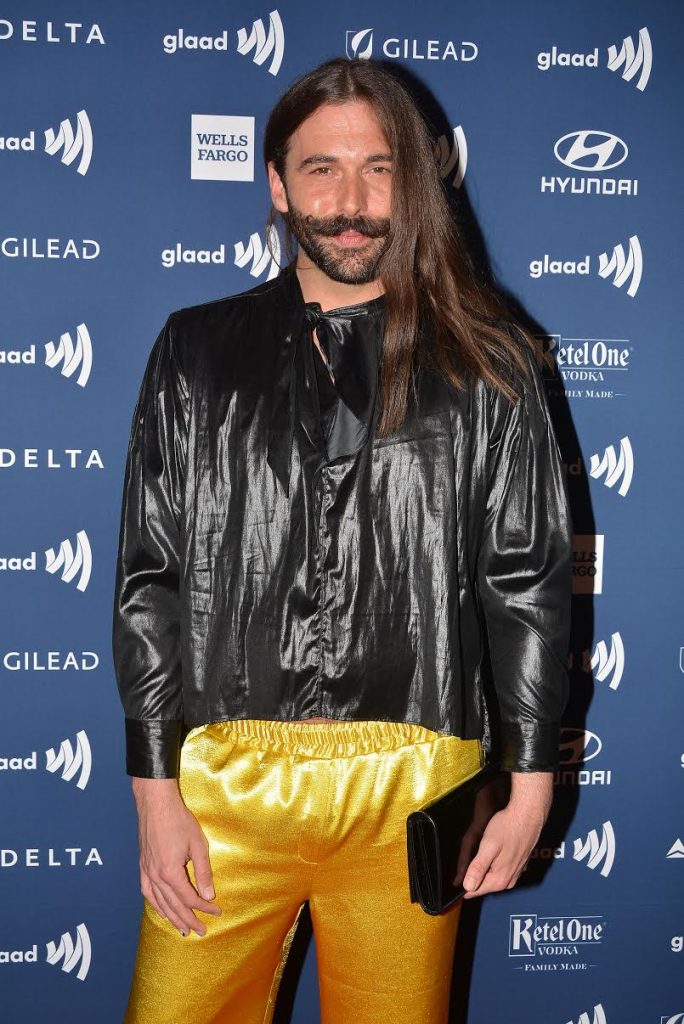