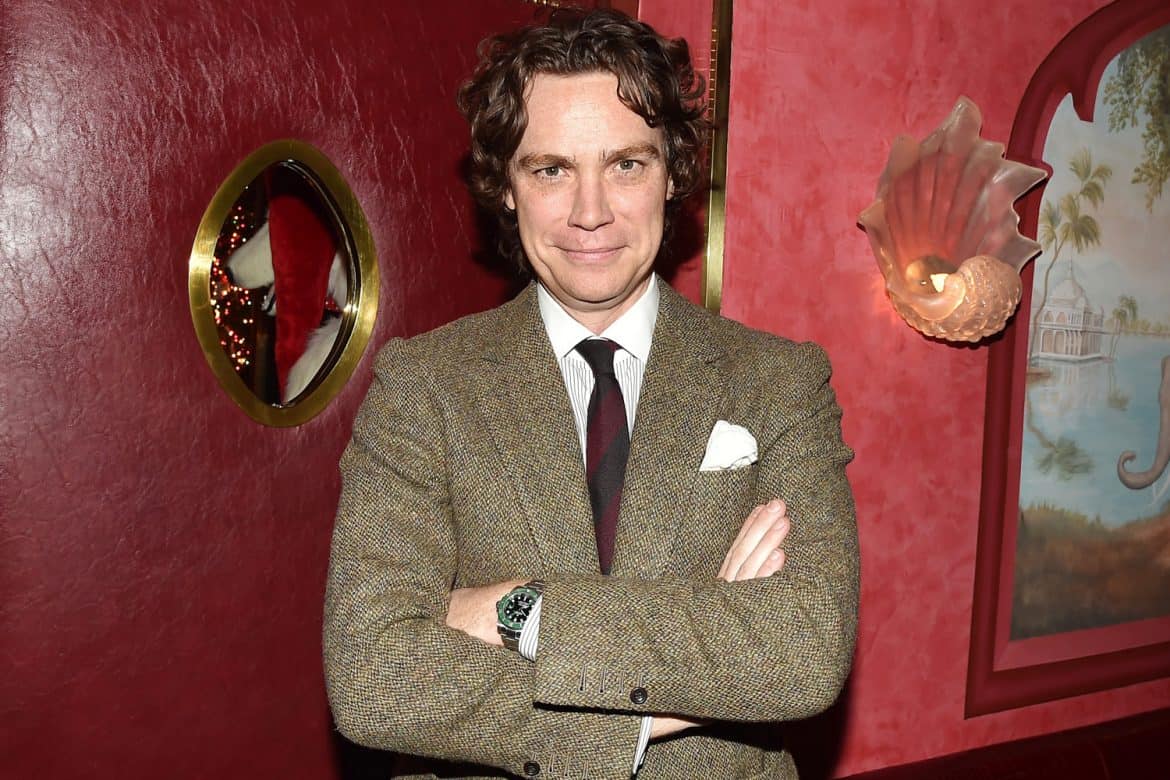 1. Jay Fielden, editor-in-chief of Esquire and editorial director of Town & Country, has left Hearst. Click here to read more about this story.

2. Inditex, which owns Zara and Massimo Dutti, is splitting its current dual role of CEO and chairman. Pablo Isla, who previously held both roles will continue on as chairman. Carlos Crespo, the company’s COO, is taking on the CEO position.

3. Matthew Schneier, previously a reporter and staff writer for the New York Times Styles desk, is joining New York Magazine’s The Cut as a features writer.

4. Condé Nast Entertainment and Vogue have appointed Robert Semmer as the brand’s new VP of video. Read more on this story here.

5. Richard Habberley is joining Models 1 as an agent.  Naomi Campbell, whom Habberley has represented, has also just signed with the agency.

8. Jenna Blackwell has joined DanceBody as its PR Director.

9. Hourglass Cosmetics has appointment Charlotte Watson its new CMO. She has previously worked with Michael Kors and Louis Vuitton.

10. James Love II, formerly of iOne Digital, has joined Essence as an associate fashion market editor for print and digital.

12. Jessica Alea, formerly of Black Frame, has joined Small Girls PR as an account supervisor. She will oversee fashion clients such as Moda Operandi and Kendra Scott.

14. Amy Bourne has been named VP of marketing at Working Mother Media.

15. Jessica Allen, a fashion, beauty, and lifestyle publicist at mml PR, has left the company.