The Daily Media: 34 Moves to Know 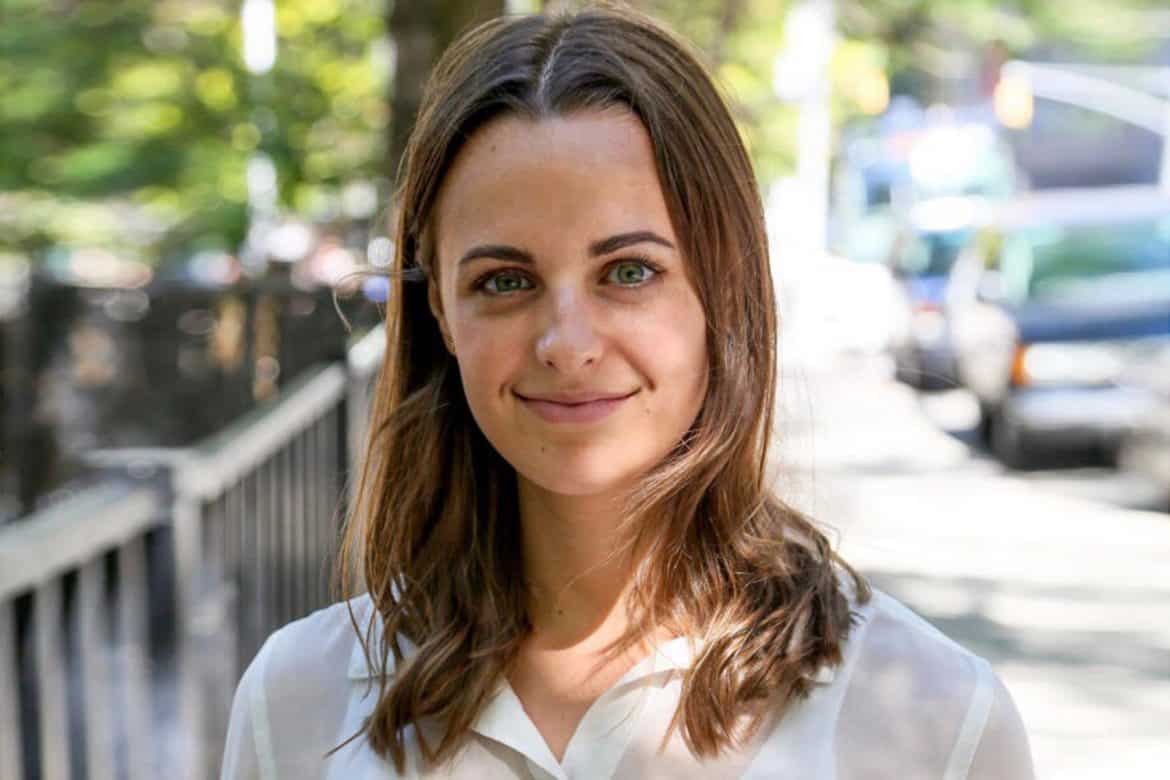 1. Jennifer Bett Communications has launched a content division, to be led by former editor, Maura Brannigan. The division will provide editorial and content services to clients, maximizing traffic and SEO, managing digital content, and developing new channels such as blogs and newsletters. Brannigan was most recently with WeWork, but has held positions at Fashionista and Condé Nast and Hearst publications.

3. Thom Bettridge is the new Editor-In-Chief of Highsnobiety. Click here to read more about this story.

5. Paolo Riva is stepping down as CEO of Victoria Beckham after only one year for “personal reasons.” Read more about this story, here.

6. Darren Hawrish has been named CEO of BN3TH.

7. Cougar shoes has appointed Jackie Charest as its VP of marketing.

8. Enrique Menendez has been named editor-in-chief of Jing Daily.

10. Julie Tong has joined Vogue as its commerce editor.

11. Jillian Claybrook has joined The Lead PR as a senior account executive.

12. Nicole Franco has joined  Zimmermann as its PR director.

19. PR Consulting is now representing Mango in the US.

20. The Communications Store is now representing Victoria Beckham Beauty in the US.

26. AZIONE is now representing Hoka One One.