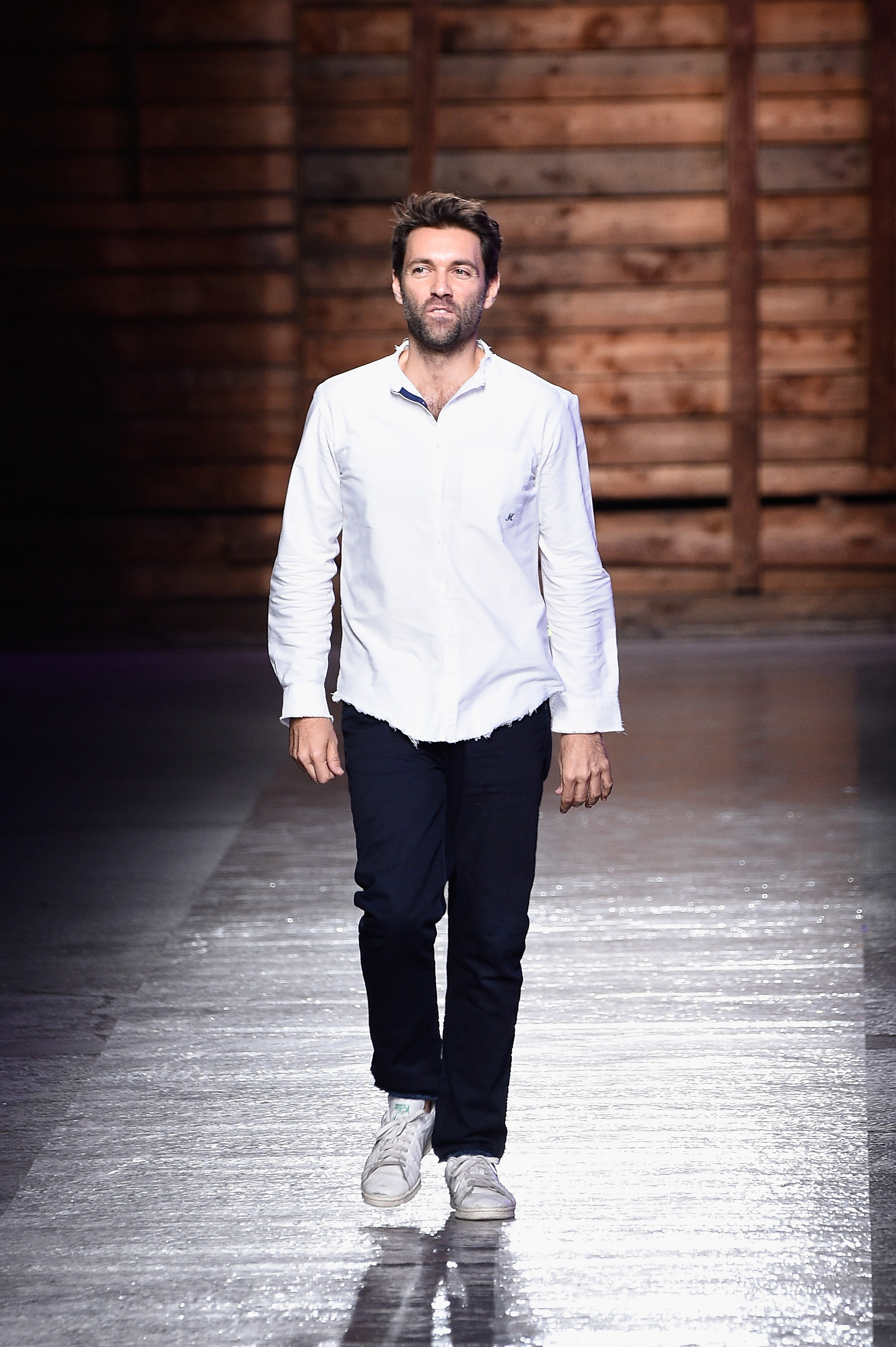 Emilio Pucci creative director Massimo Giorgetti is stepping down, the brand announced today. “This experience with Emilio Pucci, one of the most representative and historic brands in fashion,” said Giorgetti in a press statement. “It was an inspiring journey, which has contributed to my professional growth. Today my brand needs more and more of attention and all my energy. I would like to thank Laudomia Pucci, the LVMH Group, Mauro Grimaldi and all the Emilio Pucci’s team, for supporting me in this beautiful adventure.”

“We have decided in total agreement to end the partnership,” said CEO Mauro Grimaldi. “I would like to thank, personally and on behalf of the company, Massimo Giorgetti for the great professionalism shown during these two years of collaboration.”

Giorgetti, who launched his own brand MSGM in 2009 in Milan, took the reigns from Peter Dundas at Pucci in 2015. His first womenswear collection debuted in 2016 and saw mixed reviews, particularly because it lacked an abundance of Pucci’s signature prints. His most recent collection, for Spring 2017, was a riot of color and still less print heavy, but was better received. There’s no word yet as to who will take over his design duties at the Italian house.

Olympic Runner and Gold Medalist Sanya Richards-Ross on Working Out, Her New Book, and More!