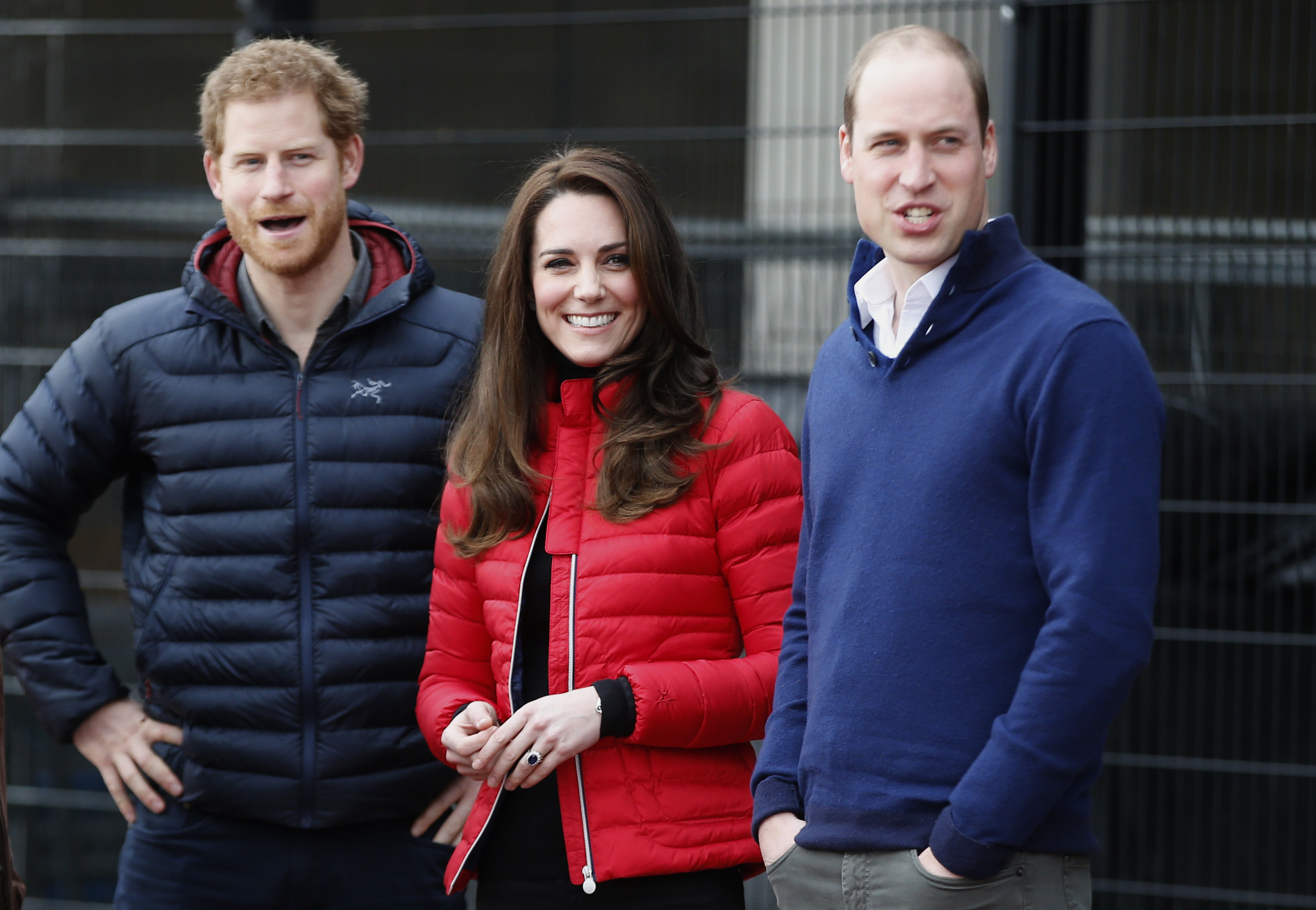 Joshua Schulman Named Brand President and CEO of Coach [BoF]
In the newly created role, the former Bergdorf Goodman president will be responsible for all aspects of the brand globally, reporting to Victor Luis, CEO of Coach Inc.

CNN’s Jake Tapper on Stress, Protein Shakes, and Getting Diet Advice from Paul Rudd [The Cut]
Here’s how the CNN anchor incorporates wellness into his busy life, his obsession with protein shakes, and how hanging out with his kids helps put things in perspective.

10 Shows You Should Be Watching But Aren’t [Elle]
Need a rainy day TV binge? Check out these underrated options.