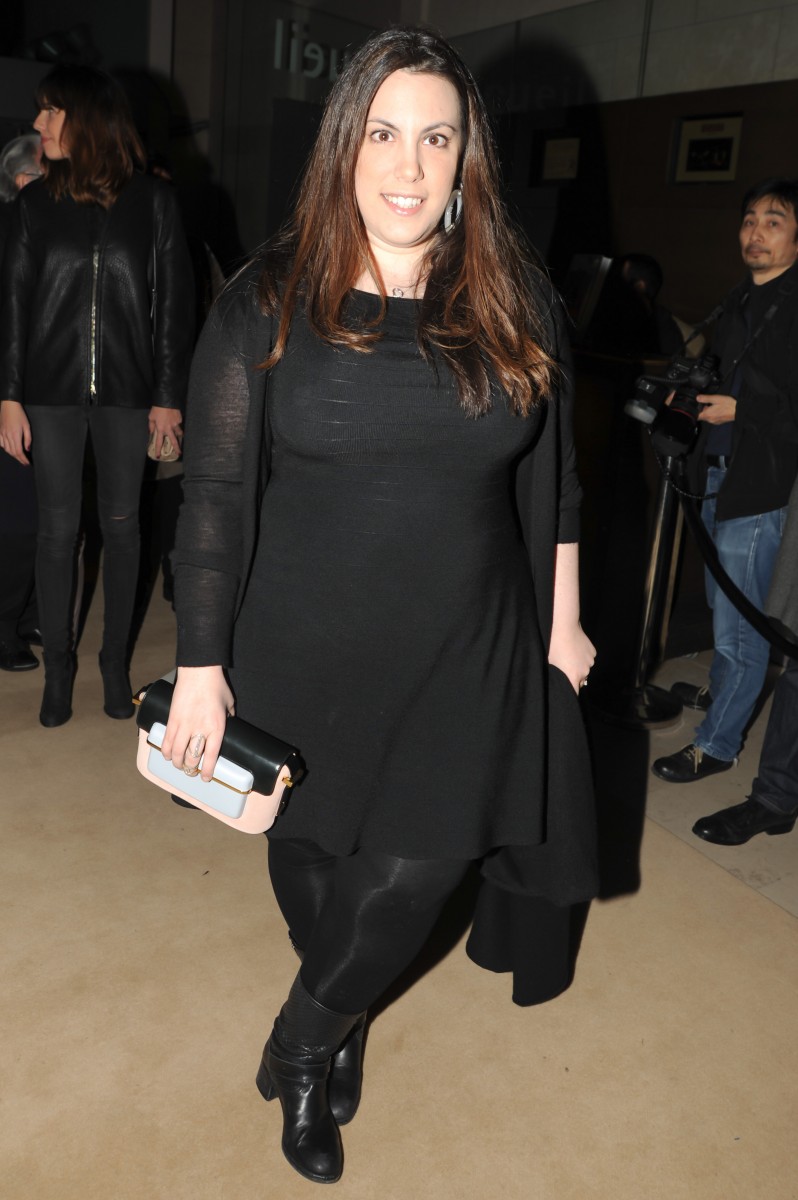 A score for Brit designer Mary Katrantzou: The designer was awarded top honors at the 2015 British Fashion Council/Vogue Designer Fashion Fund. She bested fellow finalists Sophia Webster, Osman, Holly Fulton, Michael van der Ham, Mother of Pearl, and Emilia Wickstead to win a year’s worth of industry mentoring plus 200,000 (nearly $300,000). What earned Katrantzou the big prize? The contenders presented their five-year business plans and collections to the panel of judges, which included Naomi Campbell, Samantha Cameron, Joan Burstein, and Caroline Rush, and Vogue UK editrix Alexandra Shulman chaired the BFC/Vogue Designer Fashion Fund. “It was an extremely diverse shortlist but ultimately we all agreed that Mary has not only created a strong and hugely appealing identity for her work but that she has put in place measures that, along with the support of this prize, should ensure an exciting and successful next stage of her career,” Shulman said, according to Vogue UK. Katrantzou is in pretty chic company when it comes to previous winners of the Fund, which was established seven years ago: Alums include Christopher Kane, Jonathan Saunders, Nicholas Kirkwood, Peter Pilotto, and Erdem Moralioglu.