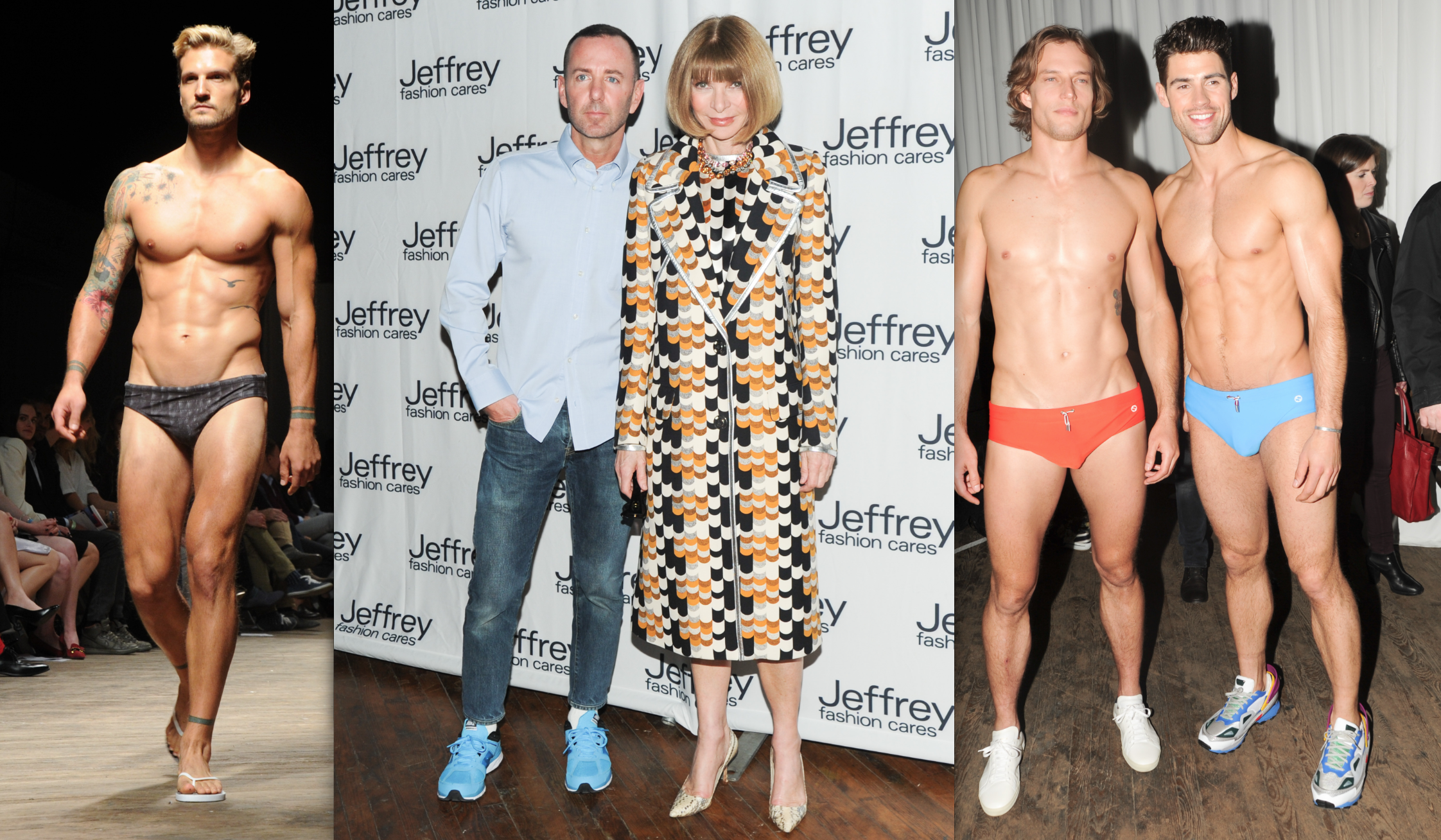 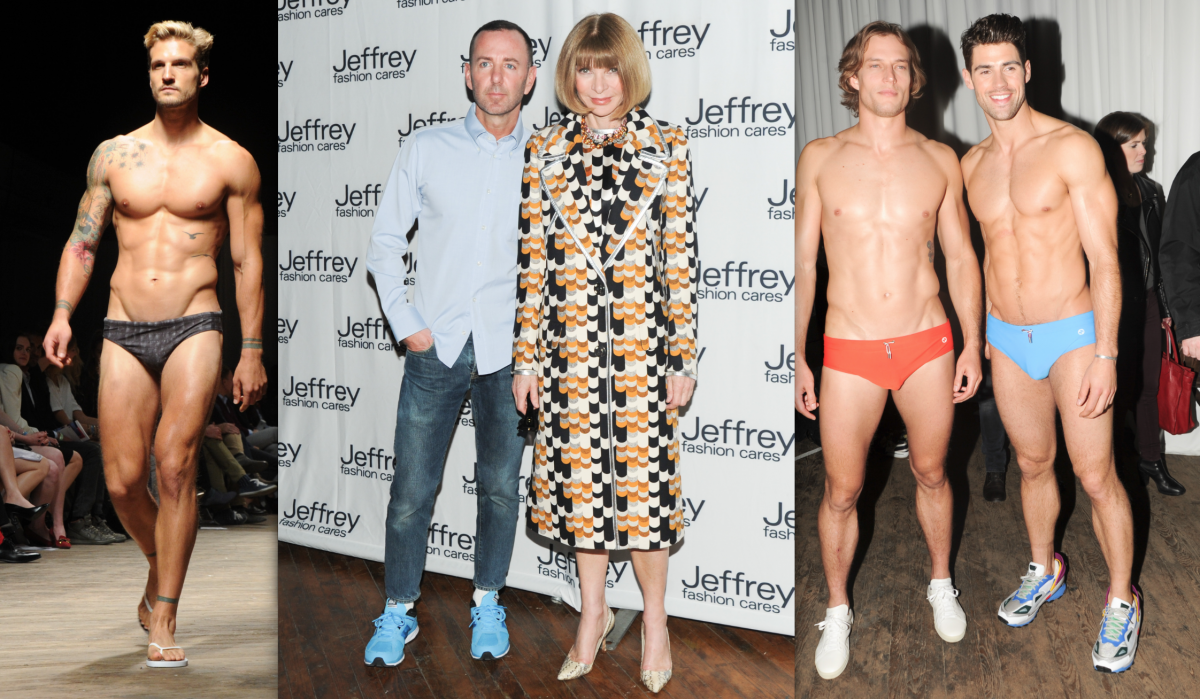 If you haven’t gotten your tickets yet, the annual Jeffrey Fashion Cares 2015 fundraiser comes your way on April 6th at their new location, ArtBeam Studios, in Chelsea. This year, Zachary Quinto is the honorary chair and Peter Wilson is walking away with the Jeffrey Fashion Cares Community Leadership Award. Established in 1992 in Atlanta and 2003 in New York by Jeffrey Kalinksky of Jeffrey fame, the organization has raised over $11 million benefiting the LGBT communities as well as those living with HIV/AIDS.

In addition to a buzzy cocktail hour (Anna stopped by last year) and runway show featuring top male models, the event also raises major bucks through their silent auction, which just went live online. A few notable lots up for grabs this year: a two-night stay for two guests in a Lake View Room and dinner for two at Las Terrazas Restaurant in Lake Como, Italy, one year of botox at a dermatologist in New York (that’s four visits, to be specific), your very own Barry’s Bootcamp class for 50 friends with Matty Maggiacomo, and, a week-long stay at a house on Fire Island with a starting bid of $4,000 (they certainly know their audience!). Hot tub included. As usual, the fashion community has donated big with auction items from Parke & Ronen, Alexis Bittar, Mark McNairy, and even a coffee table designed by Versace fragrance model Brian Shimansky. Giving the event even more fashion cred, Jeffrey Fashion Cares has also partnered with the CFDA, and Harper’s Bazaar is returning as the media sponsor. You can get tickets to the event HERE and check out the auction items and even bid at Gavel&Grand.

Fashion Caring: What Brands Are Doing To...