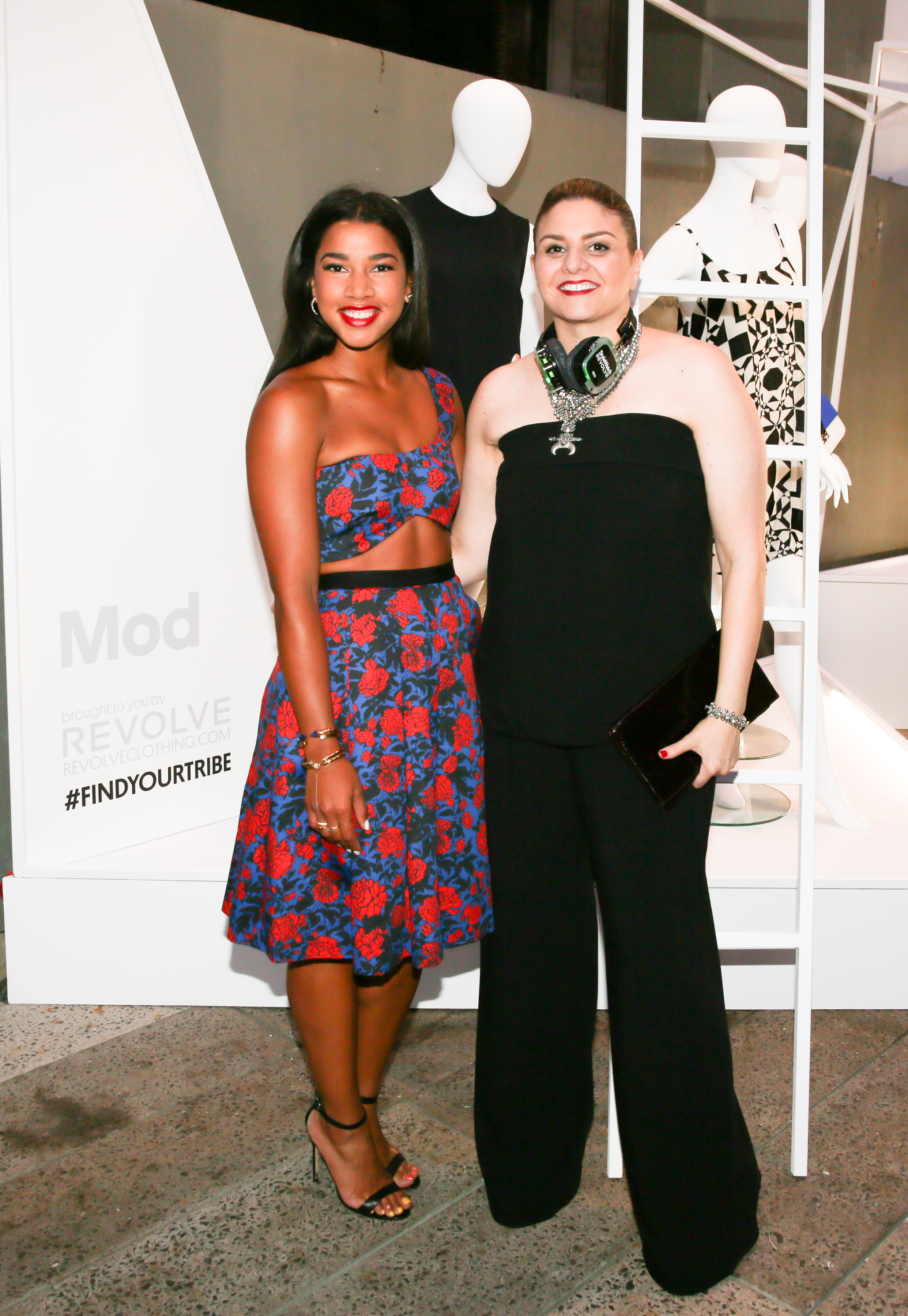 We have our paws on the September issue of the new and improved People StyleWatch and there are some significant and welcome changes under the new direction of editor Lisa Arbetter, who took the helm in March. Last night, Arbetter, editorial director Ariel Foxman, and Olivia Palermo with Revolve hosted a bash to celebrate their “total” makeover at The High Line’s 14th Street Passage that brought out the cool kids. Nina Dobrev, Victoria Justice, Nina Agdal, Emily DiDonato, Rebecca Dayan, Atlanta de Cadenet, Diane Guerrero, Taryn Manning, Olivia Culpo, Scott Studenberg, Chelsea Leyland, Jessica Szhor, Christian Siriano, and Alexis Bittar were a few of the boldface names spotted at the packed soirée with jams by Questlove and Angel + Dre or, if you were feeling crazy, via headphones try out a “Silent” Disco featuring music by Hannah Bronfman, Alexandra Richards, and Vashtie Kola.

How was Arbetter enjoying her coming out party? “I’m thrilled!” she told us. “It’s beyond my expectations. This is exactly what I want the magazine to be. This diverse crowd of cool. All these people are so stylish, but in their own way. There’s nothing homogeneous about this crowd. That’s exactly what we’re trying to capture in the magazine so I feel like it’s the magazine come to life!” She wasn’t kidding about the mag coming to life. The event featured six fashion installations, inspired by StyleWatch’s Fall Runway Report on page 213. What’s the biggest change? “We’ve expanded the focus of the magazine from celebrity style to street style so we can include all sorts of different looks,” she said. “We’re including inspiration pictures from all over the world. Any women into fashion can pick up the magazine and see herself. You’ll see diverse body types, diverse looks, races … the magazine looks completely different. To have a magazine about the fun of fashion couldn’t be better. It’s reconnected me with what’s fun about fashion. I haven’t had this much fun in a long time!” The new issue hits stands tomorrow. 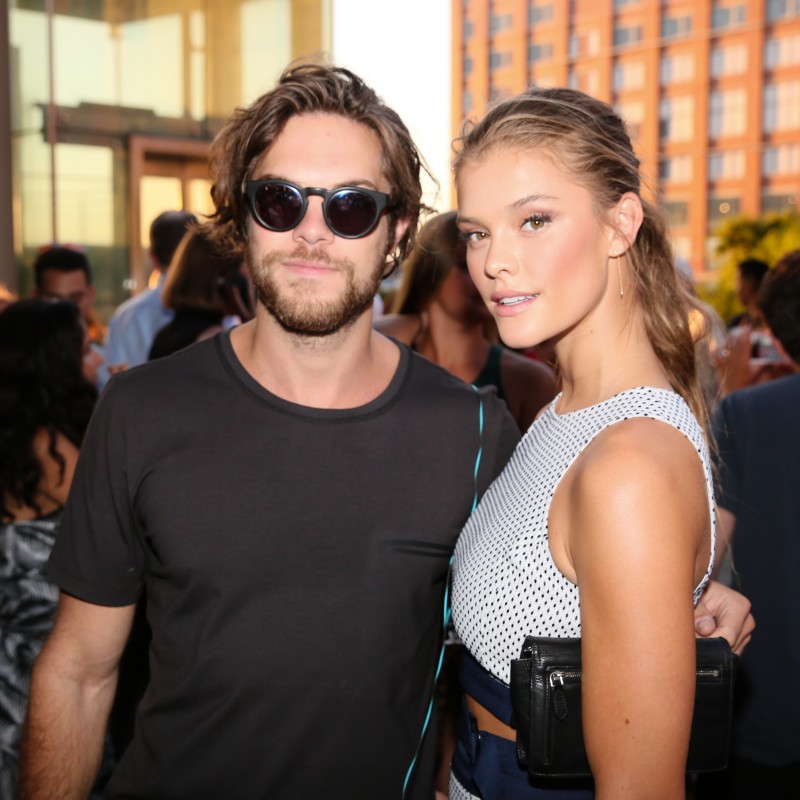 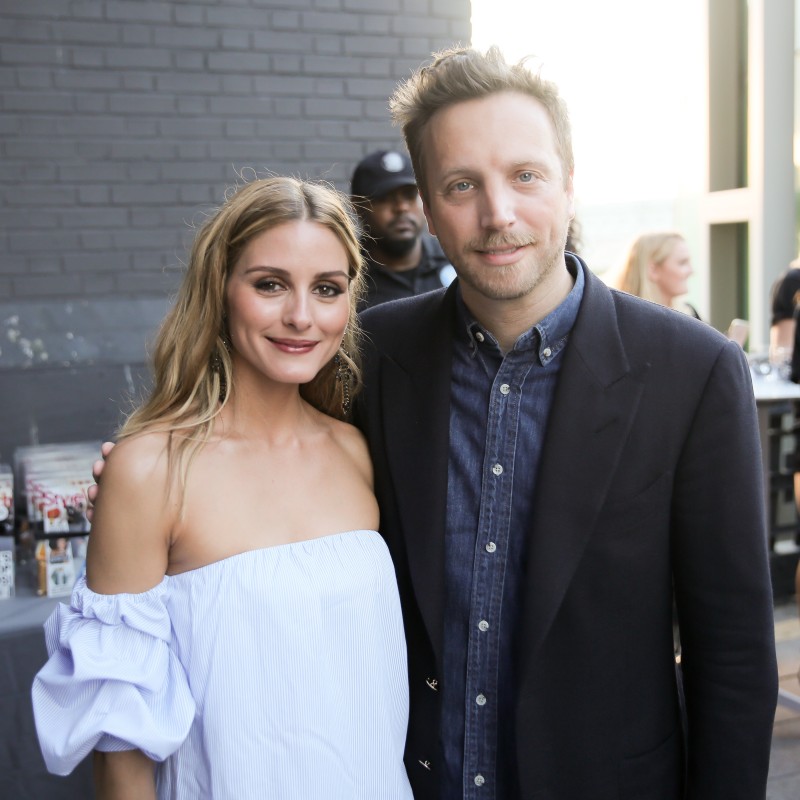