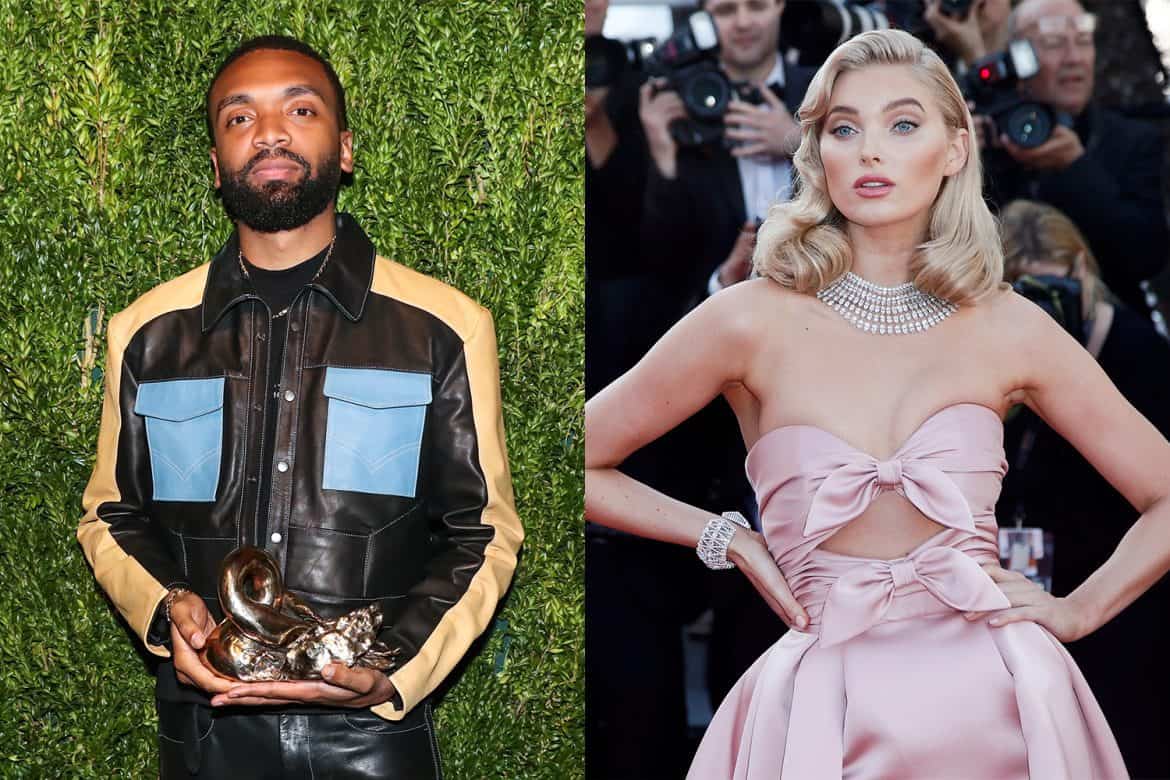 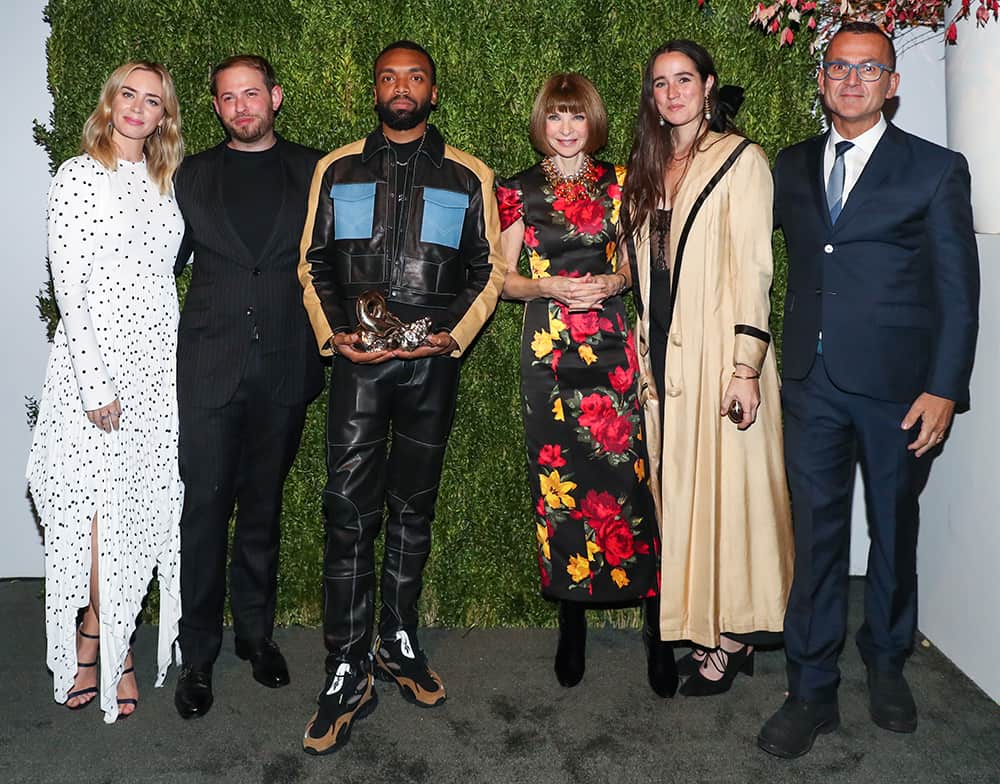 Elsa Hosk Will Wear the Million Dollar Fantasy Bra (Harper’s Bazaar)
Victoria’s Secret has announced that Elsa Hosk will have the honor of wearing this year’s $1 million fantasy bra during the VS fashion show. “It’s one of the most beautiful fantasy bras I’ve ever seen in my career — and it fits my personal style so well,” she said. “It’s very understated, but glamorous, it has a real ’90s throwback vibe to it. And it’s all diamonds—which is perfect for me.”

Manager at Tom Ford’s Flagship Accused of Harassment (The Fashion Law)
Tom Ford’s Manhattan flagship has been slapped with a lawsuit claiming that executives looked the other way instead of dealing with the store manager’s behavior. The suit, filed by a former employee, alleges that the alterations manager, Tatyana Gleyzerman, made anti-Semitic comments and was verbally abusive. The harassment allegedly got so bad that the former employee who is now suing had a panic attack and had to take sick leave. She claims she was illegally fired after the company informed her she took too many paid leave days off.

Under Armour Bans Strip Club Expenses (Business of Fashion)
Under Armour is the latest athletic brand to struggle with gender discrimination in the workplace. As part of the company’s effort to adjust its practices, it has banned expensing strip clubs. “Inappropriate behavior that challenges our values or violates our policies is unacceptable and will not be tolerated,” the company told Bloomberg News. “We are committed to providing a respectful and inclusive workplace.”

Bella Hadid Defends Herself Against Bodyshamers (Elle UK)
After posting a photo of herself at fittings for the Victoria’s Secret Fashion Show on Instagram, Bella Hadid changed her post caption to address those who criticized her weight. “I’m so grateful to be a part of the show again, feeling happier and healthier than ever,” she originally wrote, adding: “all body types are different and react differently to a great workout routine and a healthy diet.”

@victoriassecret fittings today💛i can’t wait for you to see all of the beautiful outfits …i’m so grateful to be a part of the show again, feeling happier and healthier than ever🖤 (all body types are different and react differently to a great workout routine and a healthy diet❤️💪🏼🌟)

Rankin Opens Up About His Fashionably “Unfashionable” New Tome

Olivier Rousteing Had to Really Fight for Diversity at Balmain